First-timers to New York will no doubt have an itinerary that takes them to its most well-known attractions. The Statue of Liberty, Empire State Building and Central Park are among the obvious visitor attractions to shoehorn into that first trip. But it’s the kind of city that you’ll want to visit again and again, discovering off the beaten track New York attractions and tucked away places frequented by locals. Keen to find them? Here are Mundana’s suggestions for the ultimate secret spots in New York City. 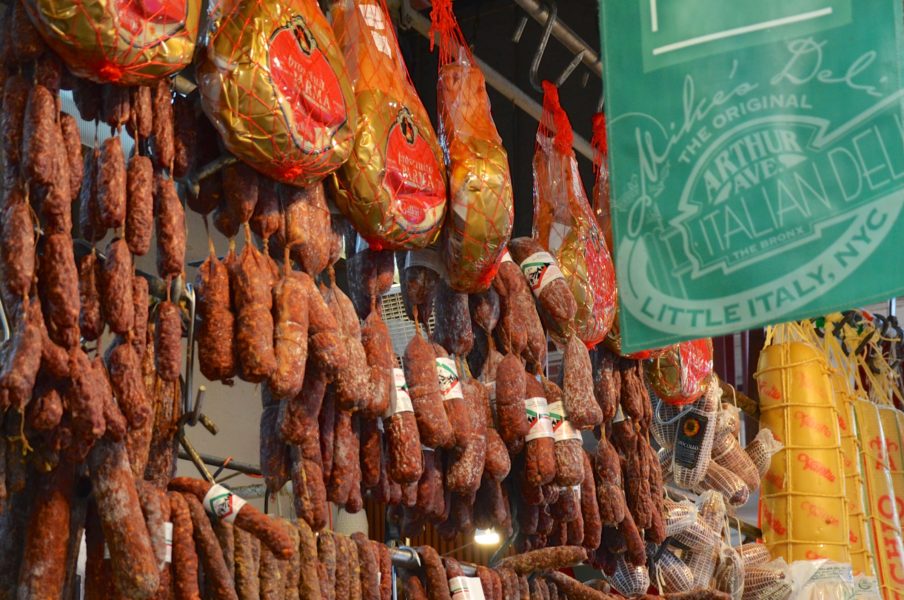 You may have heard of Manhattan’s Little Italy district, but these days it’s become a cliché of its former self. Instead, for an authentic taste of this European nation you need to make your way to the Bronx. There, on and around Arthur Avenue, you’ll find a significant number of Italian shops and restaurants. Many of these businesses have been in the same family for decades, managed by the grandchildren and great-grandchildren of the original owners. It’s the best place in New York City to drink good Italian coffee and interact with those who even during the working week have the time to sit and chat. 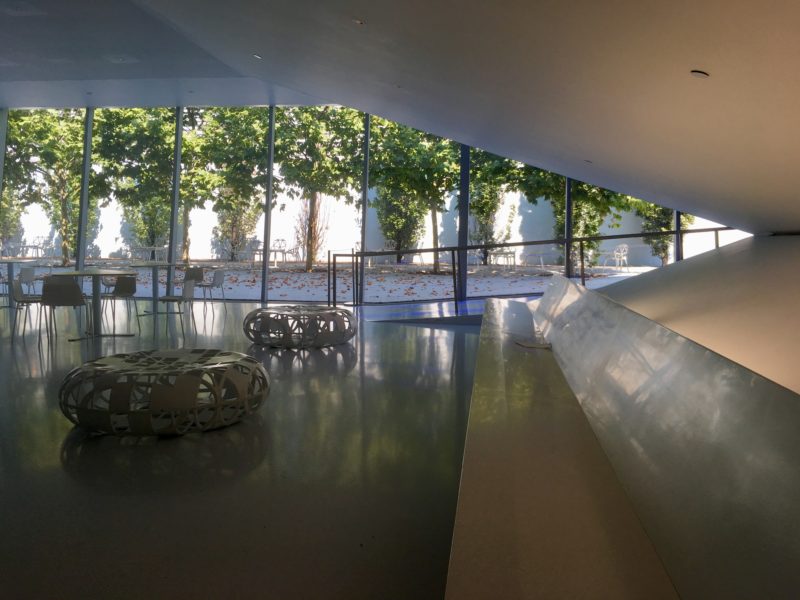 Relatively few travellers make it out to Astoria, a neighbourhood in the borough of Queens. But it’s only a fifteen minute ride on the subway, more than worth it to visit MOMI. The Museum of the Moving Image focuses on film and television to tell the stories behind our favourites from the big and small screen. It opened in 1988, repurposing one of the buildings that formed part of the Astoria studio complex. Inside, you’ll learn about the creative and technical processes that happen behind the screen. Temporary exhibitions honour a variety of genres, from drama to horror. Meanwhile a permanent display showcasing the considerable talent of Jim Henson, creator of the Muppets, will bring a smile to your face. 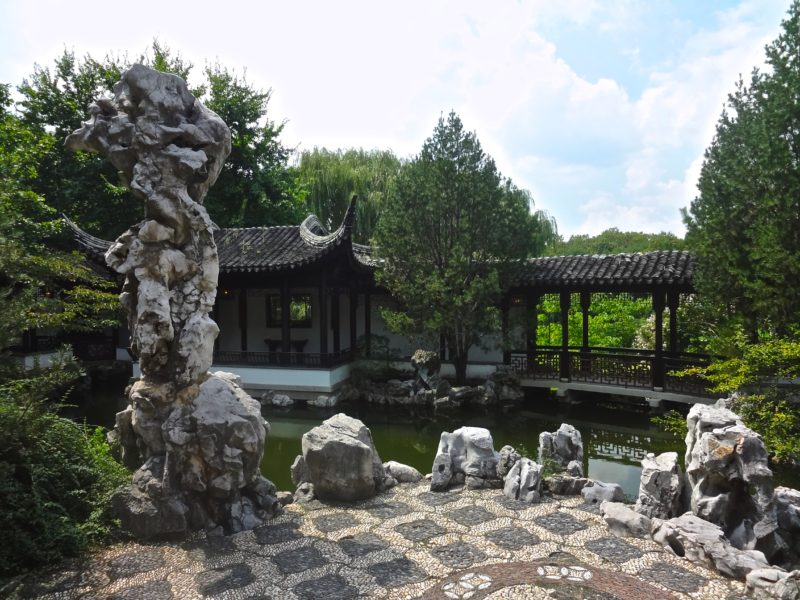 For many visitors, the ferry terminal of the Staten Island Ferry is as far as they get exploring this overlooked borough. But those iconic orange boats can be the gateway to something unexpected: a delightful Chinese garden. A short ride from the waterfront, you’ll come to a former home for retired sailors now in service as the Snug Harbor Cultural Center. This sprawling site contains fourteen very special gardens. The best is the Chinese Scholar’s Garden, created in conjunction with Chinese craftsmen and artists. The result is a splendid city oasis featuring a Koi-filled pond, miniature waterfalls and a bamboo forest path connecting authentic Oriental pavilions.

Museum of the City of New York 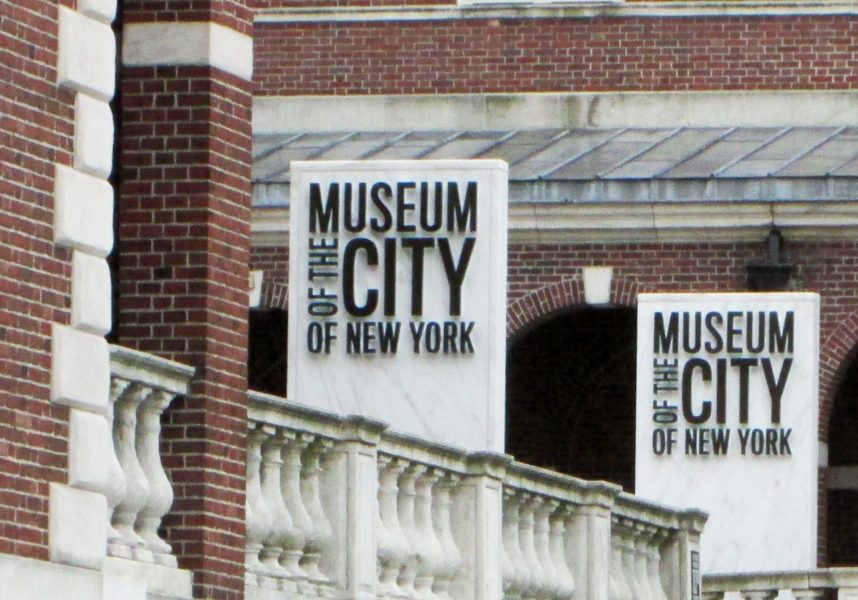 It’s good to get a feel for the history of a place and there’ only so much you can learn from the streetscape. That’s where the Museum of the City of New York comes in. Overlooking the north eastern flank of Central Park, this overlooked museum tells the story of this multi-faceted city. A permanent exhibition takes you through the city’s founding, development and expansion at a far more leisurely pace than the elevator ride up One World Trade. Alongside, short-term exhibits cover other aspects of New York City life, featuring everything from activism to baseball. The museum’s particularly strong on photography, and numerous images of the New York of yesteryear crate a window onto the past. 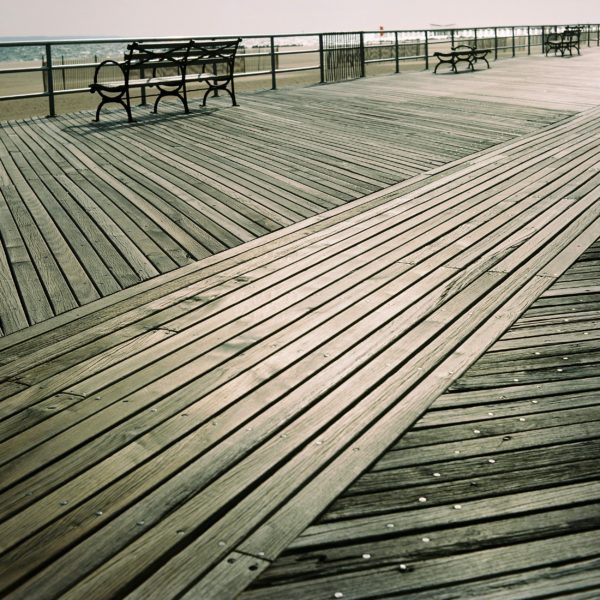 In summer, those who can flee the heat and humidity of Manhattan’s streets and squares for a cooling breeze and sandy beach. One of the most popular, of course, is Coney Island. It’s famous for boldly coloured hot dog stands and classic fairground rides like the rattly wooden Cyclone. Home to the New York Aquarium, it’s often packed in peak season, and it’s not hard to see why. If you’re after something a little more laid back, hop three stops along on the subway and alight at Brighton Beach. Dubbed Little Odessa on account of its Eastern European heritage, this chilled out place boasts plenty more boardwalk-backed sand and a smattering of decent restaurants a block or so inland. 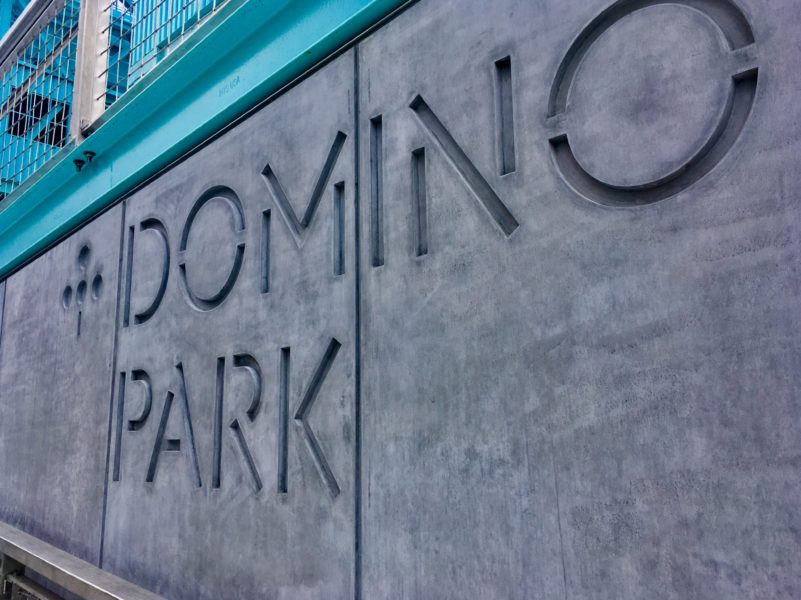 Many visitors to New York take an elevator ride up one of its tallest skyscrapers for the breathtaking views. Newcomers Edge and Summit One Vanderbilt have joined the Empire State Building, Top of the Rock and One World Trade. They all offer lofty observation decks from which to spot New York’s famous landmarks. But you can enjoy a fabulous panorama without the need to shell out for admission. One of the best views in New York City is from a waterfront bench in Brooklyn’s Domino Park. Breathing new life into a disused sugar factory, the juxtaposition of the area’s industrial heritage with contemporary planting and funky turquoise paint makes this a great place for a selfie. 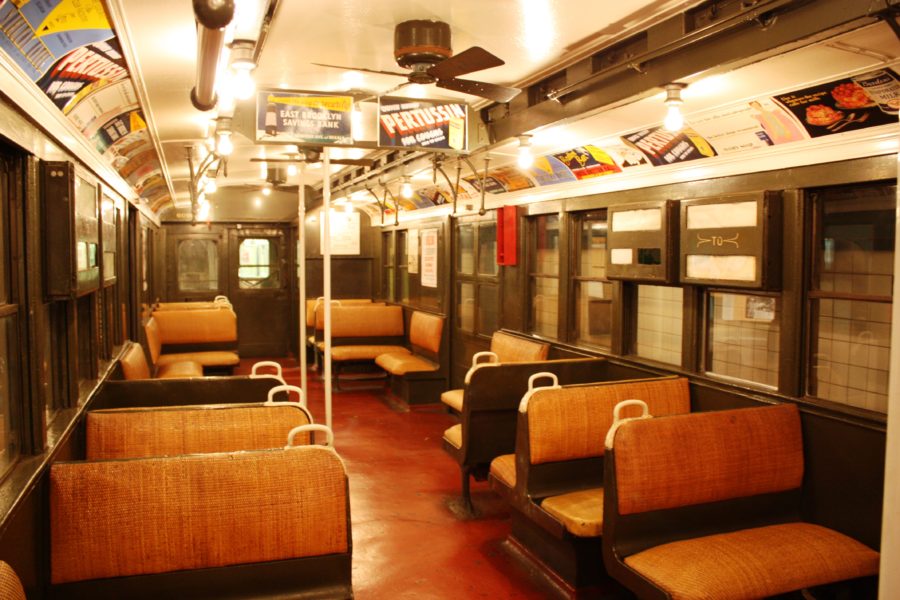 What do you do with a redundant subway station when you no longer need it? In the case of Court, you transform it into a wonderful underground museum. The fascinating collection of exhibits on display at the New York Transit Museum encompasses rescued treasures from the city’s subway, bus, and commuter rail systems. Wannabe straphangers will relish the chance to hop on board vintage trains and buses. The oldest is a wooden carriage that dates from 1907. You’ll also find mid-century examples that were the first to trial rudimentary air conditioning systems. 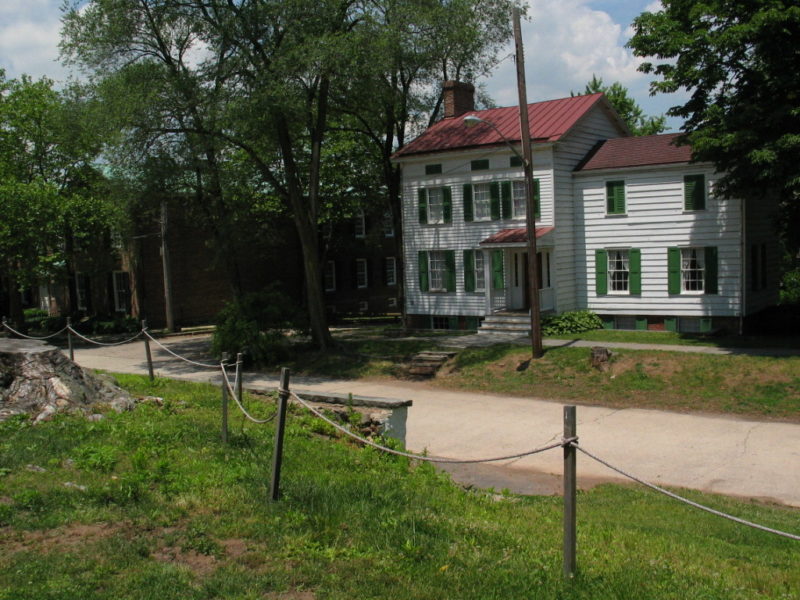 You might be surprised to learn that there’s an open air museum in somewhere as densely populated as New York, but that’s exactly what you’ll find if you venture across Staten Island to Historic Richmond Town. Check out New York City’s oldest continually working farm and nose around the faithfully recreated interiors of period homes. It’s well worth timing your visit to coincide with an entertaining and informative guided tour. Drill down into living history through presentations on everything from tavern etiquette to how to make a traditional broom to sweep the house. 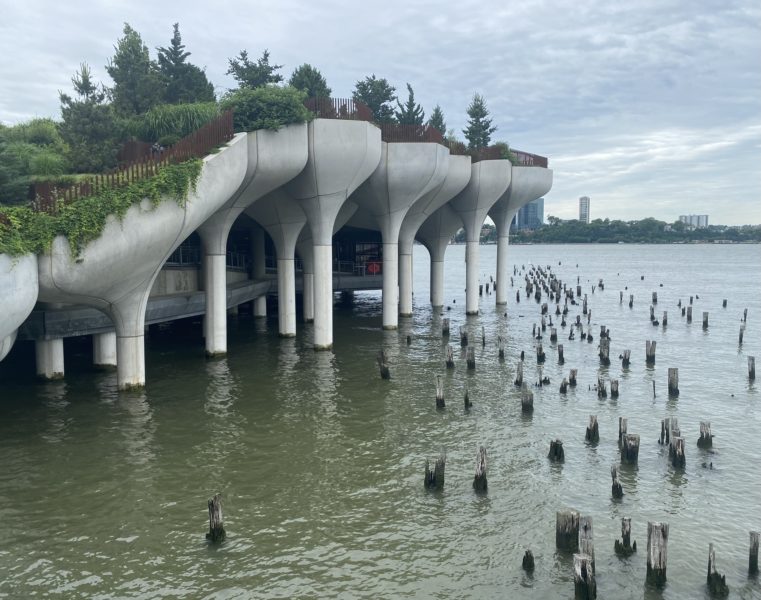 New York’s High Line has long been a favourite with travellers. But this elevated park with its stylish planting and architectural nod to its former life as a railway line can be pretty crowded in peak season. Instead, head to nearby Little Island. Located on curvy pillars over the Hudson River, it’s every bit as sleek as the High Line. Wander across in the morning, however, and you’ll barely have to share it with anyone, save perhaps for a few joggers. Little Island has been designed around winding paths. They lead to hidden nooks that perfectly frame the view of the river and Manhattan’s skyscrapers. Head over and take a look before word gets out.

We hope our picks for the secret spots in New York have whetted your appetite. Mundana’s team will happily arrange flights, advise on New York sightseeing itineraries and suggest hotels that suit your interests and needs. We can also explore how you might extend your US city break with a road trip. If you’d like to delve a little further into this enticing country and maximise your time, why not contact us today?