Why this should be the year you visit Havana, Cuba

The Caribbean island of Cuba oozes charm from every rusting hub cap and crumbling brick. No surprise, then, to learn that it draws tourists from across the world. As Fidel Castro aged, travel industry professionals implored would-be visitors to “get there before it changes”. But his regime has altered only a little under the custodianship of his brother Raul. You’ll be pleased to learn that the place retains its unique character. Here’s why this should be the year you visit Havana, Cuba. 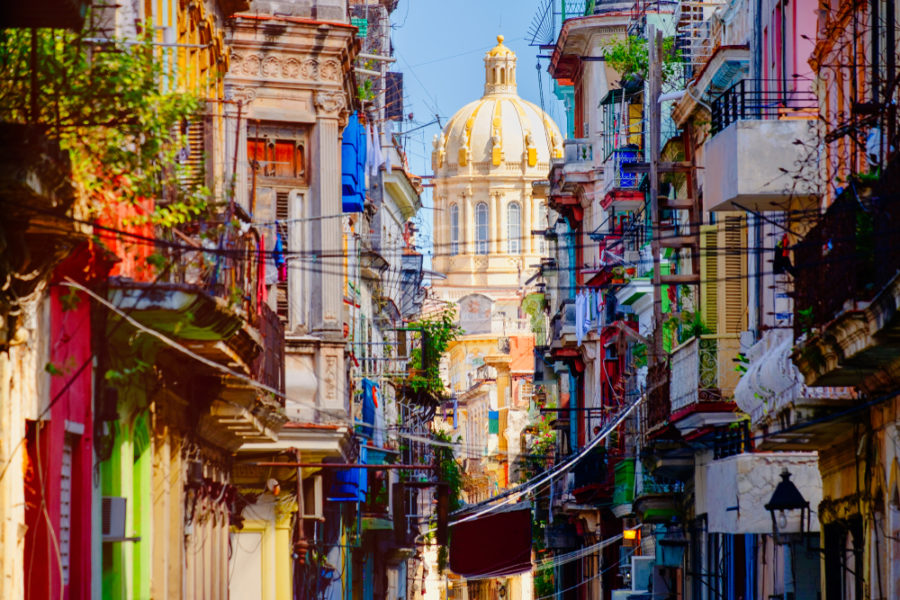 The Cuban capital is one of the country’s must-sees. Havana Vieja, the city’s old town, is a delight to wander. It’s liberally scattered with squares and churches. The historic houses that line the streets were once the homes of Spanish merchants and the well to do. Havana’s more recent past as a magnet for Hollywood celebrities in the 1950s is reflected in the decaying mansions of Vedado. As the milestone birthday draws closer, renovation projects are restoring some of these magnificent structures to their former glory. The government is planning two weeks of events to mark the occasion in November 2019.

A raft of luxury hotel openings 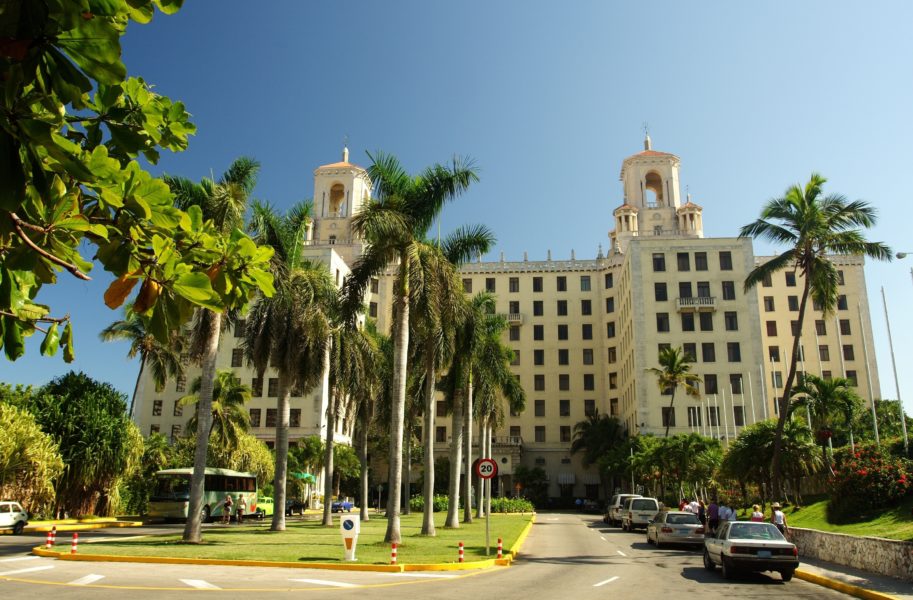 Excepting the landmark Hotel Nacional de Cuba, finding a top-notch five star property in the city has until relatively recently, been a little tricky. Fortunately, luxury hotels are now easier to come by. More are on the horizon to coincide with the big anniversary. Discerning customers will delight in the Gran Hotel Manzana Kempinski, opened in 2017, as well as the recently launched Iberostar Grand Packard. More openings are on the horizon, with Accor getting in on the action with the Prado y Malecón, while Marriott and Four Seasons vying for the chance to convert the CSO Julio A. Mella into a fancy hotel. 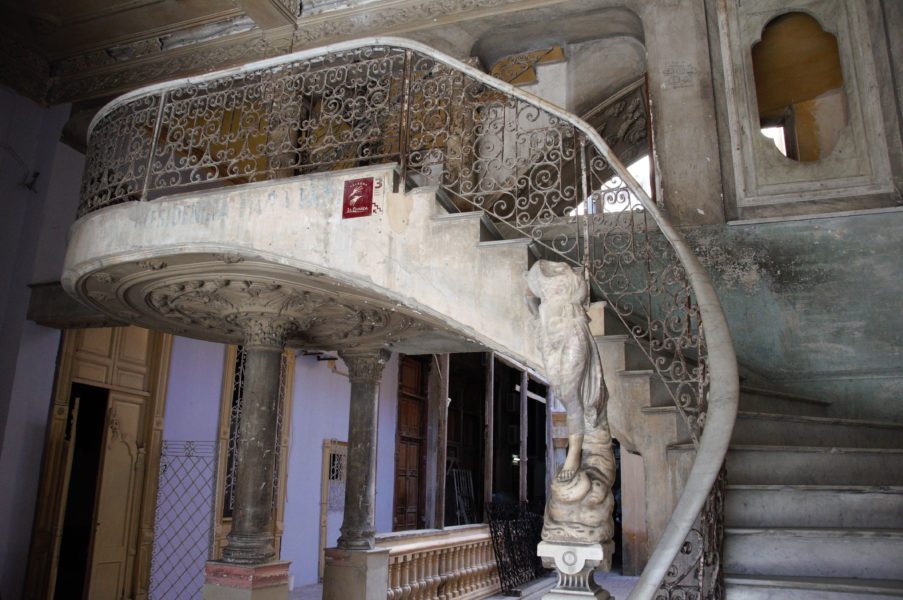 Once, those in the know issued travellers to Cuba with a warning: don’t expect the food to be up to much. Luckily, that’s all changed. There are a number of restaurants in the capital where mouth-watering food can be had in authentic settings. A perennial favourite is 304 O’Reilly. Climb the wrought iron spiral staircase to a tiny mezzanine crammed with highly sought after tables. Alternatively, make a reservation for La Guarida. Accessed via a gloomy hall and rundown marble staircase, diners are in for a surprise when they reach the first floor. Appearances can be deceptive. This place serves up some of the most delicious and inventive cuisine anywhere in Havana. 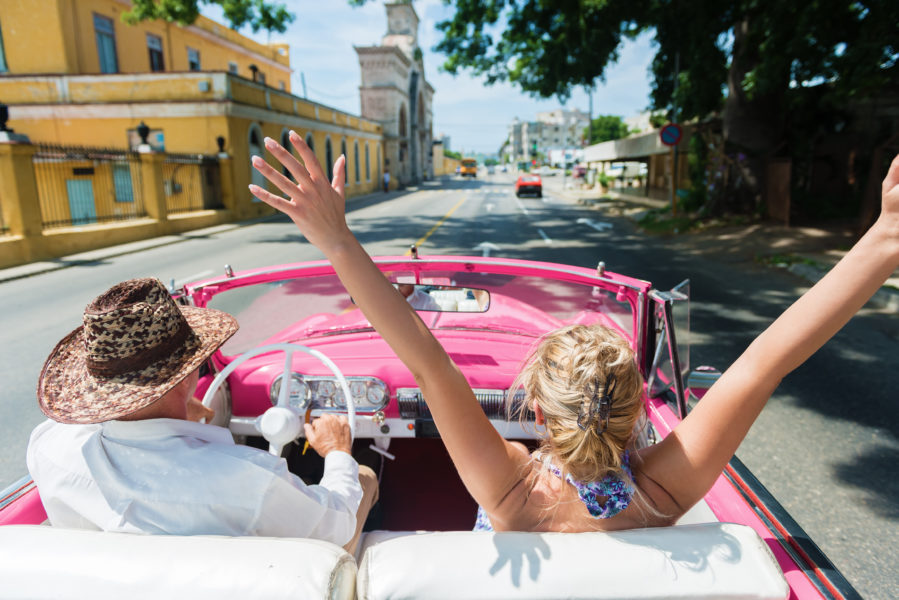 If there’s one iconic activity for a visit to Havana, it’s surely a tour in a 1950s American classic. You’ll find rows of Buicks, Cadillacs, Pontiacs and Chevys in all colours of the rainbow. They parade up and down the oceanfront Malecón and along the wide avenues of Vedado. Pick a soft top, tie on a Fifties’ style scarf and pull on your sunglasses for the ride of a lifetime. To learn a little about the city in its pre-Communist heyday, hire the enthusiastic and knowledgeable Michael from Havana Supertours. Together you’ll look back into the seedy but fascinating world of Mayer Lansky as he presents Mob-era Havana. 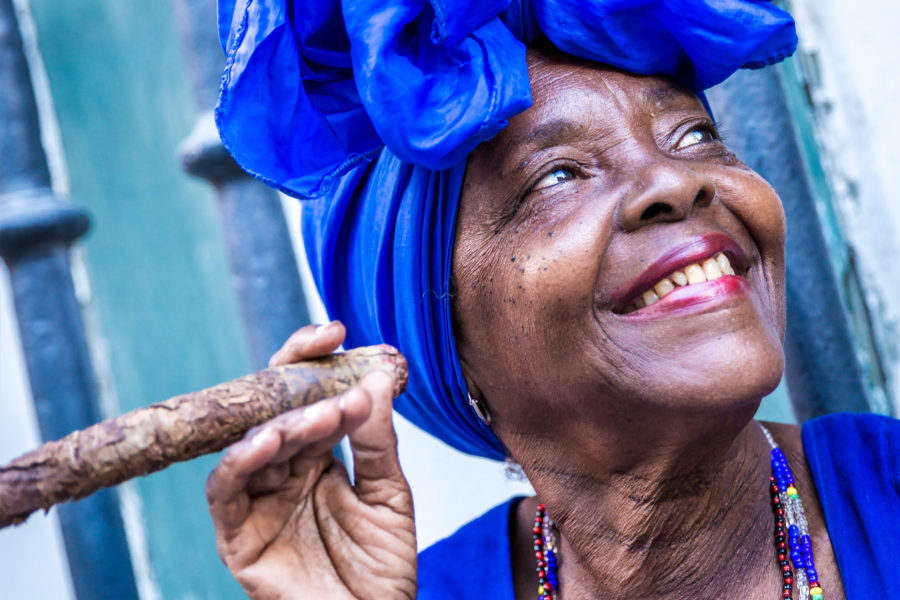 Havana doesn’t disappoint. If you’d like to visit Havana, Mundana will be delighted to assist with your tour arrangements for the Caribbean’s most interesting capital as it marks its 500th birthday.