Why Zanzibar’s the perfect add-on to your African safari

Some of the best wildlife viewing on the planet can be found in East African nations such as Kenya and Tanzania. But safari game drives often require horribly early wake up calls, leaving you as much in need of a holiday at the end of your safari as you were before you set off. That’s where an add-on comes in. Zanzibar’s uniquely placed to package up both beach and city in one compact package. If you’re wondering why you should visit Zanzibar, here’s why it’s the perfect add-on to your African safari.

Its beaches are divine

Beautiful beaches of white, powdery sand line the eastern coast of the island of Zanzibar. Just offshore, a coral reef acts as a breaker, giving the sand its bleached colour and ensuring only the gentlest waves lap the shore. Nungwi, at the north of the island, also has an outstanding beach. If you’re dreaming of vivid turquoise waters beneath a clear cerulean sky, this is the place to find it. 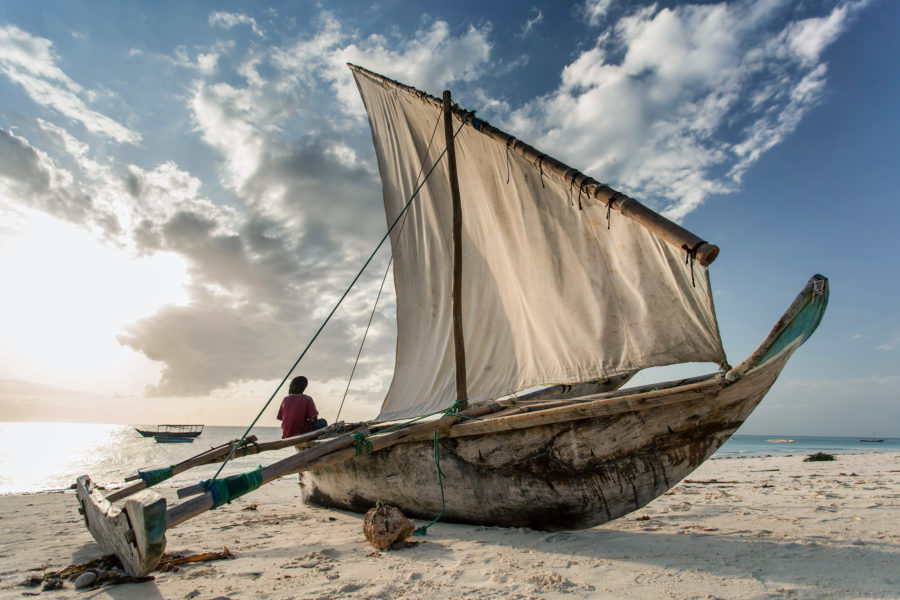 Have you ever wandered with the sole purpose of getting lost? If you have, then you’ll want to do exactly the same in Stone Town’s labyrinth of alleys and backstreets. Lined with mansions built from coral and protected from the outside world by huge wooden doors, this is a photographer’s paradise. From time to time, you’ll stumble upon something magnificent, like the age-old Hamamni Persian Baths. They were the first of their kind on the island, built in the late 19th century. 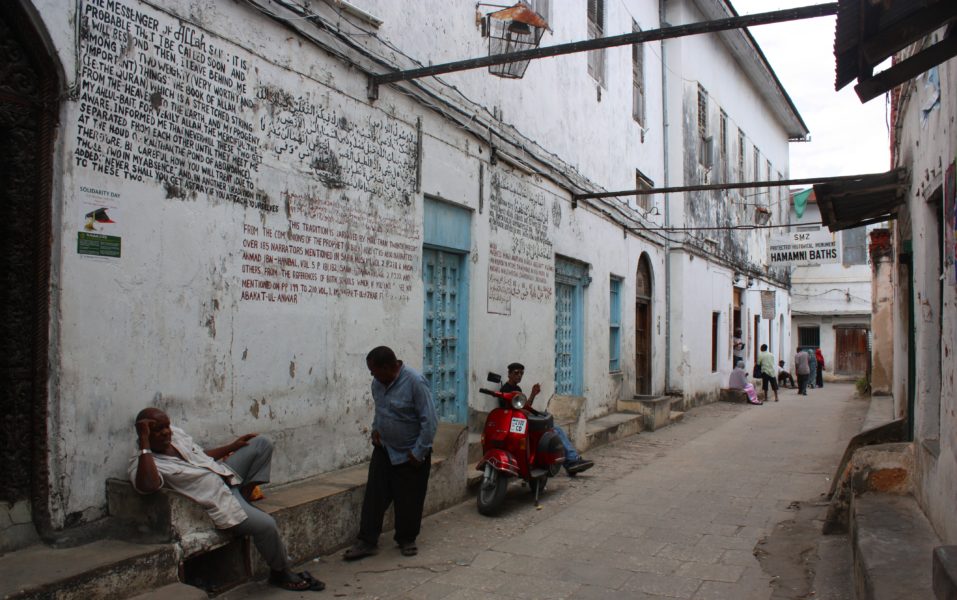 Shop until you drop in Stone Town’s stylish boutiques

Zanzibar’s a shoppers’ paradise, the perfect place to stock up on gifts for those back home. Sasik sells colourful soft furnishings and other homewares. As a co-operative, all the profits are shared between those producing its cushions and appliquéd wall hangings. If it’s woven textiles you’re after, Moto and Dada make everything by hand from palm leaf and cotton following ancient Swahili traditions. Art galleries abound, such as the Zanzibar Gallery. It’s housed in the building where Queen front man Freddie Mercury grew up. 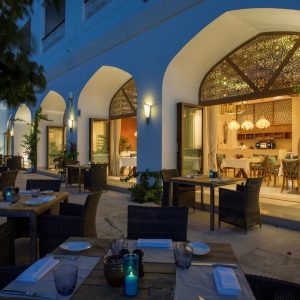 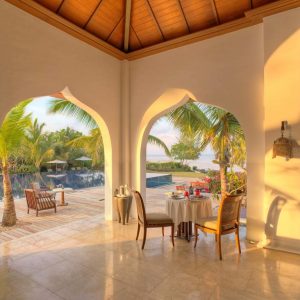 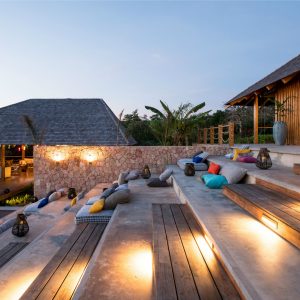 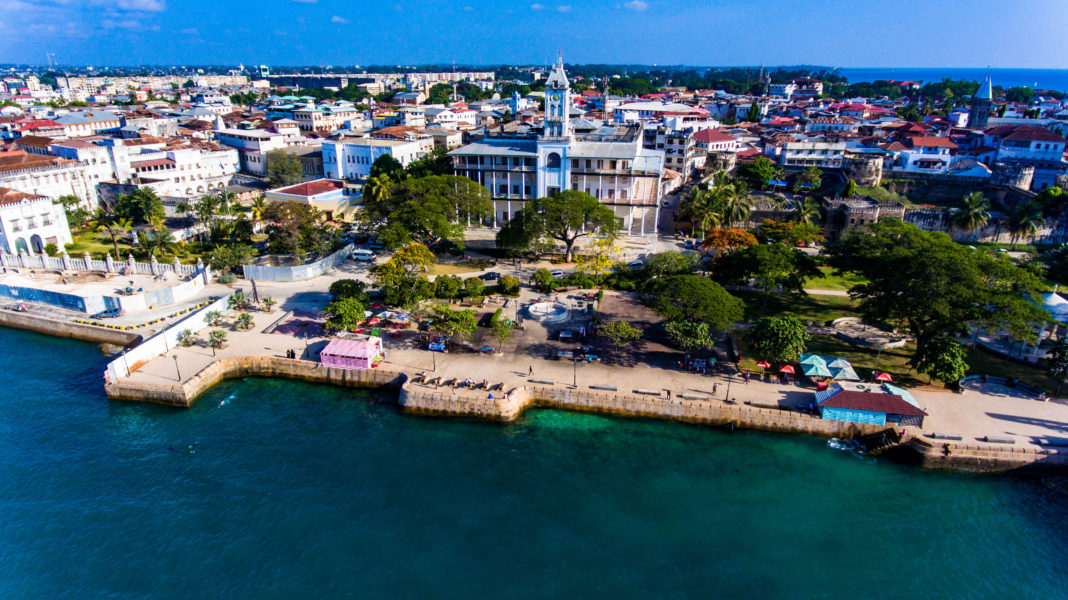 You don’t have to give up the wildlife just yet

If you’re missing those animal encounters, then you’ll be pleased to know the island is home to some interesting creatures. Changuu Island, just offshore, is also known as Prison Island, thanks to the jail sited there. It’s home to some giant tortoises, a few of which are over 200 years old. The forest that covers much of the interior of the island is home to Zanzibar Red Colobus monkeys. You’ll have the best chance of spotting them in Jozani National Park. Excursions can be arranged by your hotel. 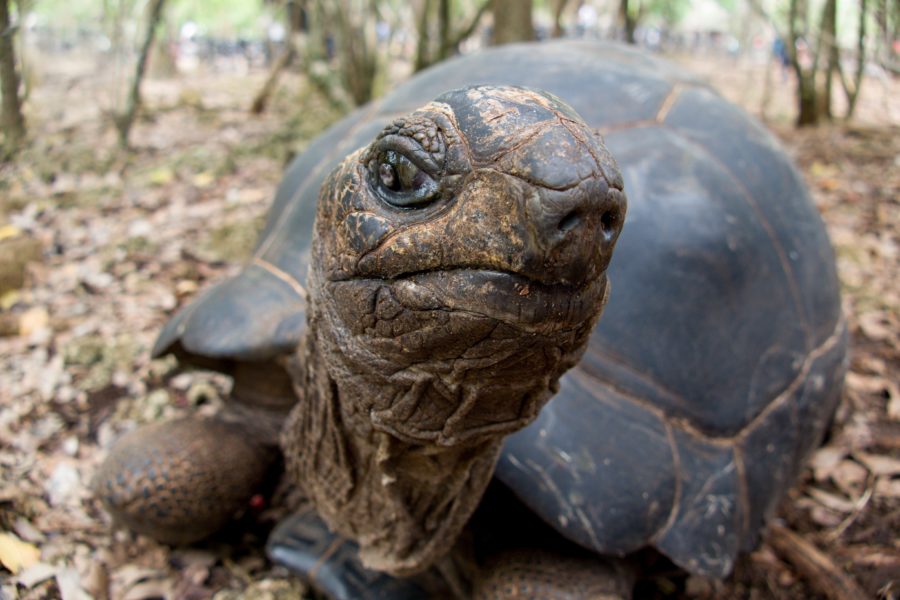 It’s not known as the Spice Island for nothing

Zanzibar is famed for its cinnamon, nutmeg, cloves and other exotic spices. Its strategic position in the middle of the Indian Ocean was perfect for linking the markets of Africa with traders from Arabia and further east. The Portuguese got things going. It was the Omanis, however, who recognised the potential of the island for growing spices as well as buying and selling them. Today, one of the most popular excursions is the spice tour. Take it and you’ll get to smell and taste the likes of turmeric, garlic, black pepper and vanilla – how many will you be able to identify?

If reading this makes you want to dip your toe into the warm waters of the Indian Ocean or wander Stone Town’s alleys, why not let Mundana help find you a special place to stay?

Why Zanzibar’s the perfect add-on to your African safari