Why not make Berlin your next European city break? - Mundana
Mundana

Why not make Berlin your next European city break?

For many tourists, the reason to visit Berlin is because of its 20th century past. Divided after World War Two, they come to see Communist-era memorabilia and a preserved section of the infamous wall. Beyond that, there’s plenty of great architecture, interesting museums and a buzzing nightlife scene. Here’s why you should put Berlin at the top of your German trip itinerary.

Tick off the city’s most iconic sights 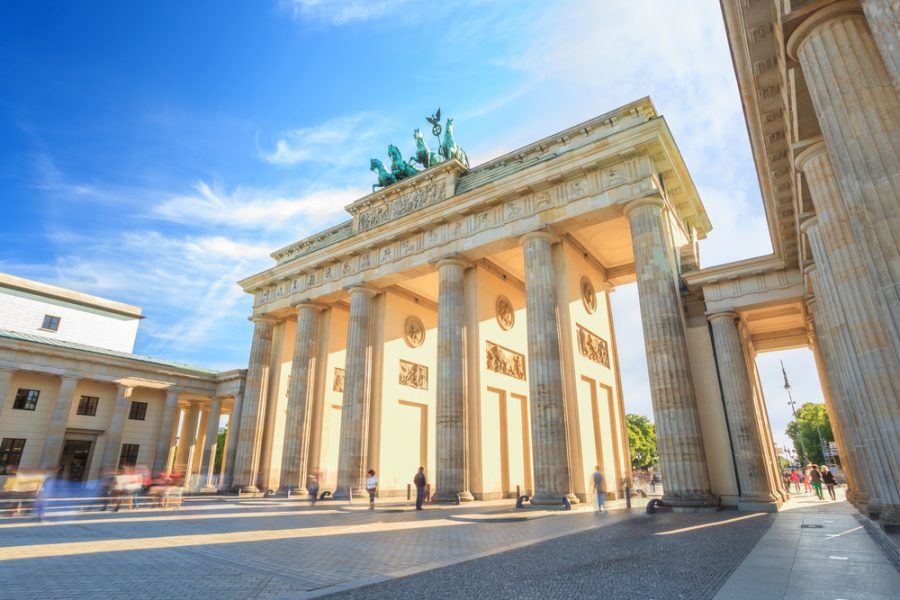 Arguably the best place to start a city break in Berlin is at the Brandenburg Gate. This instantly recognisable landmark was where Reagan called upon Gorbachev to tear down the wall. You don’t have to stroll far to reach the Reichstag, the imposing building that houses the German parliament. Meanwhile, other must-sees are the Tiergarten, a magnificent park containing a zoo, and the impressive botanical gardens. View it – and the rest of the city – from above as you gaze out at Berlin from the top of the TV tower. Later, take a walk along the Ku’damm for some shopping. Don’t miss KaDeWe, the best department store in the city, and an essential stop on this imposing boulevard.

Learn about life in the DDR 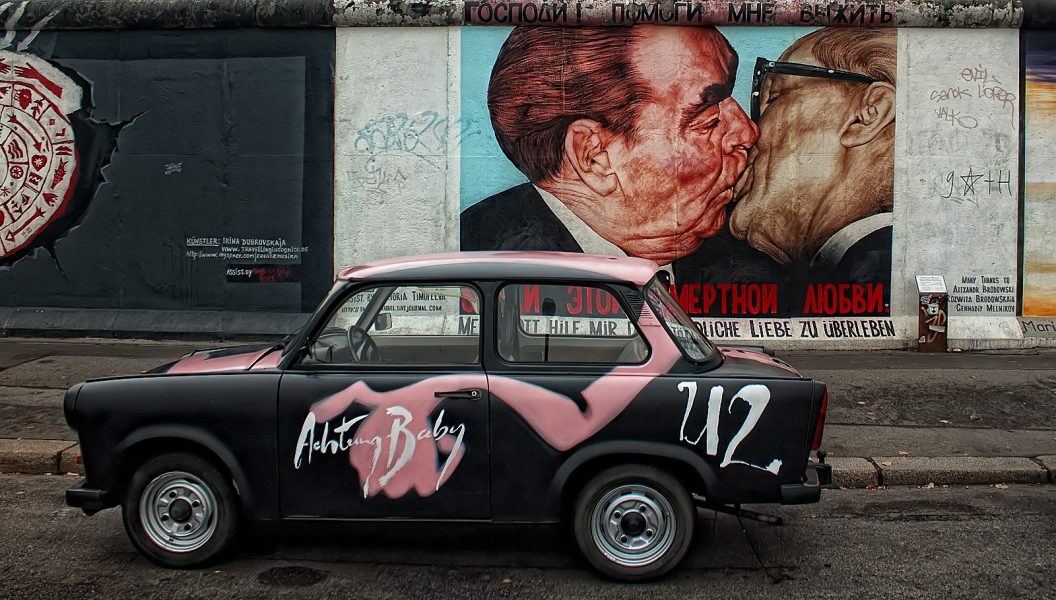 Life in the DDR was very different to what was experienced in the west. Check out the Rotes Rathaus (Red City Hall), which was the old East German parliament and then pay a visit to the Mauer Museum. Its fascinating collections depict the impact that the erection of a wall had on the lives of ordinary citizens. Next, move on to the Topography of Terror museum to discover the horrifying world of the Gestapo and SS. Then jump in a Trabi, the east’s iconic car, to tour a wider area, including hip Kreuzberg and a stop at the powerful East Side Gallery with its political street art. Finally grab a selfie at the US-manned Checkpoint Charlie, one of the gateways on the border. 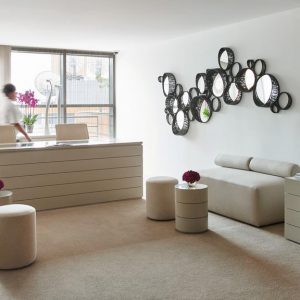 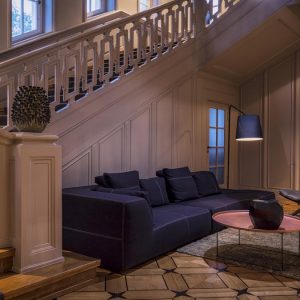 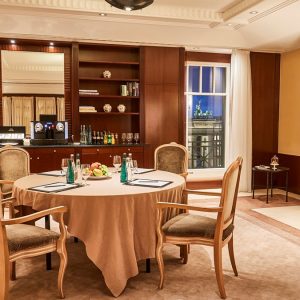 Get out of the city to explore its beautiful surroundings

Though there’s plenty to detain you in the city itself, there are many options for a day trip to its hinterland. We think you’d be missing out if you passed up an excursion. Our pick is pretty Potsdam. It packs a historical punch: it was here at the Schloss Cecilienhof that Churchill, Truman and Stalin met at the end of the Second World War. Germany’s biggest UNESCO World Heritage Site is here too. Sanssouci Palace and its glorious grounds are jaw-droppingly beautiful. Elsewhere in the town you’ll find Flemish-influenced architecture housing the antiques shops of the Hollandisches Viertel and charming log cabins festooned with flowers in the Kolonie Alexandrowka, Potsdam’s Little Russia. Hire a bicycle at the train station to make light work of ticking them off.

Has this persuaded you to plan a Berlin city break? Why not give Mundana a call and ask them to recommend a great hotel?

Why not make Berlin your next European city break?

Germany: Munich and the best of the East (2 Weeks)

Germany: Munich and the best of the East (2 Weeks)