Why December's a great time to be in London - Mundana
Mundana

Why December’s a great time to be in London

London’s a year-round destination. Whether you opt for the chance to bag a bargain in the January sales or take a bracing walk on a frosty February morning. No doubt about it, winter’s a great time to visit the British capital. But nothing beats December and all the excitement of the run up to Christmas. Here we explain why December’s a great time to be in London. 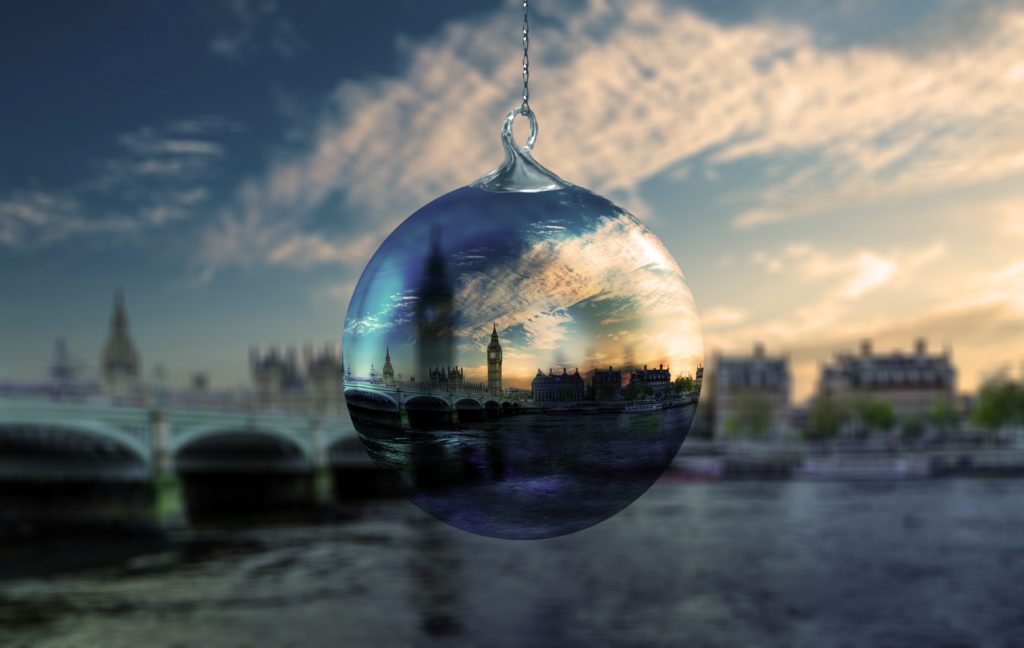 London goes big when it comes to Christmas and nowhere more so than at Hyde Park where you’ll find Winter Wonderland. Throughout December, this popular winter festival transforms one of the most famous of London’s Royal Parks. It’s an extravaganza of shows, amusement rides, ice skating, street food, winter bars and live bands. The space is free to enter, but the shows are ticketed – the highlights this year include Cirque Berserk, Peter Pan on Ice and the Winter Wonderland Comedy Club. Ice rinks pop up all over the city; they’re liberally scattered across town. Try Canary Wharf, Somerset House, the Tower of London or Natural History Museum which are pretty cool to look at if you fall flat on your back! 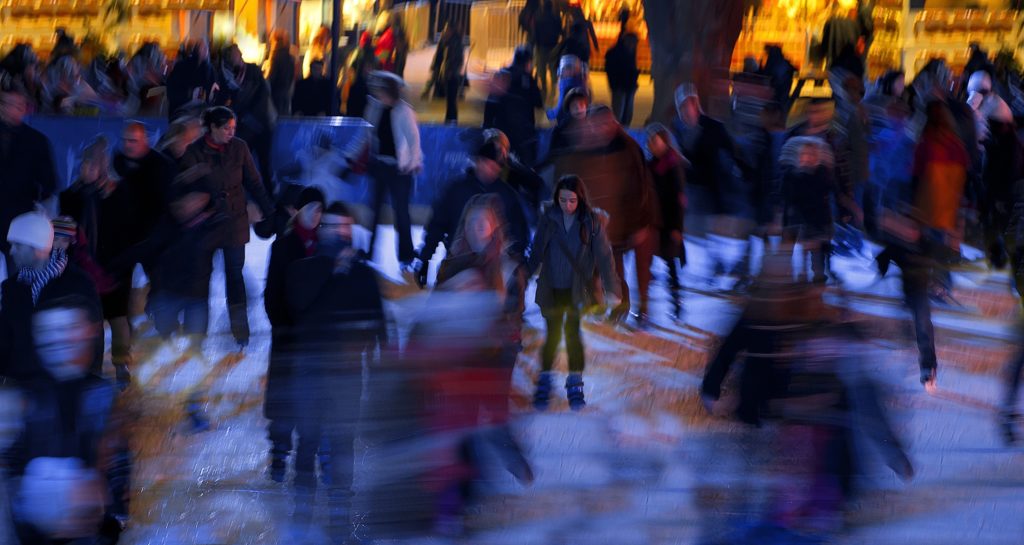 Christmas with a European flavour

December in London has a distinctly European flavour. Oktoberfest doesn’t have to be confined to autumn if it’s at Winter Wonderland. Visit the Almhütte, where oompah music accompanies traditional Bavarian fare. Thor’s Tipi Bar brings a Scandinavian feel to the festival. Three tipis feature log fires, cosy blankets and comfy seating, perfect for snuggling with your significant other. Alternatively book a 20 minute session at the uber-cool Bar Ice. Kitted out in a winter coat and warm gloves to keep you toasty in Arctic temperatures of -10°C, you can enjoy a cocktail surrounded by ice sculptures and ice furniture. 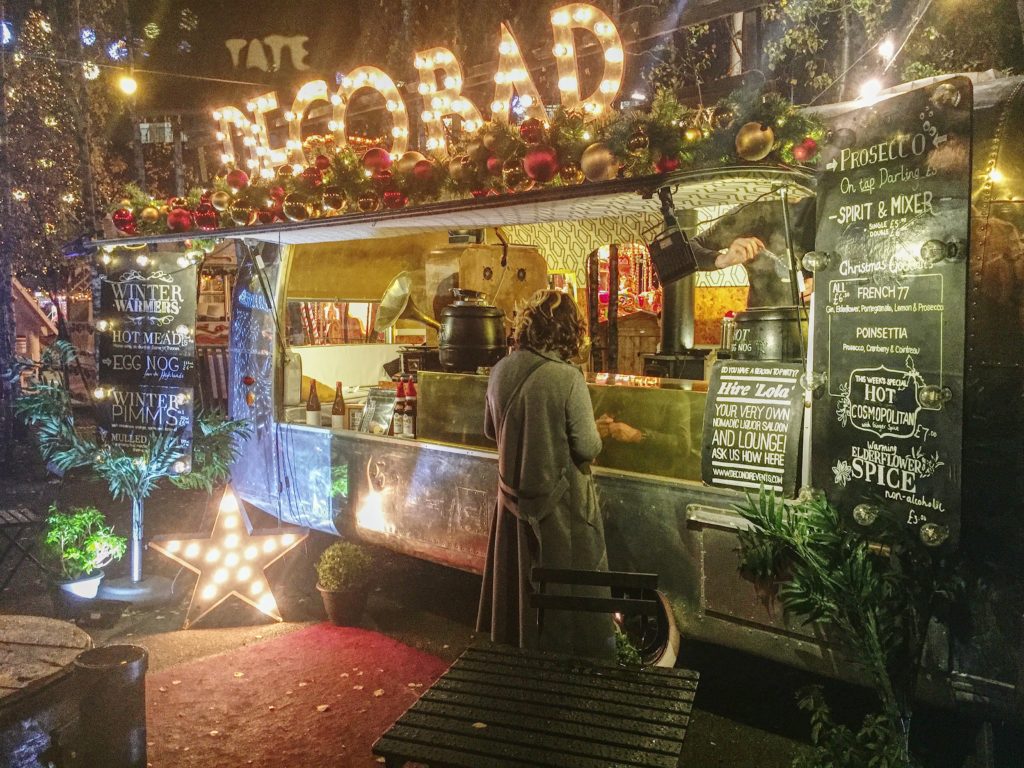 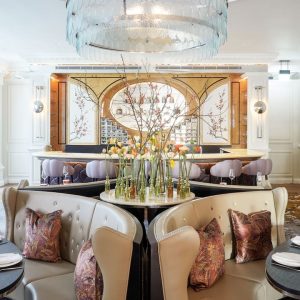 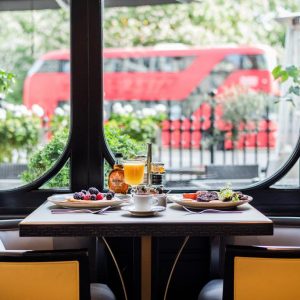 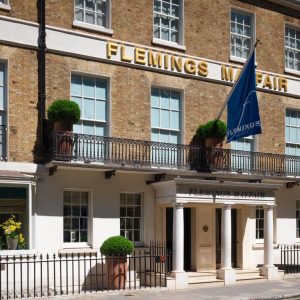 Elsewhere in the capital, Christmas lights adorn the streets. Oxford Street and Regent Street drawing the biggest crowd. Greenwich, Kensington and Hampstead all have a neighbourhood feel if you’re looking to venture a little further from central London. Markets branch out into Christmas gifts – try Spitalfields in the east and Portobello in the west for two of the best. Christmas by the River at London Bridge will be open for its fifth year, attracting artisan food and gift producers. Open year round, Covent Garden is especially charming in December. Present hunters will also find plenty of choice on the South Bank. Plan your shopping list from the London Eye, though you’ll find the breathtaking views of London beneath you a big distraction. 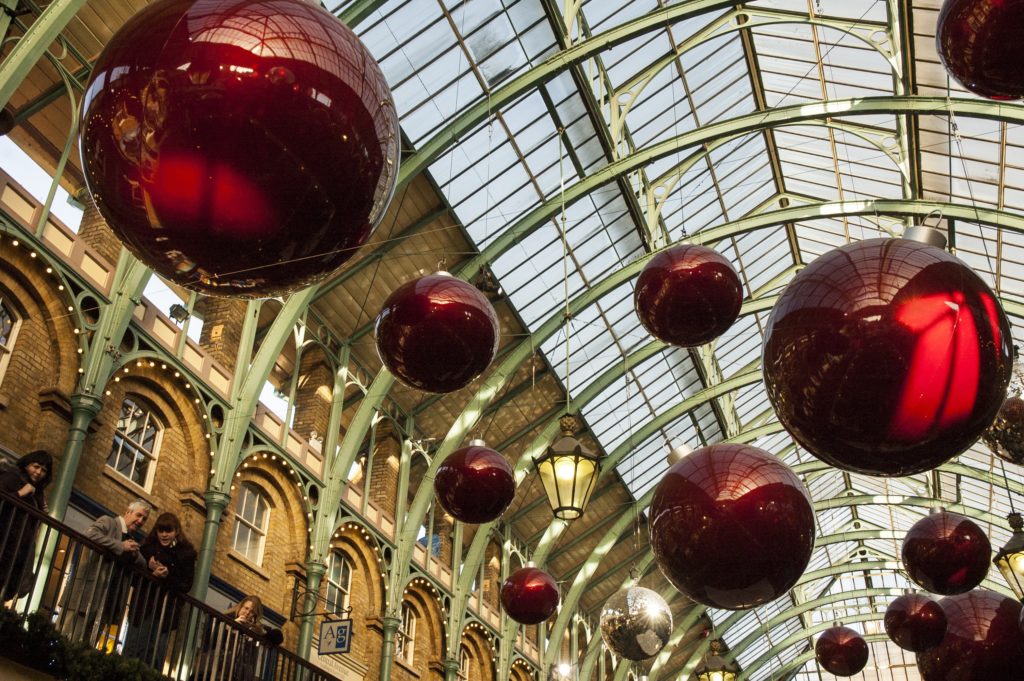 Head outdoors for some fresh air

London rarely suffers the extreme cold that’s a feature of central European winters. Typically, temperatures hover at around 8°C. Though the UK has a reputation for rain, London is relatively dry. December in London brings a rainfall total of just 49mm according to statistics published by the Met Office. That means getting outside is a delight. Stroll along the banks of the River Thames or take a brisk walk through one of the many Royal parks – St James’s and Regent’s Park are good choices. It’s not far to Richmond, where herds of deer add to the photogenic setting. If you want to make people laugh, shout “Fenton!” at the top of your voice and see what happens. (In 2011, Fenton the black Labrador took off to chase the deer, much to his owner’s chagrin and the resulting video went viral.) For the best views over a frosty London, get up early and walk up to Hampstead Heath or the Observatory in Greenwich – both afford extraordinary panoramic views of the city. 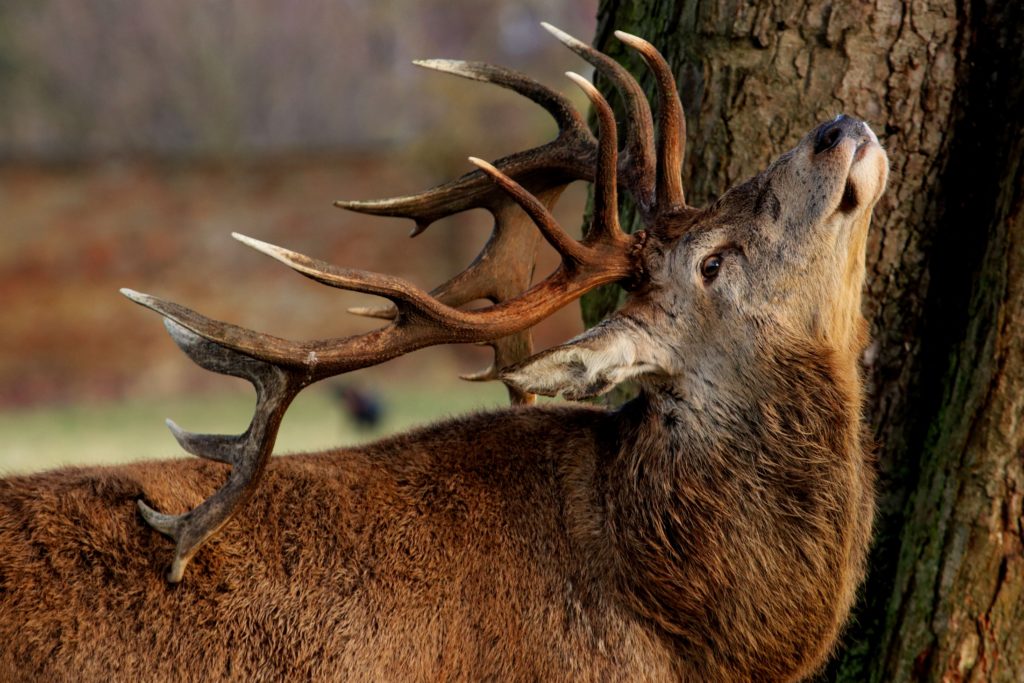 Mundana’s experts can help make sense of London’s many attractions and ensure you have a great trip whatever the time of year. Why not contact us and personalise your London vacation today?

Why December’s a great time to be in London