What not to miss on a trip to Cairo - Mundana
Mundana

What not to miss on a trip to Cairo

Cairo is one of the world’s largest and most fascinating settlements. Around 10 million people live in the centre of the city, with at least as many again in the Greater Cairo area. Bisected by the River Nile and packed full of historical sights, it needs to be on any Egypt itinerary. Here are our picks for what not to miss on a trip to Cairo.

The Pyramids and Sphinx 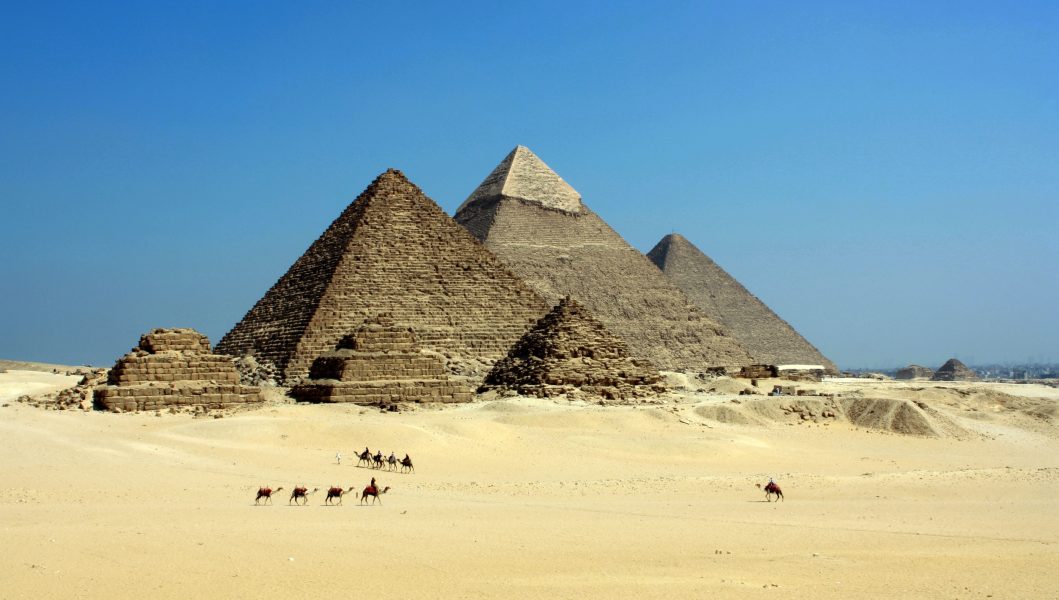 The Pyramids of Giza are the only one of the Seven Wonders of the Ancient World to survive relatively intact. They have been listed as a UNESCO World Heritage Site since 1979. This group of pyramids were built as tombs for three Egyptian kings: Khufu, Khafre, and Menkaure. Plundered extensively in the past, they contain no grave goods. The limestone that once capped the pyramids has largely gone too. However, despite this, they remain one of the most incredible places to visit anywhere in the world. Adjacent you’ll find the Great Sphinx of Giza. 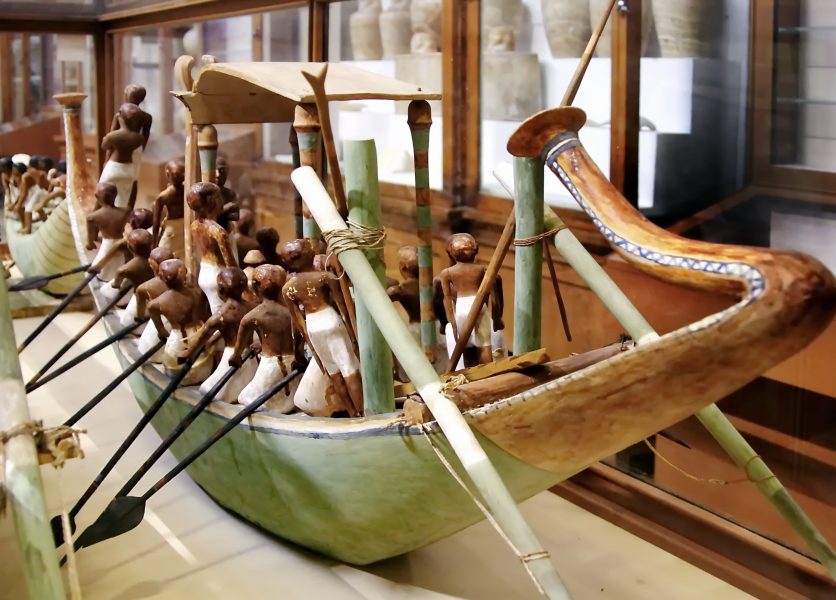 Anyone with a keen interest in Egypt should pay a visit to this museum, for it houses the largest collection of Pharaonic antiquities in the world. Inside, you’ll find exhibits such as wooden sarcophagi, statues, textiles and coins. Most famous of all is the funerary mask of Tutankhamun. It was recovered from the Valley of the Kings near Luxor in the 1920s. Even the building itself is breathtaking. Its design was the result of a architecture competition held in the late 19th century. 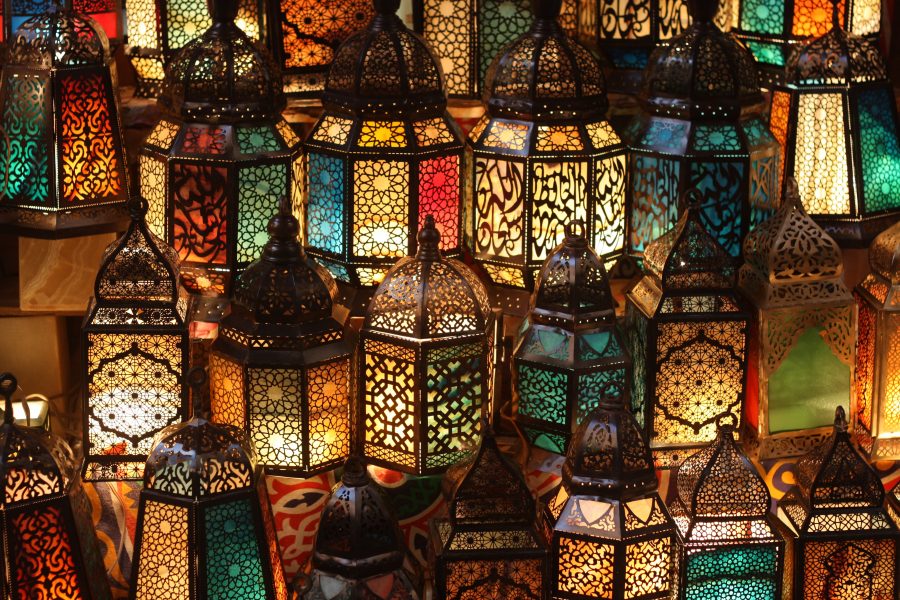 The Khan el-Khalili is Cairo’s largest and most famous bazaar. It dates from the 14th century. Much of what it sells these days is aimed at the tourist market. You can buy pretty much anything there, including lanterns, jewellery, silverware and carpets. Follow your nose to stalls heaped with spices or incense. When you’re all shopped out, take a break in one of its many coffee houses or try some delicious street food cooked to order. 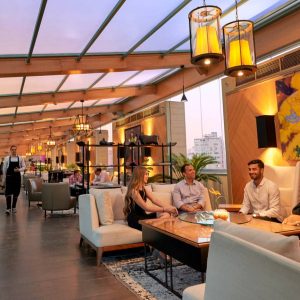 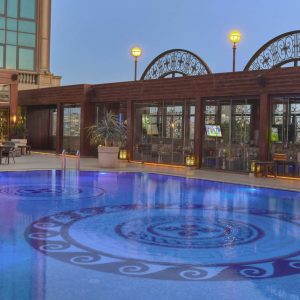 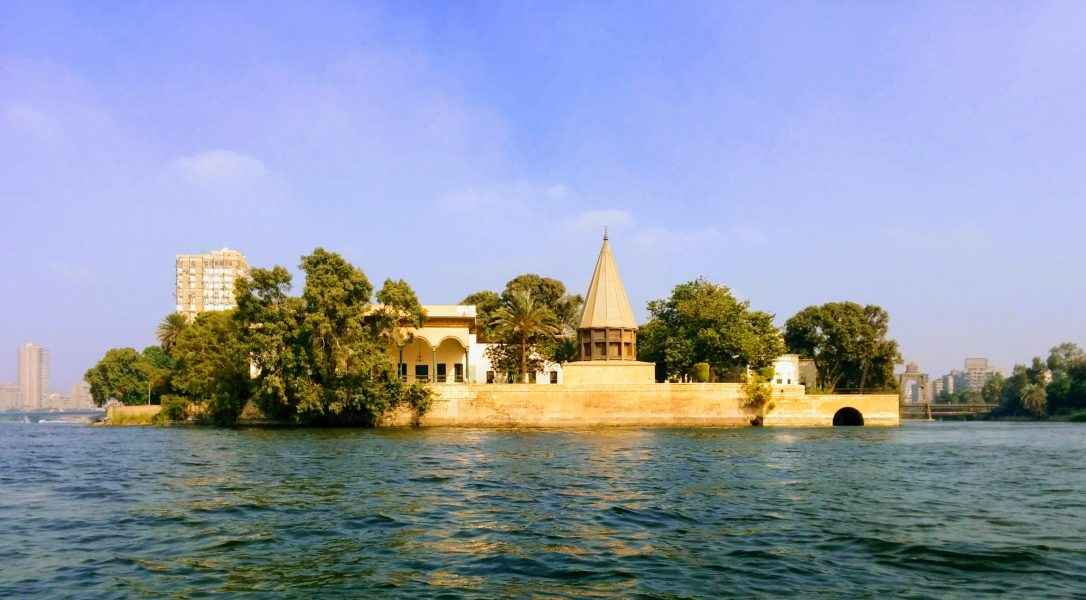 The Nile is the longest river in the world. It travels the length of Egypt headed for the Mediterranean Sea. By the time it reaches Cairo, it’s almost reached the end of its 4,132 mile (6,650 kilometre) journey and is impressively wide. In the heat of summer, there’s nothing better than to take a boat trip and see the city from a different perspective. 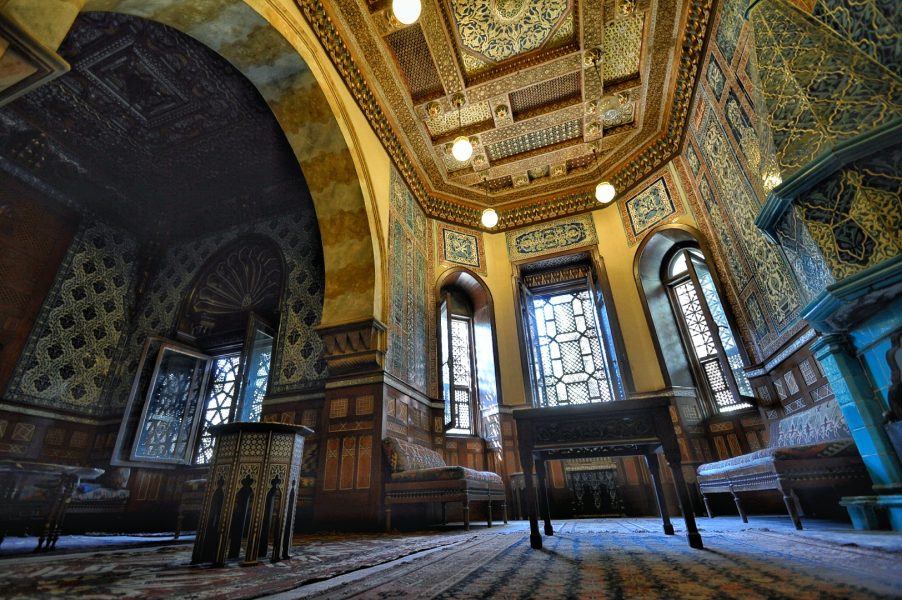 Perched on Rawdah (Roda) Island on the Nile, the Manial Palace is one of Cairo’s most splendid buildings. Its sumptuous interior has a jaw-dropping beauty. Inside, you’ll see a mix of Islamic, Persian, Mamluk and Ottoman styles, alongside Andalusian, Moroccan and Syrian motifs. Yet the palace is a surprisingly modern addition to the Cairene cityscape. Prince Muhammad Ali Tawfik had it built at the turn of the 20th century. 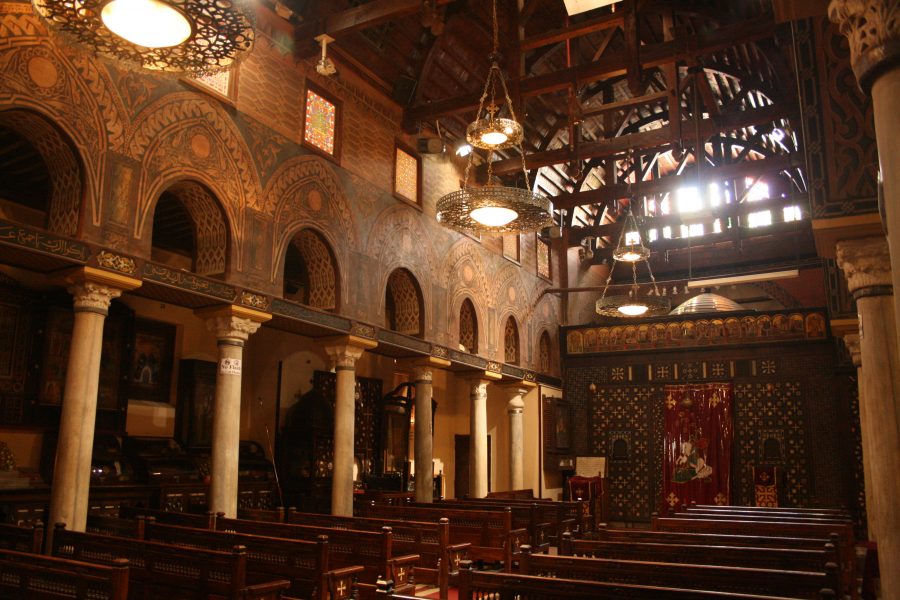 Coptic Cairo lies among the rabbit warren of streets that is Old Cairo. This neighbourhood is packed with interesting sights, including Babylon Fortress which forms the foundations of many more recent structures. One of them is the Hanging Church, which stands on its gatehouse. Other must-sees include the Greek Church of St George and the century-old Coptic Museum.

If you’d like us to help you plan a trip to Cairo, why not get in touch with Mundana today?

What not to miss on a trip to Cairo