What not to miss in Brazil - Mundana
Mundana

What not to miss in Brazil

Brazil, the fifth largest country on the planet, is as diverse as it is beautiful. But that can be a bit of a headache for visitors, particularly if they’re short on time. Knowing what to leave out and planning long distance travel efficiently is a little trickier than working out an itinerary for a destination where all the main sights and activities concentrate within a smaller area. Let us help: here are our picks for what not to miss in Brazil. 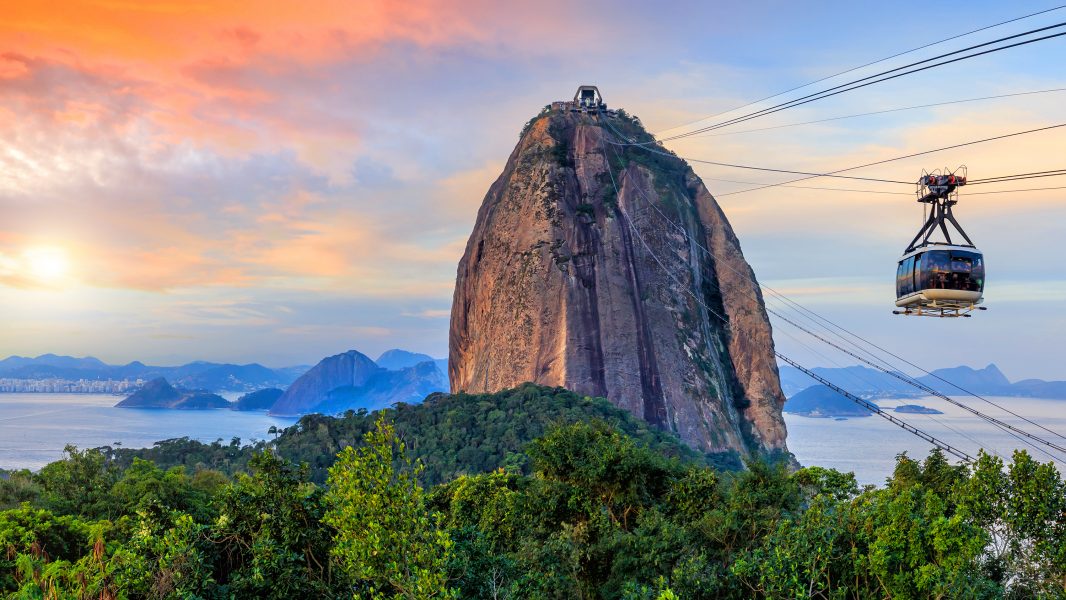 Rio de Janeiro is Brazil’s second largest city (after Sao Paolo). Located on the coast, it’s famous for its beaches such as Copacabana and Ipanema. Firstly, get a feel for the city’s topography by riding the cable car to the top of Sugarloaf Mountain. Alternatively, head up Mount Corcovado to see the iconic Christ the Redeemer statue up close. If you can, time your visit for Carnaval. Join what’s arguably the biggest party on earth, as a parade of colourful floats passes by and dancers in striking costumes dance to the intoxicating rhythms of samba and lambada. 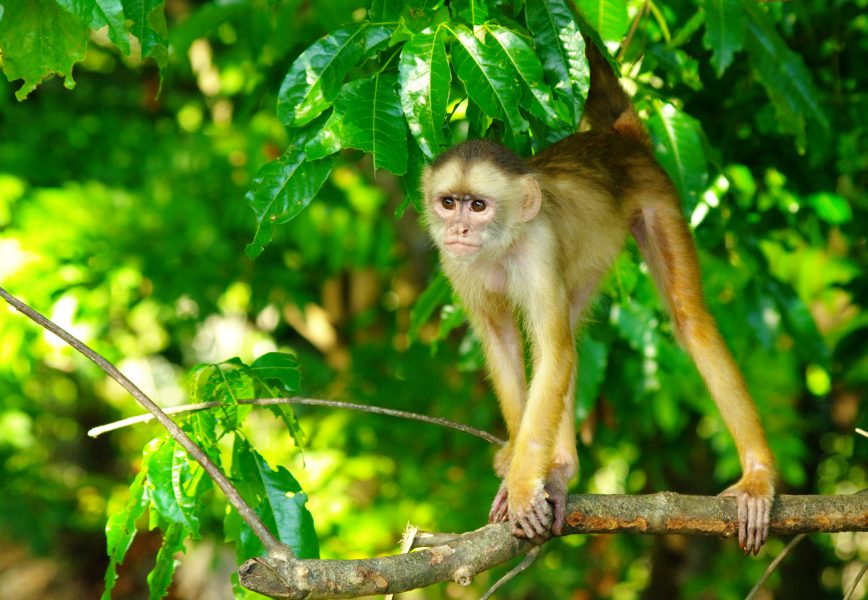 The world’s biggest rainforest covers a vast swathe of the country and spills over into its South American neighbours. Comfortable boats cruise up and down the river. The diversity of wildlife and the dense vegetation make this region a very special one. You could spot parrots, sloths, monkeys, piranha fish, and river dolphins. Make sure you include Manaus on your itinerary. The city sits at the confluence of the darker Rio Negro and the latte-coloured Amazon. It made its money during the rubber boom of the 19th century and boasts a lavish opera house and fascinating rubber plantation museum.

Iguaçu, on the border with Argentina, isn’t a single waterfall. It comprises around 275 separate falls. In fact, the best panoramic views are to be had on the Brazilian side of the falls, but crossing the border is a simple process. Most visitors choose to hop on a jet boat on the Argentine side too and get a closer look from the water. However, both sides warrant your attention. If you really want to treat yourself, then book a helicopter tour and see this spectacular natural phenomenon from the air. Finally, don’t miss the wildlife-spotting opportunities here. Look out for cute coatis and listen to screeching parrots. 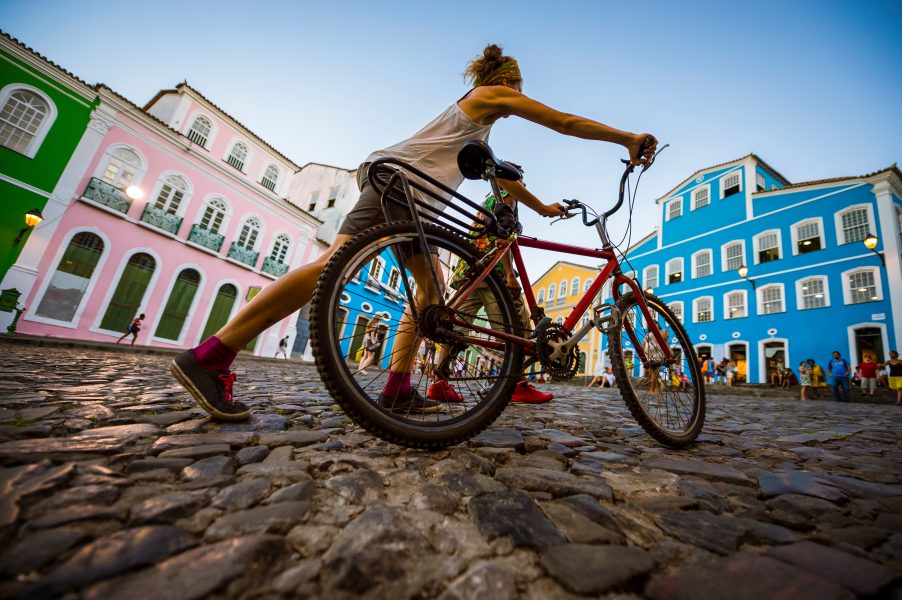 The city of Salvador is known for its cobbled streets and pretty squares. Many of its buildings date from the Portuguese era. Book a walking tour of the Pelourinho district. Get to know the stories behind its Baroque churches and elegant mansions painted in pretty pastel shades as you listen to the guide. The city is proud of its Afro-Brazilian heritage and those influences are evident in the food, music and even the martial arts that are practised here. At the end of the day, watch the sunset over Baía de Todos Santos from the Elevador Lacerda, a fabulous Art Deco elevator. Combine your city break with a stay at one of Bahia’s delightful beach resorts.

Where will you start? Get in touch with Mundana and we’ll assist with bespoke arrangements for  your perfect Brazil vacation.

What not to miss in Brazil