What is it that makes Madagascar so special?

Madagascar, the oldest island on earth, broke away from the Indian subcontinent 88 million years ago. This isolation led to the development of a unique ecosystem and today cements its position as one of the world’s top visitor destinations. Here’s what makes Madagascar so special. 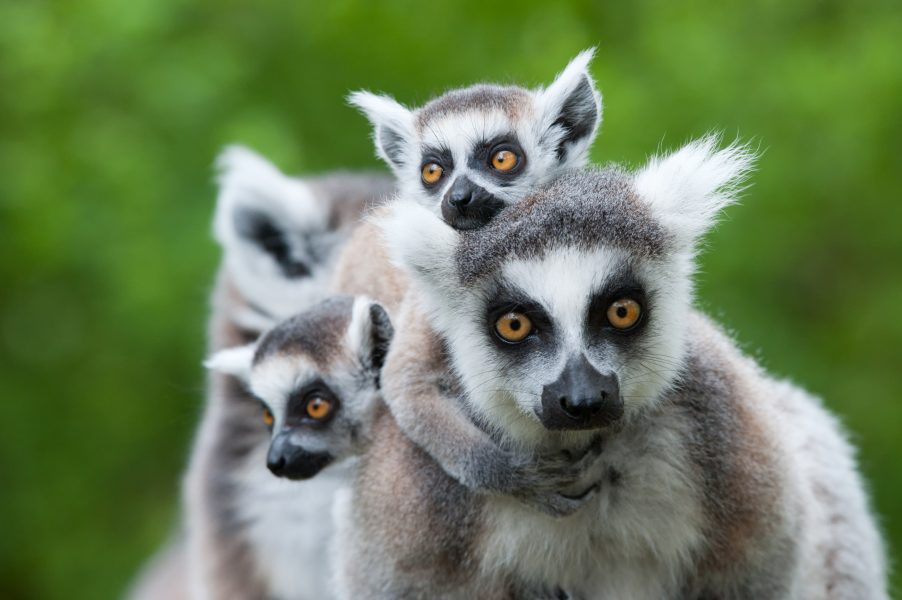 Few places offer so much to the wildlife enthusiast as Madagascar. This large Indian Ocean island boasts a diversity of habitats that are home to the lemurs for which the country is famous. The best places to see ring-tailed lemurs are Berenty Reserve and Isalo National Park, while if it’s the Coquerel’s sifaka you’re hoping to see, try Ankarafantsika National Park. Aye ayes also hang out there but you’ll need to take a guided night walk to spot them. You’ll need luck on your side for a sighting of the indri in Andasibe-Mantadia National Park; this species is critically endangered. 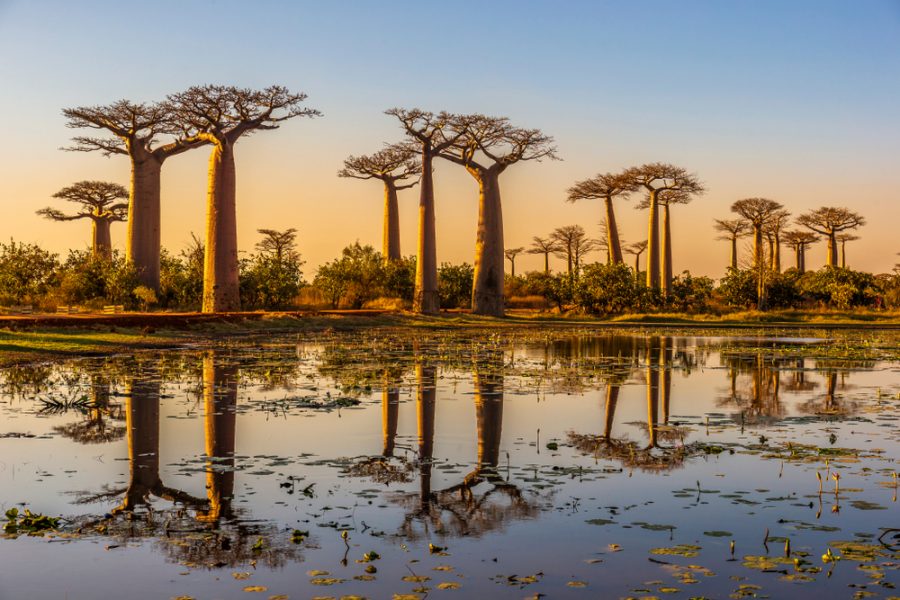 The tree which looks like someone has upended it to leave its roots in the air is, like the lemur, one of the emblems of Madagascar. This curious tree has a swollen trunk and stubby branches. Though it’s found elsewhere, six of the nine varieties are found on the island, making this one of the best places in the world to see them. Not surprisingly, the Avenue of the Baobabs is one of the country’s most photographed spots, particularly at sunset, and is a protected natural monument. A few miles north of the Avenue you’ll find an similarly photogenic intertwined pair known as the Baobabs Amoureux. 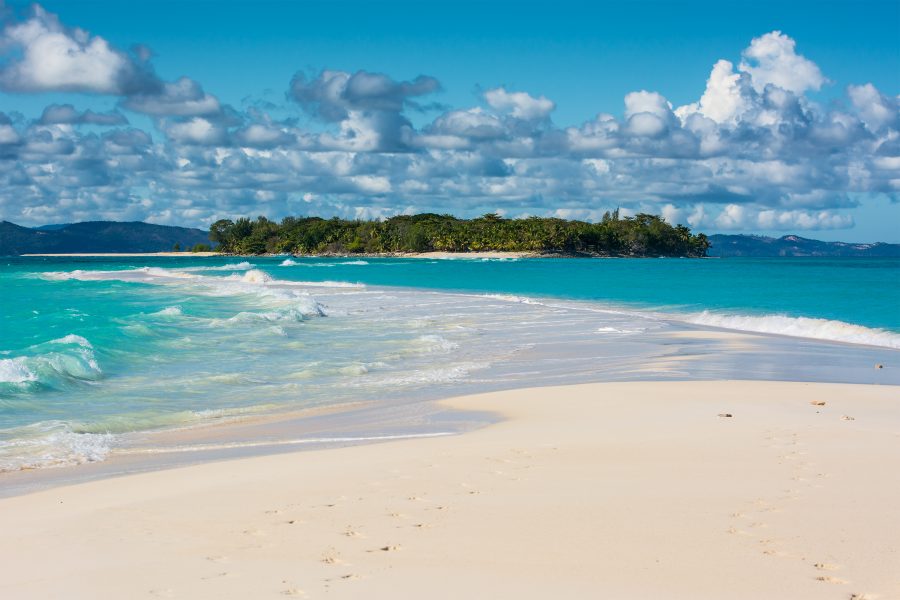 Nosy Be is Madagascar’s top spot for beachgoers. It delivers on all the components you’d expect of a tropical island paradise: soft white sand, gently swaying palm trees and clear turquoise waters. Tourists come to swim, snorkel, dive, kayak or sail. Some don’t venture far, save perhaps to a neighbouring island, such as the gorgeous Nosy Iranja. But Nosy Be’s interior boasts lush vanilla plantations, waterfalls and breathtaking views that are most definitely worth dragging yourself off a sun lounger to see. On the opposite side of the island, pretty Ile Sainte Marie also shines, especially the quieter spots near its southern tip. 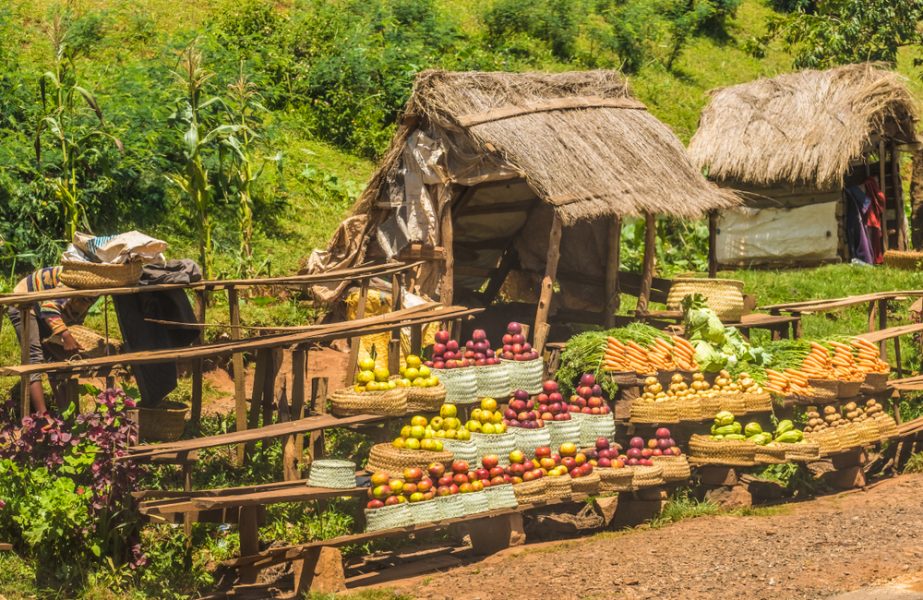 Adventurous types will delight in Madagascar’s culture, a fusion of influences from Africa, Asia and France. Nowhere is that more evident than in the island’s cuisine, which blends many styles which meet in the ubiquitous piles of rice that accompany meat, seafood and vegetables. The capital, Antananarivo, boasts numerous absorbing museums and art galleries. Traditional music features an instrument called the valiha, made from bamboo cut during a full moon to avoid the risk of contamination by insects. Arts and crafts such as woodcarving, raffia work and textiles are found on souvenir stalls countrywide; locally-mined gemstones are a more expensive memento.

As a consequence of Madagascar’s size and sometimes underdeveloped infrastructure, it’s best to leave the itinerary to an expert. Whether you’re keen to take a tour or unwind in one of Nosy Be’s resorts, why not let Mundana take care of the planning for you?

Philippines: Contrasts of an Asian gem

Philippines: Contrasts of an Asian gem