While many flock to its better-known neighbours, Brazil and Argentina, little Uruguay goes under the radar for many tourists. But within its borders lies a surprising variety of destinations and attractions. If you’d like to find out more, here’s Mundana’s brief guide to Uruguay, South America’s hidden gem. 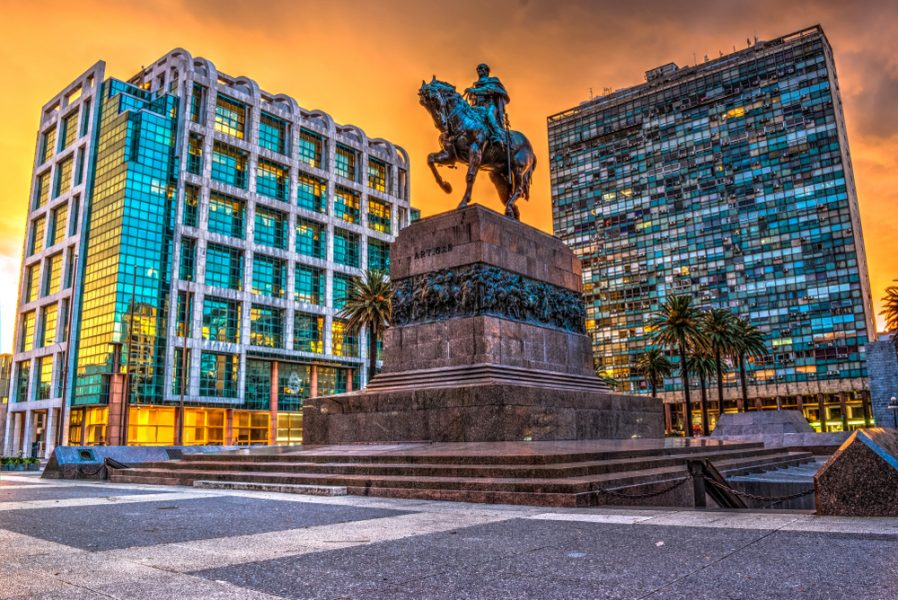 Captivating Montevideo sits on the estuary of the River Plate. This culturally-rich capital boasts many beautifully restored centuries-old buildings. The Mercado del Puerto is as good a place as any to begin a tour of the old town; this charming cast-iron structure first opened in 1868. The palm-filled Plaza Independencia is a pretty place to stroll and grab a coffee, while the nearby Plaza Constitucion is home to the city’s cathedral as well as the Cabildo, once the city hall.

Chill out at Punta del Este, one of South America’s hippest beach resorts 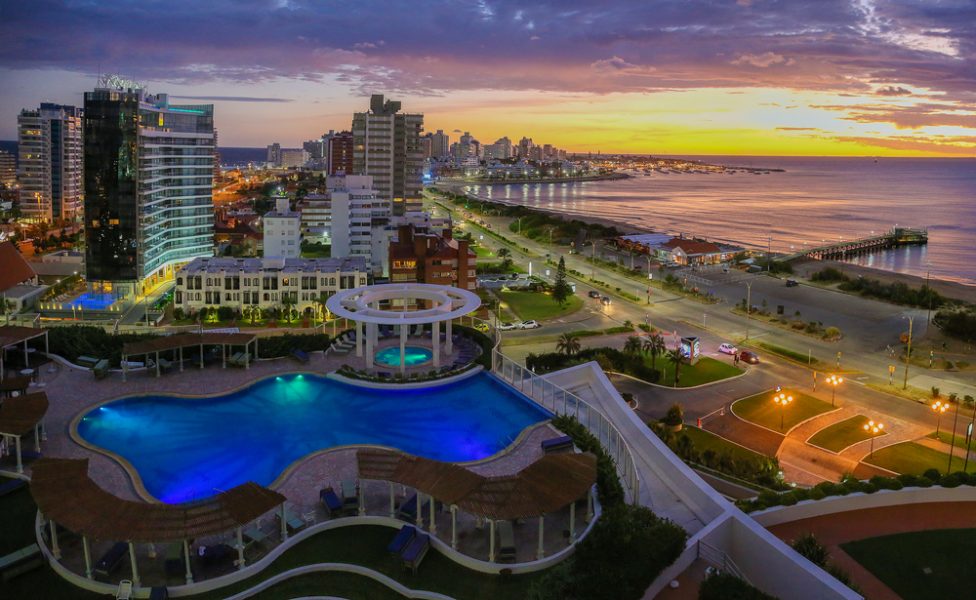 Fashionistas, surfers and party goers flock to Punta del Este, Uruguay’s trendiest beach resort. Located where the River Plate meets the Atlantic Ocean, the resort boasts miles of broad sandy beaches and in the southern hemisphere summer, plenty of sunshine tempered with a cooling sea breeze. There’s as much nightlife as you could ever dream of though you’ll need to be prepared to stay up late to party with the locals. 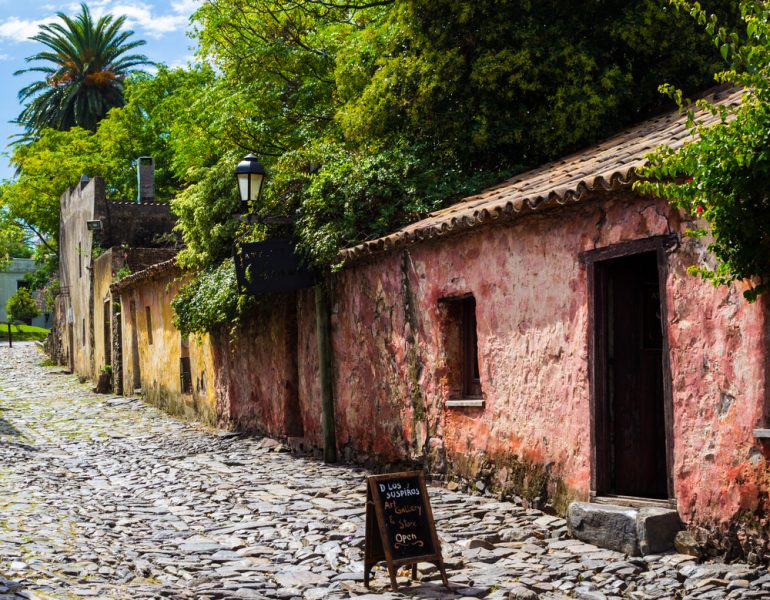 The laid-back town of Colonia del Sacramento couldn’t be a bigger contrast to Punta del Este. Its cobbled streets are littered with vintage cars and lined with charming cafés and enticing boutiques. One of the best is the atmospheric Calle de los Suspiros, which has changed little since the 18th century. Colonia’s a magnet for tourists and there’s plenty in the way of museums to keep you occupied, though the greatest pleasure is simply to sit in the sunshine and watch the world go by.

Hang out with cowboys at the Fiesta de la Patria Gaucha 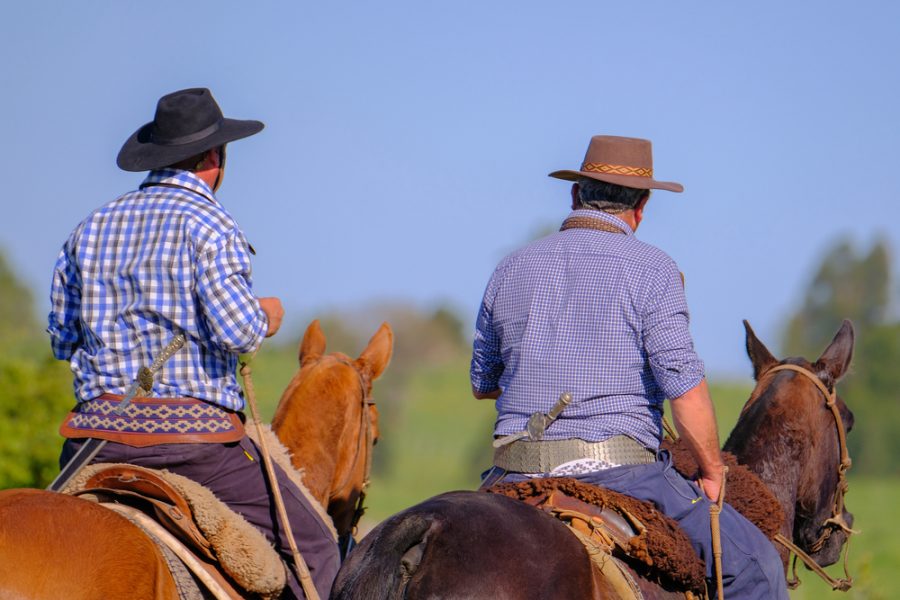 Once a year, the sleepy town of Tacuarembó fills with people who flock here for its annual Fiesta de la Patria Gaucha. This festival celebrates the cowboy lifestyle, with open air parrillas (barbecues), and market stalls selling everything from cowboy gear to horse-related accessories. Many locals rock up on horseback and don’t necessarily dismount while they socialise at the pop-up bars. Add live music, poetry recitals and a rodeo and it’s not hard to see why this event is so popular.

Check out the industrial heritage of the old Anglo factory 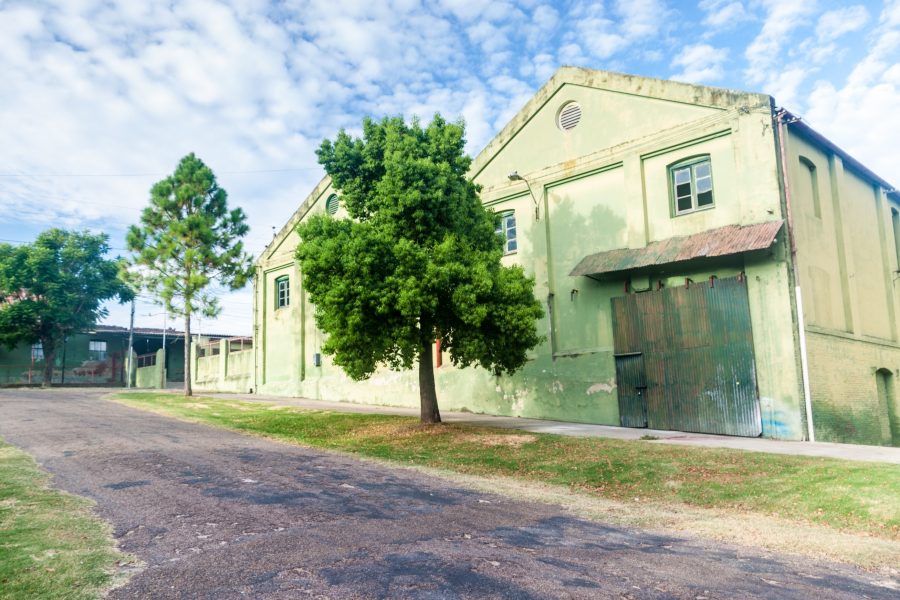 Another inland gem is the old Anglo factory in Fray Bentos. Once synonymous with meat processing, particularly corned beef, the once-derelict factory has been transformed into a fascinating museum. Pass the Liebig memorial and you can’t miss the hulking industrial complex. The Plaza Constitucion is also worth checking out for its cast-iron bandstand and restored buildings, not least the Museo Solari which tells the story of a local artist who found international success.