Tourism in the Central Asian republics has been greatly encouraged in recent years. That’s especially the case with Uzbekistan where the government has welcomed international visitors with open arms, loosening visa requirements and investing heavily in tourist infrastructure. If you’re tempted to see for yourself, here are our picks for ultimate Uzbekistan. 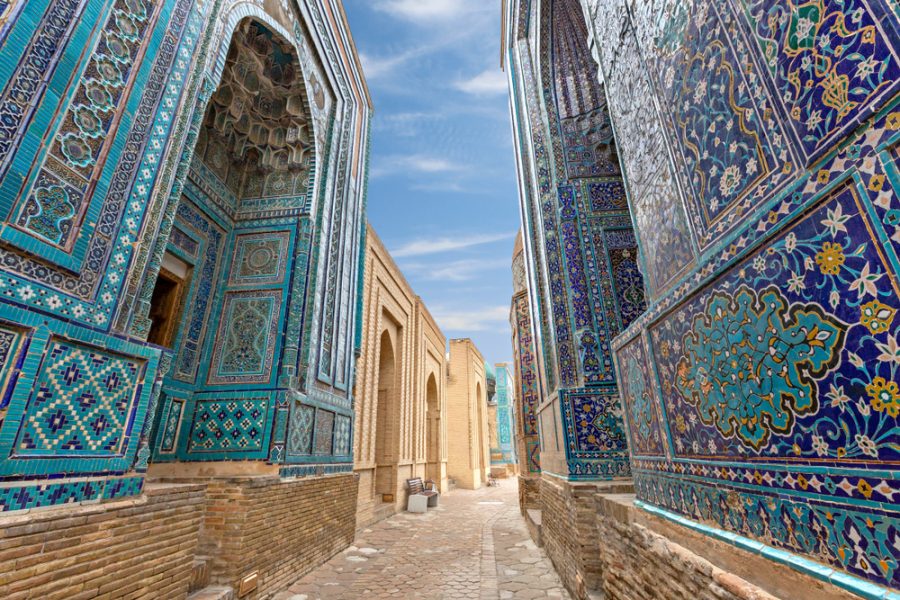 One of the greatest cities on the fabled Silk Road, Samarkand still wows travellers with its breathtaking beauty. Archtecturally it’s magnificent, not least imposing Registan Square with its three outstanding madrasas. Historically it was a public square where people gathered to hear news and watch public executions. Today, it’s still the heart of this ancient city. Be sure to make time for Ulug Beg’s observatory, the necropolis of Shah-i-Zinda and the ruined citadel of Afrosiab. 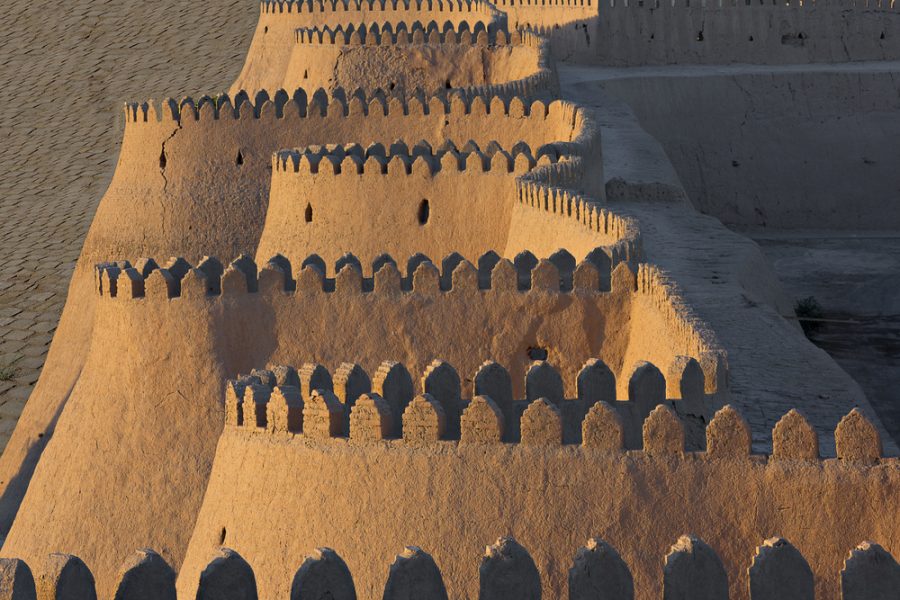 Khiva is the second of the trio of Uzbek cities that dominates every tourist itinerary. Enclosed by crenellated walls, it feels more like an open air museum than a living, breathing city, its population sidelined in the interests of preservation. But the locals’ loss is the tourists’ gain. Extensive archaeological digs in the UNESCO World Heritage Site of Ichon Qala have unearthed many treasures. A wealth of mosques, madrasas, museums and mausoleums demand your attention. Nevertheless, one of the greatest pleasures of a visit here is simply wandering its alleys and passageways after the day-trippers have left and soak up the atmosphere. 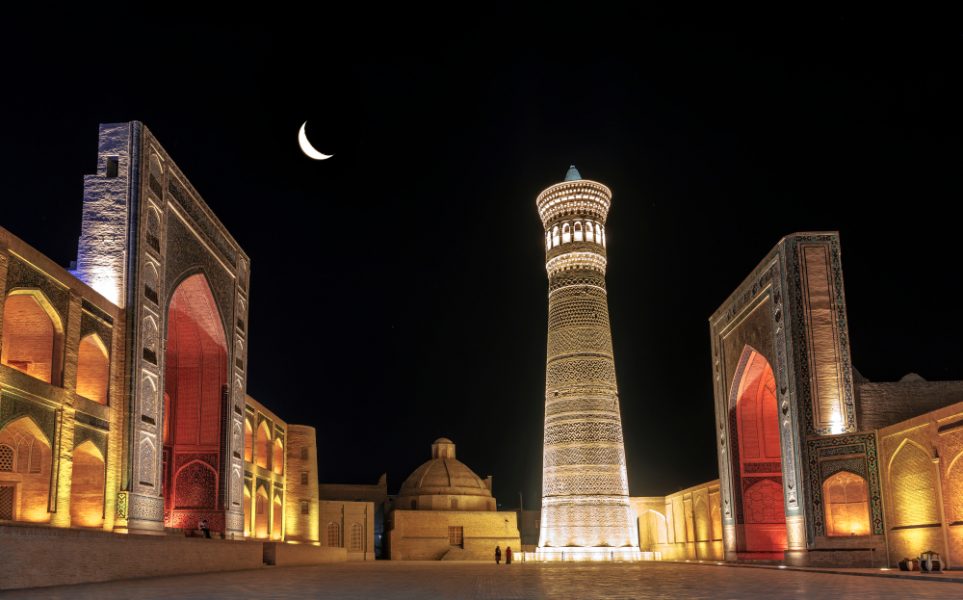 Dominated by the Ark, a mediaeval mud-brick citadel, Bukhara is another must for travellers to Uzbekistan. Much of what remains of this iconic place dates from the 16th century, though the original structures here were built as early as the 5th or 6th century. A stone’s throw away stand two of the city’s top sights: the Kalyon Minar, a minaret which was constructed in 1127, and the Kalyon Mosque, a replacement for an earlier place of worship burnt to the ground by Genghis Khan. 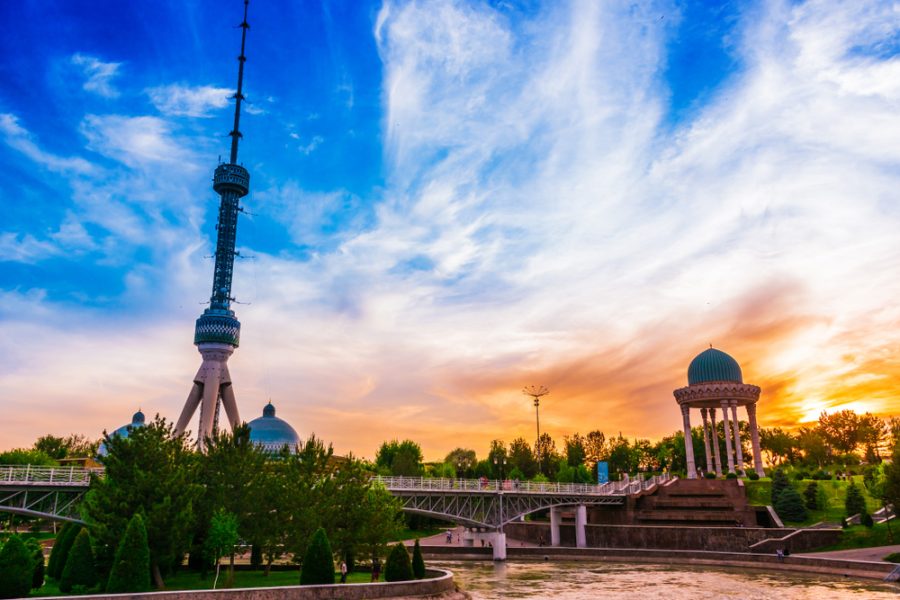 Thanks ti the Afrosiyob high-speed train, the nation’s capital is a mere two and a half hours from Samarkand. It couldn’t be more different, yet it’s equally compelling. A blend of Soviet architecture, Islamic gems and a liberal scattering of glittering modern structures such as those of the Tashkent City Project makes this a fascinating place to explore. Take it all in from the observation deck of the Tashkent TV Tower, for decades the world’s third highest tower. 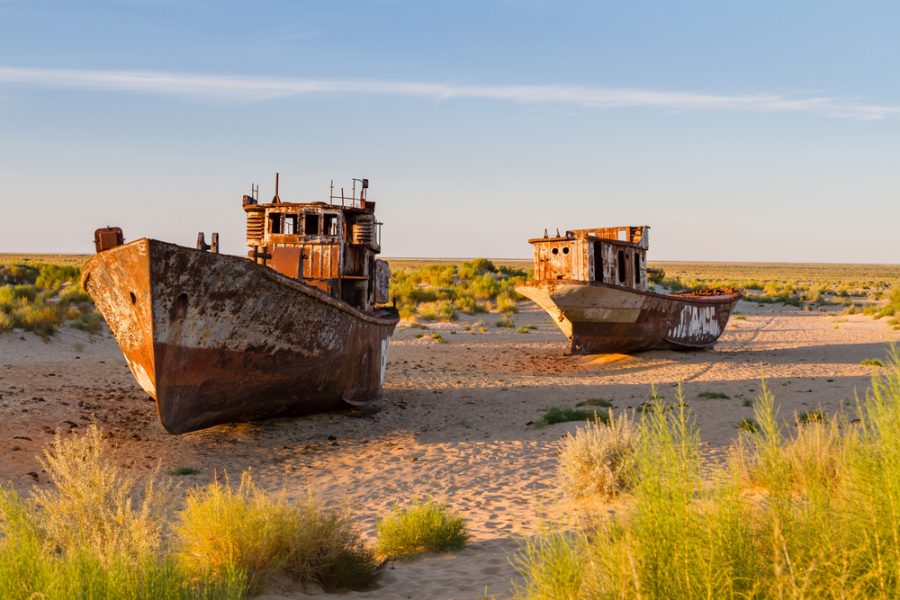 Our final pick couldn’t be more different. The Aral Sea straddles the border with Kazakhstan and was once one of the world’s largest lakes. But over six decades it shrank to a tenth of its former size, a victim of Soviet era projects which diverted the water to irrigate farmland. Today, it’s a stark reminder of our need to conserve the environment and carefully manage our use of water sources. As the impact of climate change becomes ever more apparent on our planet, the ships’ graveyard at Moynaq is a poignant reminder of what could happen if we don’t protect our planet. Further on, beside the current shoreline, birdwatching opportunities and the presence of saiga antelopes make this a delight for nature lovers.

Why not see what Mundana can offer for a trip to Uzbekistan? Get in touch and let us bring you the best deals.

Czech Republic and Germany: Art and history over a cold beer (2 Weeks)

Czech Republic and Germany: Art and history over a cold beer (2 Weeks)