Travel off the beaten track: Senegal

While neighbouring Gambia is an established package holiday destination and millions of visitors flock to Morocco not far to the north, Senegal struggles to find its visitor niche. Popular with French tourists thanks to its colonial connections and a steady stream of visitors drawn to find out more of its slave history, there’s much to recommend Senegal. Here’s why you should travel off the beaten track and discover a welcoming and safe nation with diverse visitor attractions.

The nation’s capital comes alive after dark thanks to a thriving music scene. Hip hop, rap and reggae are all genres which spawn local talent and make Dakar a must for anyone with an interest in music. At its heart is the djembe, an African drum with a distinctive sound. In central Dakar, a guide will accompany you to workshops where you can see this vital instrument being made and of course played. Another essential stop is the Bufalo Soldier Music Shop which is a treasure trove of rare vinyl sold with passion from very modest premises by the side of a busy roundabout. Later on, the many nightclubs in the capital offer a wide choice when it comes to where you might dance the night away. 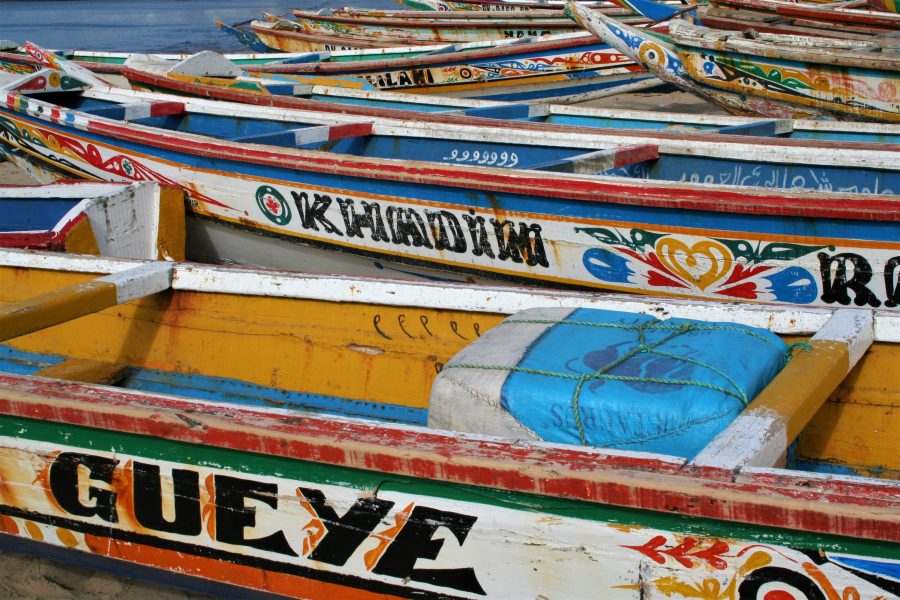 A short ferry ride from Dakar’s terminal is the haunting Île de Gorée. Once, slaves would have been held here while they waited for a passage to America or the Caribbean. Today, it’s a tranquil place, far removed from the honking horns and general mayhem of Dakar. Wander along narrow alleyways crammed with paintings; local artists, you’ll quickly learn, love vibrant colours and bold images. Overlooking the dock, waterfront restaurants serve simple but tasty food to suit local and international tastes. Don’t leave without making a pilgrimage to the Maison des Esclaves (House of Slaves). Peer through the Door of No Return and spare a minute to think about those for whom there was no going back.

French aviator Dieudonne Costes made the first non-stop aerial crossing of the South Atlantic in 1927, flying from St Louis to Natal, Brazil. If you’ve already made it to Dakar, the city is a four hour drive north. On approach, you’ll cross the Faidherbe Bridge, designed by Gustave Eiffel of Tower fame. The old town occupies N’Dar Island, a colourful place where faded paint peels from shuttered mansions and palm trees sway gently on the breeze. Its proximity to the Senegal River and to the Atlantic Ocean cause some to dub it the Venice of Africa. UNESCO-listed, the former French colonial capital is a wonderful place to stroll away an afternoon. 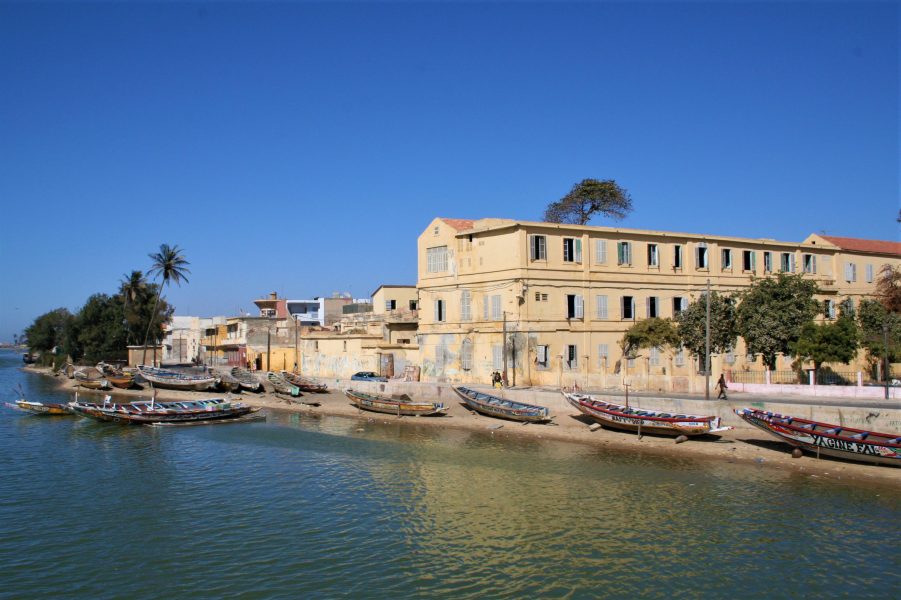 An easy excursion from St Louis, the Djoudj Bird Sanctuary is home to an impressive number of native and migratory birds. This UNESCO-listed site is located at the delta of the Senegal River. Its wetland habitats attract pelicans and flamingos in large numbers. It’s a seasonal refuge for the aquatic warblers who flee the harsh European winter. African spoonbill, cormorant and great egret are also spotted regularly. But you won’t just see birds. Keep an eye out for the likes of warthogs, crocodiles and manatees too. 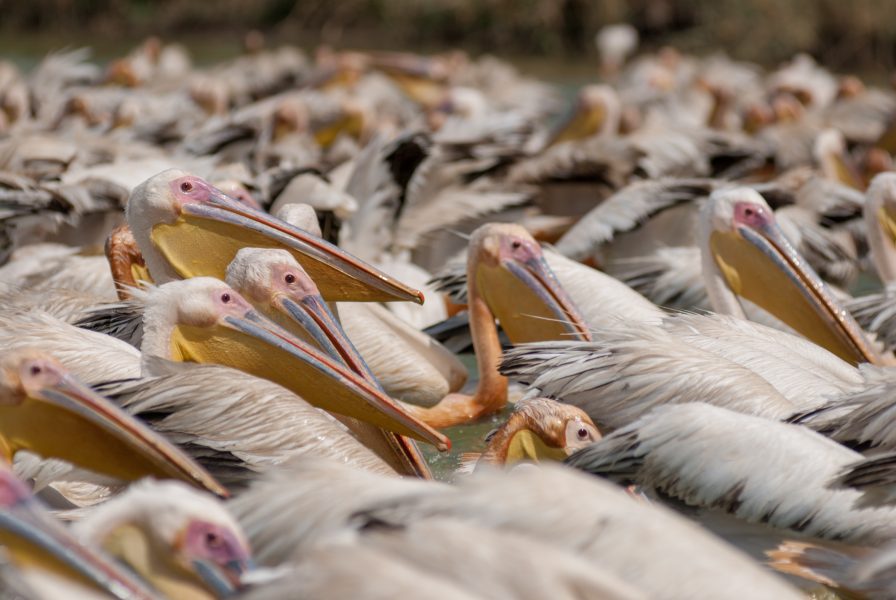 Lac Rose takes its local nickname from the pink waters caused by Dunaliella salina algae. In some lights, it can look orange or red, as the bacteria produces its colourful pigment to absorb sunlight. The lake is also defined by a high salt content, with levels reaching up to 40% in some areas. That’s because it is separated from the sea by just a narrow strip of dunes. Time your visit for dry season (November to June) to see the colours at their most vivid. It can look a little washed out from July to October thanks to the rain. 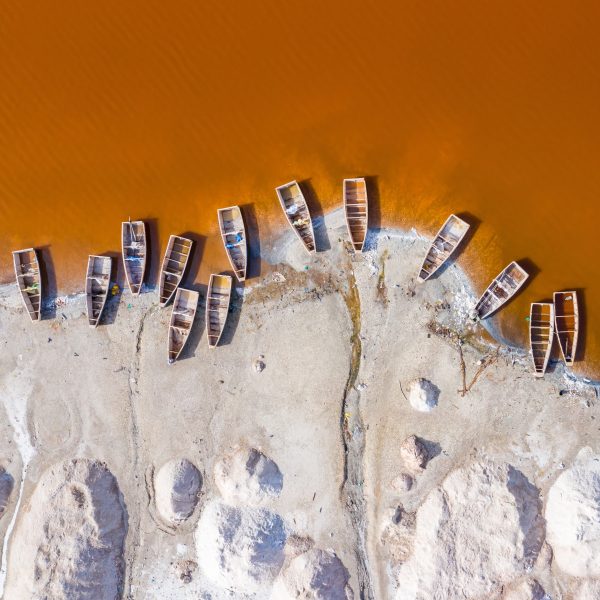 Interested in finding out more about Senegal? Why not give Mundana a call?

Travel off the beaten track: Senegal