There are few holiday types as exotic as a road trip. If your ideal vacation involves wheels and an open road, then we have some suggestions for the world’s ultimate road trips. What follows are six of our favourite journeys to whet your appetite.

Tiny Iceland, an island nation located in the far North Atlantic Ocean, doesn’t do traffic, even in its capital Reykjavik. The country’s Route 1 loops the whole country linking its most important settlements, yet in places you’ll barely see another vehicle. Its highlights are too numerous to list in their entirety and you’ll need at least a fortnight to do the trip justice. If time isn’t on your side, stick to the south coast. From the twin waterfalls of Seljalandsfoss and Skógafoss to Jökulsárlón lagoon’s icebergs, the fairytale Fjaðrárgljúfur Canyon to a crashed DC3 on a volcanic beach just shy of Vik, there are plenty of interesting sights to tempt you to park up for a while. 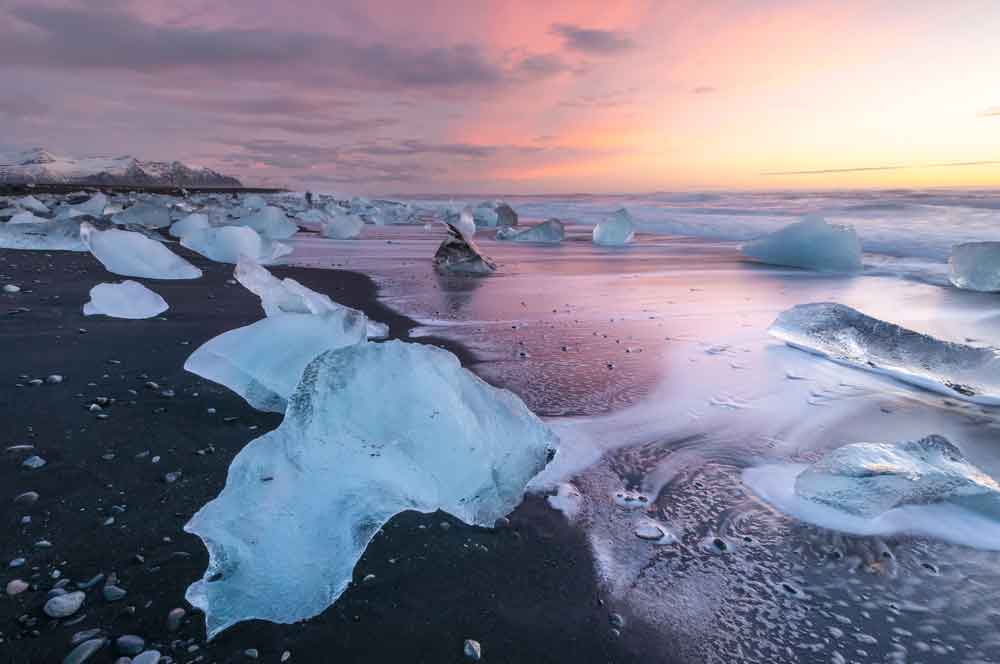 Italy’s coastline is one of the most beautiful in Europe and scenic even by exacting Italian standards is the Amalfi Coast. Huge craggy cliffs tumble into the Mediterranean, their impossibly steep sides crowded with tiny homes that defy gravity as they cling to land. Drivers with a head for heights and nerves of steel will rejoice in the tight bends and sweeping panoramas. Break your journey and sip a coffee overlooking chic Positano or admire the gilded mosaics that adorn Amalfi’s cathedral. The switchback mountain road that turns inland through the Valle del Dragone rewards with no less spectacular a drive to deposit you in the pretty town of Ravello. The ageing stone towers of the Villa Rufolo survey the busy cafes of the main square which form the perfect place to take stock of the sights you’ve seen. 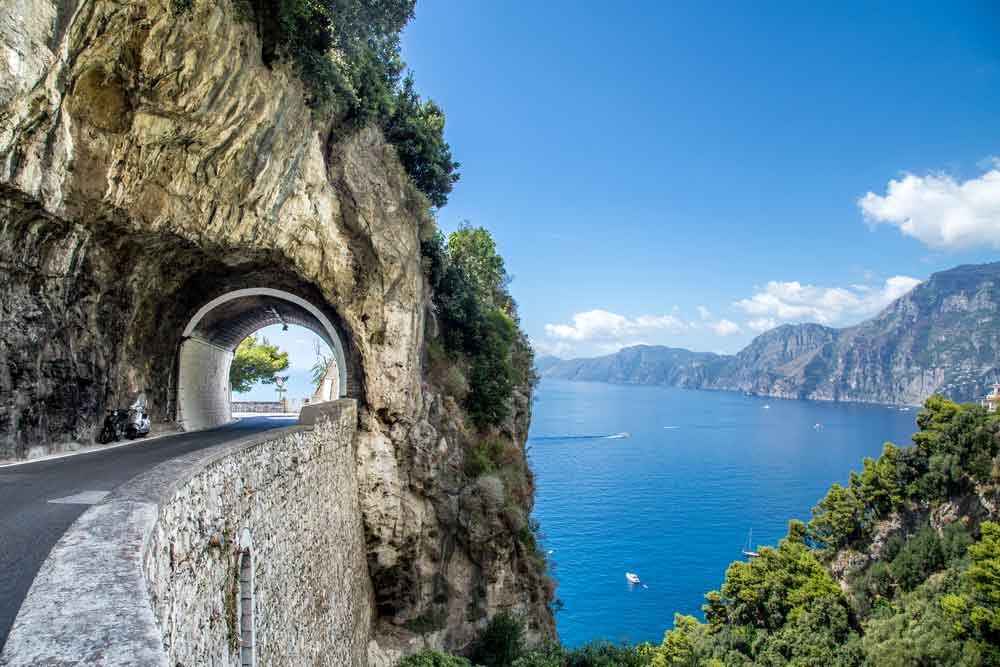 If you’re looking for kicks, America’s iconic highway is where to search if you believe the lyrics penned by Bobby Troup in 1946 for the well-known song recorded by Nat King Cole and later covered by equally big names like Chuck Berry and the Rolling Stones. Its 2400 glorious miles take you from Chicago’s skyscrapers to the Pacific Ocean’s rollers at Santa Monica. It evokes a bygone age of diners and neon and classic motels. Of course, with the advent of Eisenhower’s Interstates, the road was bypassed and officially decommissioned in the 1980s. But this was a road that captured a nation’s imagination and wasn’t going to go down without a fight. Many sections have been preserved as scenic byways and remain to be explored at a leisurely pace by those nostalgic for the USA’s cultural heritage, the quintessential American experience. 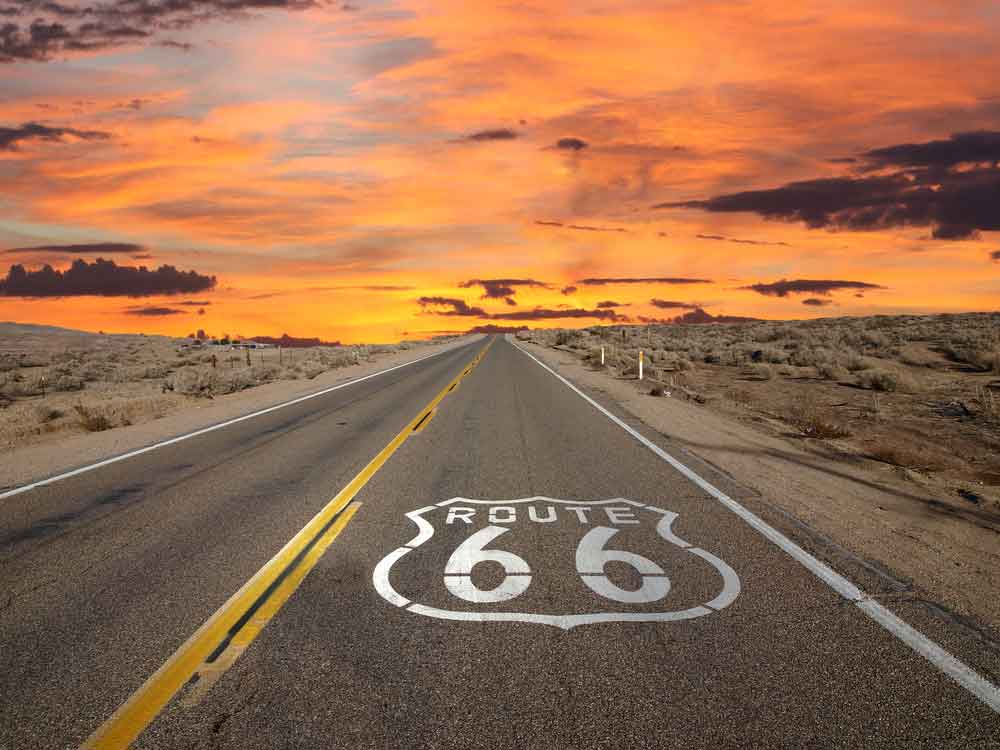 For a true ends of the earth experience then driving south through Chilean Patagonia to the southerly port city of Punta Arenas is going to tick a lot of boxes. The incredible scenery of the Torres del Paine National Park with its trio of granite pinnacles flanked by a cluster of glacial mountain lakes exerts such a pull that many won’t want to lead. Travel south for an hour on a graded gravel road and you’ll reach the scruffy lakeshore town of Puerto Natales. But to reach the city at the end of the world, you’ll need to continue for another three hours or so. Once a bustling port until Panama’s canal put paid to prosperity, Punta Arenas is a bleak but compelling destination to aim for. In season, don’t miss the penguin colonies just to the north of town at Otway Sound and on Magdalena Island. 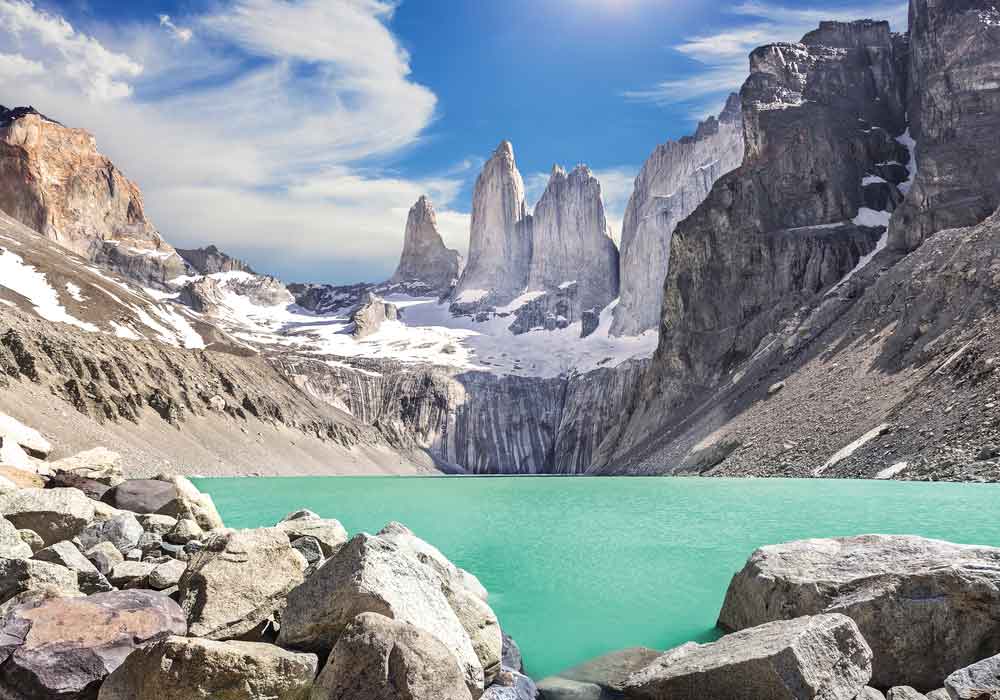 For an epic drive on a continental scale then there’s only one place that’s going to deliver the goods for a road trip to remember and that’s Australia. The Explorer’s Highway stretches from Adelaide in the south to Darwin in the tropical north following in the footsteps of pioneer John McDouall Stuart. Leaving the cellars and chateaux of wine country you’ll head north via the opal mines of Cooper Pedy to the heart of the outback at Alice Springs, gateway to Uluru and the Kings Canyon. From there, the road leads north through vast tranches of desert before reaching the spectacular Katherine Gorge and the dramatic scenery of Kakadu National Park. Finally, the last stretch of asphalt will deliver you to the Top End, where sultry Darwin’s bustle will be a shock to the system after all those miles of solitude. 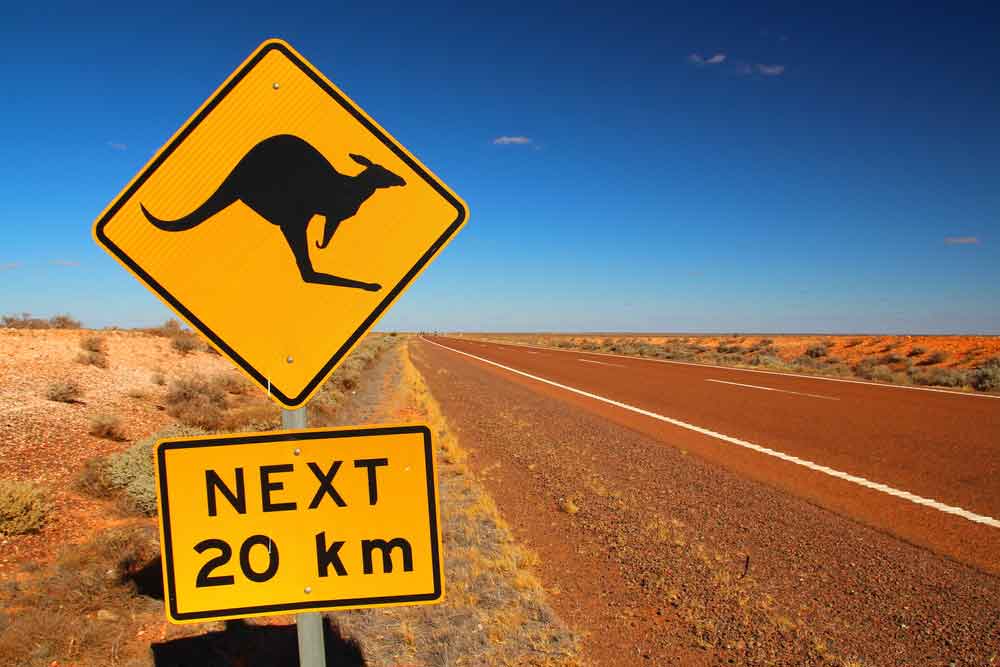 The 200km drive which links Mossel Bay in the west to Storms River in the east is the perfect add-on to a trip to South Africa focused on Cape Town and the nearby winelands. In complete contrast to the arid interior, this coastal route runs alongside sandy beaches and rocky coves flanked by temperate forest and shrubs known as Fynbos. The resort of Plettenberg Bay makes for an excellent base if a seaside holiday is what you’re looking for, though book well ahead as it can get crowded in summer. The area’s great for adventure seekers, with plenty of surf schools, dive outfits and opportunities to kayak, raft, hike and bike. There’s even the chance to experience the classic African safari; try Kynsna Elephant Park or Greater Addo National Park if your passion is pachyderms. A short detour inland leads to Oudtshoorn, the ostrich capital of the world. 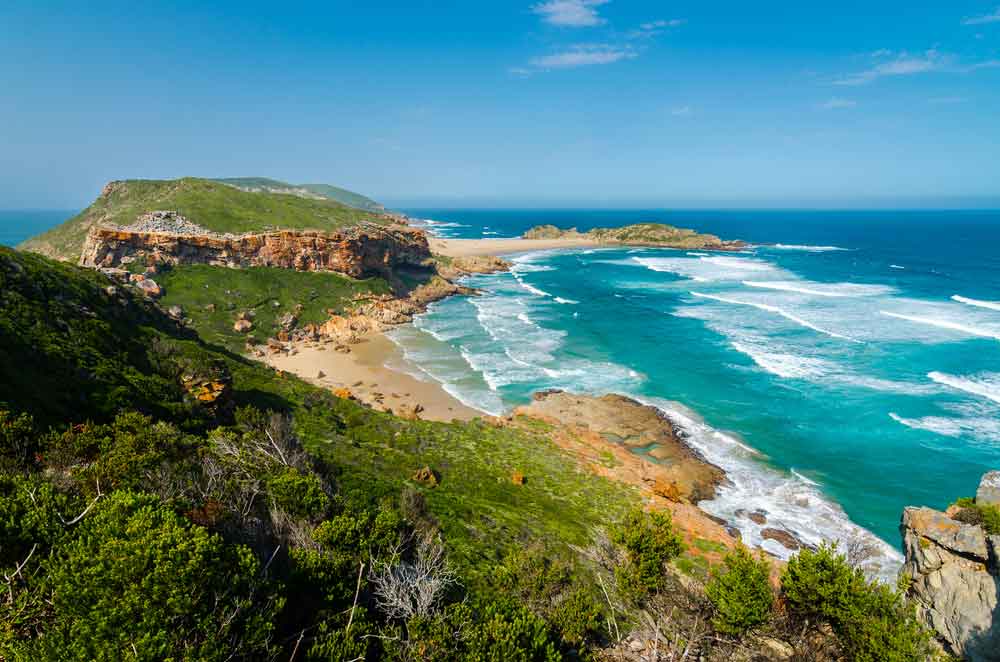 Time to get on the road? Let Mundana make the arrnagements for you – all you need to do is enjoy the ride!