If you’re a fan of the great outdoors, then chances are you’ll have a favourite type of landscape. Weather, altitude and colour might vary enormously, but the world’s best places for nature lovers are both beautiful and unspoilt. If you’re looking for inspiration, check out Mundana’s selection to help you plan your next trip. 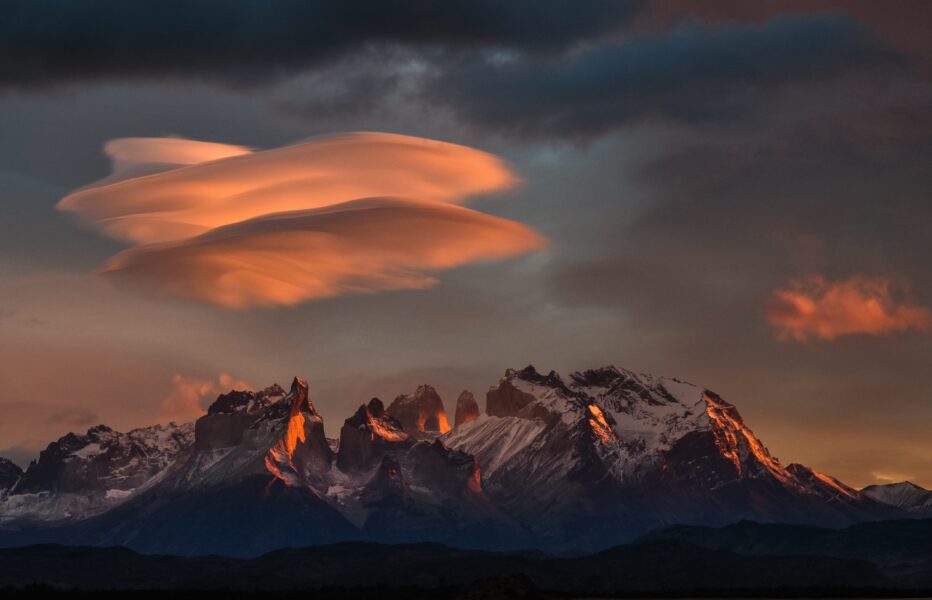 Patagonia straddles the border between Chile and Argentina. Its craggy mountains, high altitude lakes and vast glaciers make this one of the most jaw-dropping regions in South America. In Chile, the towering trio of granite peaks that comprise the Torres del Paine dominate the landscape. To appreciate their beauty and stature, hike the famous W route, the area’s iconic multi-day trek. Numerous glacial lakes are scattered in hollows, beyond which herds of guanaco graze contentedly in unspoilt meadows. On the Argentine side, base yourself in El Calafate and make the trip to the Perito Moreno glacier, one of the few in the world that isn’t receding. 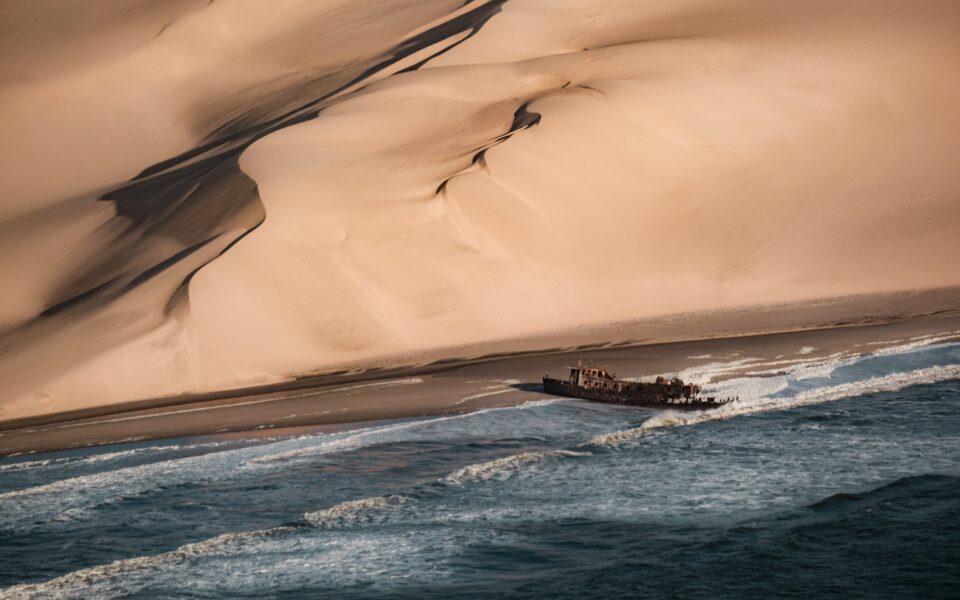 The Skeleton Coast is located where Atlantic breakers batter the northern coast of Namibia. This hostile yet breathtaking stretch of coastline takes its name from the remains of whales and seals that once were scattered on the shore. Today, numerous shipwrecks are another sign that this is a wild and desolate place, remote from human settlement. To reach the northernmost part of this coastline, you’ll need to arrange a fly-in safari, as vehicular traffic isn’t permitted. Scenic overflights are another popular way of getting your head around the scale of the region and appreciating its dramatic beauty. 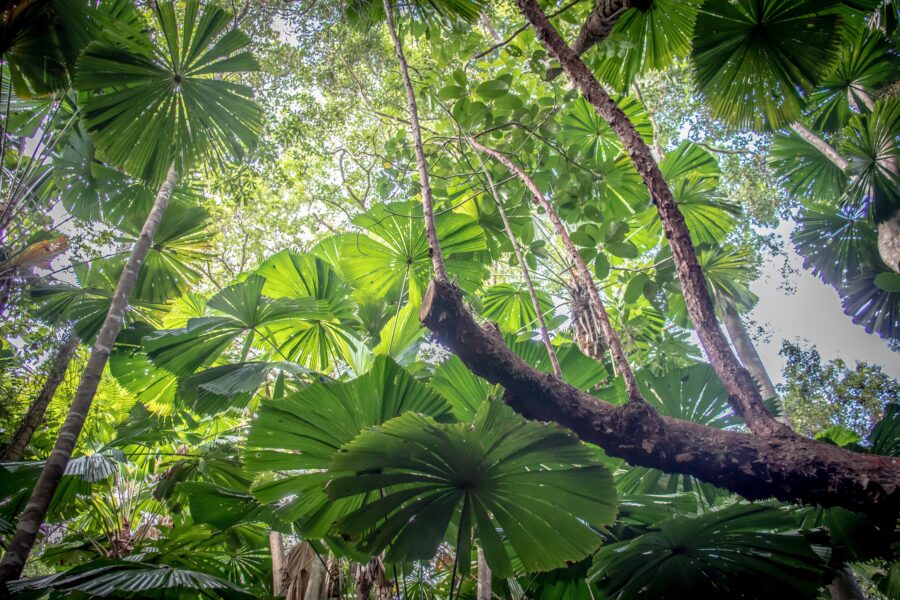 Though it’s nowhere near as big as the Amazon rainforest, the Daintree is much older. Scientists estimate that this extraordinary place is about 180 million years old. Located in the north of Queensland, Australia, it’s a haven for wildlife. Birds, butterflies and frogs abound. The forest is also home to saltwater crocodiles as well as endangered species like the spotted-tail quoll and musky rat-kangaroo. Hike, raft or snorkel along the serene Mossman Gorge, a boulder-strewn river within the forest. Alternatively, take a walk with the Kuku Yalanji people in search of bush tucker and allow them to cleanse you of bad spirits during a traditional smoking ceremony. 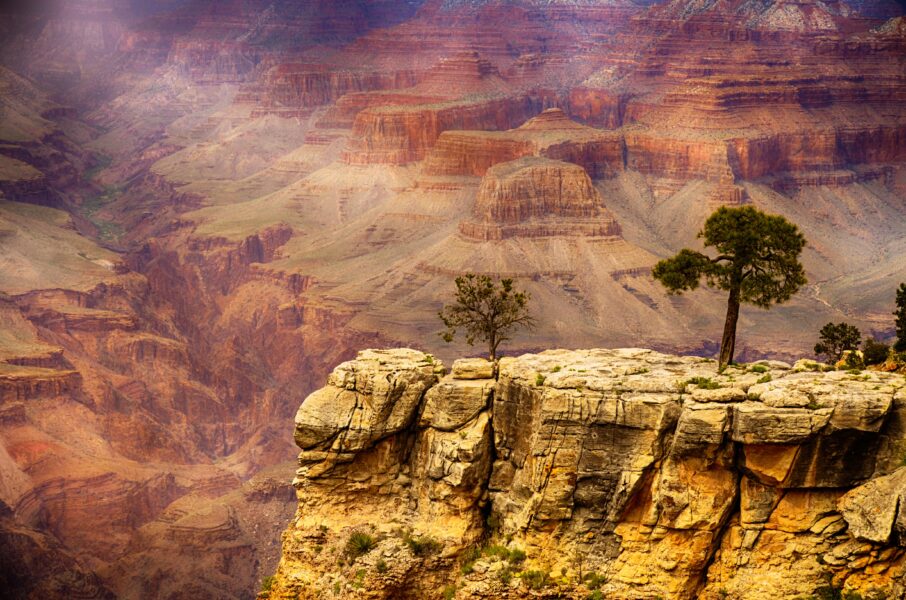 If you want a lesson in awesome geology it’s hard to beat a trip to the Grand Canyon. The Colorado River has been creating the landscape for millions of years using the DUDE processes – deposition, uplift, downcutting and erosion. Weathering and erosion continue to shape the landscape in this US National Park, further altering the layers of rock. Helicopter tours depart from Las Vegas in neighbouring Nevada, but the best way to appreciate this Arizona landmark is on foot. It’s possible to hike down to the valley floor and kayak along the river. Scenic overlooks along both the north and south rim of the canyon offer a different perspective. 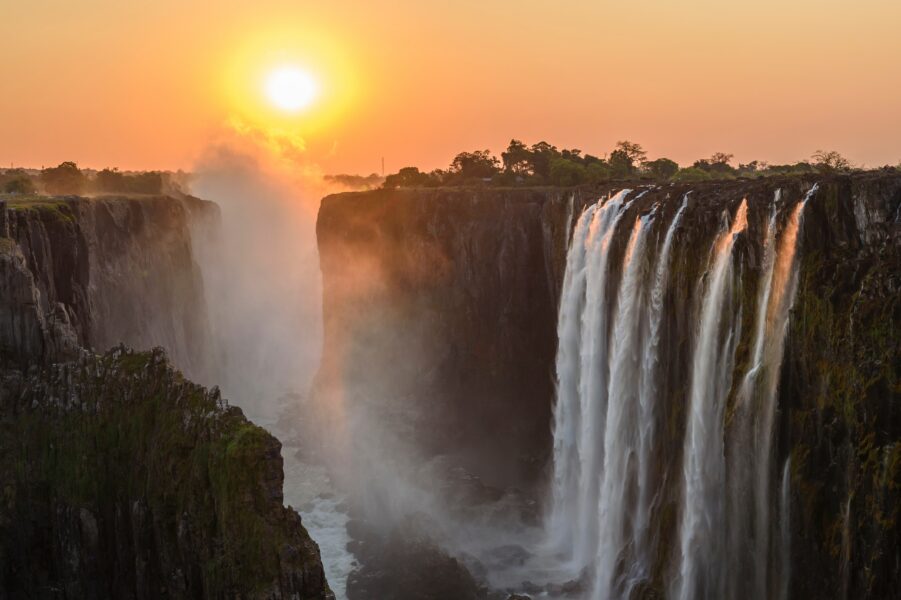 Though they’re not the world’s tallest waterfall, Victoria Falls are one of its most powerful. Vast quantities of water cascade into a narrow gorge sending clouds of water vapour high into the air. They give the falls their local name: Mosi oa Tunya – the Smoke that Thunders. They’re at their most impressive at the end of the rainy season, so time your visit for March to May if you can. It’s also worth trying to coincide with a full moon. You might see a moonbow or lunar rainbow above the falls during this time, formed when moonlight refracts through water particles in the air. 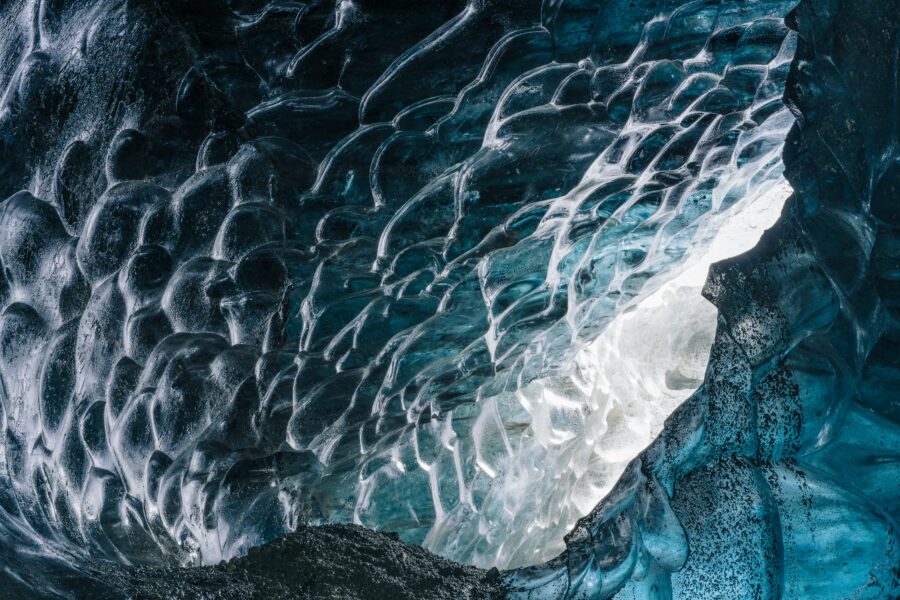 The mid-Atlantic is home to Iceland – and Vatnajökull, one of Europe’s largest glaciers. This massive sheet of ice covers around 8% of Iceland’s land area and offers myriad opportunities for ice hiking, caving and snowmobiling both on and below its surface. It’s at its most exquisite, however, at Jökulsárlón. Here, one of Vatnajökull’s outlet glaciers calves into a large lagoon. Harbour seals haul themselves out of the frigid water and bask on icebergs that float silently down to the nearby sea. There, waves wash them back onto the aptly named Diamond Beach where they glitter photogenically in the sunshine before melting away into the black sand. 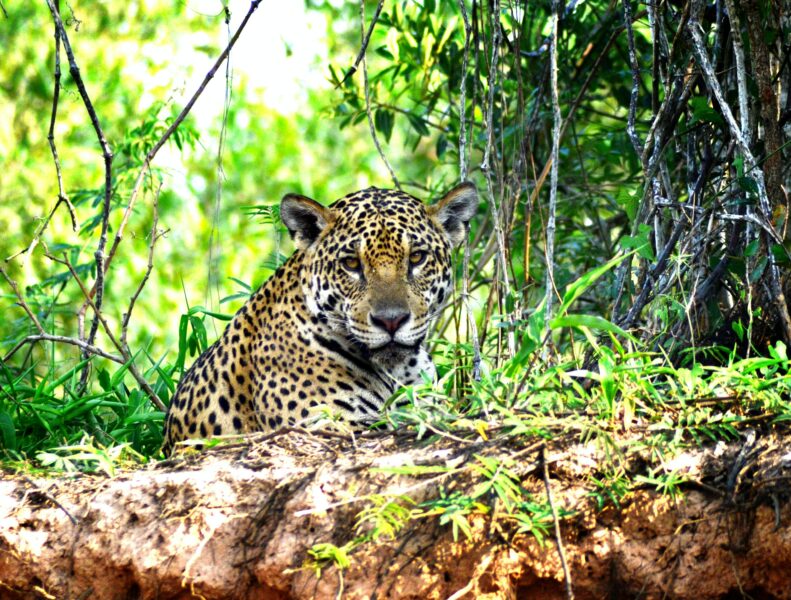 The Pantanal is the world’s largest wetland. You’ll find it in Brazil’s Mato Grosso do Sol province but it also extends across the border into Bolivia and Paraguay. During the wet season, water covers about 80% of the floodplain. As a consequence, this submerged grassland area plays host to an abundance of aquatic plants and wildlife. Species include jaguars, giant river otters, capybaras, caimans, howler and Capuchin monkeys, tapirs and piranha fish. The world’s largest snake, the green anaconda, picks off unsuspecting deer and wild pigs as they potter in the shallows. 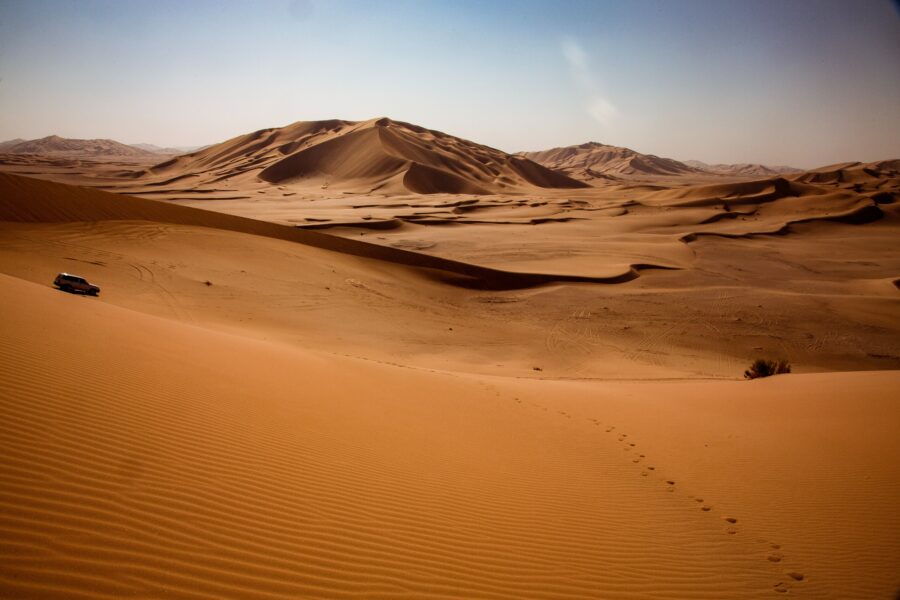 Rub’ al Khali, also known as the Empty Quarter, forms part of the Arabian Desert. Located in Saudi Arabia, Oman, the UAE and Yemen, this vast area of sand is staggering, both in scale and beauty. The mineral feldspar gives the sand its characteristic reddish-orange tone. For centuries, this was a desolate and treacherous place. Thousands of years ago, however, shallow lakes covered its surface, a far cry from the arid environment you’ll experience today. Adventurous travellers will relish the chance to celebrate the 300 metre high Moreeb Dune at the annual festival or simply sleep out under the stars.

More than 1600 islands and islets litter Ha Long Bay. This dramatic karst landscape is characterised by limestone pillars, arches and caves, most of them uninhabited. When the mist descends, they’re at their most atmospheric. Arrive in style by seaplane before boarding a traditional junk to tour the area’s most captivating sights, including its floating villages. Switch to a kayak and slip between pinnacles of rock or into echoey grottoes. The region also boasts a number of excellent sandy beaches.

Nature lovers, where will you begin? Mundana’s team of experts are waiting for your call. With their guidance, you could soon be ticking one of these magical places off your bucket list.