The best places to visit in January 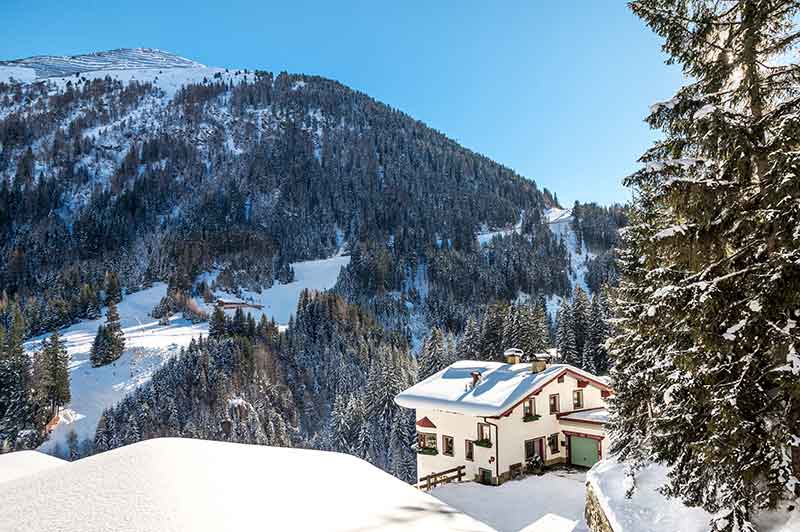 The best places to visit in January

For many, January is a difficult month; after the anticipation that comes with Christmas and New Year celebrations, there’s little to get excited about. How better to overcome such depression with a holiday? Here are our top five picks for destinations that are at their best at this time of year.

New Zealand’s largest city is an enticing destination at any time of year, but never more so than in January. The southern hemisphere summer is in full swing and the locals like to head outside to make the most of it. At the end of the month, its anniversary celebrations kick off. A public holiday since 1842, this is the date marked to commemorate the arrival of one William Hobson who was the city’s first governor. Each year, vessels of all shapes and sizes take to the water for a regatta befitting one of the world’s great maritime cities. You’ll see everything from historic tall ships to state of the art prototypes for the America’s Cup. The event is capped off with a fantastic and unmissable fireworks display. 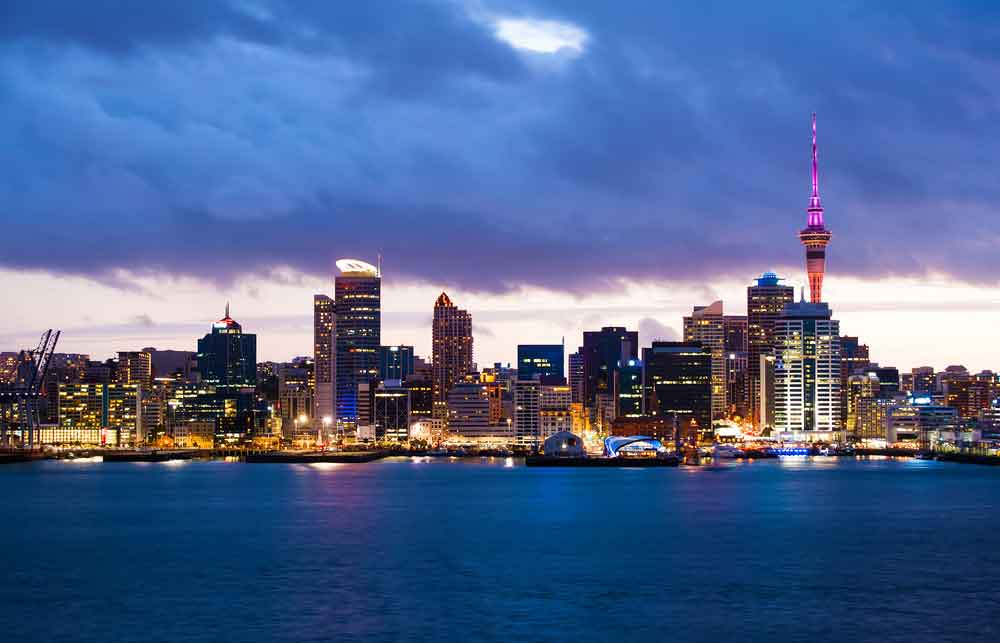 By January, ski season in the Austrian Alps is in full swing. As a consequence of its higher altitude, one of the best resorts in the country for guaranteed snow is St Anton. With 340km of pistes and almost as much off-piste skiing, there are ski runs for skiers and snowboarders of any ability. The town is easy to reach by both road and rail, and as a result there are more than enough customers to keep the many hotels, chalets and restaurants in business. But where St Anton truly stands out is in its infamous après ski. MooserWirt and the Krazy Kanguruh top the list of bars skiers reminisce about most fondly when they get home. 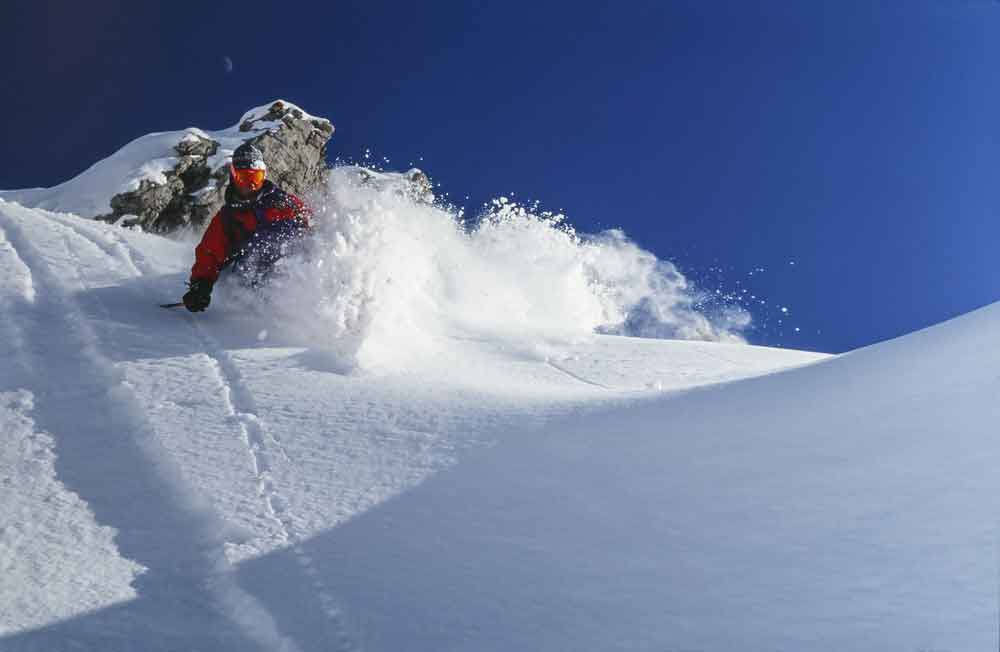 January is peak season for many tropical beach destinations and the Caribbean is no exception. Hurricane season is long forgotten. Days are hot and dry, offering welcome respite from the colder weather that blights the home towns of many of the region’s North American and European visitors. Why not try the Mexican state of Quintana Roo? Together with having some of the best beaches in the Caribbean, it offers a whole host of Mayan ruins to explore, as well as a plethora of inland cenotes in which you can swim. Base yourself in laid back Tulum or pretty, pedestrianised Playa del Carmen. Both offer a good mix of accommodation and dining options. 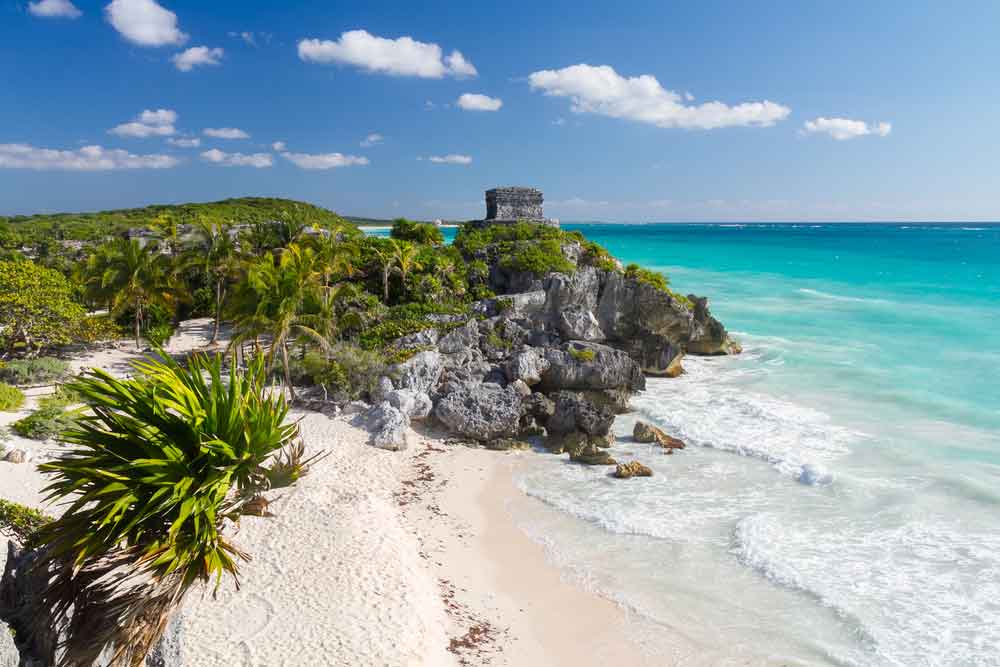 This iconic South African city’s famous Table Mountain can be shrouded in cloud throughout the southern hemisphere winter. In January, however, the temperatures rise and the sun shines, lifting the fog and revealing what’s surely one of the world’s greatest panoramas. Down below, the city’s many excellent beaches are packed with locals and visitors alike. Camps Bay with its scenic backdrop of the Twelve Apostles rocks is one of the prettiest. Its sandstone cliffs form the perfect accompaniment to the massive granite boulders that litter the sandy beach. Further along the coast you’ll find an attractive beach at Llandudno. At Hout Bay, boat trips to see the colony of cape fur seals on Seal Island are a must. It’s also a good time of year to drive the dramatic, cliff-hugging Chapman’s Peak Drive, when the risk of road closures due to rock falls and inclement weather is minimal. 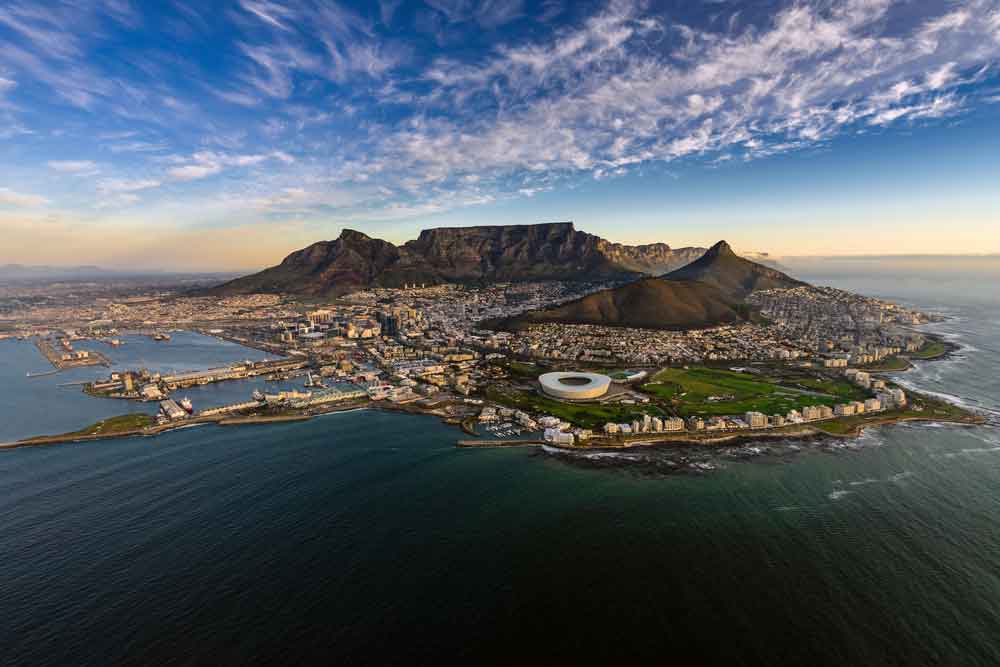 The jumping off point for Cambodia’s incredible Angkor Wat temple complex, the expanding town of Siem Reap is popular throughout the year. If you can cope with crowds thronging the main attractions, January is the best time weather-wise for sightseeing. It’s cooler and less humid, making for much more pleasant conditions for exploring. The good news is that Angkor is vast and it’s easy to get off the beaten track and away from the hordes. Travel north of the main complex to the ruins at Koh Ker where you’ll find a seven-storey pyramid hidden deep within the jungle. On the way back to Siem Reap, make a stop at Beng Melea. This partially restored temple complex still retains heaps of collapsed stones amidst the duckboards for a true Indiana Jones style experience. 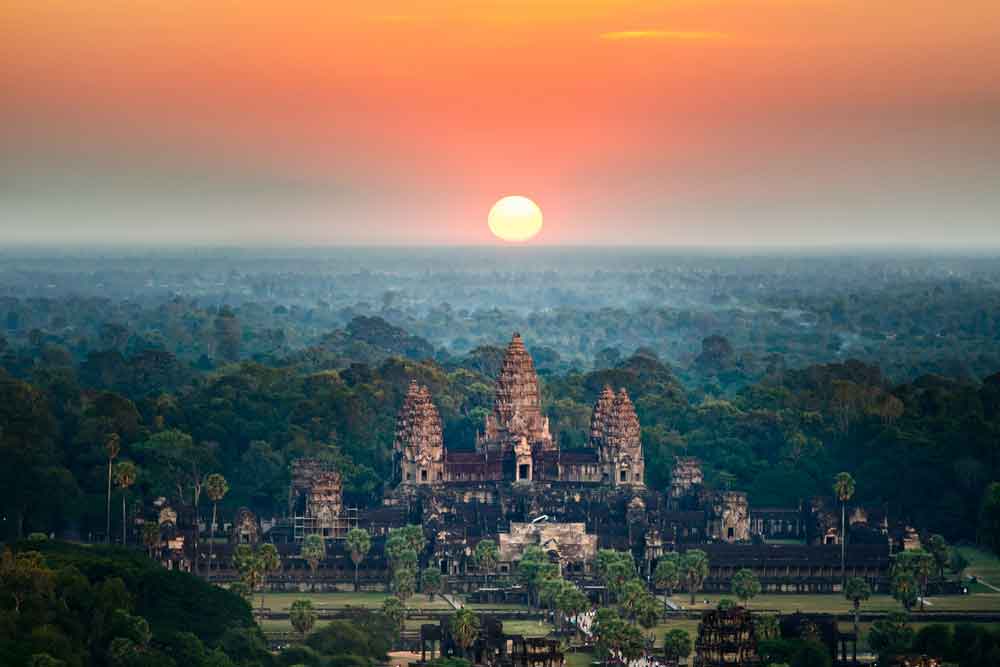 We’re sure at least one of these will be enough to tempt you. Why not give us a call and turn a dream into a reality?