Visiting temples should be part of any Thailand vacation. From reclining Buddhas to whitewashed chedis, they’re a feast for the eyes. Here are Mundana’s picks for some of Thailand’s top temples. 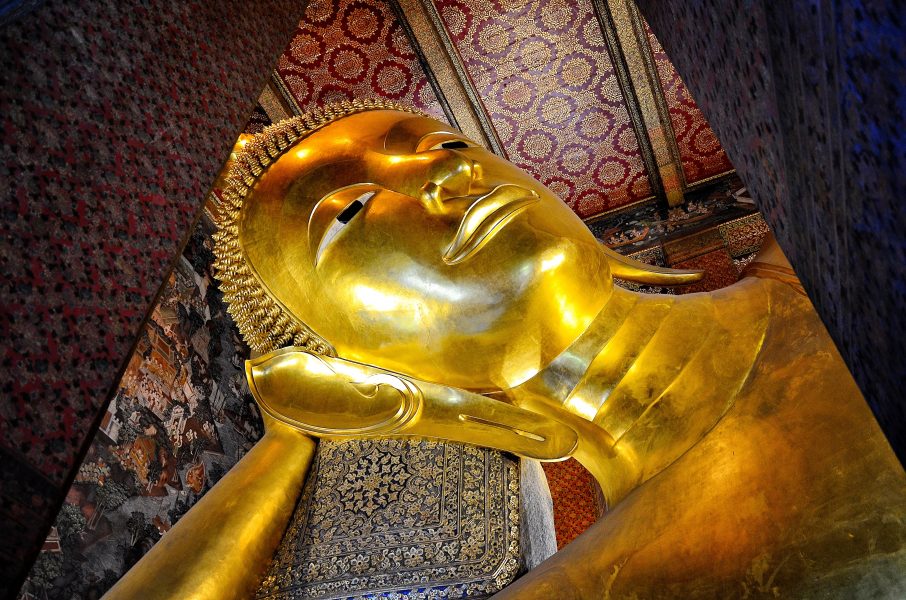 Let’s start in Bangkok at one of the largest temple complexes in the Thai capital. There you’ll find a 46 metre long reclining Buddha covered from head to toe in dazzling gold leaf. Team it with the nearby Temple of the Emerald Buddha which is just as captivating.

Another well-known Bangkok landmark, Wat Arun sits on the bank of the Chao Phraya River. Its name means “temple of the dawn” and it’s no coincidence that the best time to visit is early in the morning when you’ll catch a reflection of the sunrise on the building’s walls. 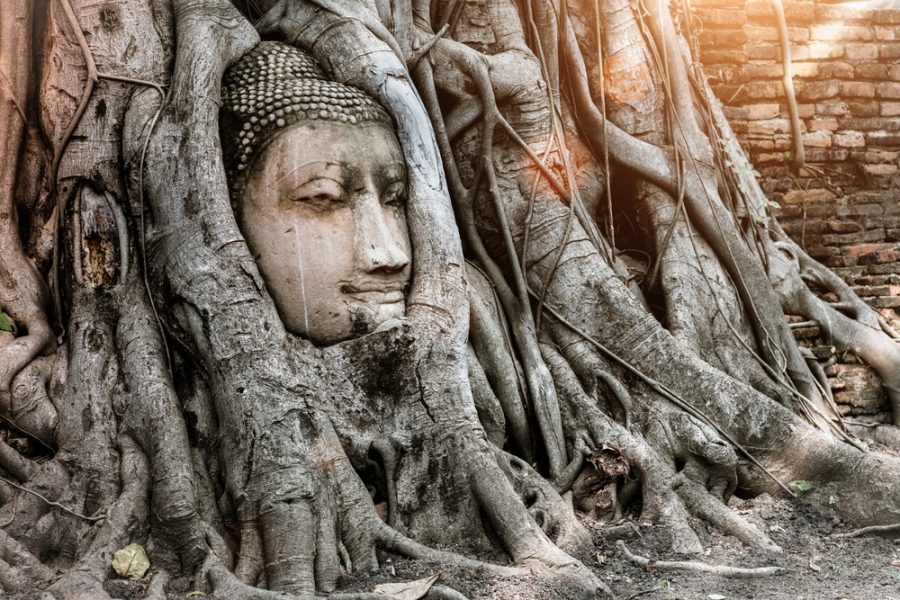 An easy train ride from Bangkok gets you to its predecessor, Ayutthaya. One of the jewels of this ancient capital is a 14th century place of worship and reflection known as the Temple of the Great Relics. Check out the Buddha head stuck in a tree. 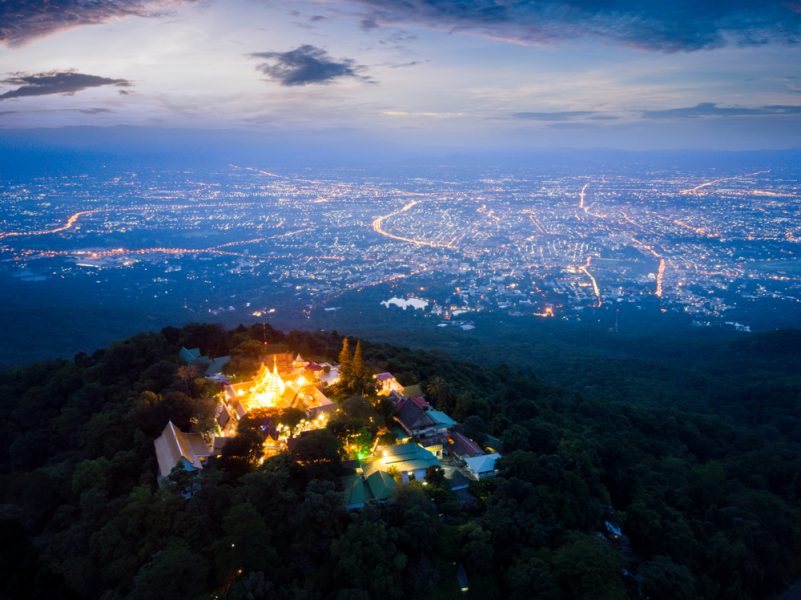 North Thailand’s premier tourist destination is Chiang Mai and there you’ll find a 14th century temple perched on the top of a mountain. You’ll need to tackle a 300-step staircase adorned with a serpent to reach Wat Phra That Doi Suthep but the views from the top are as breathtaking as the temple itself. 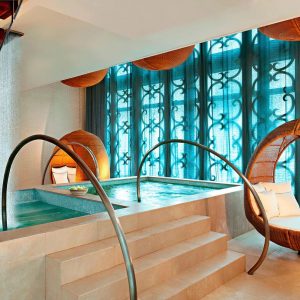 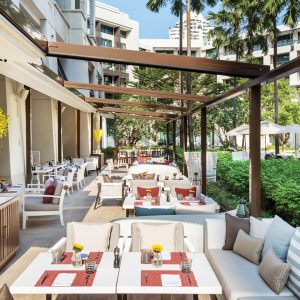 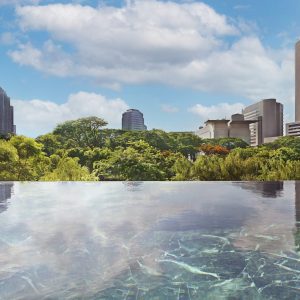 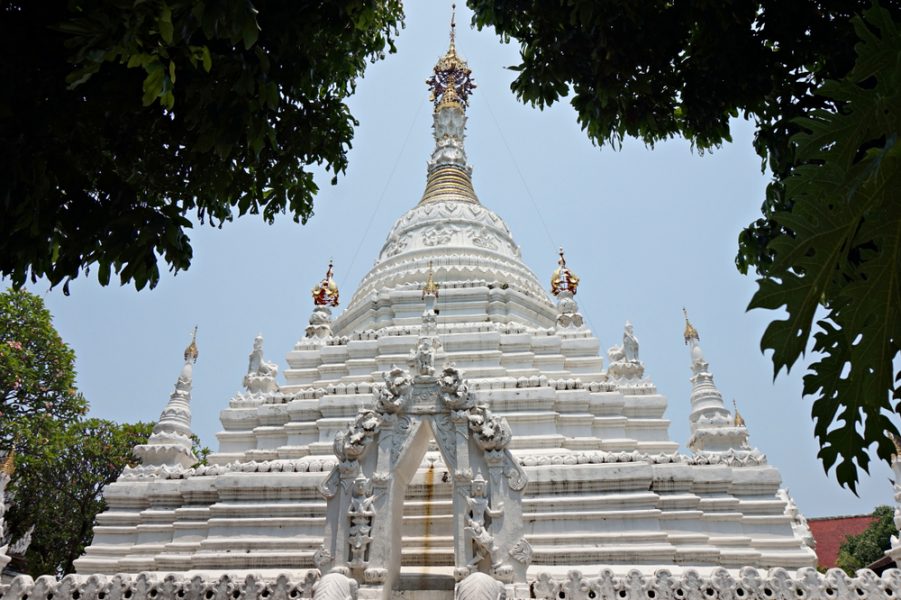 Another worthwhile stop in Chiang Mai can be found just outside the ancient city walls. You’ll notice the Burmese influences on its architecture and design, which are a reminder that teak traders from across the border once worshipped there.  It has a delightful whitewashed chedi and several sculptures of mythical creatures. 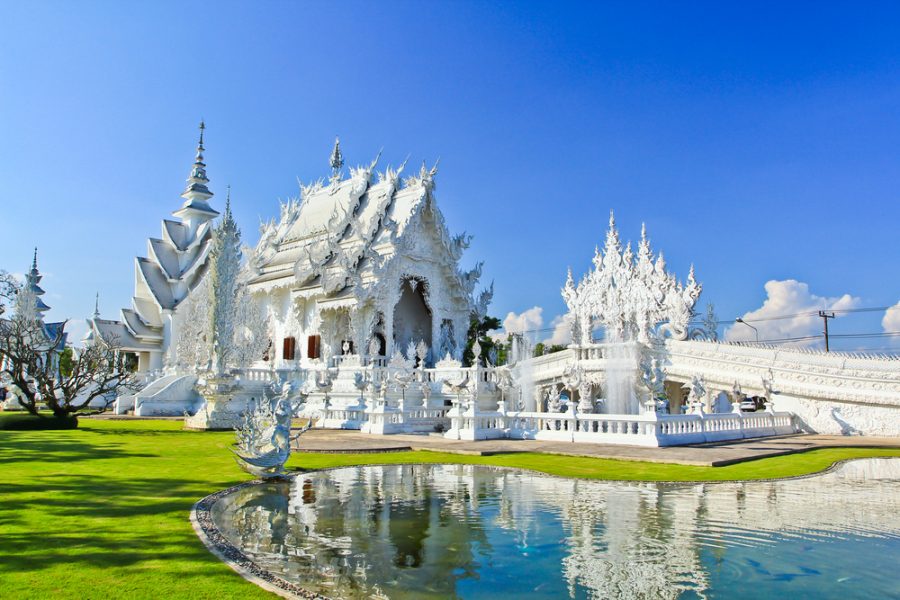 Over in Chiang Rai, local artist Chalermchai Kositpipat took an unconventional approach to the design of this temple.  Not only is the temple white rather than gold – representing purity – the embellishments inside are somewhat quirky. Look out for spaceships and even movie characters added to illustrate stories associated with Buddha’s life. 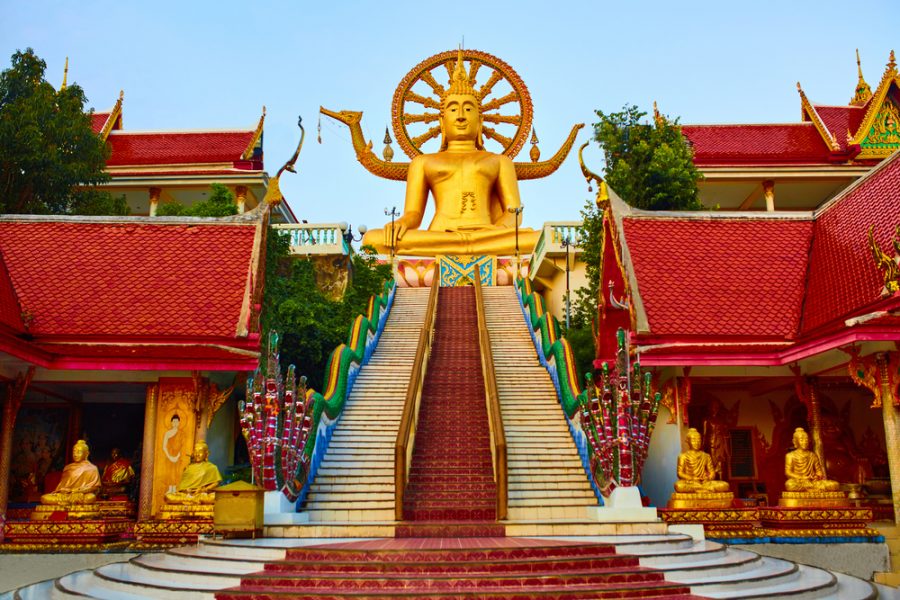 Thailand’s islands also have plenty of temples. The pick of the bunch is Big Buddha temple, which you’ll find on Koh Samui’s north-east coast. A 12 metre high Buddha has sat there since 1972, left hand palm upwards and right hand downwards, signifying steadfastness, purity and enlightenment. 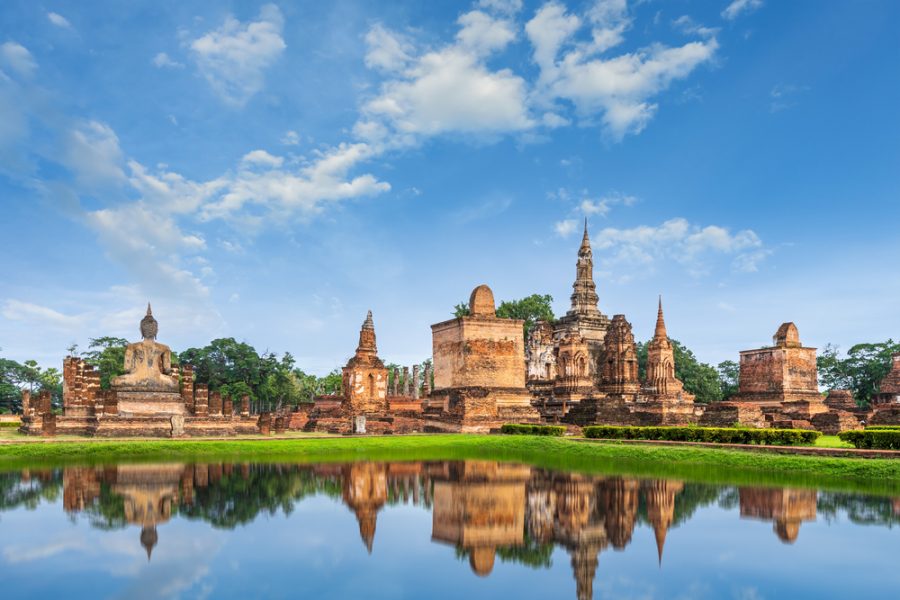 Another temple known as Wat Mahathat can be found in Sukhothai. Sri Indraditya, the first King of the Sukhothai Empire, had it built in the 13thcentury. One of the chedis is especially noteworthy for the ring of elephants that encircle its base.

Are you tempted to add Thailand’s top temples to your travel bucket list? Why not discuss a future trip with Mundana today?

Thailand: Bangkok and the best of the beaches

Thailand: Bangkok and the best of the beaches