Ten canyons that will take your breath away

If you’re big into hiking, then these breathtaking canyons are likely to get you itching to lace up your boots and set off on your next adventure. But even if you’re a fair weather walker, you can’t fail to be impressed with these beautiful gorges. Without further ado, here are ten canyons that we think will take your breath away. 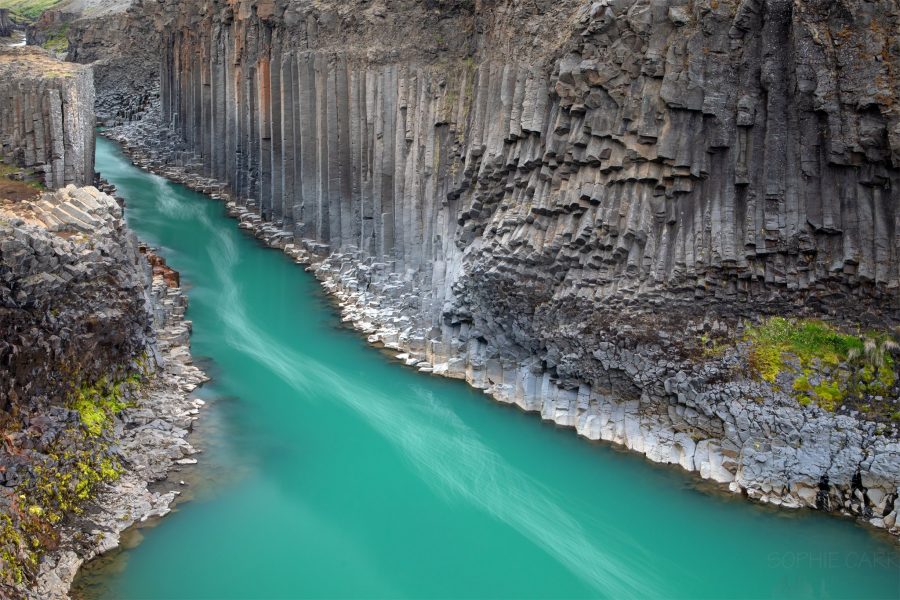 Iceland’s prettiest canyon was once hidden from sight, but when a dam was built upstream, this striking canyon was revealed for the first time. Basalt columns flank a Tiffany-blue river in what’s arguably the country’s most breathtaking natural attraction. 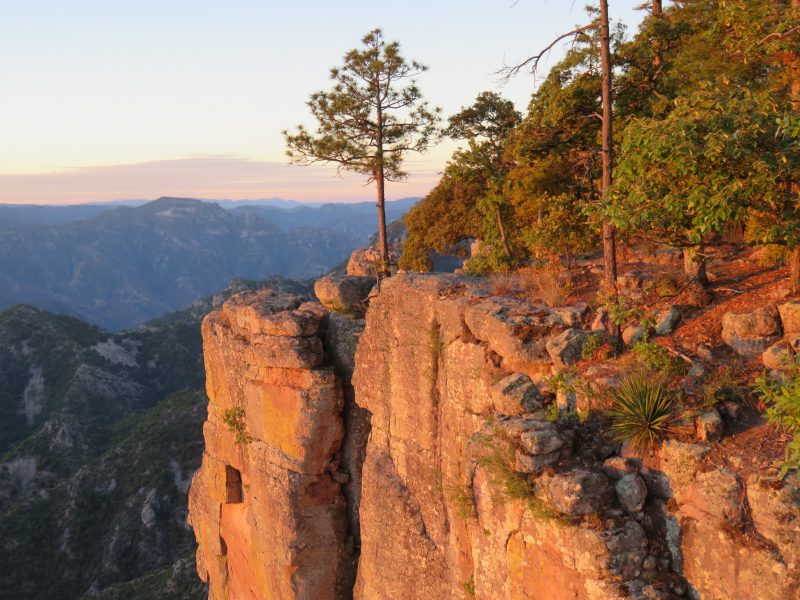 Visitors to Mexico’s Copper Canyon can ride on an iconic railway which took 90 years to build at a cost of $90 million. The scenery is dramatic and jaw-droppingly beautiful, so gaze out of the window and soak it all in. 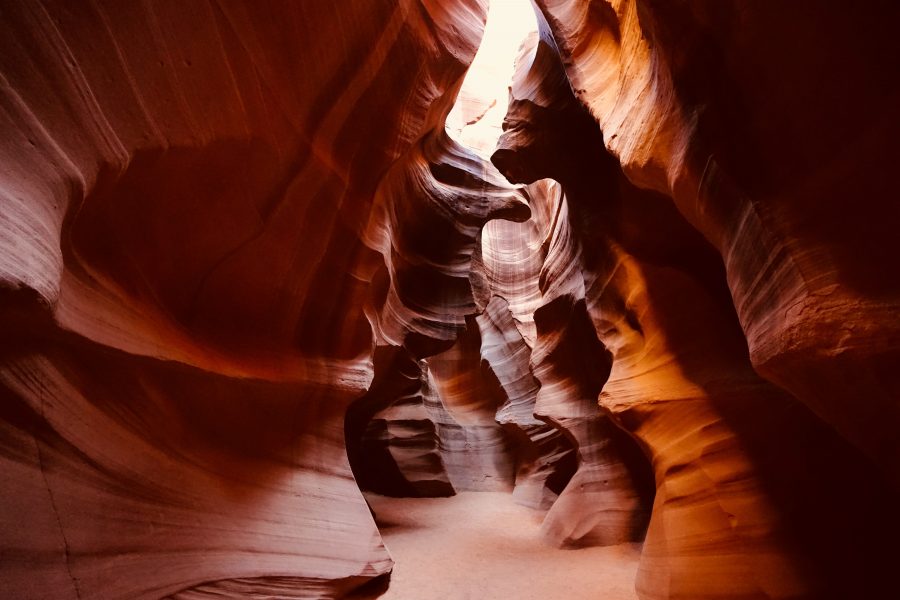 If you’re wondering why we’ve chosen Arizona’s Antelope Canyon rather than the larger and more famous Grand Canyon, take another look at this gorgeous picture. The colours and interplay of light and shadow makes it one of the most exquisite canyons in a country that’s blessed with many. 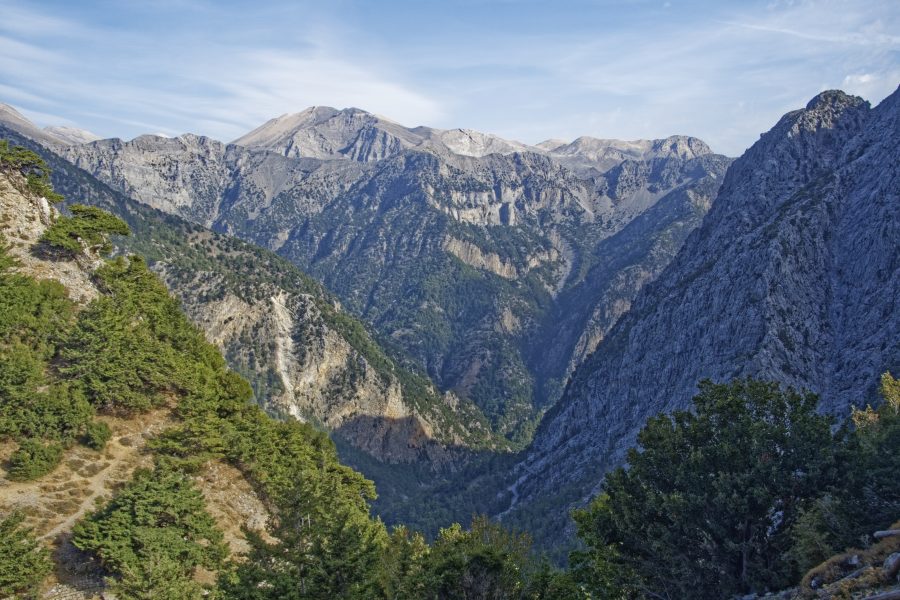 Located in the White Mountains, this majestic canyon is a must see for any visitor to the Greek island of Crete. To hike from end to end takes around eight to nine hours but you’ll need to come in summer. When the winter rains arrive, the gorge is often flooded and as a result, it’s off limits as a precaution. 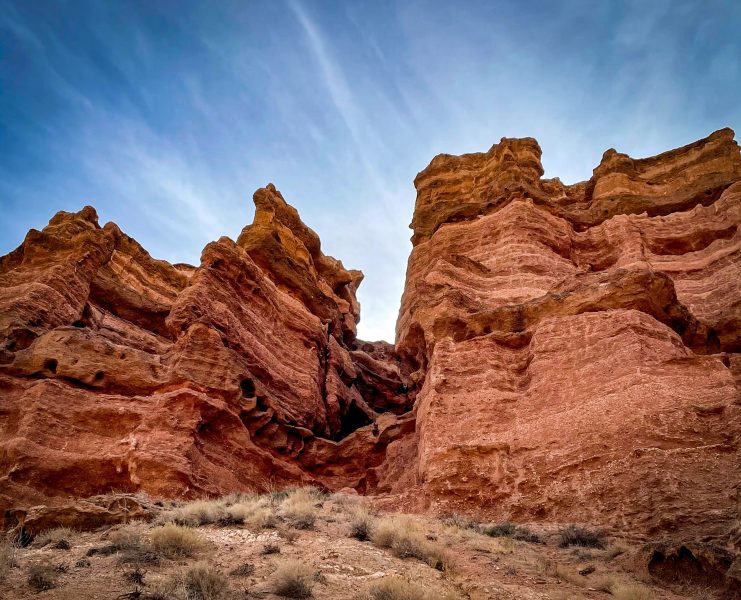 Some say the red sandstone of Kazakhstan’s Charyn Canyon resembles America’s Grand Canyon, but it has a beauty of its own. Erosion by water has sculpted an extraordinary canyon that’s only a three hour drive from Almaty. 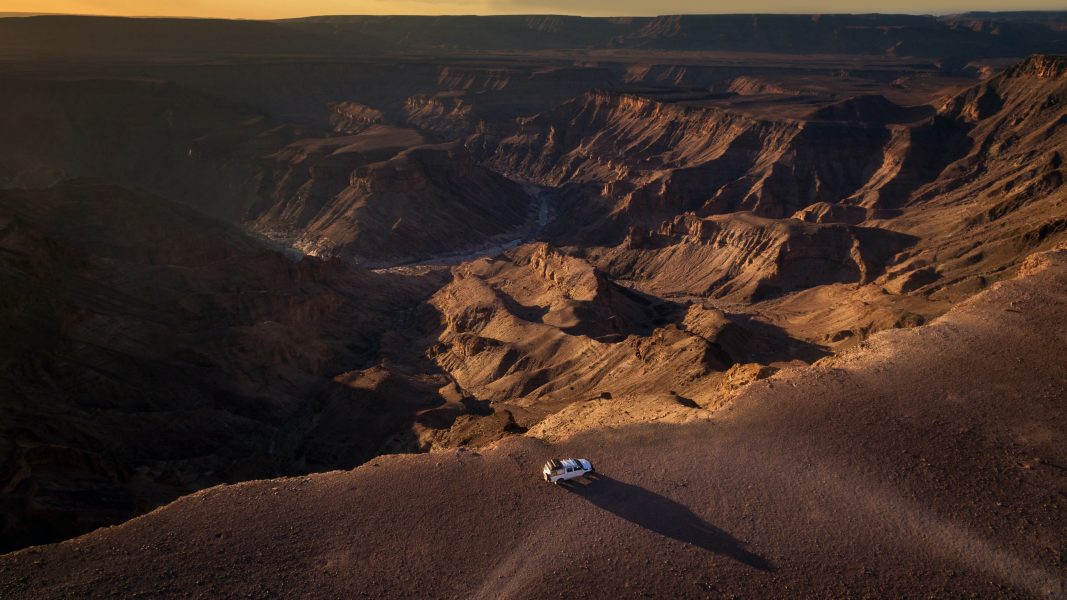 Fish River Canyon is the largest in Africa and almost equivalent to the Grand Canyon in scale. This impressive river-cut gorge, a cleft in a desiccated landscape, is one of the highlights of any trip to Namibia. 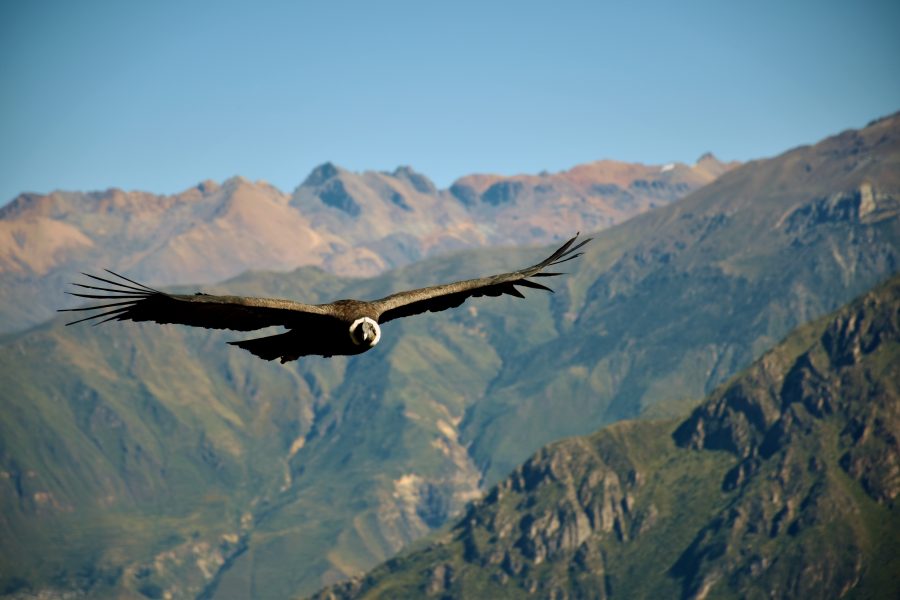 Andean condors soar on the thermals over Peru’s magnificent Colca Canyon, making tourists crane their necks for a better look. Located in the south of the country, it’s also a good place to spot animals such as vicuña and vizcacha.

Jordan: the Siq at Petra 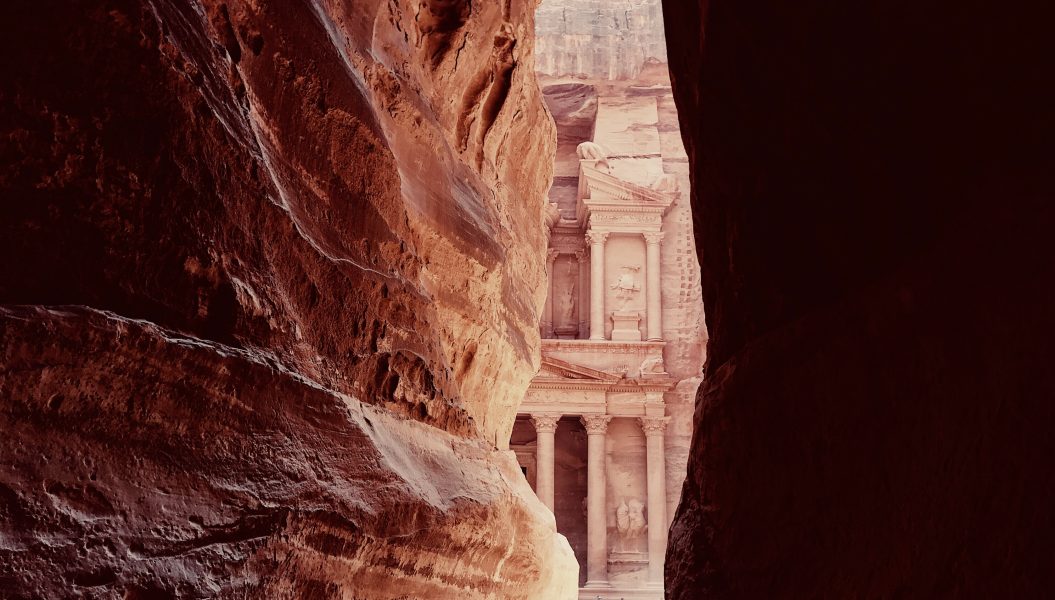 Travellers to Petra in Jordan might be so excited at the prospect of seeing the Treasury they might overlook the fact that to reach it, they must first pass through a narrow slot canyon. But the Siq is as striking as the UNESCO World Heritage Site to which it leads. 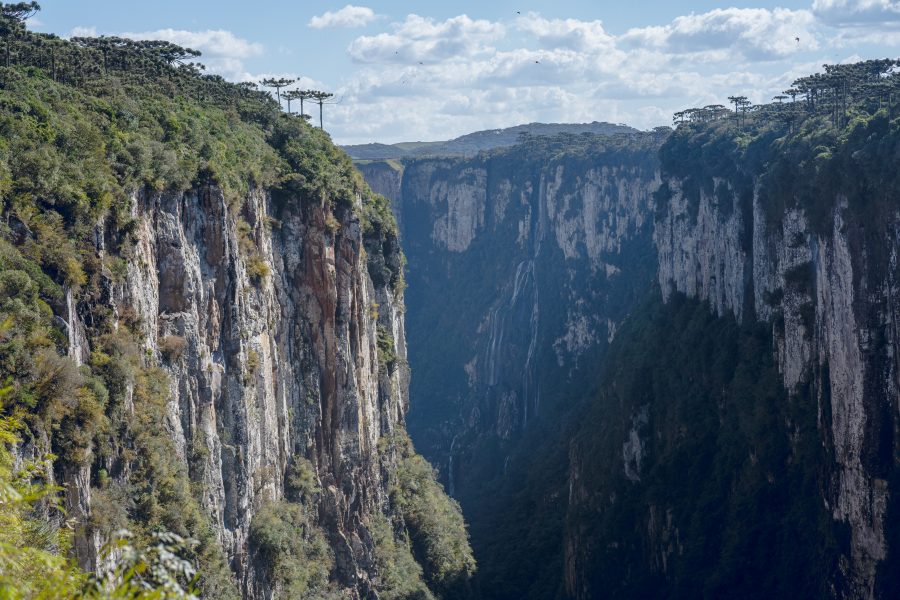 You’ll find the Itaimbezinho Canyon in the heart of the Aparados da Serra National Park in Brazil. The sharp edges of this 130 million year old canyon are shrouded by pines and other vegetation. Get a closer look from one of three trails; the southern hemisphere summer gives you the best chance of a clear view. 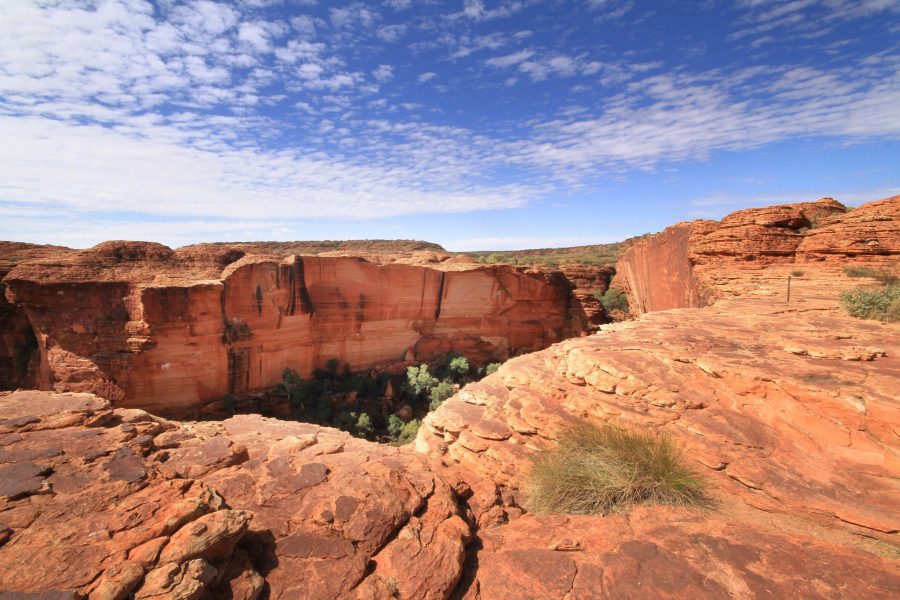 In Australia’s Red Centre is remarkable King’s Canyon. Home to the Luritja and Arrente peoples for more than 20,000 years, more recently it has attracted open-mouthed visitors from all over the world. Aboriginal Australia’s most sacred sites, such as Uluru and Kata Tjuṯa, are easily combined.

Whether you’re in the mood for a serious hike or simply want to drive to an overlook and admire the view, talk to Mundana about seeing one or more of these for yourself.