East Africa is one of the world’s top safari destinations. Throughout countries such as Kenya, Tanzania and Uganda, the area’s national parks await travellers. They arrive, keen to enjoy thrilling wildlife encounters and high quality overnight accommodation. Let’s focus on one of them: here’s what you can expect from Tanzania’s top national parks.

This World Heritage Site is best known for the Great Migration. This is a magnificent spectacle when vast herds of wildebeest and zebras travel north to the Masai Mara en masse. Along the way, they face peril and perhaps death from predators such as lions, cheetahs, leopards and crocodiles. The seemingly endless plains of Serengeti National Park encompass 1.5 million hectares of savannah. They form some of the most beautiful landscapes anywhere on the continent. 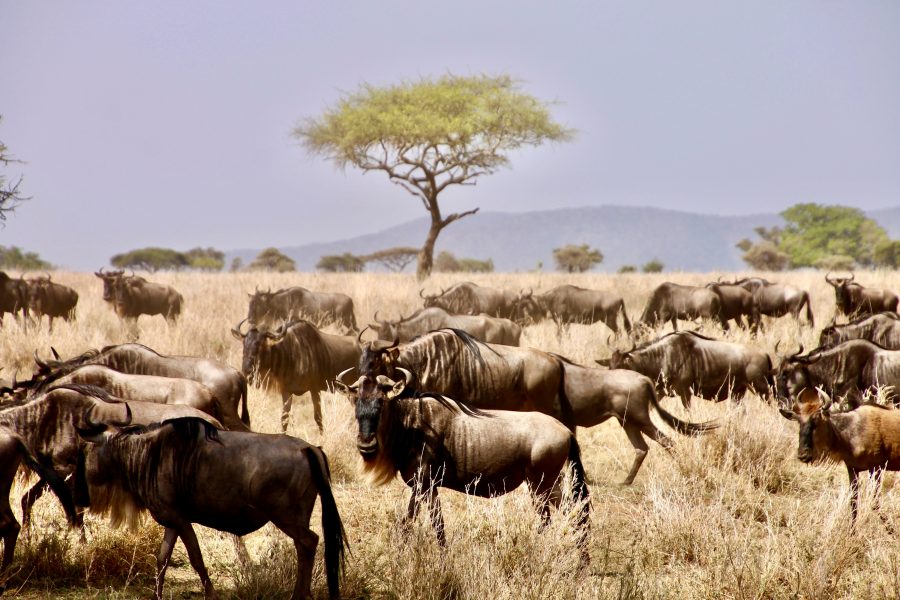 Elephants are the star attraction at Tarangire. Here, you’ll find the largest concentration in Tanzania. In the dry season, from June to October, they congregate around the national park’s watering holes. There, they scratch at the desiccated river bed of the Tarangire River in the hope of finding an underground water source. This makes it far easier to spot these magnificent creatures from safari vehicles. In addition to the elephant population, you’ll also see wildebeest, eland, gazelle, impala, zebra, kudu, rhino and buffalo. 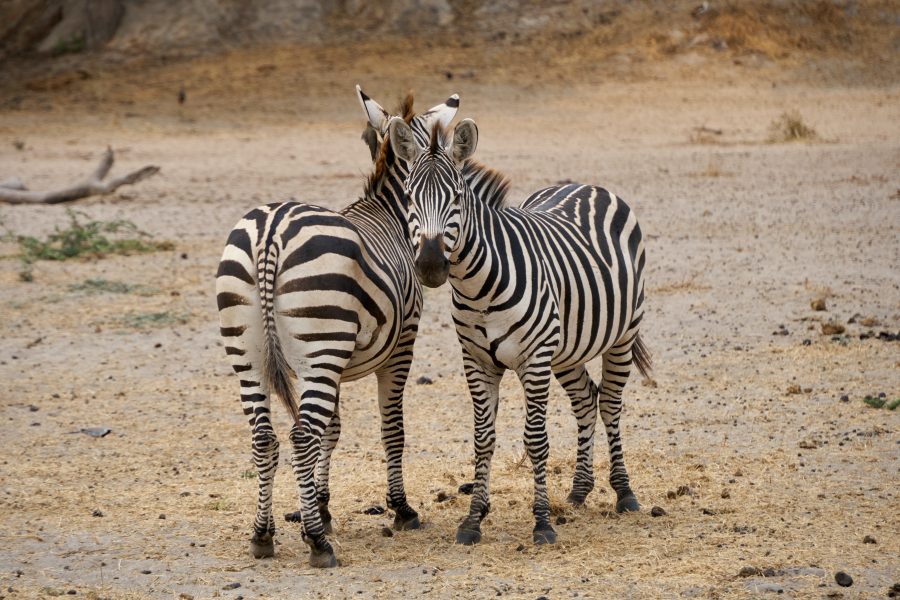 Lake Manyara is one of only a handful of places where you might see tree-climbing lions. (Another is in the Ishasha sector of Queen Elizabeth National Park in Uganda.) The park is also famous for its flamingos, who share the alkaline lake with creatures such as hippos. But this isn’t the only attraction. On a visit you might also see elephants, warthogs, giraffes, zebras, waterbuck, impala, wildebeest, and buffalo. The park’s easily doable in a single game drive, with a circuit taking about three to four hours to complete. 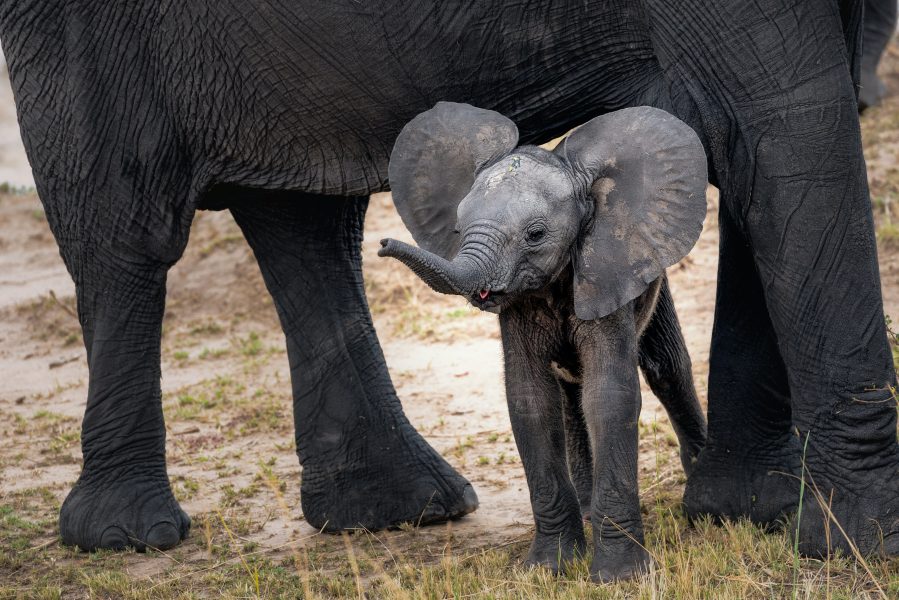 The Ngorongoro crater is what’s left of an ancient volcano, forming one of the largest calderas on the planet. Safari vehicles access from the top, and as you drop down to the caldera floor, it’s a truly jaw-dropping site. On the green pastures, wildlife share grazing land with Masai nomadic pastoralists. Among the diverse array of animals that live here are elephants, black rhinoceroses, leopards, buffalo, zebras, gazelles, warthogs and wildebeests. But the main reason visitors come here is because it’s home to the densest concentration of lions anywhere in the world. 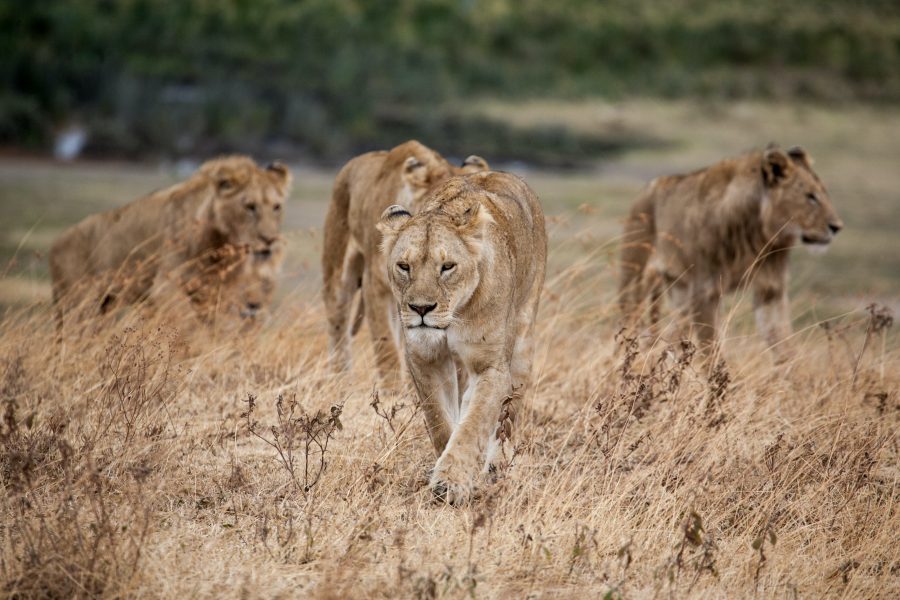 Formerly known as Selous Game Reserve, this is Tanzania’s largest national park. The Rufiji river system, with its lakes, palm-lined channels and swampy inlets, supplies the water that supports myriad wildlife. The best time to visit is between June and October when the animals congregate where there is water. Lions hang out beside the lakes in the hope of an easy kill. Meanwhile, hippos and crocodiles skulk in the river, hidden from sight. Giraffes and buffalo are commonly sighted. The park is also known for its abundant birdlife. 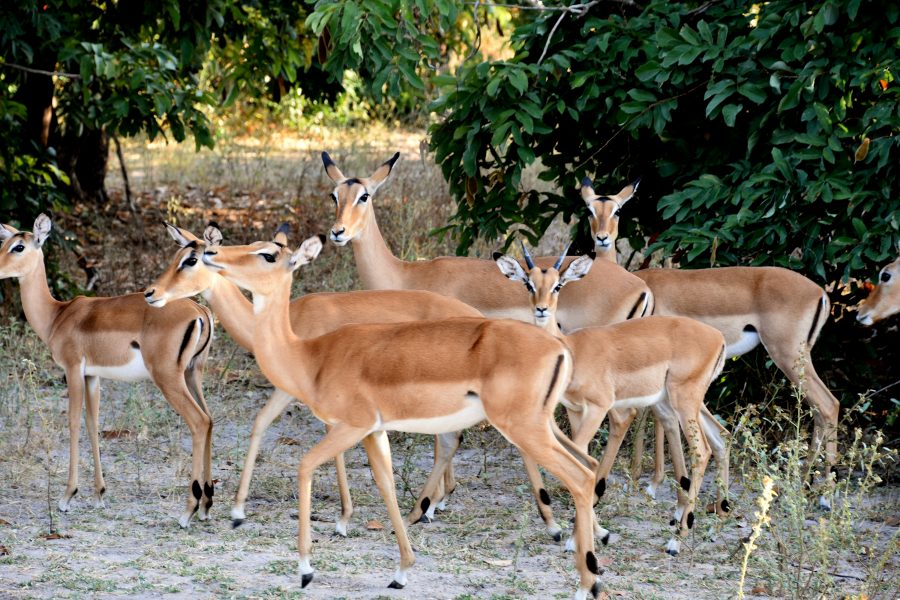 One of the great advantages of a Tanzania safari is that you can combine it with a relaxing beach stay at one of Zanzibar’s idyllic luxury resorts. Why not let Mundana’s staff take you through your options?