The number and variety of UNESCO World Heritage Sites that can be found in South-East Asia cement this region’s position as a top travel destination. Here are Mundana’s picks for South-East Asia’s top UNESCO spots. 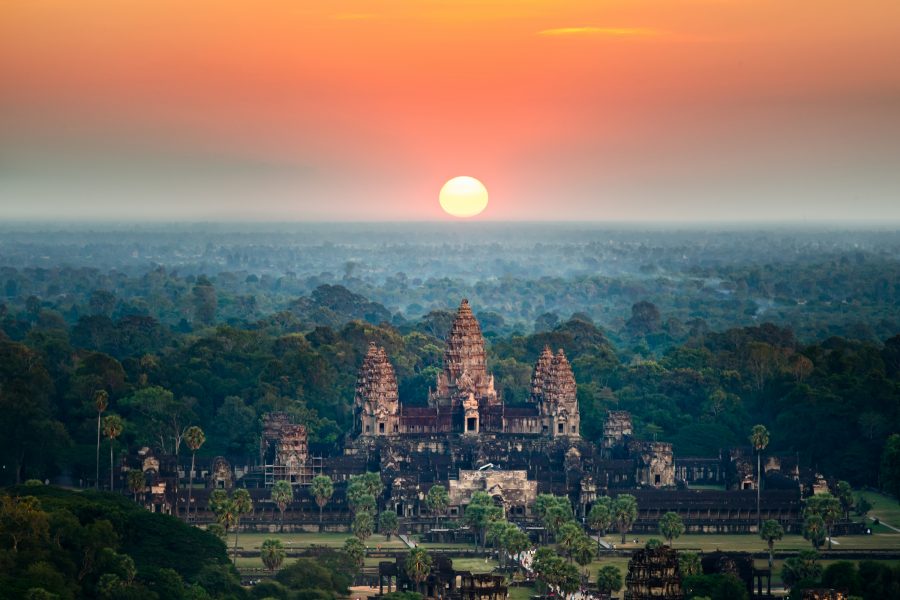 Angkor’s one of those places that will take your breath away.  From the majestic moated Angkor Wat to Ta Prohm with its kapok trees enveloping the stonework, its world famous temples live up to the hype. But as The Bayon’s familiar faces smile down upon you, make a mental note to escape the crowds. Head a little further afield to discover some of Angkor’s hidden treasures. It’s simple to hire a car and a driver as you set off to those sites that many overlook. Find Koh Ker’s seven storey pyramid and Beng Melea’s overgrown walkways to get a sense of the wonder that makes this Cambodia’s premier tourist destination. 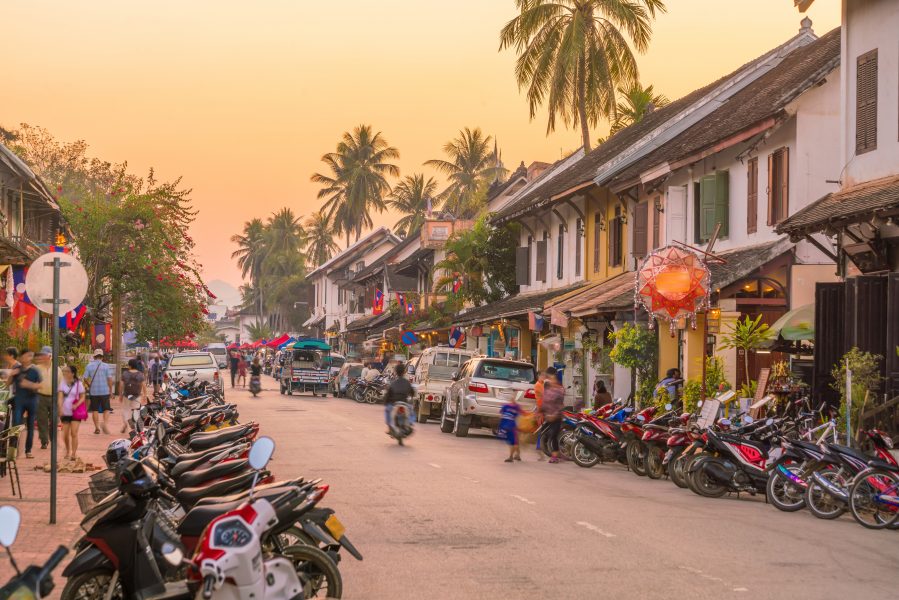 Laos will impress any traveller, but no matter where in the country you travel, your heart will remain forever Luang Prabang’s. The fusion of 19th century French colonial culture with ages-old temples is a heady mix. Throw in a fabulous setting on the banks of the Mekong River and you’ve just found heaven. Grab a cup of freshly roasted coffee and sip it on a frangipani scented morning breeze. Watch saffron-robed monks receive alms in the morning and the serious business of trade last late into the night at the market which takes over the main street. If you can drag yourself away, take a slow boat to Pak Ou Caves to see the many Buddha statues and figurines inside. 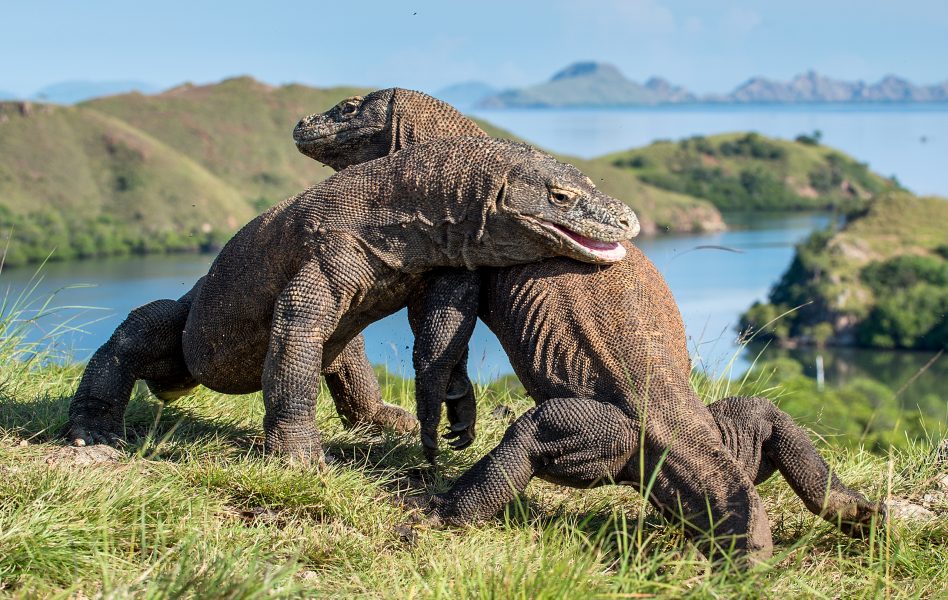 Here be dragons, but not the mythical kind! These fearsome looking lizards are found only in Indonesia. Its low slung gait, flicking tongue and scaly skin give it an almost primordial appearance. Book a guided trek from Loh Liang on Komodo Island to Poreng Valley to give yourself the best chance of seeing one or more of these beasts up close. While you’re there, fit in a hike up Mount Ara for the panoramic views. Another popular excursion is a boat trip to watch dolphins frolic in the warm seas. But don’t delay: amid reports of possible closures, it’s thought that the islands will remain open for tourists so long as they can pay a hefty entrance fee.

Charming Hoi An was once an important port town. Now its riverfront central district is often sleepy and laid back. That’s thanks in part to a traffic ban that restricts the ubiquitous motorbike at certain times of day. A plethora of Chinese shop-houses reflect the fact that this was considered, in the 18th century at least, to be one of the best trading towns in Asia. Also worth seeking out is the Japanese covered bridge and the French colonial mansions. Try to time your visit to coincide with the monthly Hoi An Lantern Full Moon Festival which adds even more atmosphere. 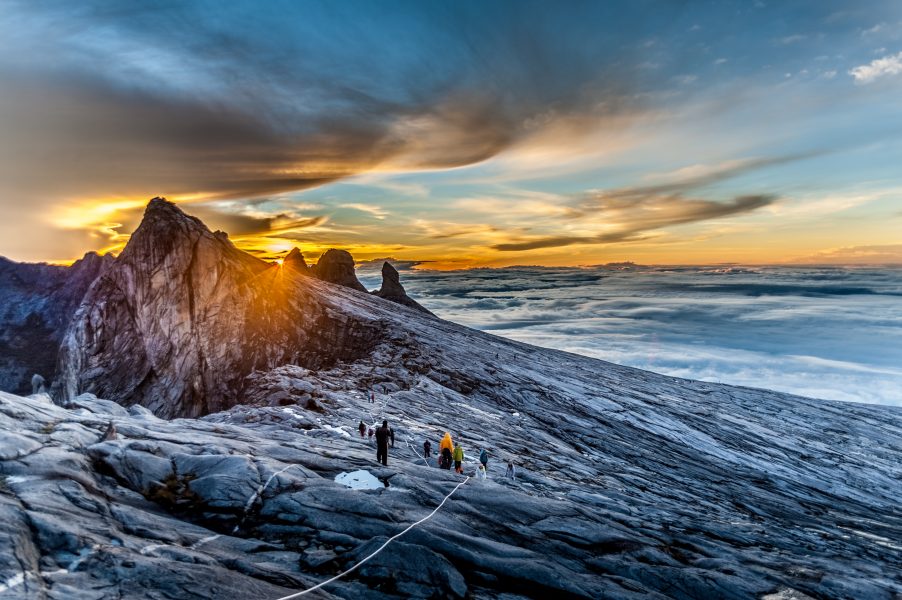 Dominated by Mount Kinabalu, Kinabalu National Park was the first of Malaysia’s four UNESCO World Heritage Sites. Aside from traditional mountain climbing, visitors can also experience the Mountain Torq. It is one of the world’s highest and Asia’s first Via Ferrata (iron road) located between 3,200m and 3,800m above sea level. As well as its famous peak, it’s known for its plant life. There’s something in the region of 5000 plant species found here. They include the world’s largest pitcher plant and rare orchids. Wildlife plays second fiddle, and though you’ll be lucky to spot orang utans, you might have more luck when it comes to gibbons or proboscis monkeys.

Which UNESCO World Heritage Sites are on your bucket list? We’d love to hear from you.