Tea to a Brit is like a throne to a monarch or a ball to a footballer – it’s a part of who we are. So as an avid traveller, I’m always on the hunt for a decent cuppa – something that’s surprisingly hard to find. If like me, you love a brew, here are my suggestions for six trips for tea drinkers. Don’t forget to pack the biscuits!

Inbound visitors should embrace the British institution that is afternoon tea. Almost half the liquid consumed by the British comes in the form of tea and while having a cup of tea is a routine part of our daily lives, we love making an occasion of it. Though you can enjoy afternoon tea anywhere in the country, London has the best choice when it comes to fancy settings. Tea at the Ritz on Piccadilly epitomises glamour, but most top London hotels push the boat out. For something a little quirky, try afternoon tea on a vintage Routemaster bus and sightsee while you sip. 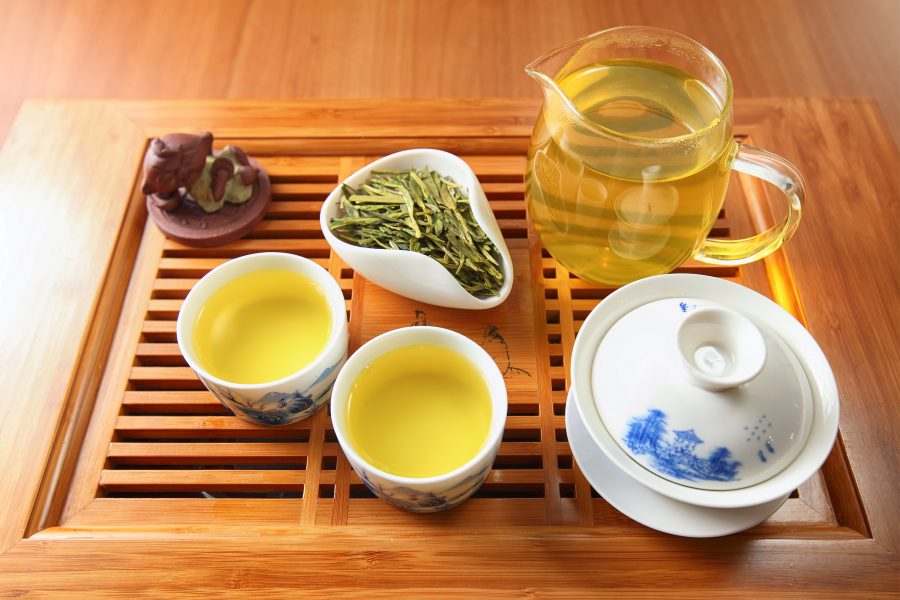 The history of tea can be traced back about five thousand years and China is where it all started. If you’re keen to make a tea pilgrimage to the country, then there’s no better place to visit than the Long Jing. This village is in the Hangzhou region and is famous for Dragon Well green tea. It gets its unusual name from the dragon that fetched rain for a monk when he needed to fill a well. These days, there’s a collection of exhibits – browse them at the China National Tea Museum and call in at the Kaleidoscopic Hall which features more than 300 kinds of tea. 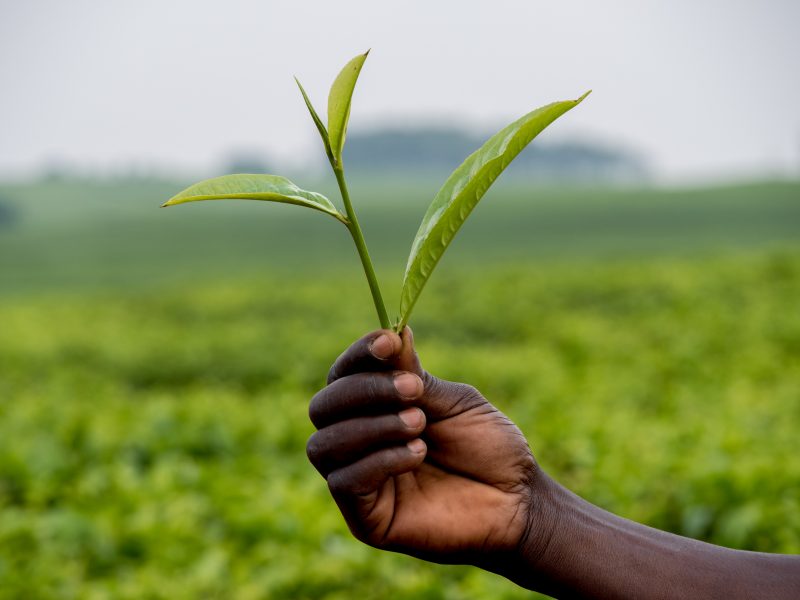 The East African climate is just perfect for growing tea. Although you’ll find plantations across the region it is Kenya that’s the biggest player. You might be surprised to learn that the country is the world’s third largest tea exporter, after China and Sri Lanka. Not far from the capital Nairobi lies Kiambethu Farm. It was purchased over a century ago and is still in the McDonnell family. The view from the verandah overlooking not only tea fields but the Ngong Hills beyond is breathtaking. Take a tour of the farm and a stroll through the surrounding forest, itself home to a population of Colobus monkeys. 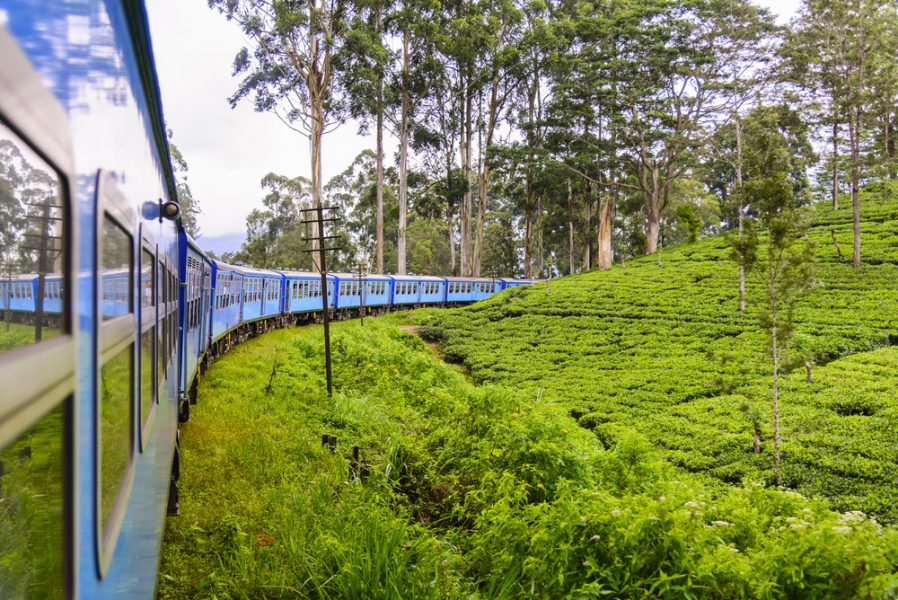 The pearl of the Indian Ocean relies on tea for a large chunk of its earnings. No surprise then, that tea tourism is a big deal. Catch the train up to Sri Lanka’s hill country and alight at the town of Nuwara Eliya. Nearby at the Heritance Hotel’s Tea Factory property, visitors can see what it’s like to pick the leaves themselves. (Spoiler alert: it’s back breaking work on the steep slopes and even at this altitude, you’ll break out into a sweat.) This luxury hotel also offers guests a tea tasting experience, and in the impressive spa, you can opt to have a relaxing tea facial to compensate for all that effort.

No list of tea-inspired destinations could be complete without a mention of India. In colonial times, tea planters clustered around Darjeeling and even today there are some eighty or so operational tea gardens in the area. The first was Singtom Tea Estate Resort, with connections to Steinthal tea, the first to be planted in the Darjeeling Hills back in 1852. Another stand out is Ging Tea House, established in 1864. From the terrace guests enjoy breathtaking views of Kanchenjunga, the world’s third highest mountain. For the full experience, arrive on the Darjeeling Himalayan Railway, a narrow gauge railway nicknamed the “toy train”. 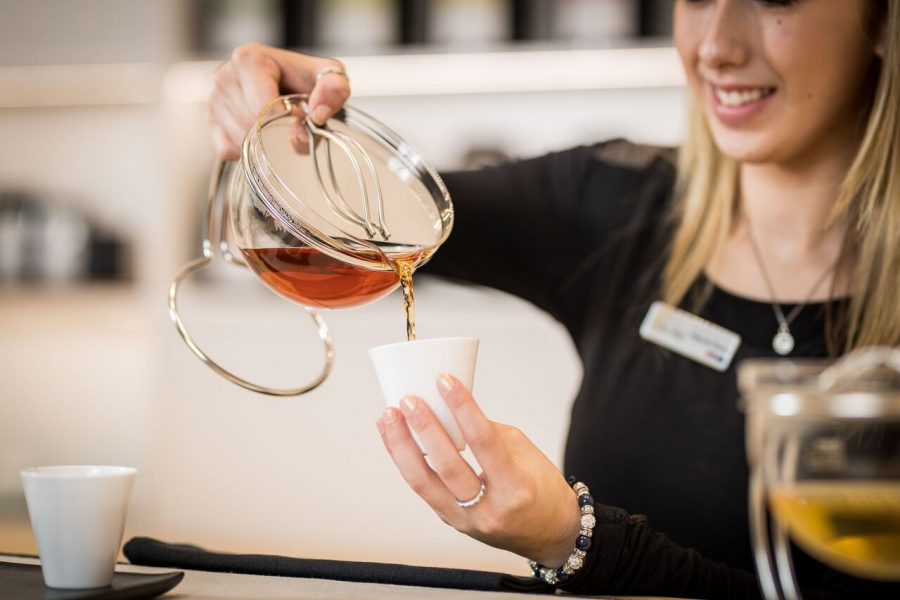 The Kiwis’ affection for a cuppa has a lot to do with large-scale immigration from the UK. High tea at The Langham in Auckland is a big deal; the hotel has its own tea sommelier. But to appreciate the passion you need to travel a couple of hours south, to the Zealong Tea Estate. Owner Vincent Chen noticed that the camellias growing locally in the Waikato region weren’t dissimilar to the oolong tea bushes of his Taiwanese childhood. Taking a bit of a gamble, he imported tea cuttings from Asia and set up his own tea estate in New Zealand. Fortunately, it was a success and the estate now welcomes visitors to come and learn about the growing process.

Keen to explore one of these great tea destinations? Why not give Mundana a call?