There’s nowhere on the planet quite like Venice, a distinction which places it on many people’s bucket list. Atmospheric on account of its location and its shabby chic charm, this Italian city won’t disappoint. Why not plan a trip? Here are six reasons to visit Venice. 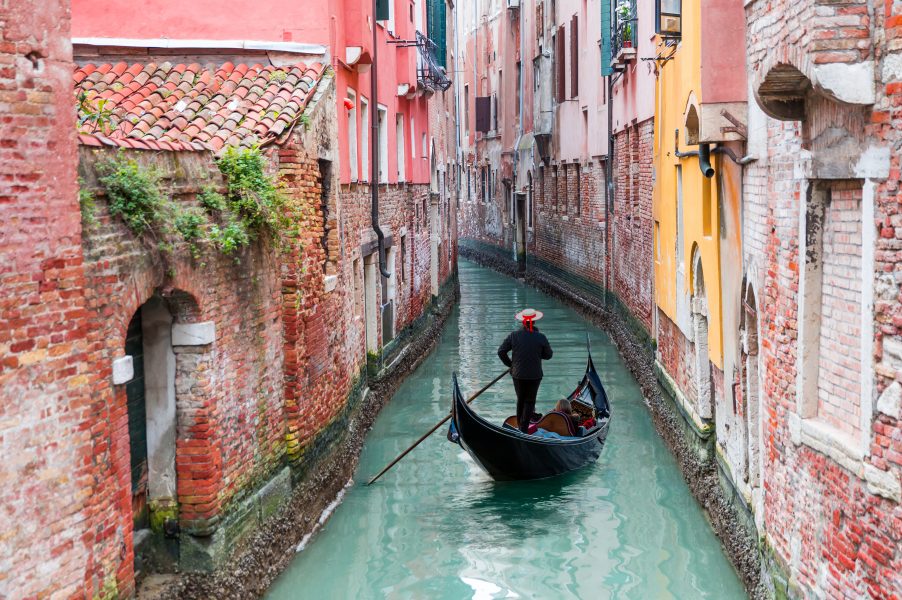 Venice without its canals would be unthinkable. The waterways that criss-cross the city and connect its alleyways and piazzas to the lagoon are what give the city its unique character. Arrive in style along the 3 kilometre long Grand Canal, the widest of them all. It forms a reverse S shape dividing the city in two. Many of the city’s most important mansions line its banks, including the 15th century Ca’ d’Oro and the 18th century Palazzo Pesaro. Hop on and off the waterbuses known as vaporetti, or splurge and treat yourself to a ride in a gondola. 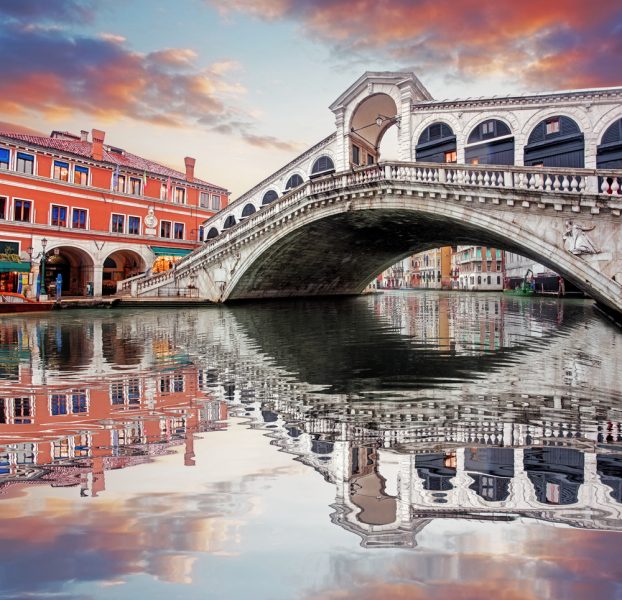 Equally important are the many bridges that cross those canals. Most well-known is the Bridge of Sighs, which connects the Doge’s Palace with the Prigioni (prisons). It’s not the oldest of the city’s 400 or so bridges, however. Predating it by over a decade is the Rialto Bridge. This stone arch bridge, lined with shops on both sides, crosses at the narrowest point of the Grand Canal. 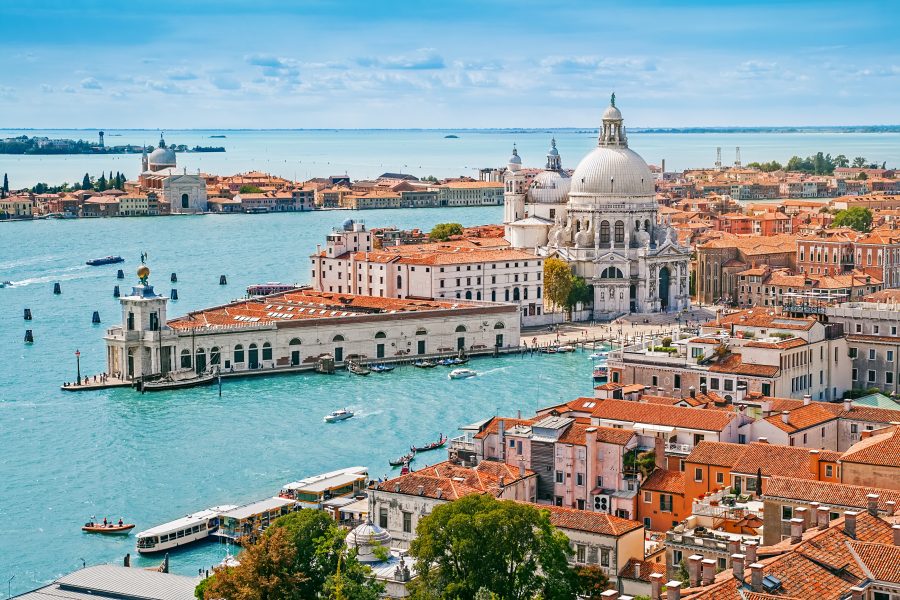 The domes and bell towers of Venice’s churches provide another reason to visit this beautiful Italian city. One of the most iconic is Santa Maria della Salute, which stands at the end of the Grand Canal. It was built in the 17th century as a response to the plague which blighted the city’s residents. Most famous of all is St Mark’s Basilica, the city’s Roman Catholic cathedral.  Opulent and ornate, it’s a feast for the eyes and a must for every visitor. 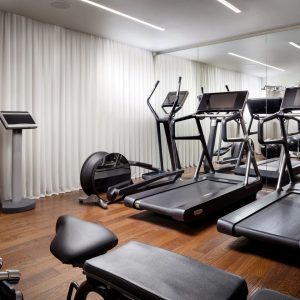 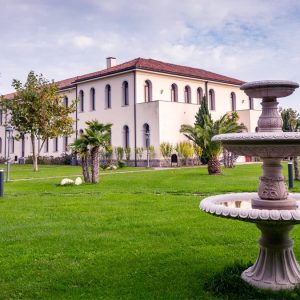 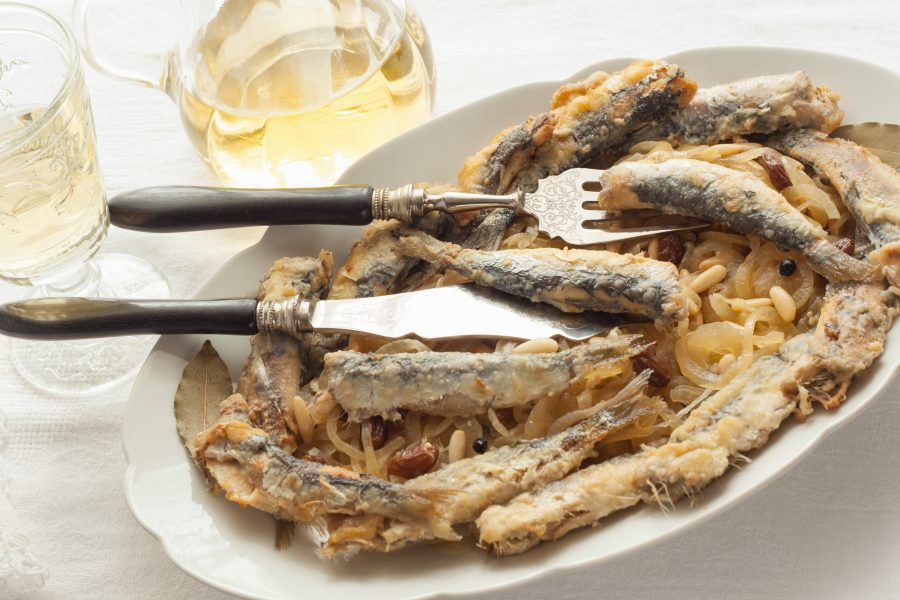 As with any Italian city, food plays a big role in ensuring visitors are happy. But don’t confine yourself to a diet of pizza and pasta. Among the must-try dishes is sarde in soar, fried sardine fillets marinated in vinegar, onions, raisins and pine nuts. Another local speciality is risotto al nero di sepia, which gets its distinctive black colour from squid ink and tastes considerably better than it looks. One tradition you’ll be keen to enjoy is the evening passeggiata which typically ends at a cicchetti bar serving Italian-style tapas. 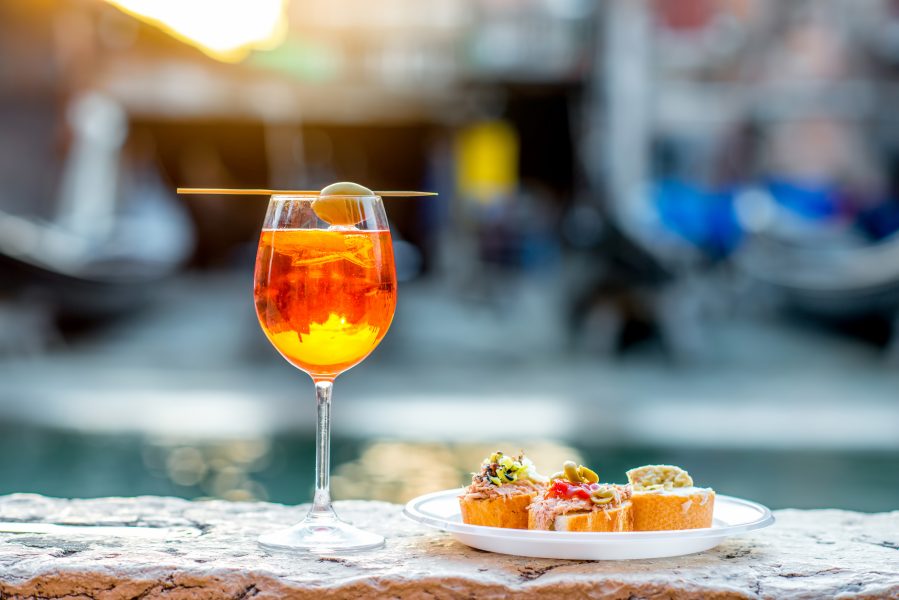 Giuseppe Cipriani invented the Bellini in 1945, where it became the signature cocktail served at Harry’s Bar. Among those who drank here were Orson Welles, F. Scott Fitzgerald and Ernest Hemingway. Once you’ve tried this delightful peach puree and fizz combo, branch out into typically Italian aperitifs such as Aperol or Campari, often served as a spritz. If you just want an ombra (Venetian slang for a glass of wine) head for Cantina do Mori, a bacaro which claims to be the oldest bar in Venice. 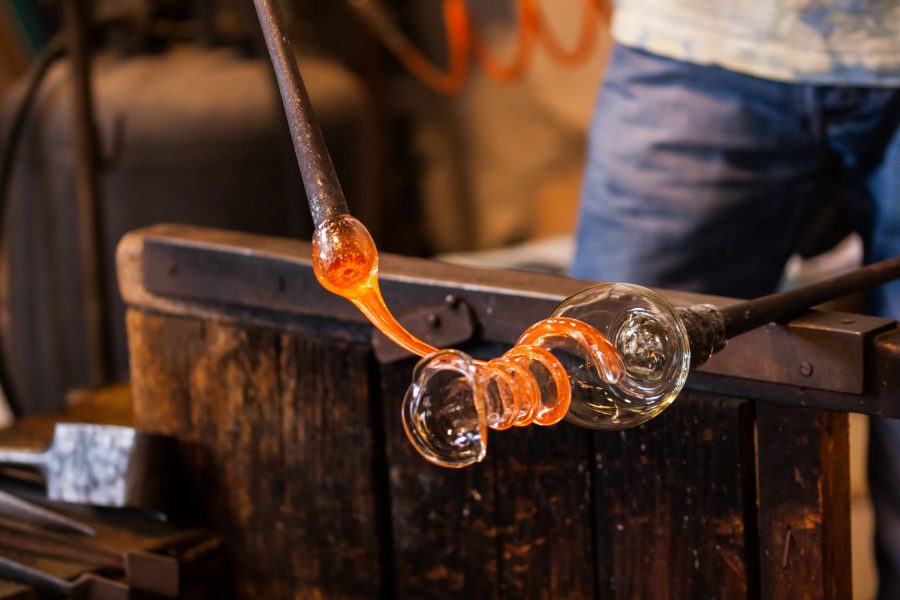 Eschew the overpriced souvenir shops surrounding Piazza San Marco and head instead for the back streets and far-flung islands. There, you’ll find a wider selection of authentic art and crafts, though understandably you might still be tempted with a carnival mask. Firmly on the beaten track are Murano’s hand-blown glass and Burano’s pretty lace. For something a bit more unusual, how about buying a book from Libreria Acqua Alta? This treasure trove makes use of every inch of space, and even has a gondola inside doubling as a book box.

Get in touch today and explore the best of Venice with Mundana.