Six places you must see if you visit Jordan - Mundana
Mundana

Jordan’s one of the most stable countries in the Middle East and a popular choice with travellers who come for its extraordinary natural beauty, long history and rich cultural heritage. If you’re keen to plan a trip, bookmark these six places you must see if you visit Jordan. 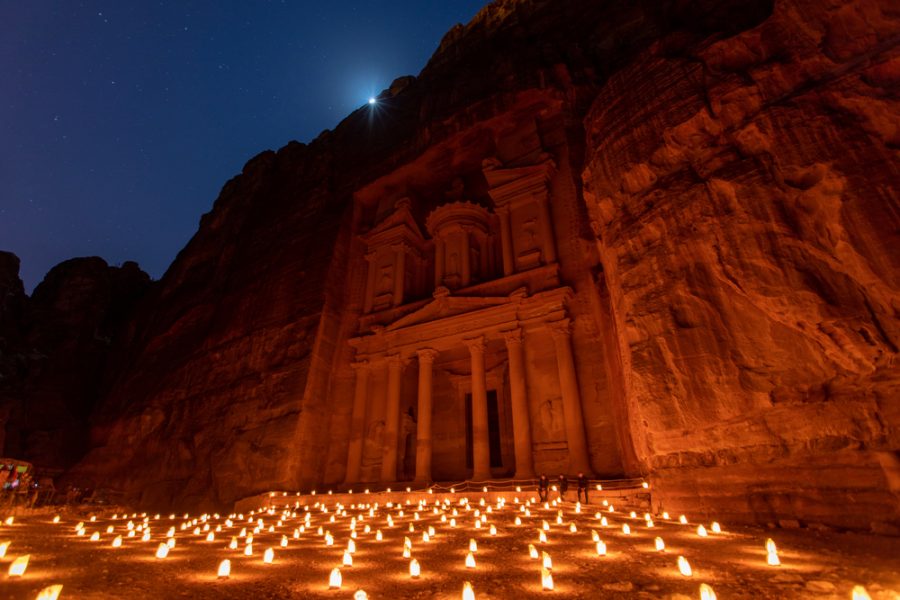 The sense of anticipation as you walk through the narrow chasm that is the Siq is palpable. At the end of this dusty thoroughfare, travellers get their first glimpse of the jaw-dropping Treasury, Petra’s most famous sight. Its colonnaded façade is hewn from the red rock, and is breathtaking, especially in the soft light of the morning or candlelit in the evening. The site widens from there, comprising Royal tombs, a Nabatean theatre and countless ancient homes. A short distance away is Little Petra, once a trading post and agricultural centre which supported its grander neighbour. 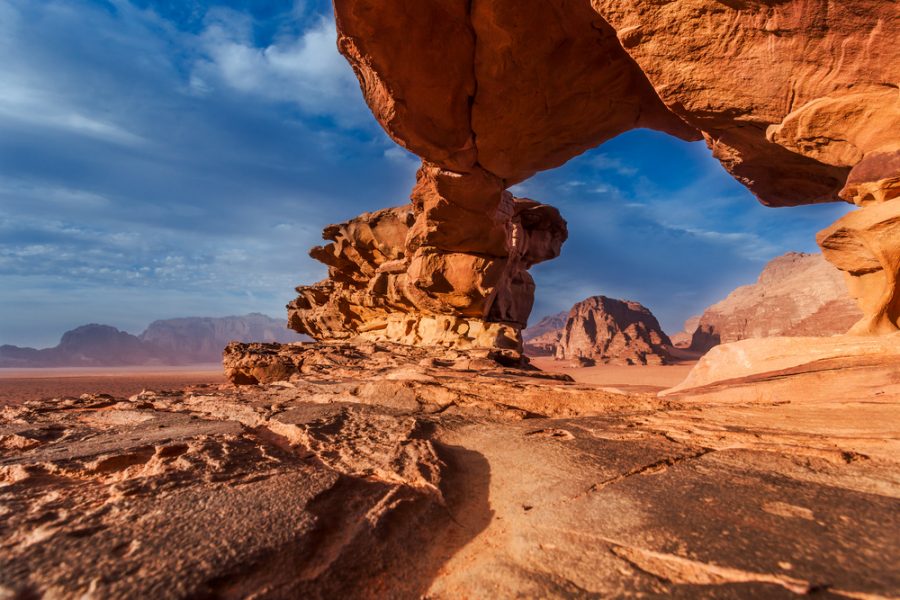 Almost a century ago, in Seven Pillars of Wisdom, TE Lawrence wrote of Wadi Rum: “By day the hot sun fermented us; and we were dizzied by the beating wind. At night we were stained by dew, and shamed into pettiness by the innumerable silences of stars.” Ever since, travellers have been in awe of this place. They come to these broad and beautiful valleys not just for the scenery but for the opportunity to learn a little of the Bedouin lifestyle and traditions. It’s an easy introduction to the desert and an overnight camping trip can be one of the country’s most rewarding experiences. 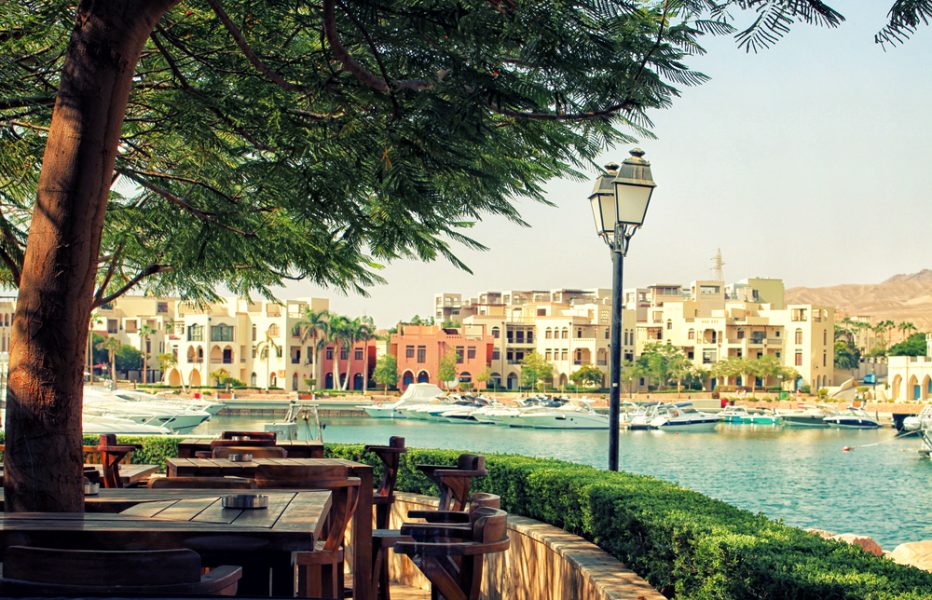 Aqaba’s mild winters and warm summers make this an ideal destination for those wishing to relax under sunny skies. Located on the Gulf of Aqaba, this is Jordan’s premier Red Sea resort. Diving, snorkelling and water sports are all popular here, for good reason. On a rare rainy day, there’s always the fort or museum to explore. When you’re done, there’s no shortage of 5 star hotels in which you can rest your head. 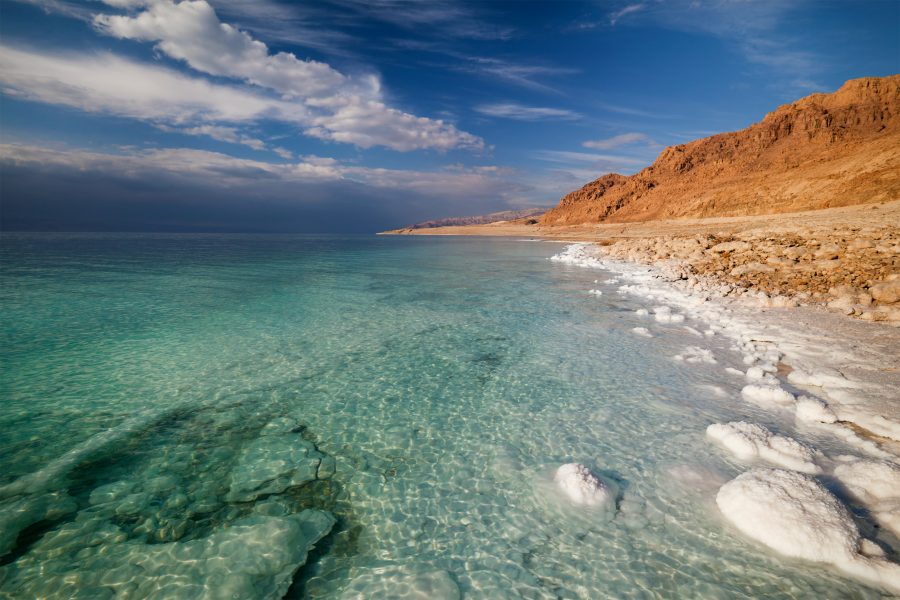 Tourists have been flocking to the Dead Sea for over 2000 years, drawn by the promise of its health-enhancing mud and salt water. The water here is 34% saline, ten times that which you’d find in the ocean. This extreme density means that it’s easy to float, though it’s safest to limit your immersion to ten minutes or so. The many luxury resorts that grace the Jordanian shore have world-class spas and top-notch facilities, making this an excellent choice for a short break if you’re in need of a little pampering. 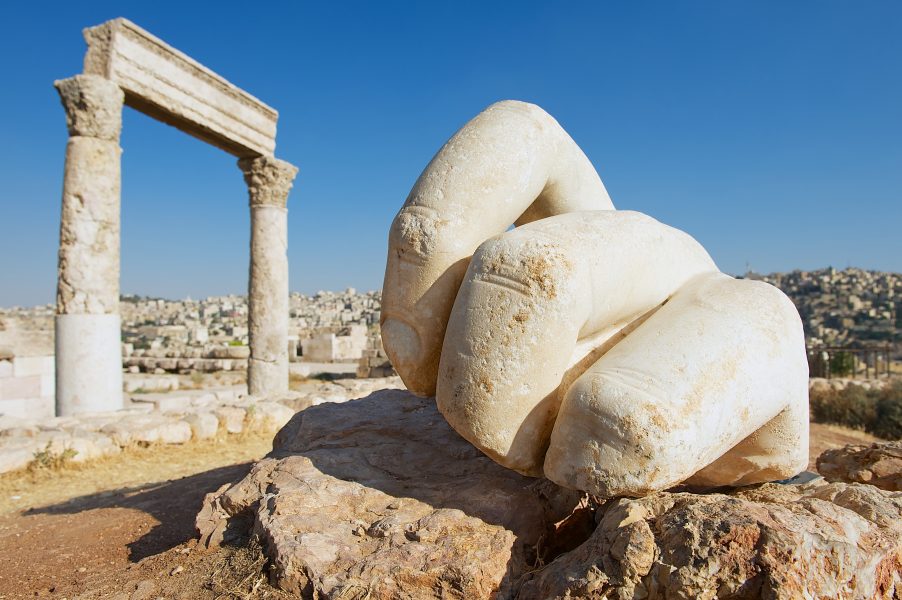 The Jordanian capital Amman is a largely modern settlement, but that’s not to say it is devoid of archaeological sites. The most spectacular is without question the Roman Theatre, built in the 2nd century AD and cut into a hill overlooking the city. Also impressive is the Temple of Hercules for its pillars and giant hand. Once, this place was connected to the Forum and dates from AD 161. The views from here are staggering. Visitors should also make a beeline for the Citadel (Jebel al-Qala’a) and the imposing Umayyad Palace, constructed in the 8th century. 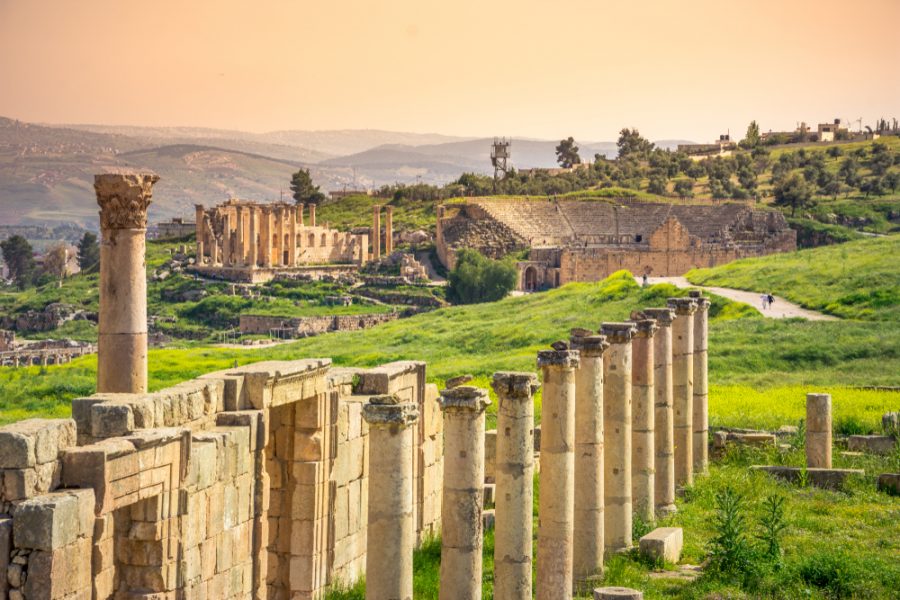 Our final pick is Jerash, once known as Gerasa. In its heyday, this walled city was home to somewhere between 15000 and 20000 people. Jerash is remarkably well preserved, and walking along its rutted streets, it’s easy to imagine what life would have been like here 2000 years ago. Don’t miss the spectacular Hadrian’s Arch, one of the first structures you’ll see; it was once twice as high as it is now. The iconic Oval Plaza is unusual and architecturally magnificent. But it’s in the Hippodrome that many feel the greatest sense of the past.

Why not give Mundana a call today to discuss a future visit to Jordan?