Six fun festivals from around the world - Mundana
Mundana

Six fun festivals from around the world

Holidays should be about having fun and what better way to achieve that than by participating in a festival? Here are Mundana’s picks for some of the most fun festivals that take place around the world. Which will you experience first? 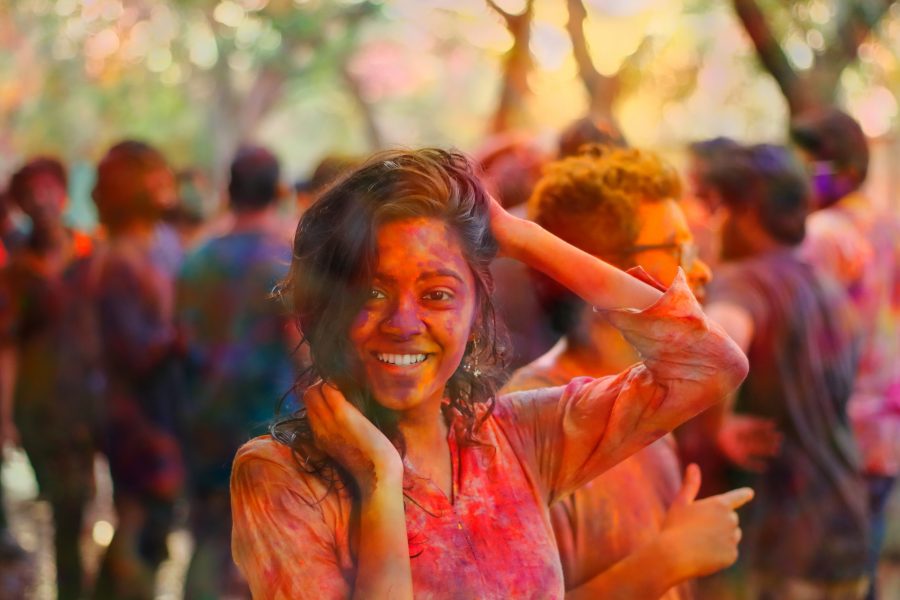 The Festival of Colours is one of India’s most popular celebrations. It signifies the triumph of good over evil and expresses hope for an abundant spring harvest. One of the most famous aspects of the festival is called Rangwali Holi, when people spray each other with water and fling paint. Everyone gets involved, young and old, locals and visitors. The festival is also marked by lots of food and drink, plus singing and dancing. 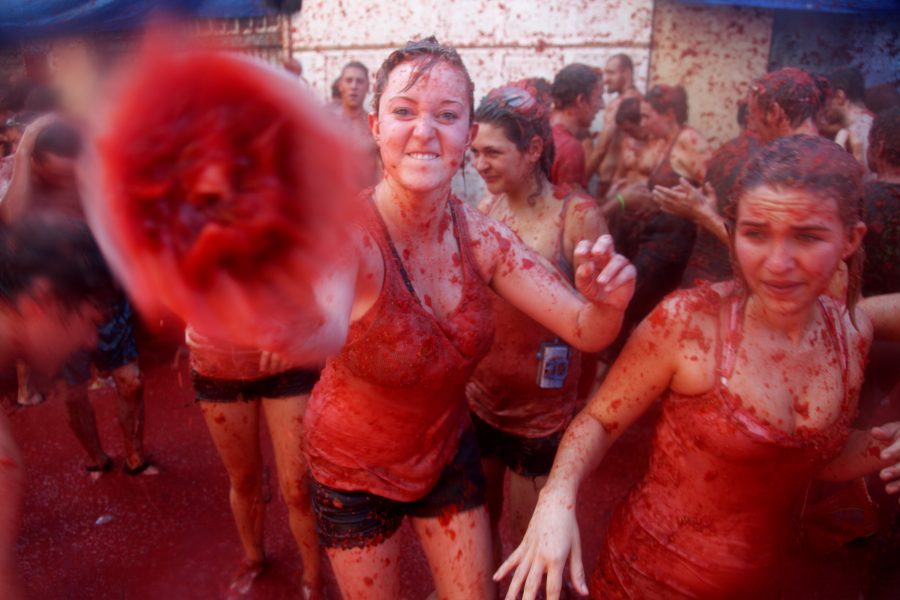 In Spain, things get just as messy at the end of August when the town of Buñol celebrates La Tomatina. Tonnes of ripe tomatoes are hurled across the streets, drenching anyone who’s (un)lucky enough to get caught in the middle. The action kicks off when someone climbs to the top of a greasy wooden pole and ends precisely one hour later when a claxon sounds and the fire department move in to hose everything down.

On a (hopefully) dry and sunny Sunday in May, the residents of the Essex town of Maldon flock down to the quayside to cheer on participants in the annual Mud Race. A fundraising event for charity, many racers don fancy dress as they try to cross the River Blackwater at low tide. Chaos ensues as the runners sink up to their thighs in the soft mud of the tidal estuary in the hope of achieving glory. 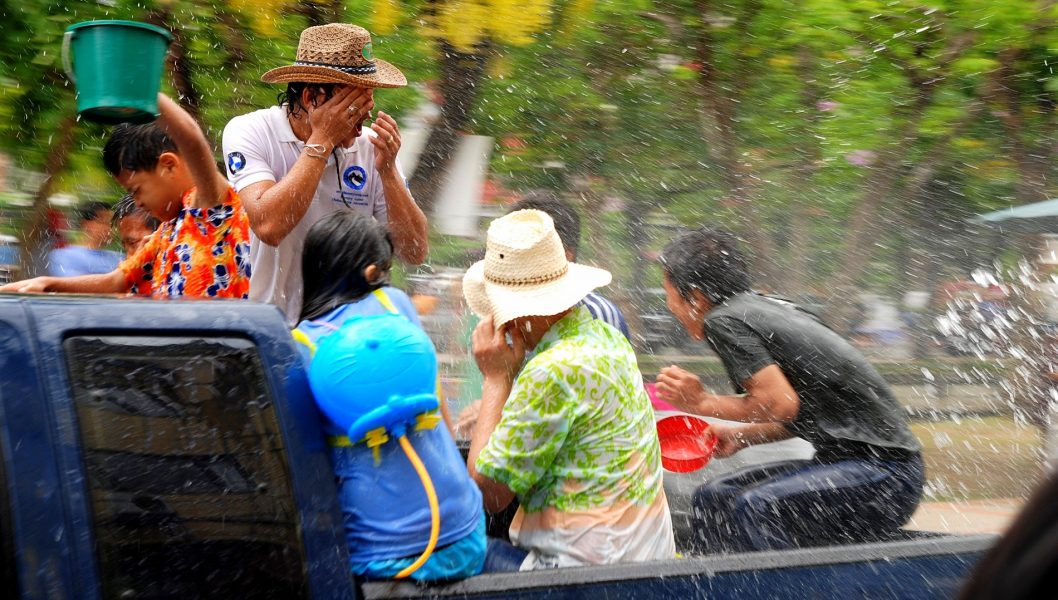 Songkran is the festival that takes place at Thai New Year, usually in the middle of April. Across Thailand, and in neighbouring countries such as Laos and Malaysia, it’s customary to throw water as part of a celebration of new beginnings. But before the collective water fight begins, people visit local temples. They take offerings of food to donate to monks. They also perform water purification ceremonies on statues of Buddha, which symbolises the washing away of sin and bad luck. 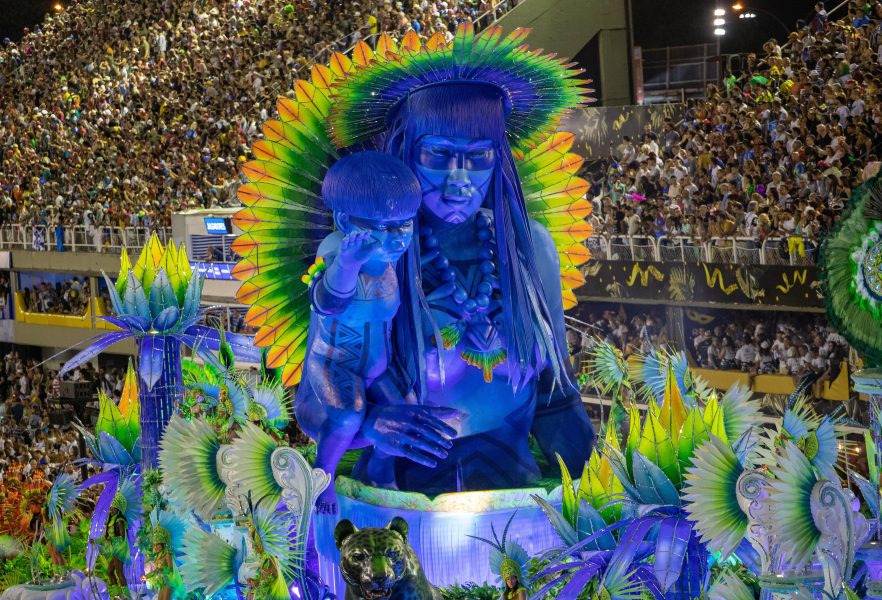 Carnival celebrations take place all over the world, but nowhere does it quite like Rio de Janeiro in Brazil. The scale of the festivities are unmatched and the streets become a noisy riot of colour as dancers and performers process towards the Sambadrome Marquês de Sapucaí where the event culminates. Though places such as Trinidad & Tobago, Haiti and even New Orleans in the USA try their best, there’s no party on Earth like it.

Day of the Dead 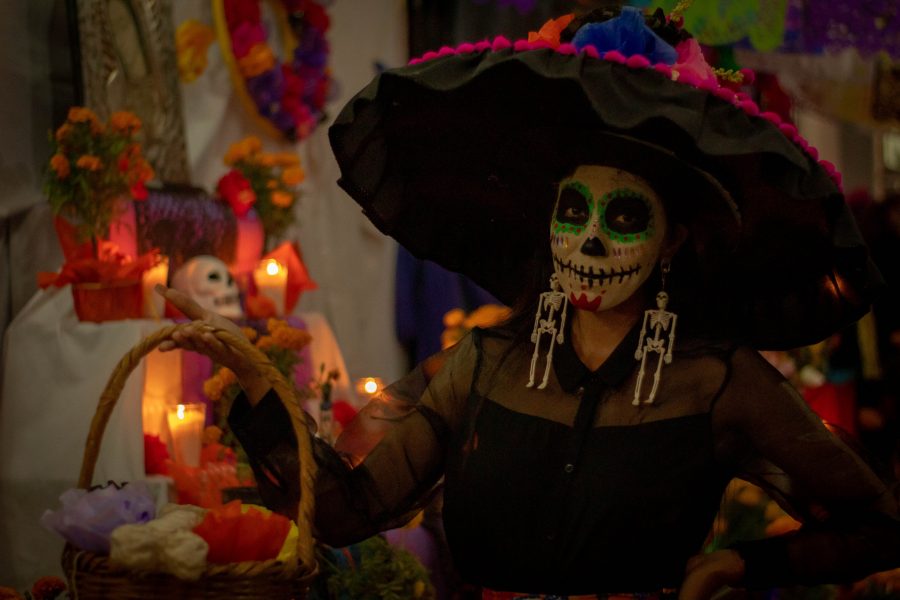 Mexico’s Day of the Dead is marked by the living to commemorate those who have passed on. But far from being a sombre, maudlin occasion, it’s a time for joy and laughter as the party honours the ancestors. Many celebrations take place at the graveside in the country’s cemeteries. Respectful visitors are welcome to join in with altar building and feasts amid the tombs.

Have you decided where you want to let your hair down? Flights and accommodation get booked up well in advance during such events, so why not speak to Mundana now to lock in your plans?

Six fun festivals from around the world

China: On the hunt for Shangri-La

China: On the hunt for Shangri-La