City break enthusiasts who set their sights on the UK are, understandably, most likely to focus on London and Edinburgh. Those in the know might venture further afield, to Bath, Bristol, Oxford, Cambridge, York, Glasgow or Belfast. But if you’re keen to take a less trodden path, then consider these seven under the radar UK cities to visit. We think you’d be a fool to miss them. 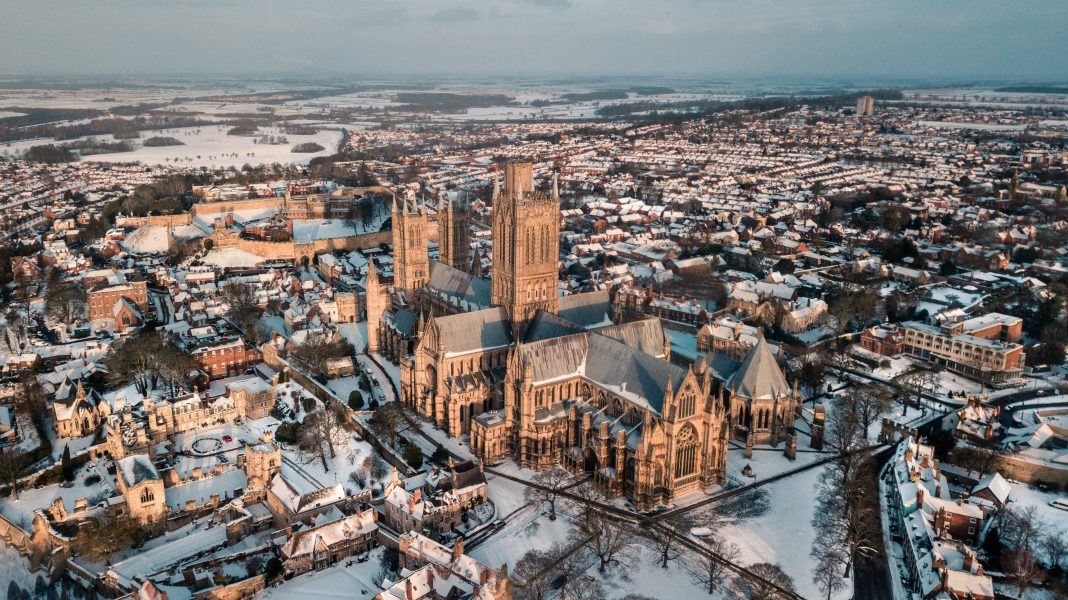 Lincoln’s cathedral was, for a time, the tallest building in the world. Though it’s dwarfed by today’s global skyscrapers, it remains the dominant landmark in this Midlands city. Reach it by climbing the aptly named Steep Hill, a cobbled street flanked with boutiques and cafes. 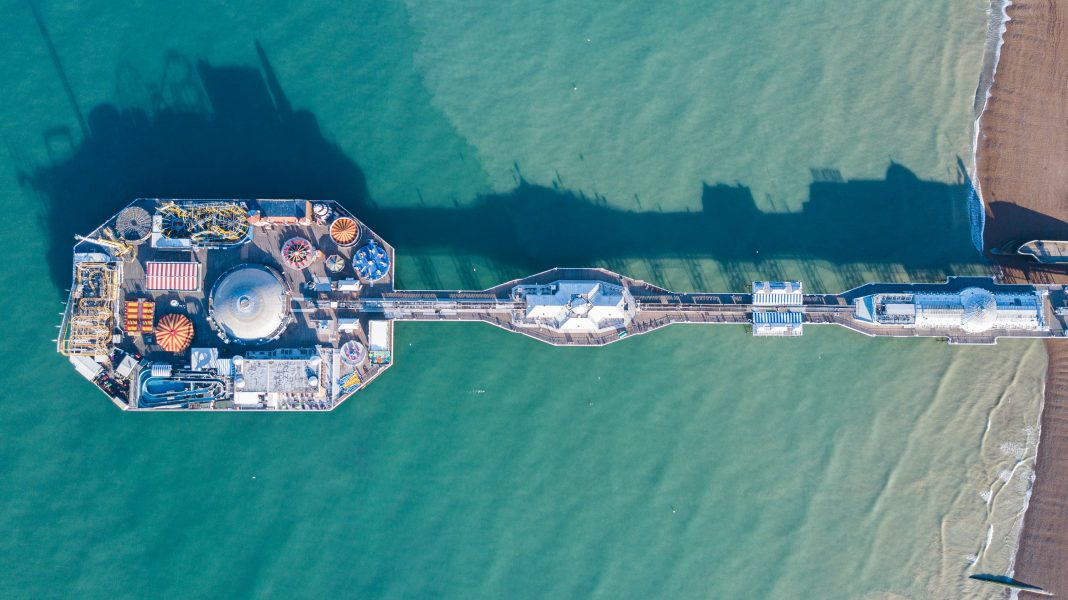 Britain’s answer to Barcelona is this south coast city that’s also one of the country’s top seaside resorts. In summer, its shingle beach and historic pier throng with visitors. In winter, browse for vintage gear in The Lanes or tour the quirky Royal Pavilion. 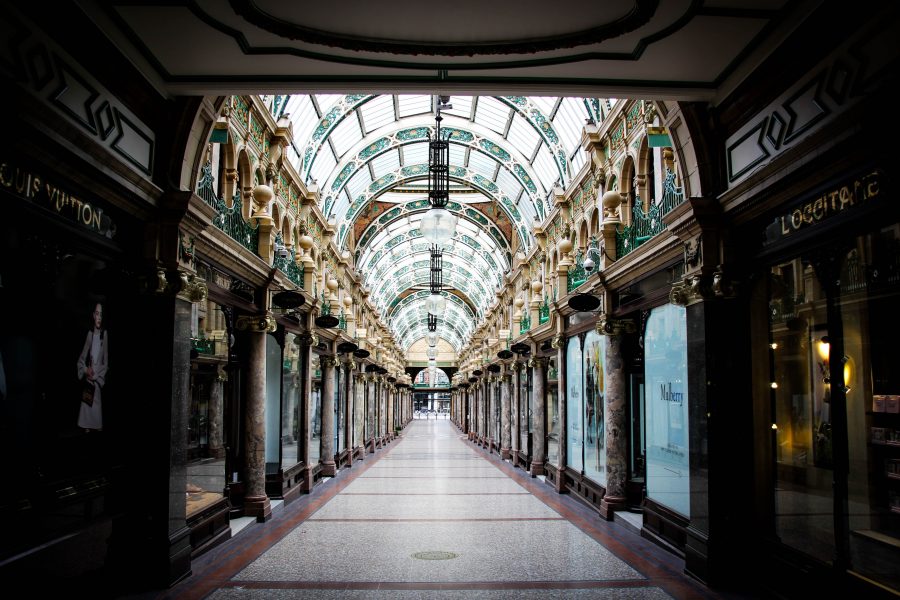 One of England’s finest industrial cities has reinvented itself in recent years as a financial and cultural hub. It’s also only a short train ride from the southernmost Yorkshire Dales. Don’t miss the chance of some retail therapy in its exquisite Victorian arcades and historic Corn Exchange. 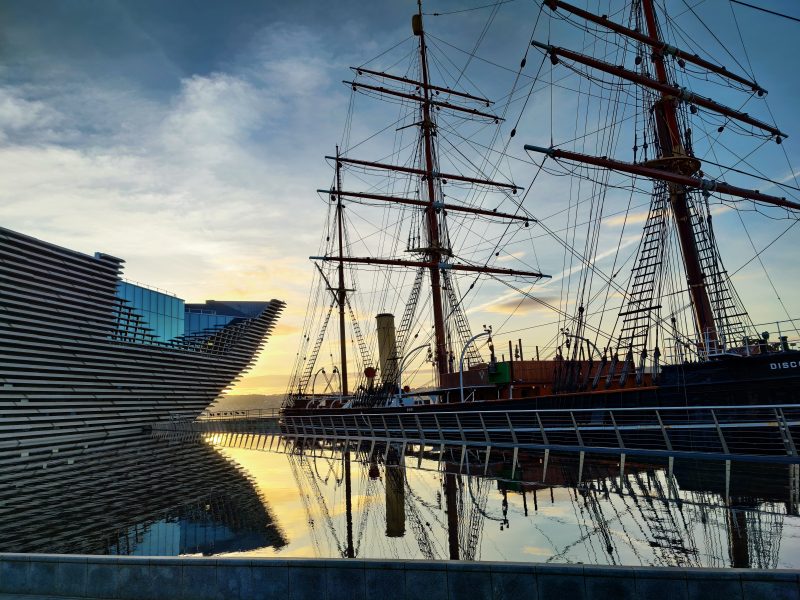 This Scottish city wears its maritime heritage as a badge of honour. Head down to the waterfront where two of its most significant attractions stand side by side. Take a look around RRS Discovery, a historic ship which carried Captain Scott to the Antarctic. Next door, pop in to view the exhibits at the V&A Museum. 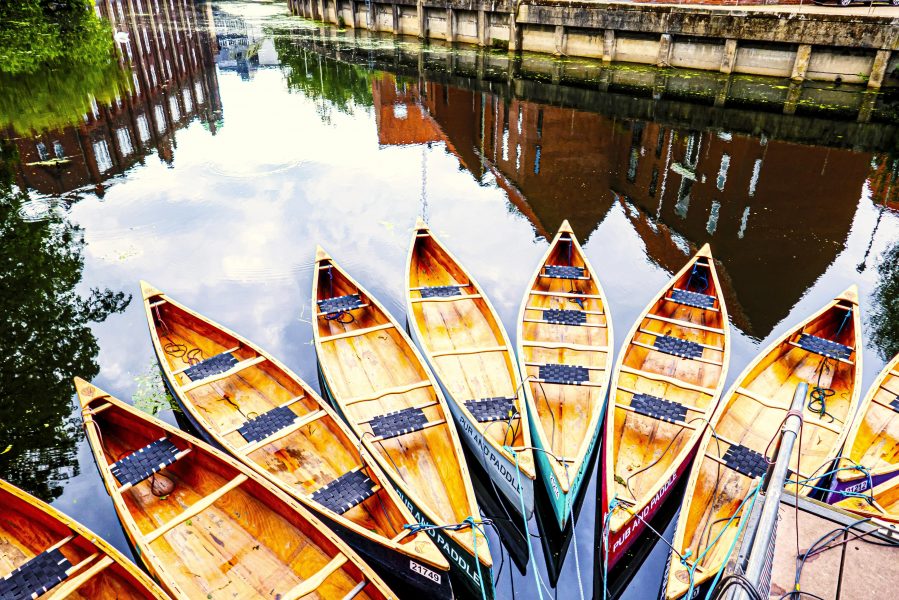 In East Anglia, the city of Norwich has an almost rural charm thanks to the River Wensum which encloses the city centre. Paddle along this serene yet central waterway in a canoe. Then, back on dry land, visit its mediaeval castle and museums such as the Bridewell. 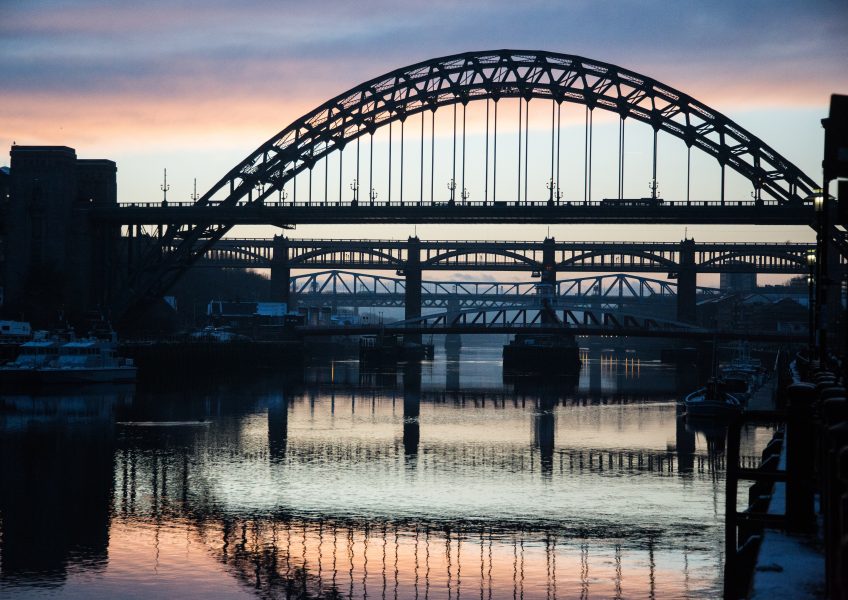 Newcastle-upon-Tyne is one of Northern England’s top cities for nightlife, with plenty of bars and clubs to keep visitors happy, a thriving dining scene and a regular schedule of plays, concerts and comedy performances in its theatres. It is linked with neighbouring Gateshead by seven iconic bridges across the Tyne. 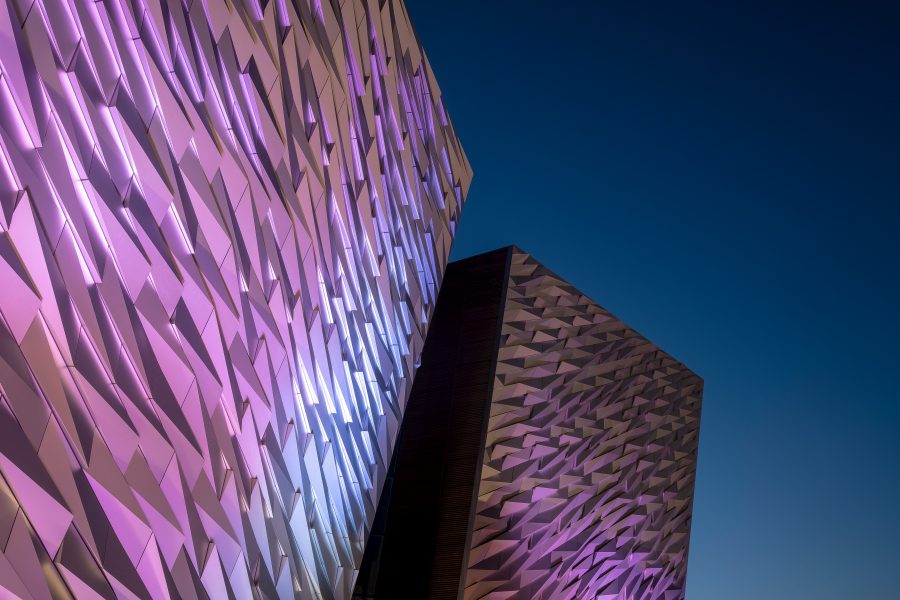 It takes a little more effort to reach Belfast but it’s well worth it to find out what makes this characterful, proud and welcoming city tick. Don’t miss the excellent Titanic Museum close to the Harland & Wolff shipyard or a day trip to the UNESCO-listed Giant’s Causeway.

Whether you’re keen to base yourself in just one of these captivating cities or would prefer Mundana to help you put together a rail tour or road trip, why not give us a call?