Have you ever visited the Swedish capital? Stockholm is a joy to explore year-round, but it’s especially beautiful during the colder months. If you’re considering a visit to Scandinavia then make sure you read our seven reasons to visit Stockholm in winter.

It looks gorgeous when there’s ice and snow 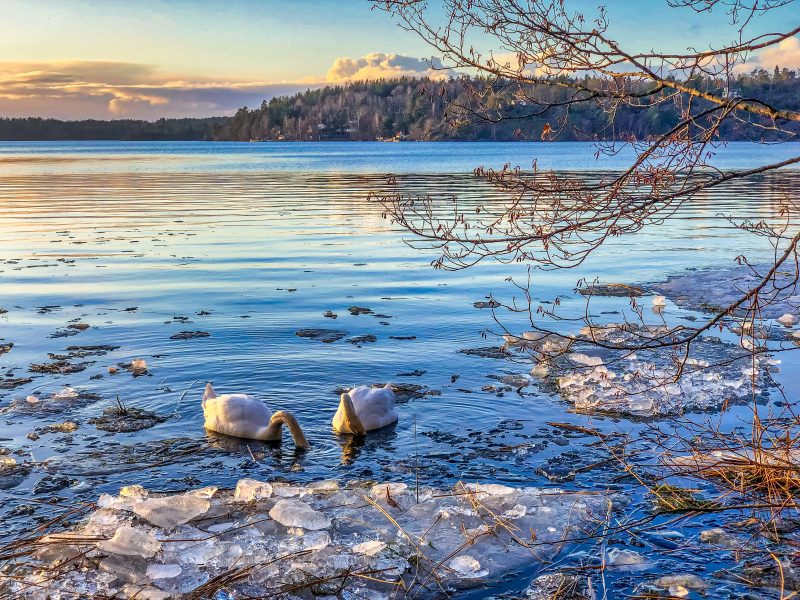 Stockholm’s a maritime city and this waterside setting is stunning no matter what time of year you visit. But in the depths of winter, when there’s a dusting of snow on the ground and some cracked ice at the edge of Lake Mälaren, it’s at its photogenic best. Boat trips still operate, though less frequently in summer, enabling visitors to reach some of the city’s many unspoilt islands.

You can visit the reindeer at Skansen open air museum 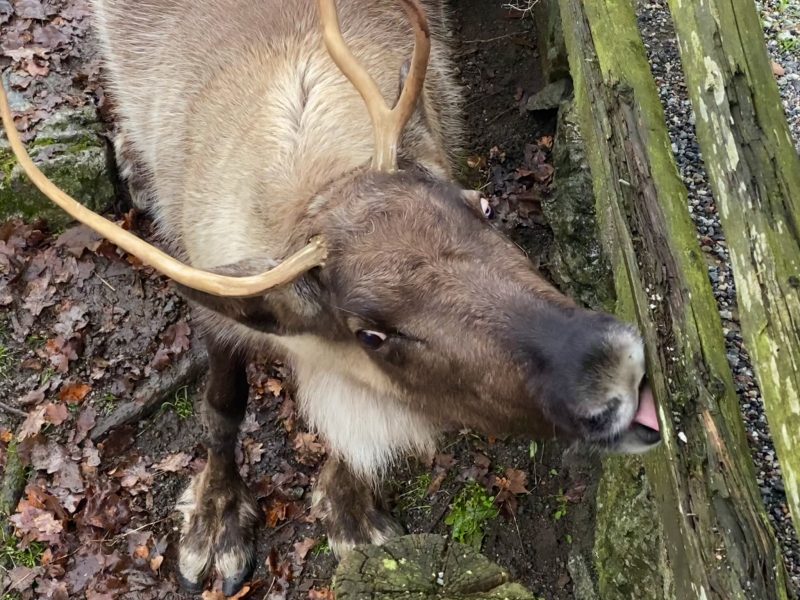 You won’t find a wild reindeer herd this far south in Sweden so if you’re in Stockholm, your best bet’s Skansen. There are a number of Nordic creatures here in the northern part of this open air museum. These include wolves, lynx, bison and reindeer. (In summer you’ll also be able to watch the bears, though of course they hibernate in winter.) Staff hold regular talks so you can learn about these beautiful creatures and their lifestyle.

It’s home to the oldest Christmas market in Sweden 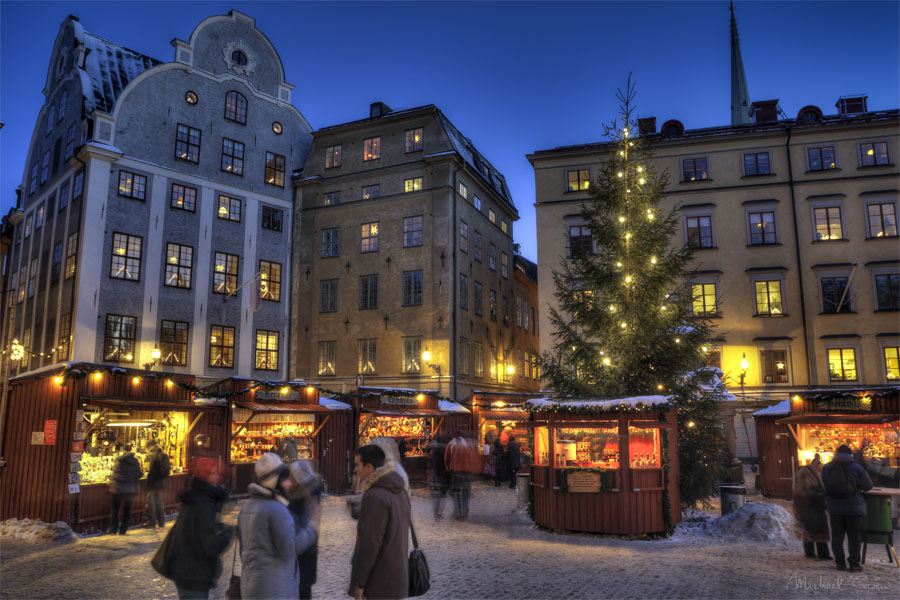 The market that fills Stortorget on Gamla Stan is the oldest in the city. A market has been held here for centuries but today, you’ll only find stalls here during the run up to Christmas. (When it’s warmer, this cobbled square, surrounded by colourful historic buildings, is filled with cafe tables.) Grab yourself a mug of glögg – what the Swedes call mulled wine – and sip it while you shop for candy canes, fluffy gnomes or hand-knitted winter hats.

Look out for the Yule goat 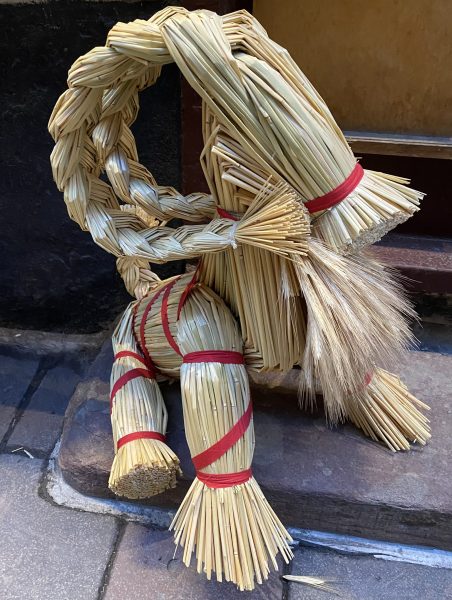 If you’re in Stockholm around Christmas time, you should keep an eye out for the figure of a straw goat. It’s called the Yule goat and it’s engrained in Swedish folklore. Its origins are pagan; many think there’s a link to the Norse god Thor. Since the 19th century, the Yule goat has been the Christmas gift-bringer and a welcome sight for Swedish children. It’s also an ornament to place at the foot of a Christmas tree in your living room if you’re looking to bring an element of Scandi style to your decorations. 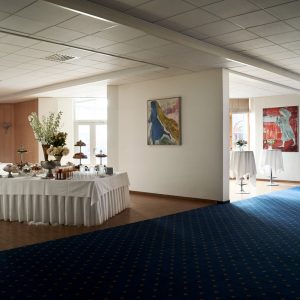 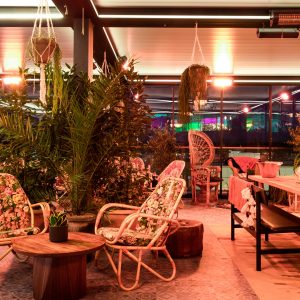 The Santa Lucia celebrations are so pretty 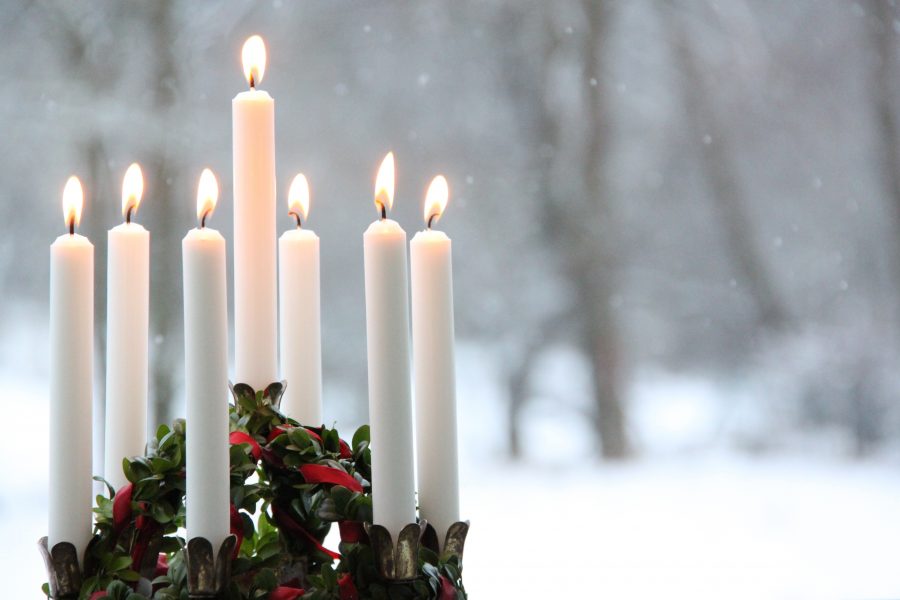 December 13th is Santa Lucia Day in Sweden. This tradition can trace its origins to an ancient saint, although today the message is bringing light into the darkness of winter. The child chosen to be Santa Lucia wears a crown of candles on their head as they parade through the street. In Stockholm, try to buy a ticket for the atmospheric candlelit concert in the city’s cathedral.

Winter’s the ideal time to indulge in fika 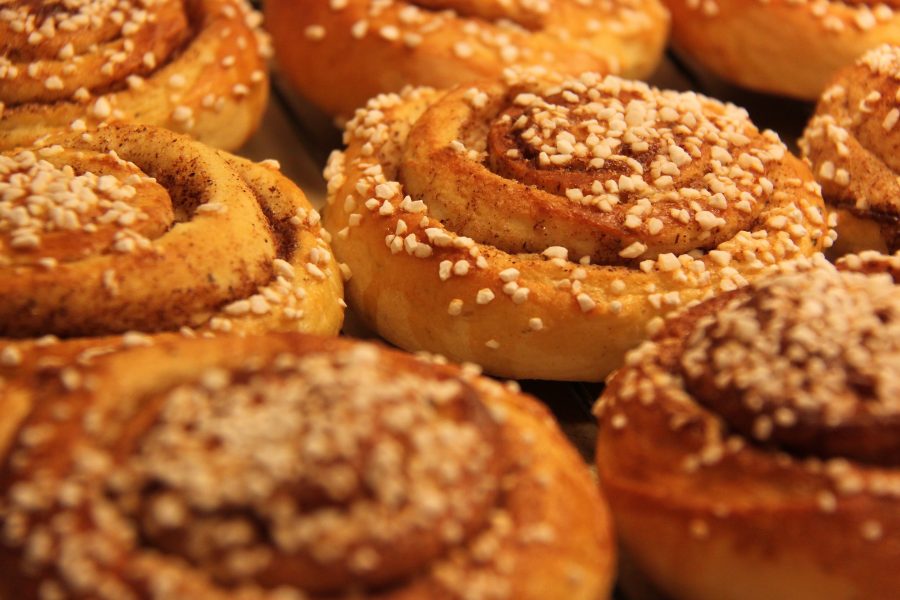 The Swedish tradition of fika entails drinking coffee and eating cake with friends. It’s a mix of treating yourself to something delicious while making time to relax in good company. In winter, take a break from sightseeing to order a cinnamon bun topped with sugar and warm up in a cosy cafe. This is one tradition you’re sure to want to take home with you. 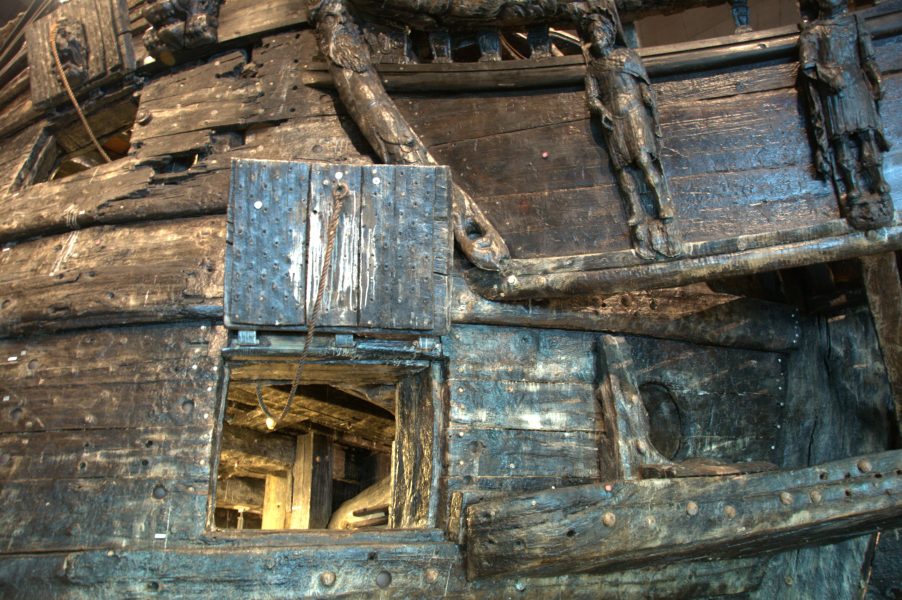 Stockholm’s museums cover a fascinating range of topics and as you head indoors, they also offer temporary respite from the cold weather. There’s a museum devoted to Nobel and another that tells the history of the ill-fated 17th century Vasa ship that sank on its maiden voyage. Music fans will have the most fun at the ABBA museum where the lives of Sweden’s most successful pop group are dissected in detail.

Here at Mundana, we think Stockholm’s dreamy in winter, and if it sounds like your dream vacation too, why not give us a call?