The Lithuanian capital Vilnius is an established destination for weekend trippers seeking a good value destination. It’s as rewarding for foodies as it is for history buffs. Yet few venture beyond the surrounding countryside to the shores of the Baltic. Those that do will discover a region whose attractions are as fascinating as they are diverse. Intrigued? Here are seven great reasons to visit the Lithuanian coast. 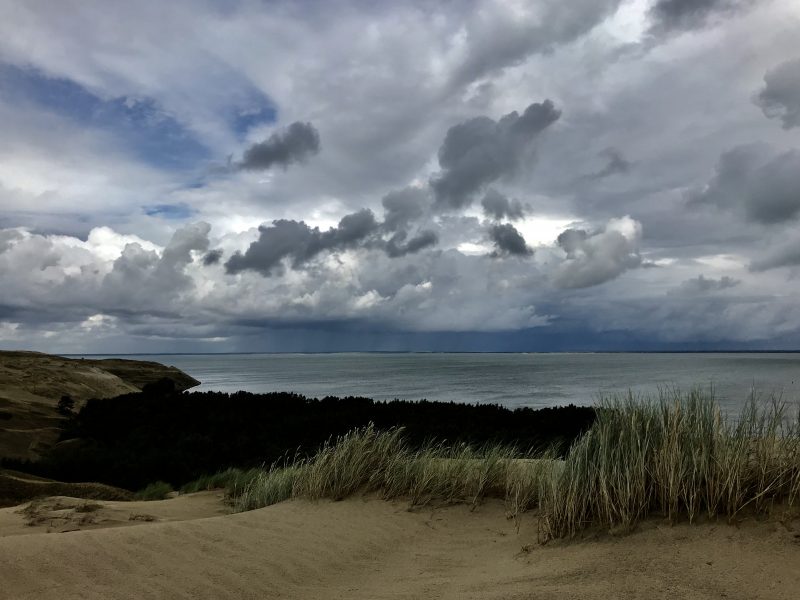 The sand dunes of the 98km long Curonian Spit caught the attention of UNESCO in 2000 and it’s not hard to see why. Follow the boardwalk up onto the dunes where colonising grasses halt the migration of these fine particles of wind-blown sand. Overlooking Parnidis Dune to the south is a sculpture of philosopher Jean Paul Sartre, commemorated in bronze not far from a giant granite sundial. 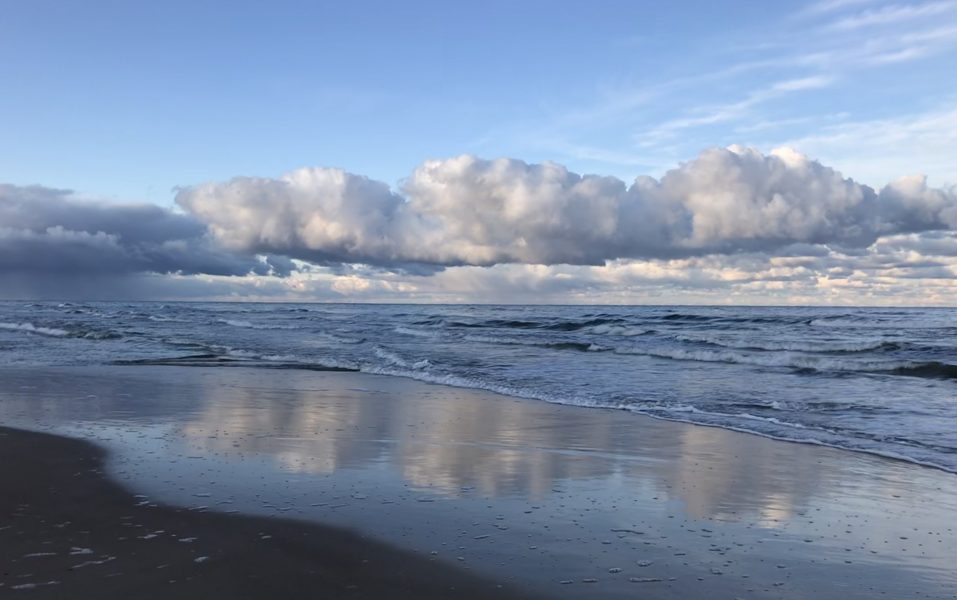 Wild and windswept out of season, the crowds that flock to Lithuania’s beaches in summer have retreated by the time September kicks in. But that’s the perfect time to hunt for pieces of amber, churned up by the waves from the sea bed and retrieved from the shallows in the nets of local collectors. In the autumn sunshine, the broad swathes of sand that grace the shores of resorts like Palanga and Šventoji are also perfect for an early morning stroll or, if you’re brave enough, a bracing dip in the surf.

Visit the Tiškevičiai Palace in Palanga 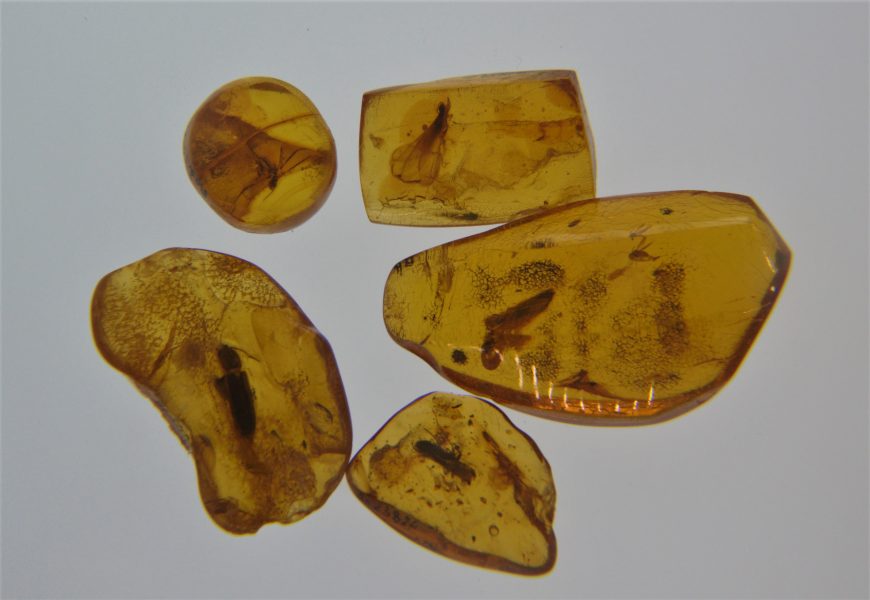 This elegant palace sits in acres of parkland littered with quirky sculptures. In front of the palace itself, a perfectly manicured formal garden echoes Versailles. Inside, elegant salons showcase antique furniture, but the real treat is the extensive amber collection housed across several upstairs rooms. It displays hunks of raw and polished amber. One lump weighs more than 3.5kg, making it one of the biggest in the country. Insects and plants trapped over 40 million years ago are suspended in the clear resin of many of the pieces.

Listen to the stories of Juodkrantė’s Hill of Witches 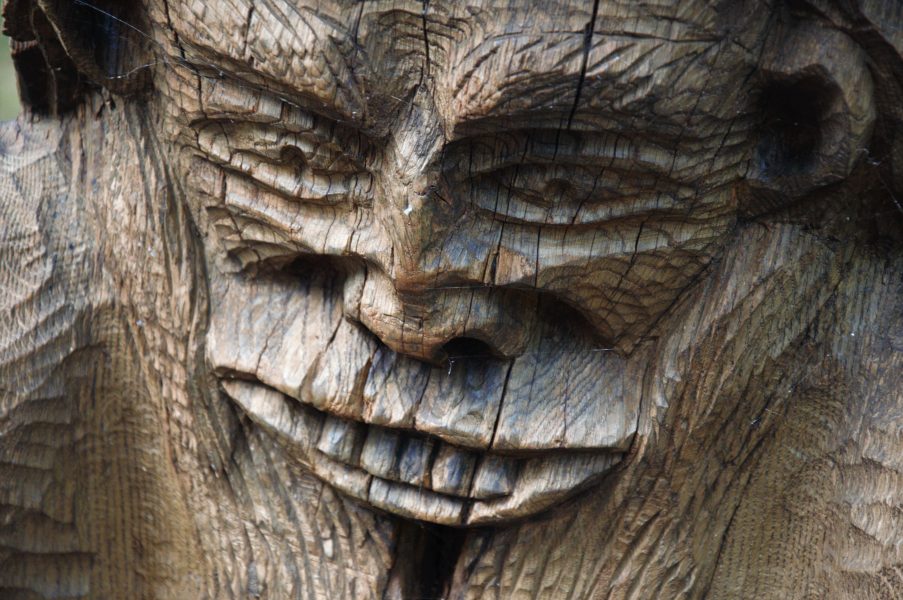 Hike a short distance inland from the main drag in Juodkrantė to follow a forest trail known as the Hill of Witches. Carved figures dot dappled glades and sunlit clearings, representing tales and legends that have been passed down for generations. This sculpture park was begun forty years ago and has over 80 pieces. Hire a local guide to understand their significance. 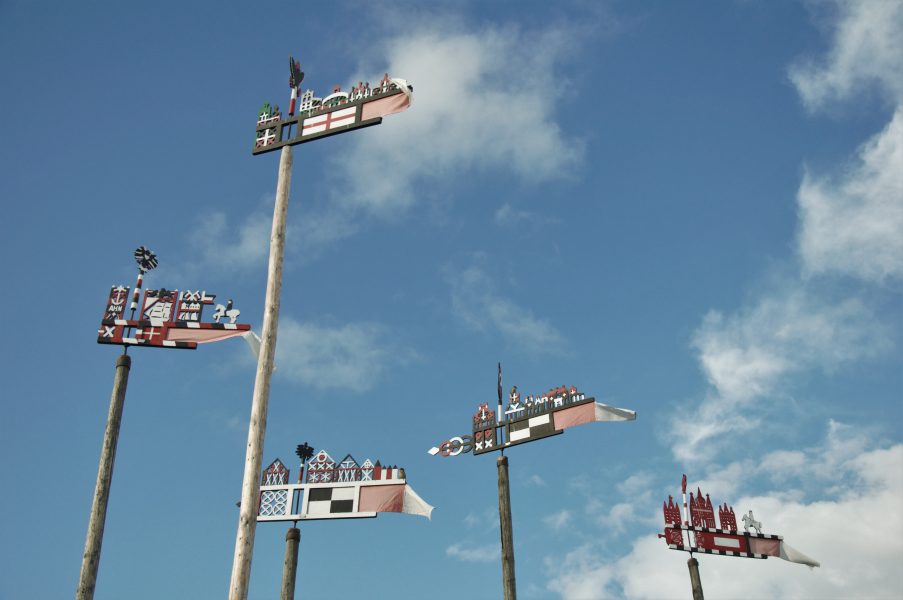 The quaint village of Nida occupies a waterfront position on the Curonian Spit close to the border with Kaliningrad. Along its promenade are quirky weathervanes painted red, white and blue. Their intricate carvings are an indicator of their owner’s profession, wealth and status. Nearby, the ethnographic fisherman’s house recreates life in the 19th century, with everyday objects suspended artistically from the ceiling and animations of artists’ sketches projected onto the cottage walls. 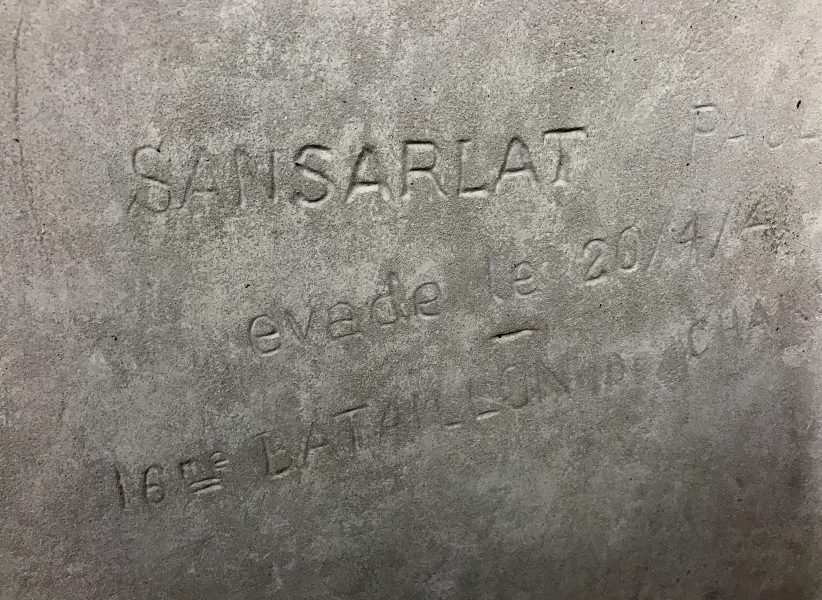 The sorrows of Lithuania’s recent past are embodied in the basement of the mansion of St Anthony in Kretinga. A timber-topped well hides a dark past of torture and grief. Graffiti scratched into the walls shows the faith, hope and despair of those imprisoned by the Nazis and later the Soviets. Look closely and you’ll see crudely drawn calendars and the outlines of churches.

Wander through a beautiful Japanese garden 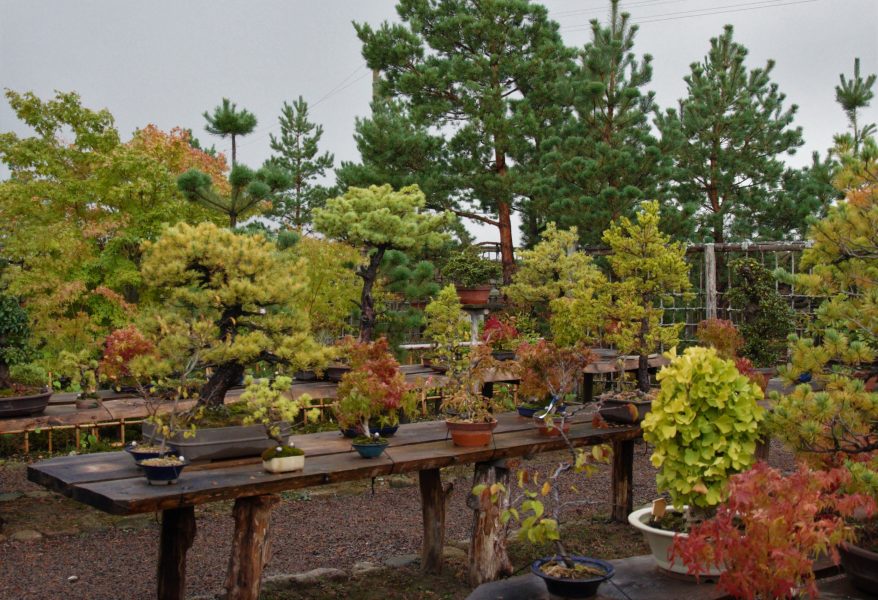 As retirement projects go, this 16 hectare garden is about as ambitious as it gets. The largest Japanese garden in Europe is a labour of love for its creator. The enthusiasm of Šarūnas Kasmauskas, a former medical doctor, is infectious. In the bonsai garden, priceless centuries-old specimens inspire and impress. Stone lanterns, water features, maples, cherry trees and even a traditional teahouse have transformed land that was once open fields into a distinctly eastern attraction.