The UAE’s attractions extend far beyond its many iconic skyscrapers and malls. Beyond the cities lie mountains, canyons and beautiful beaches, not to mention an awful lot of sand. Here’s what you shouldn’t miss with our suggestions for must-see UAE. 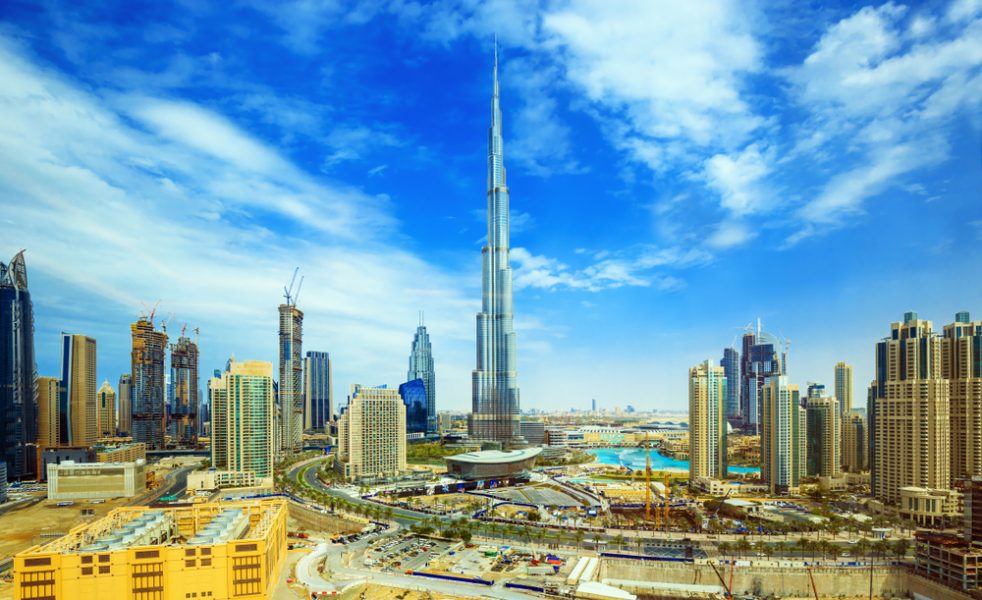 Dubai’s home to the world’s tallest building. When it was completed in 2010, the 828 metre tall Burj Khalifa stole the accolade from Taipei 101 and nothing has managed to top it since. Burj Khalifa is not only the world’s tallest freestanding structure in the world, it also has the highest number of storeys as well as the highest outdoor observation deck. Even its elevators are record-breaking, with the longest travel distance of any lift anywhere on the planet. It goes without saying that the views from the top are stupendous, both over the city and out over the ocean. 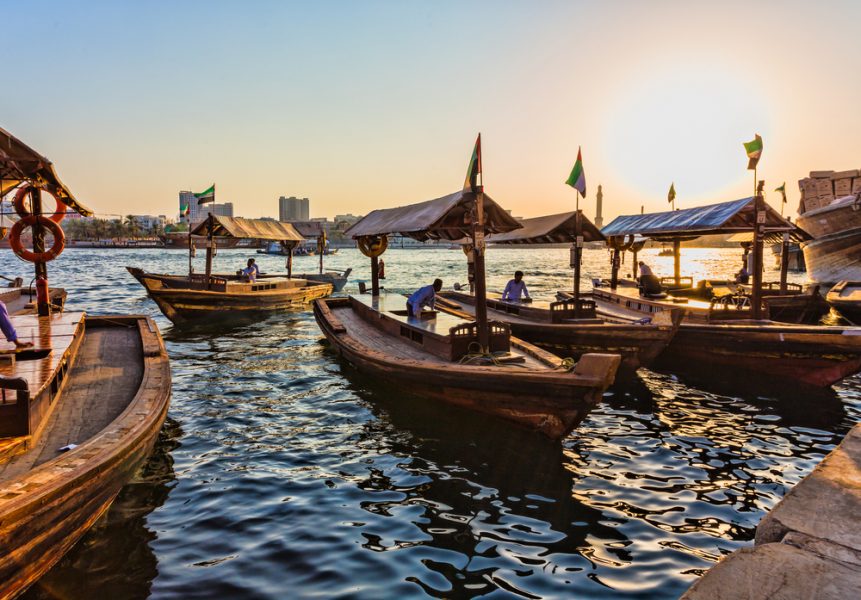 The historic Fahidi District shows a very different side to Dubai than that of the high rises and the modern marina. To explore the past, visit the Dubai Museum. It is housed in the oldest building in Dubai, the 1787 Al-Fahidi Fort, which was once a palace, garrison and prison. Learn about the role wind towers played to create rudimentary air conditioning in the days before we had electricity. The place is full of art galleries, boutiques and cafés. 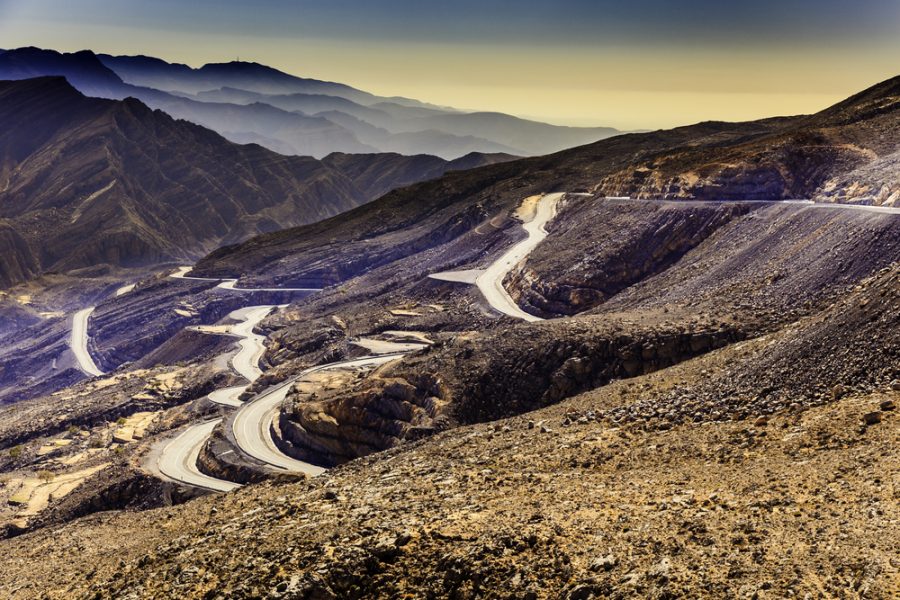 Located in Ras Al Khaimah, Jebel Jais is the UAE’s highest peak, accessed by a dramatic series of switchbacks. The area is characterised by spectacular canyons and escarpments. Adventurous types will be excited to learn that there’s a via Ferrata and a zip line. Build in a canyoning trip into your schedule – a mixture of hiking, scrambling through water, swimming and jumping. The adrenaline will be pumping as you experience nature in an addictively interactive way. 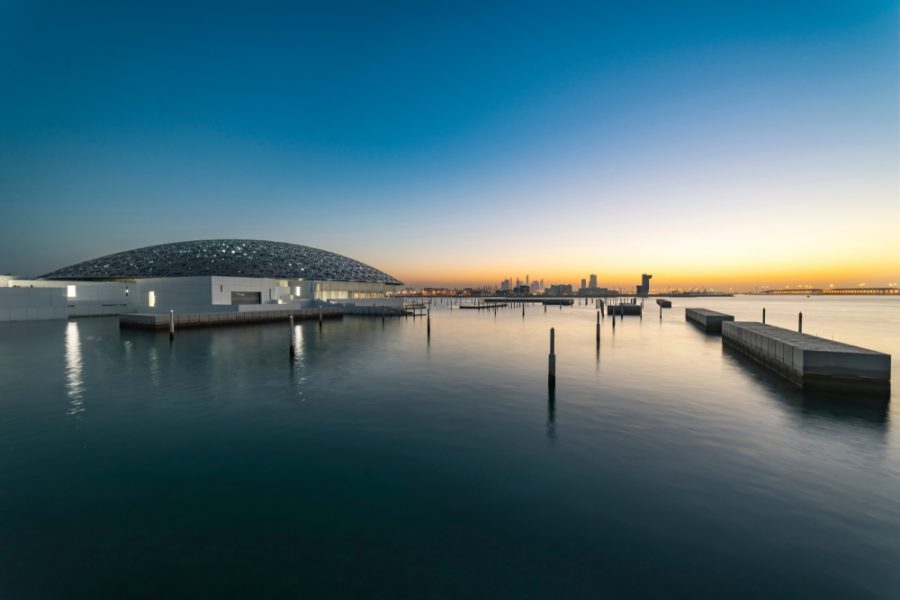 For a while, Abu Dhabi lived in the shadow of its neighbour, but a programme of building makes this a must for architecture and culture buffs. Many of the buildings are creatively designed, including the world’s first circular skyscraper, the Aldar Building, nicknamed the coin. The Louvre Museum is the largest art museum on the Arabian peninsula. It was opened in 2017 as part of a collaboration with the French government. Abu Dhabi is also home to the fabulous Sheikh Zayed Mosque, the largest in the country and one of this Emirate’s most popular tourist attractions.

Explore the incredible Hatta scenery on foot. Surrounded by the Hajar Mountains, the undulating peaks are a delight for walkers. Trek along wadis and explore Dubai’s largest national park. You can also rent kayaks to see the mountains from the water. At the Sedr Trailers Camp, you can opt to spend the night in a vintage Airstream trailer with its own wooden deck, or a cabin built in perfect harmony with the landscape. 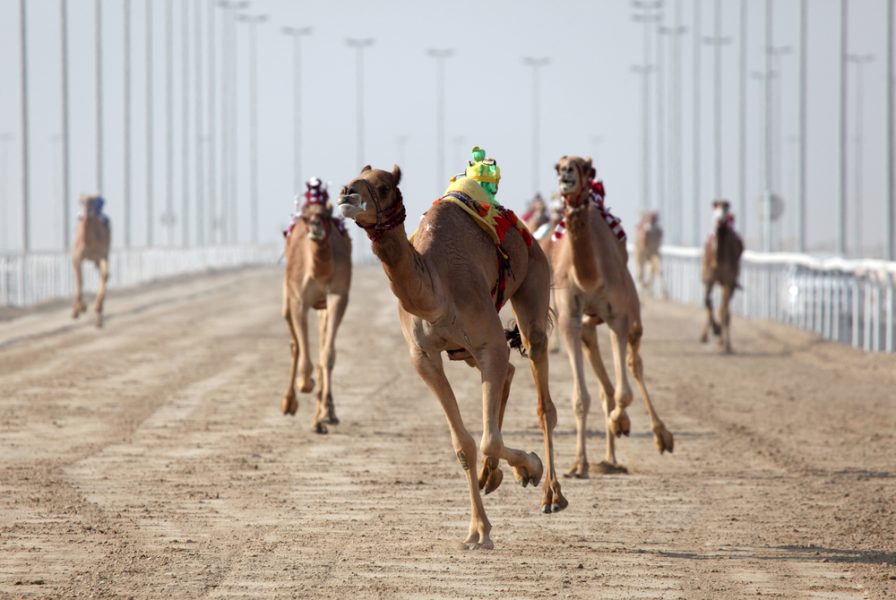 In the Dubai Desert Conservation Reserve the local wildlife includes species like Arabian oryx and gazelles. Desert lakes attract myriad birdlife. Dune bashing excursions are a lot of fun, and can be arranged in both Dubai and Abu Dhabi. Camel racing is another popular leisure pursuit during the winter months. Meets take place early in the morning before it gets too warm. Water sports and horse riding are other ways to enjoy the outdoors, but if you wish to ski, that’s also possible despite the hot temperatures. Ski Dubai, a massive indoor slope, is located at the Mall of the Emirates.