Taipei’s one of Asia’s most interesting cities. The economic powerhouse of Taiwan, it’s home to around 2.6 million people. Thanks to its many historical and cultural attractions, tourism is a big earner. Why not join the millions of people who visit this vibrant and dynamic place each year? Get inspired with our suggestions for must-see Taipei. 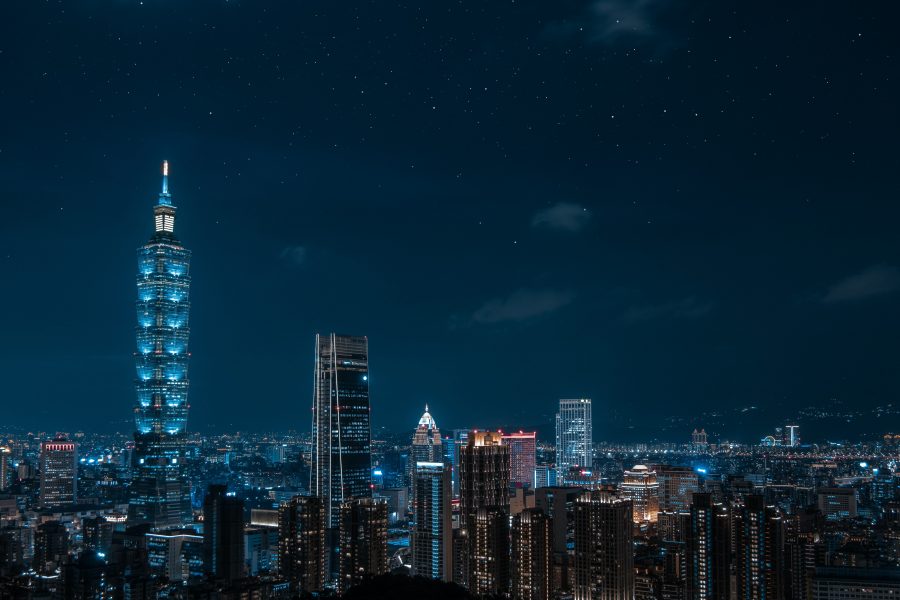 When it opened in 2004, Taipei 101 was the world’s tallest building. It was toppled from its perch in 2009 by Burj Khalifa in Dubai. Engineered to withstand earthquakes and typhoons, its attractive design – a nod to a bamboo stalk – means that it has retained its popularity with visitors. They ride the elevator to its indoor and outdoor observation decks for unrivalled views across the city and beyond. 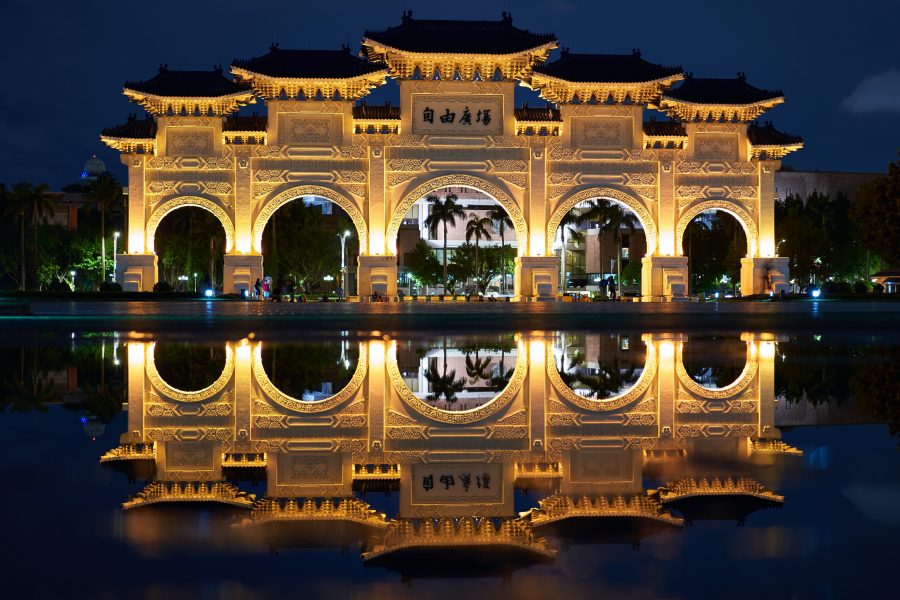 This famous plaza is home to three of Taipei’s must-see sights: the National Chiang Kai-shek Memorial Hall, National Concert Hall on the north and National Theatre. Its size makes it a regular gathering place and venue for big events; for example, it’s often the focus for the city’s annual Lantern Festival. Surrounded by parklands and ponds, this place is ideal for a stroll in the open air. 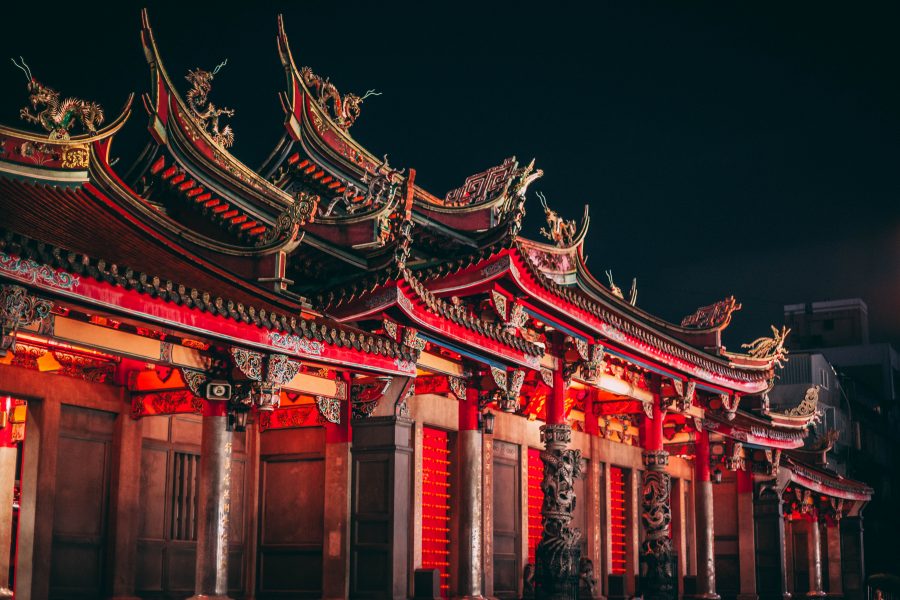 Lungshan Temple, also known as Longshan Temple, was founded in 1738. The Han immigrants who built it dedicated the temple to Guanyin, goddess of mercy and compassion. Visitors come in their droves to admire its distinctive eaves, wood and stone carvings and decorative figures called jiǎnniàn. Make sure you check out the two figures that flank the main entrance, nicknamed ‘the fools holding up the sky’. 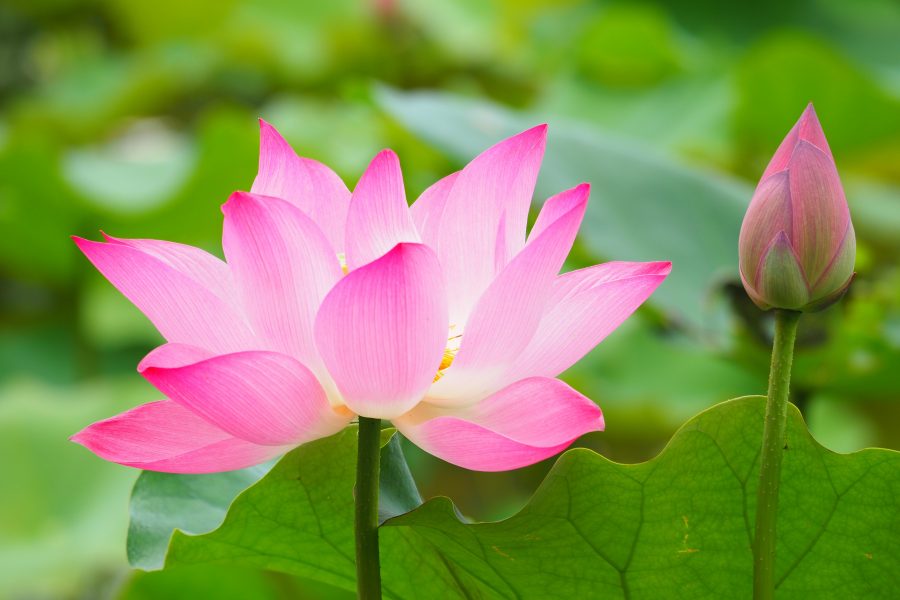 This eight hectare botanical garden is a delight to explore if you’ve a passion for plants and flowers. Established in 1921, it’s arranged as a series of themed gardens, including a breathtaking Lotus Pond, Chinese Zodiac Garden and Poetry & Literature Garden. There are also areas dedicated to ferns and to succulents. Of course, the displays change with the seasons, so a return visit at a different time of year won’t disappoint. 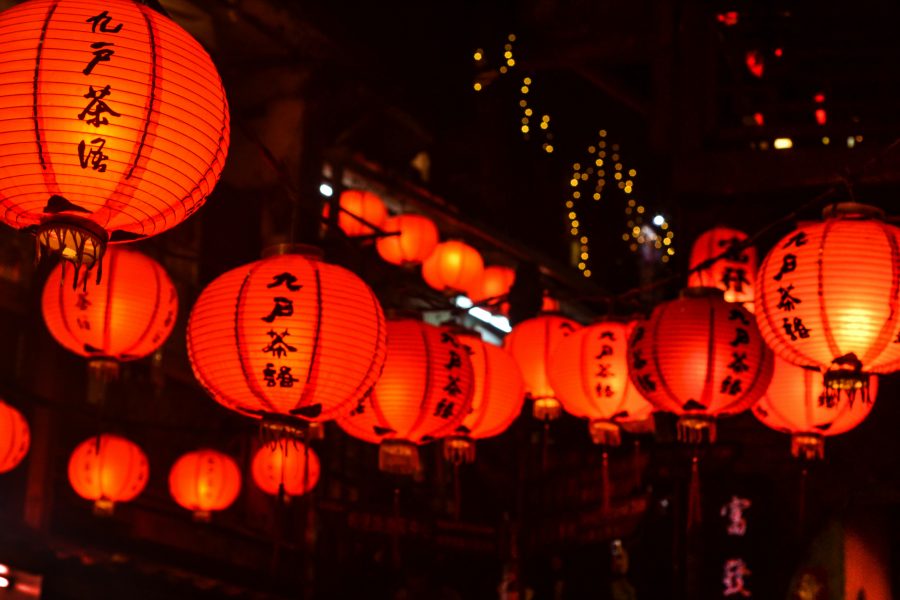 Jiufen Old Street is less than a half-hour ride from downtown Taipei. Jump in a taxi and be transported to a place known for its food stalls, pottery vendors and tea houses. Make a beeline for the photogenic A-Mei Teahouse. Take in the extraordinary views from its balcony overlooking the mountains and the coast. If you love to dress up, it’s also possible to rent a traditional costume such as a Qipao. 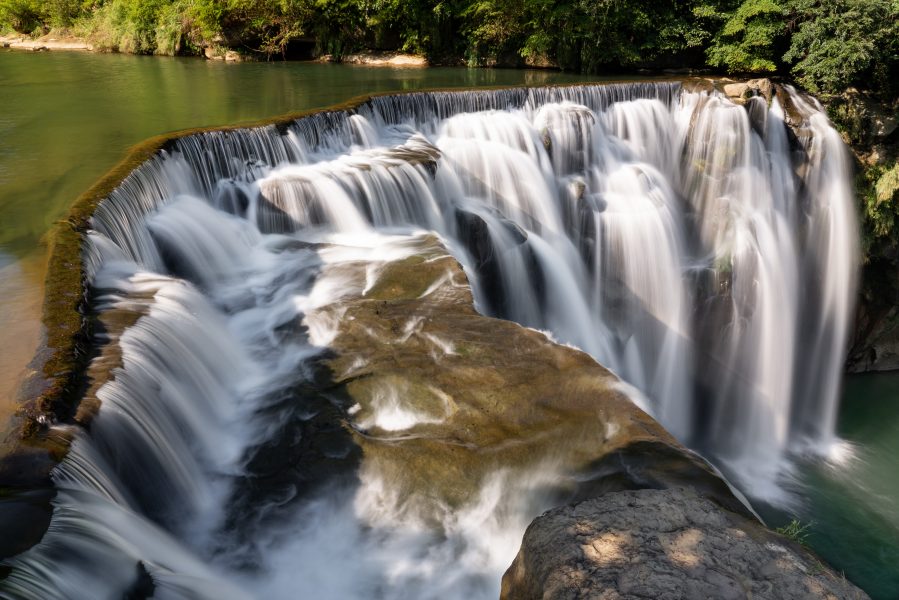 Another attraction worth a short drive from the city, the Shifen Waterfall takes around 45 minutes to reach by car. This beautiful landmark forms part of the Shifen Scenic Area. An impressive curtain of water forty metres tall cascades over the rock face. Swimming’s not permitted, but you can watch from the bank as it tumbles into the blue pool below. It’s not uncommon on sunny days for a rainbow to form in the spray.

We think Taipei’s worthy of any bucket list. Why not add it to yours and ask the Mundana team to arrange a visit?