The Mediterranean island of Malta offers a warm welcome to visitors. Since gaining independence in 1964, it’s since become a member state of the EU. With a warm, sunny climate most of the year and plenty of things to do, it’s one of those great all-round destinations with something for everyone. Here’s Mundana’s guide to must see Malta. 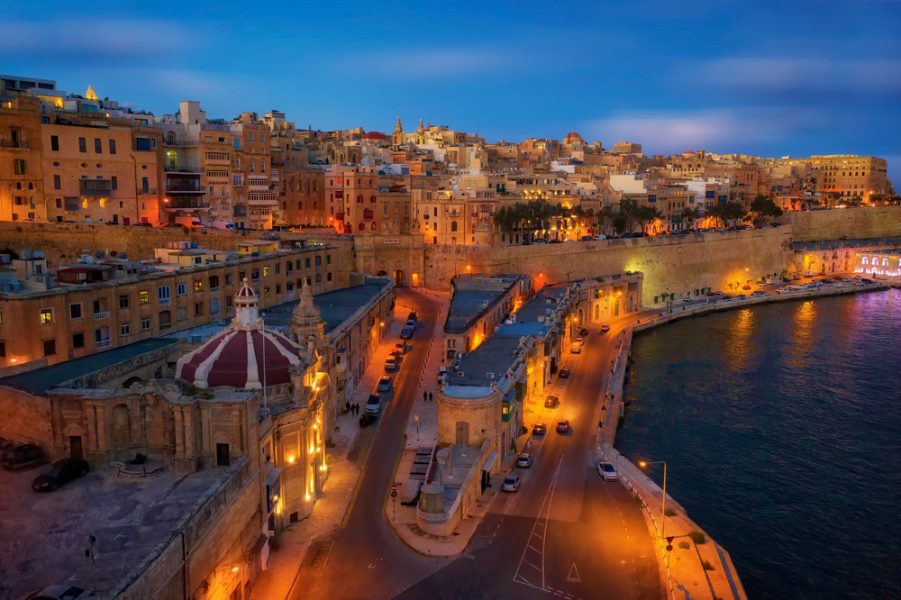 The Maltese capital is charming and characterful. It was founded by the Knights of St John, a Catholic order, in the 16th century and is now a UNESCO World Heritage site. Historic churches, palaces and mansions pack its streets, some of which have been repurposed as museums. Renzo Piano’s acclaimed City Gate project, finished in 2015, proves that modern architecture has a place too.

The Three Cities – Vittoriosa, Senglea and Conspicua, sit across the Grand Harbour from Valletta. They occupy promontories which jut out like fingers into the water. Like Valletta, they’re known for their fortifications, mansions and churches. See them on foot but also from the water as you tour the harbour at a leisurely pace on a boat trip. 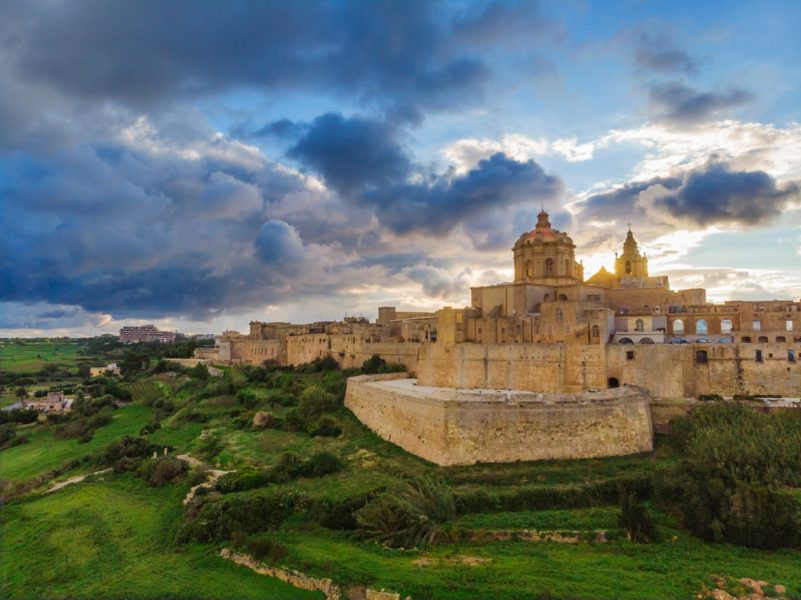 Mdina’s history stretches back 4000 years. The Apostle Paul is thought to have lived there in 60AD after he was shipwrecked. Over the years, this imposing walled city has had many nicknames, including Citta Notabile or the noble city. Those nobles came from across Europe, from Sicily, Spain and Normandy. They built homes befitting their wealth and today, these delight visitors who stroll along its atmospheric streets.

As an island nation, Malta has long relied on the sea. One of its more famous fishing villages is Marsaxlokk, on the south coast. Fishermen use traditional boats called luzzus and their brightly painted exteriors make this one of the most photographed places in the country. Watch the action from one of the cafes and restuarants on the waterfront. The place is especially lively on Sundays when there’s a fish market on the quayside. 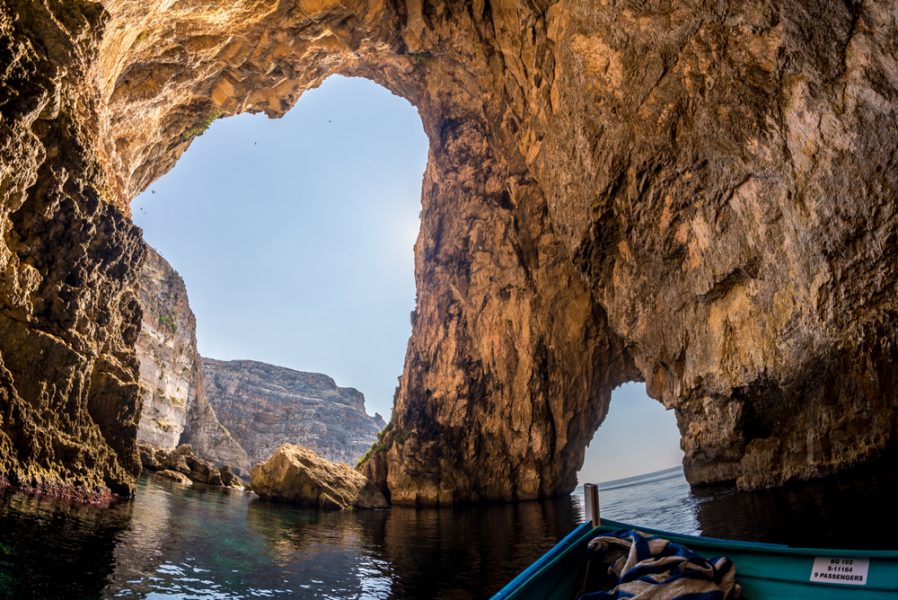 Cliffs line much of the Maltese coastline. Over the years the sea has eroded many arches, caves and stacks. One of the most beautiful stretches is found just south of Qrendi. The Blue Grotto is the largest of the caves near Wied iz-Zurrieq, its glittering emerald water a fabulous contrast to the soft yellows of the coralline limestone. Book a boat trip to explore one of Malta’s most popular marine attractions from the water. 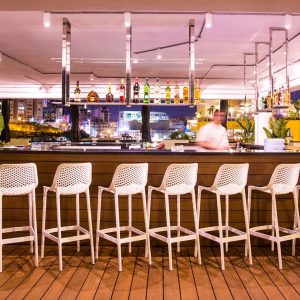 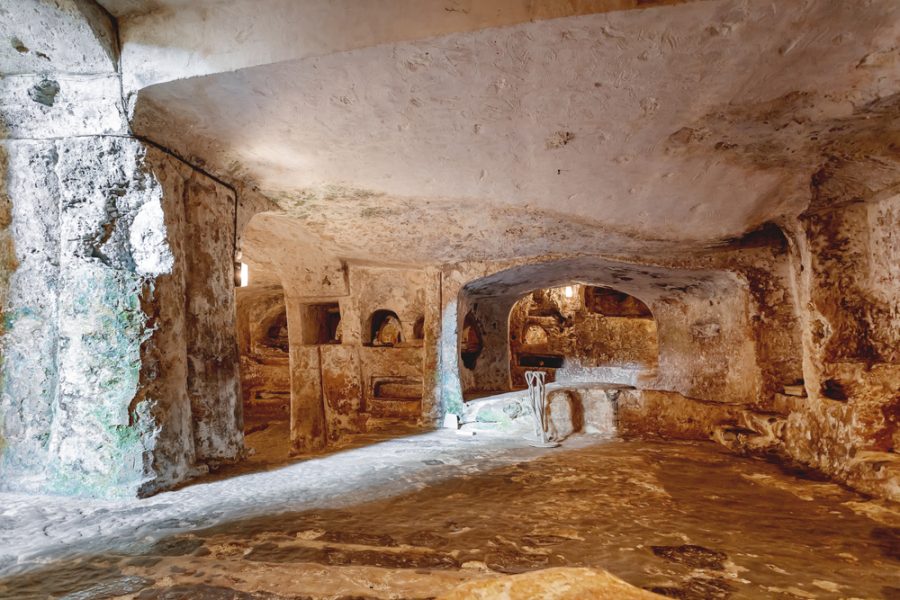 Malta has a wealth of history and its megalithic tombs, built between 3600 BC and 2500 BC, are one of the country’s top visitor draws. In fact there are so many, they don’t all warrant a UNESCO designation. Those that make the cut include the Ġgantija complex, Ħaġar Qim, Mnajdra, Ta’ Ħaġrat Temples, Skorba Temples and Tarxien Temples. In addition, the island’s catacombs are worth a detour, particularly those of Saint Paul near Rabat, which are one of the best examples of early Christian archaeology.

As you’d expect from a Mediterranean island, there are plenty of pretty bays and beaches in Malta. Most of the big resorts and the best of the sandy beaches are on the north coast. There, you’ll find the manmade beach of Bugibba, known as a perched beach as its sand is piled slightly above sea level. Instead, split your time between Mellieħa Bay in the north west and Għajn Tuffieħa and Golden Bay on the west coast. For another good choice on the west coast, try Ġnejna, a secluded beach beloved of locals and a hidden gem.

Can Mundana help with your Malta trip planning? Why not give us a call to find out?