At the crossroads of Europe and Asia, Istanbul is a city with a long past and a bright future. It’s packed with a multitude of sights making it a savvy choice for a city break or a stopover en route to the popular resorts of the Turquoise Coast or the extraordinary landscapes of Cappadocia. Figuring out what to put on your itinerary? Here are our picks for must see Istanbul.

It began life as a church before being converted into a mosque. Now it’s one of the most breathtaking museums in Turkey. Wonderful mosaics and calligraphy fill the cavernous interior of this architectural beauty which will leave you gaping open-mouthed. Just don’t expect to have it to yourself – it receives several million visitors every year. 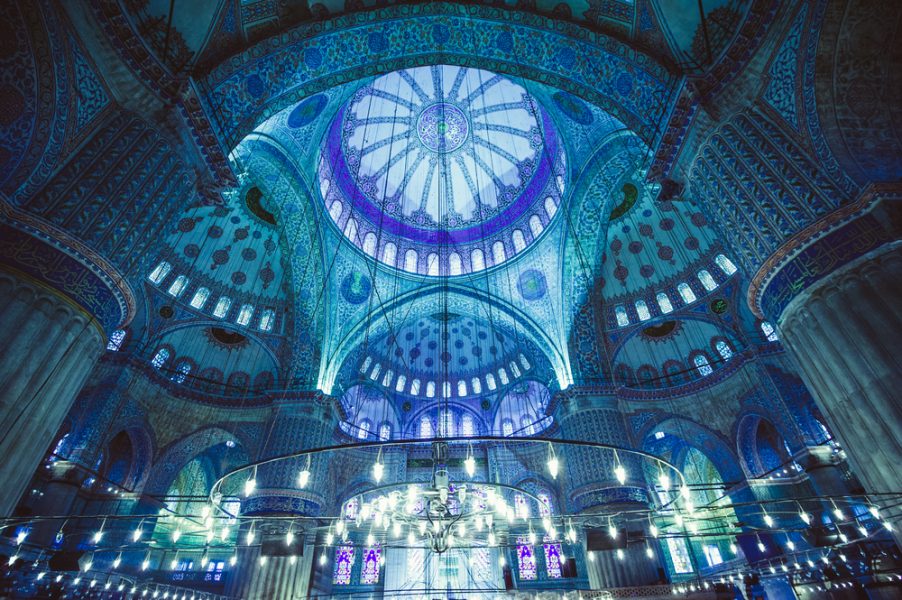 Located in Sultanahmet near Hagia Sophia, the Blue Mosque is officially called the Sultan Ahmed Mosque, but gets its nickname from the tiles that adorn its interior. It dates from the 16th century and is one of the city’s most iconic landmarks. Dress appropriately, covering your head, and if you’re a tourist, make sure you avoid prayer time. 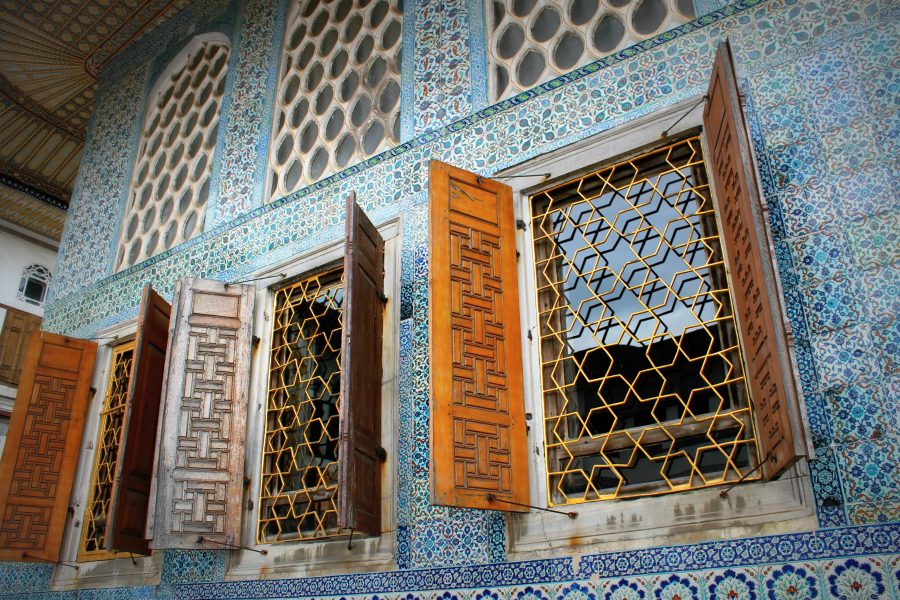 Must see Istanbul has to include this magnificent palace complex, which occupies an easily defended spot on a headland where the Bosphorus River empties into the Sea of Marmara. This was the home of the Ottoman sultans for 400 years, and they lived here with their concubines, children and servants. The harem quarters are particularly interesting. 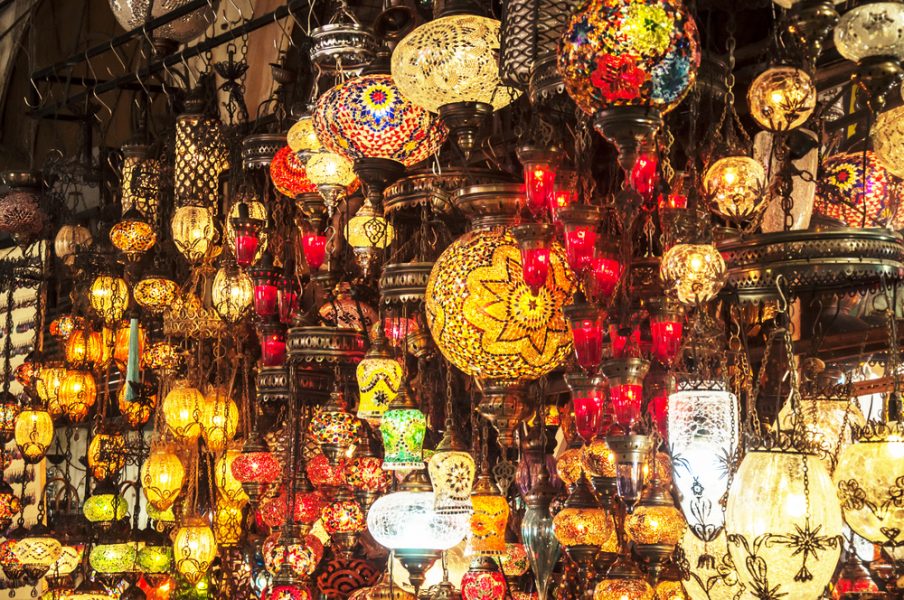 One of the largest and oldest covered markets on the planet, a visit to the Grand Bazaar is an assault on the senses. In total, over 60 streets and around 4000 stalls await the casual shopper or expert haggler. You can buy almost anything inside, but popular souvenirs include textiles, lanterns, jewellery and carpets. 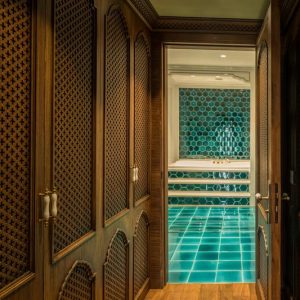 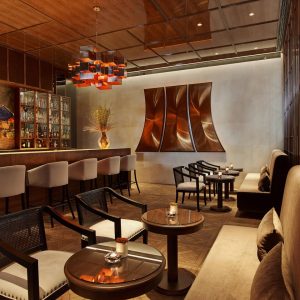 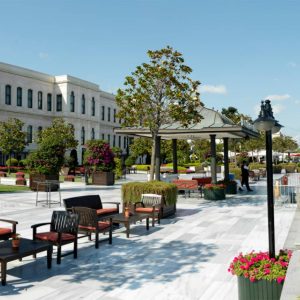 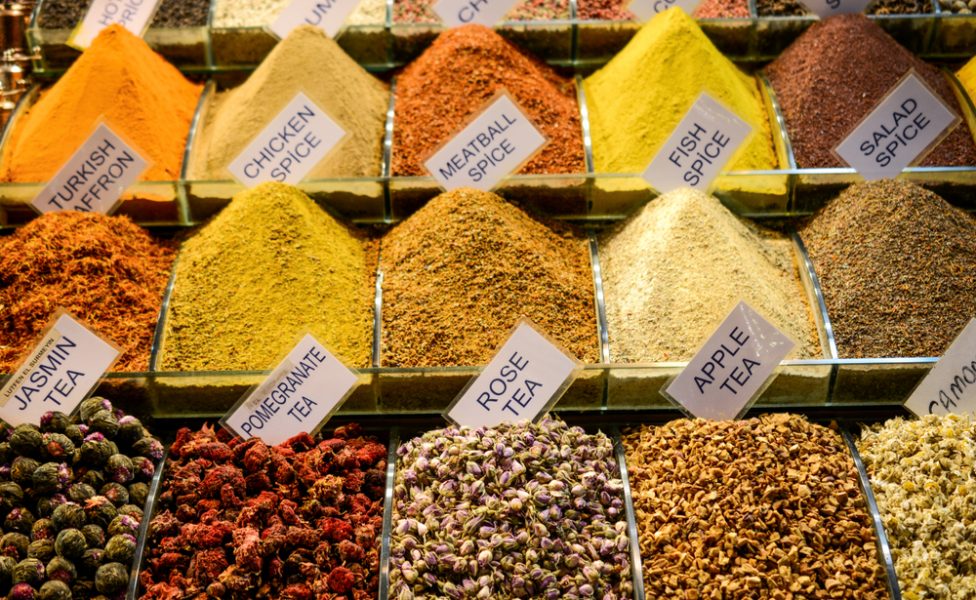 Much smaller than the Grand Bazaar, the Spice Bazaar is nevertheless a must while you’re in town. The locals refer to it as the Egyptian Bazaar. You’ll find it at the southern end of the Galata Bridge in Eminönü, where you can browse for produce such as spices, dried fruit, cheese, jam, nuts and of course, Turkish Delight. 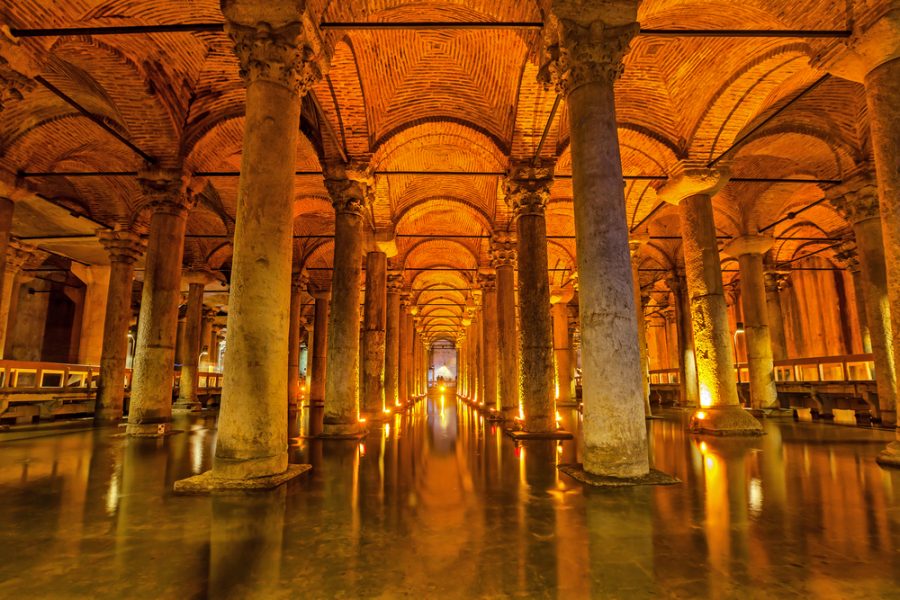 Istanbul used to store its water underground in a network of Byzantine cisterns. Today you can visit the centrally located Basilica Cistern, one of the most atmospheric of all Istanbul’s sights. Mood lighting creates shadows from the many marble columns. Engineers installed a series of walkways so you can wander through this echoey, subterranean maze. 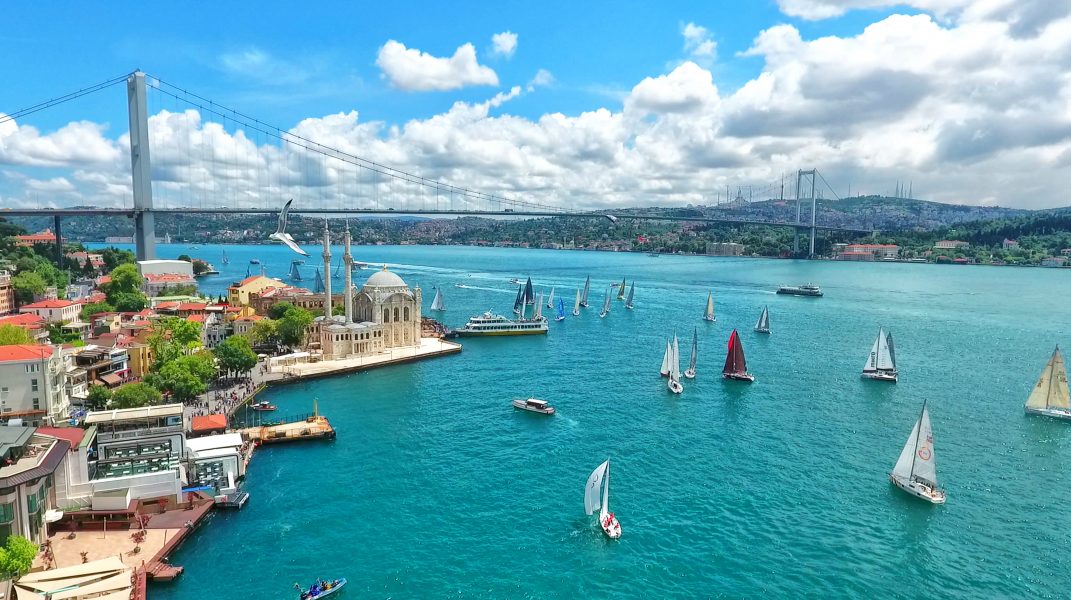 Our final pick for must see Istanbul is this important river. It splits the city in two and marks the divide between Europe and Asia. Jump on a ferry to cross between the two sides or book a cruise along the river. Palaces and mansions line the waterfront, a feast for the eyes. Sip a drink and enjoy your surroundings at a more leisurely pace.

If Istanbul is calling and you’d like Mundana to recommend a hotel and arrange a trip for you, why not drop us an email today?

Greece and Turkey: Jewels of the ancient Mediterranean

Greece and Turkey: Jewels of the ancient Mediterranean