Meet Me in St Louis

Five years after playing Dorothy in The Wizard of Oz, Judy Garland starred in the 1944 MGM movie Meet Me in St Louis. If you’ve ever wanted to go to St Louis just to sing that line, you won’t be alone. But, actually, there are many other reasons to add this Missouri city to your travel bucket list. Here are a few of them to get your trip planning started. 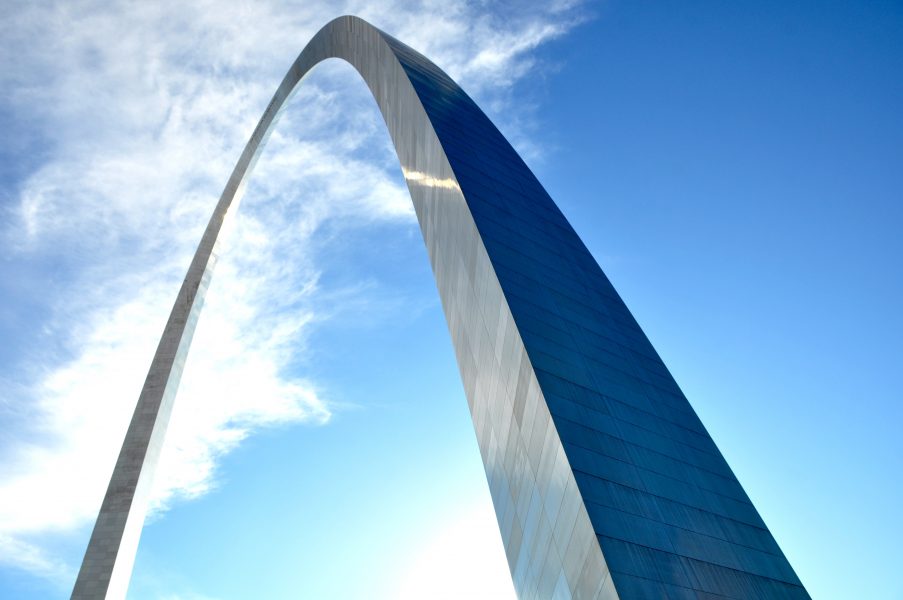 The Gateway Arch is St Louis’ most iconic landmark. This extraordinary stainless steel structure is the tallest arch in the world. It’s as wide as it is tall. Those pictures you see where it looks taller? They’re an optical illusion. From the top on a clear day you can see up to 30 miles. The solution to getting up there was an afterthought, as the architect was pretty fussy about what could be added to his elegant arch. An elevator specialist designed a custom-built tram in just two weeks. 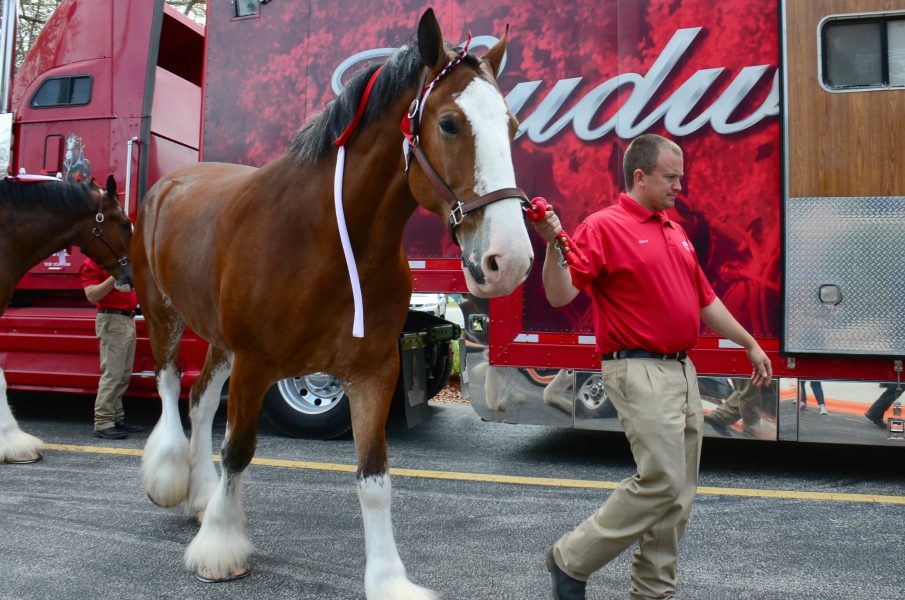 St Louis is also where you’ll find the Anheuser-Busch Brewery, home of the famous Budweiser brand. They’ve been producing beer since the 1850s, and are happy to teach you a thing or two if you visit the brewery for a tour. As well as the manufacturing process, you’ll also get a chance to meet the Anheuser-Busch Clydesdales. These magnificent horses are happy to receive visitors and the handlers who look after them will fill you in on their lifestyle, training and mannerisms. 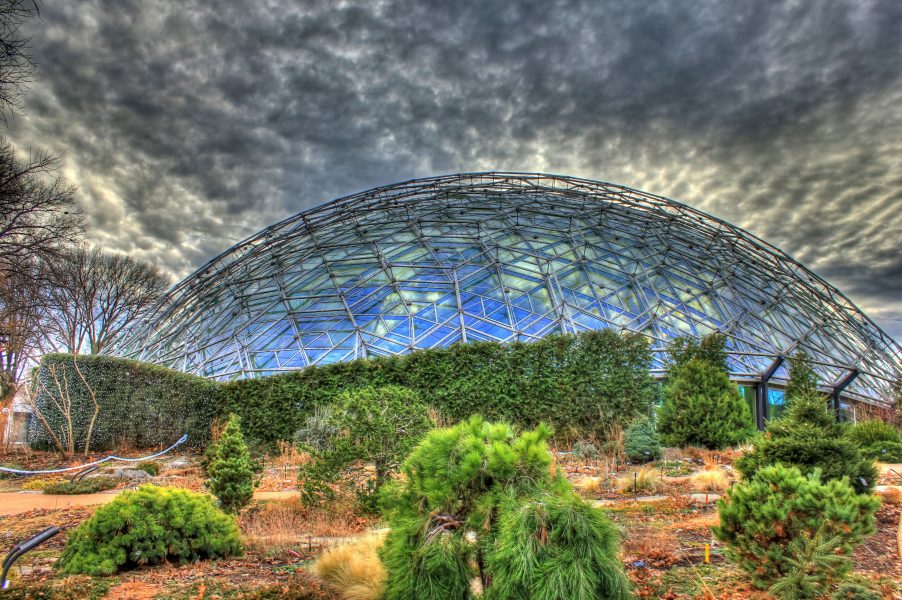 The Missouri Botanical Garden is sometimes called the Shaw Garden after Henry Shaw, its founder. In North America, only the New York Botanical Garden has more preserved plant specimens. But if you’re a keen gardener, you’re going to want to get out into the fresh air and see what’s growing. Highlights include a delightful circular rose garden, the world’s first geodesic dome greenhouse, a shady English woodland garden and beautiful Chinese and Japanese gardens. 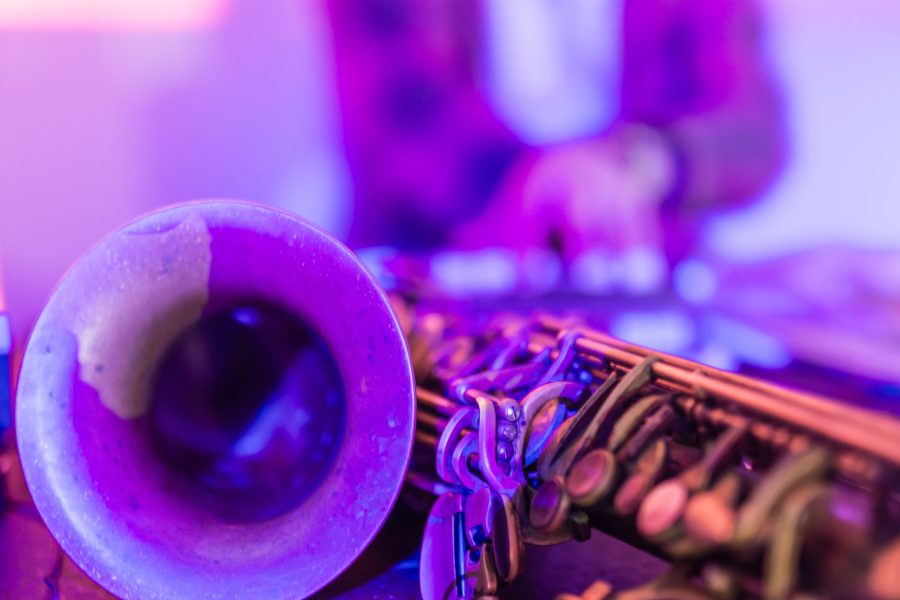 St Louis has a long tradition of blues music. In 1914, W.C. Handy even wrote a popular song “St Louis Blues” while sitting beside the river in St Louis. Over a century later you can learn more about the genre at the National Blues Museum. Through photographs, song and interactive exhibits, you can find out how ragtime music evolved into the blues, examine the role played by the Mississippi River in enabling migration to St Louis and understand the contribution made by numerous musicians.

There’s much more besides all this: watch the St Louis Cardinals play baseball at Busch Stadium, ride the thrilling rollercoasters at Six Flags St Louis theme park or enjoy a summer picnic at Forest Park. Close to the city, paddle a kayak on the Missouri River, visit an underground cavern or sample the local wines at a vineyard.

Let us help you sift out the things you’d most like to do during your stay in St Louis – get in touch with Mundana today.

Meet Me in St Louis