How to travel to Mars without leaving Earth - Mundana
Mundana

How to travel to Mars without leaving Earth

As the UAE launches its Mars-bound Hope Probe, here at Mundana we are thinking about places on Earth which have something in common with the Red Planet. If you’re keen to kick start your inter-planetary travels without having to wait for space travel, here’s how to travel to Mars without leaving Earth.

Few places on earth match the lunar landscape in appearance as closely as Chile’s Atacama Desert. Nowhere is this more true than at the Valle de la Luna, close to the oasis town of San Pedro de Atacama – no matter that its name translates as Valley of the Moon. Popular for sunset tours, the red of the rocks deepens and then fades to a brown-purple hue, making this one of the prettiest places in the country. 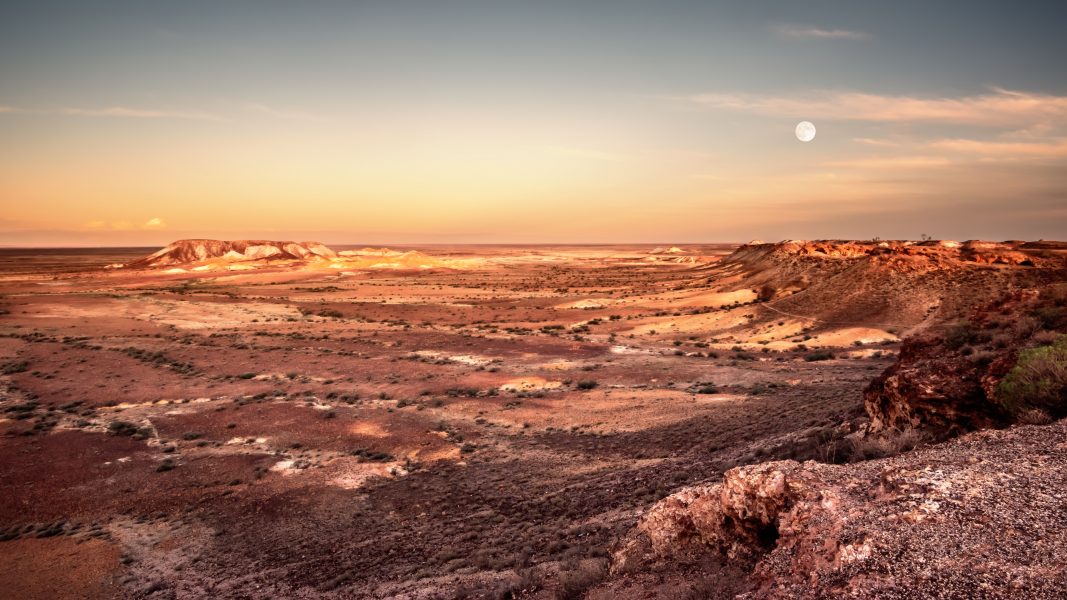 Nowhere on the planet is better known for its red earth than Australia’s Outback. Filming for the 2000 movie Red Planet make the most of the distinctive landscape. The crew shot scenes across South Australia. Sites such as the Kanku-Breakaways Conservation Park near the opal town of Coober Pedy, best known for its troglodyte population, doubled for the surface of Mars. 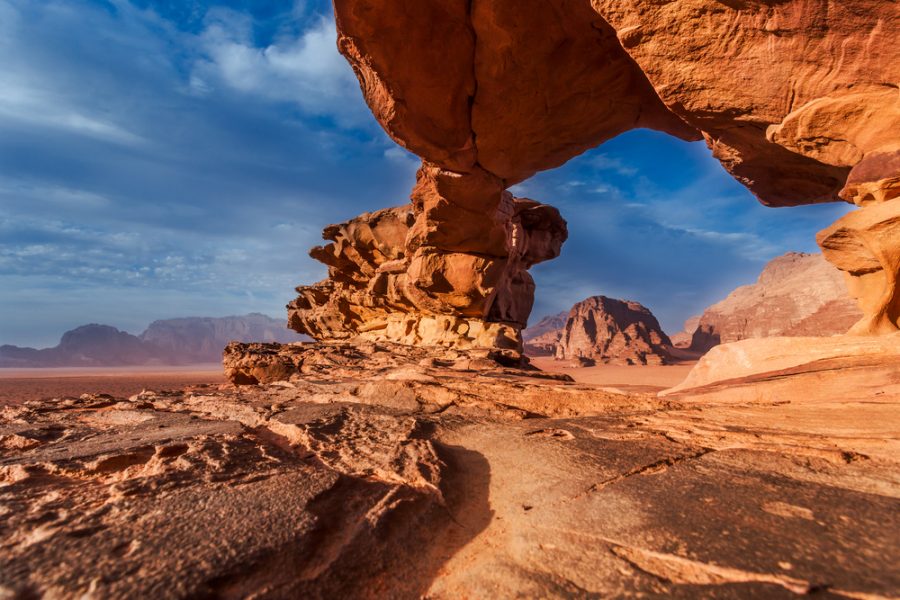 Shooting for the Matt Damon movie The Martian took place not in Australia, but in Jordan’s Wadi Rum. In fact, the film inspired the erection of the Martian tents at Sun City Camp, making this the closest to sleeping on Mars the average traveller is likely to get. This is glamping extra-terrestrial style, some with transparent panels to make stargazing that little bit easier.

The similarities might not be apparent at first, but in terms of altitude and temperature, Antarctica is one of the closest matches for Mars. Just over a decade ago, scientists working on NASA’s IceBite project tested their ice drills here with a view to kit for a future mission to Mars. In the polar north region of Mars, NASA’s Phoenix Lander found a small area of soil on top of a layer of ice. In Antarctica’s dry valleys, the same environment exists. 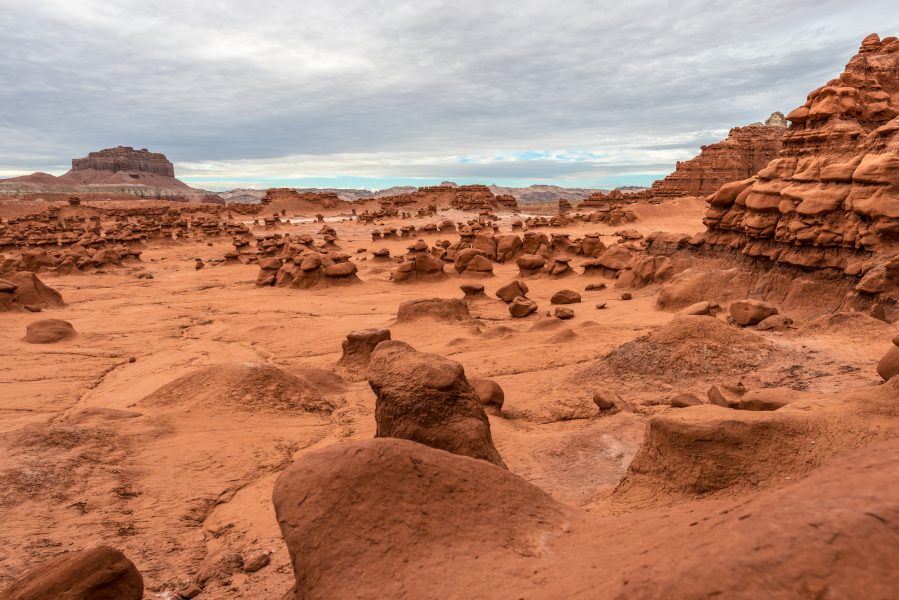 The sandstone landscape around Hanksville has an almost alien quality. Rocky outcrops in the Canyonlands of the Colorado plateau near Hanksville create a terracotta landscape that could be Mars itself. British and Canadian scientists have tested cameras and other instruments there. The images that were transmitted looked similar to those taken by robots on the surface of Mars. 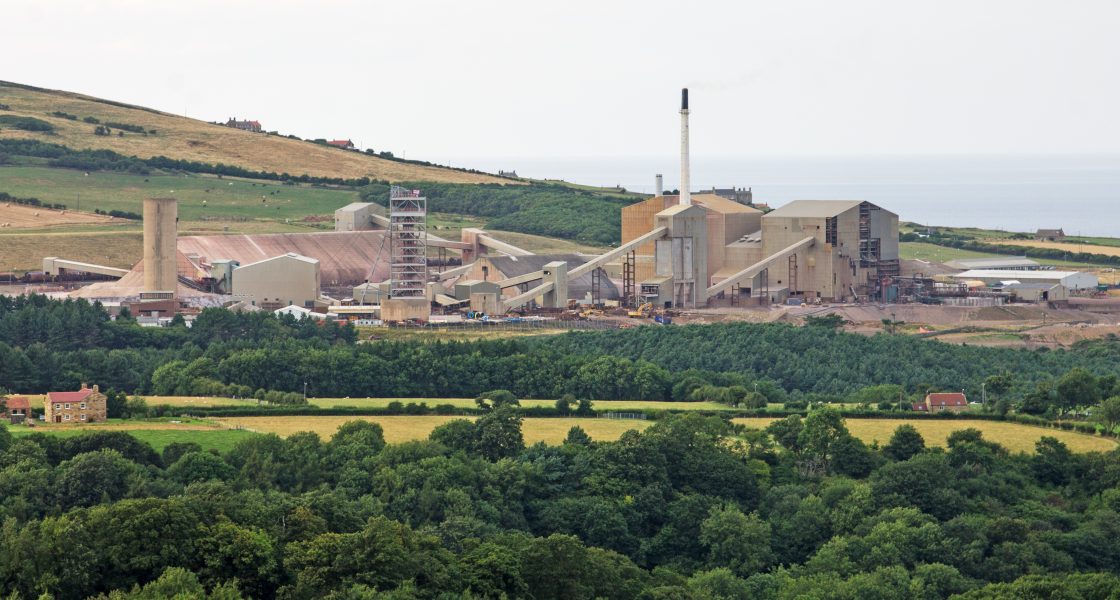 Home to one of the deepest mines in Europe, you’d need to head underground to understand this one. Columnar jointing found in the Marte Valley on Mars looks similar to the structures found within this potash and salt mine on its roof and walls. Researchers also reckon that the halophiles inside, micro-organisms that thrive in salty environments – could survive on the Red Planet.

Do you look forward to space travel or are you content to tour our own planet? If it’s the latter, why not give Mundana a call?

How to travel to Mars without leaving Earth