How to have an Arctic adventure this winter - Mundana
Mundana

If you’re planning on travelling this winter, why not head north for an Arctic adventure? There’s a surprising array of things to do and with the right clothing, you’ll be warm and toasty as you experience some of the most beautiful places on the planet. Here are Mundana’s suggestions for your winter Arctic adventure. 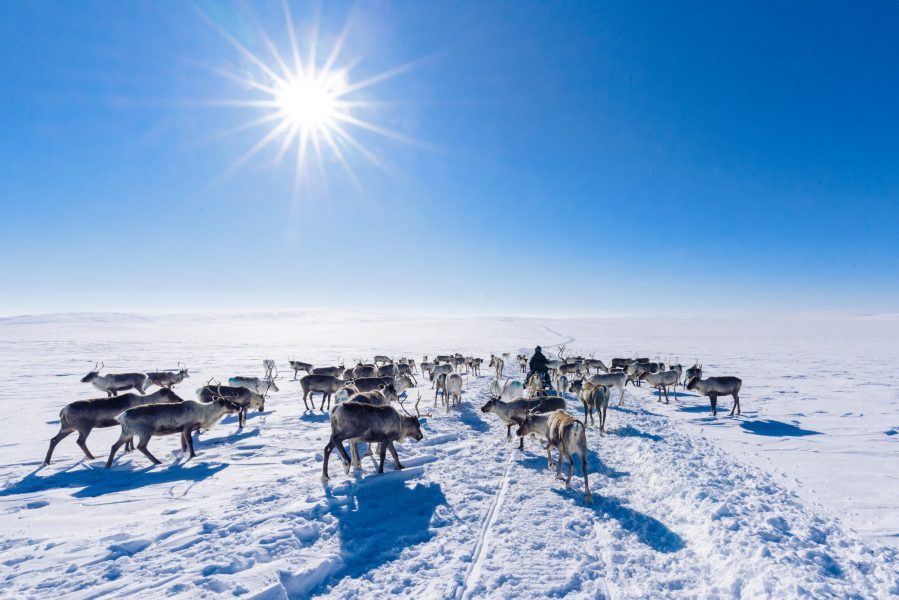 The Finnish ski resort of Levi has miles of cross-country trails in addition to its downhill slopes. Because it’s so far north, it’s not uncommon to be able to ski here in May, long after the Alpine season has drawn to a close. Bash the pistes before returning to the resort. Visit Samiland, where there’s an exhibition devoted to the lifestyle, mythology and heritage of the indigenous Sami people. One of the most important aspects of their culture is the way they use reindeer for clothing, food and making utensils, so step outside to meet these silky soft creatures.

Chase the Northern Lights in Norway 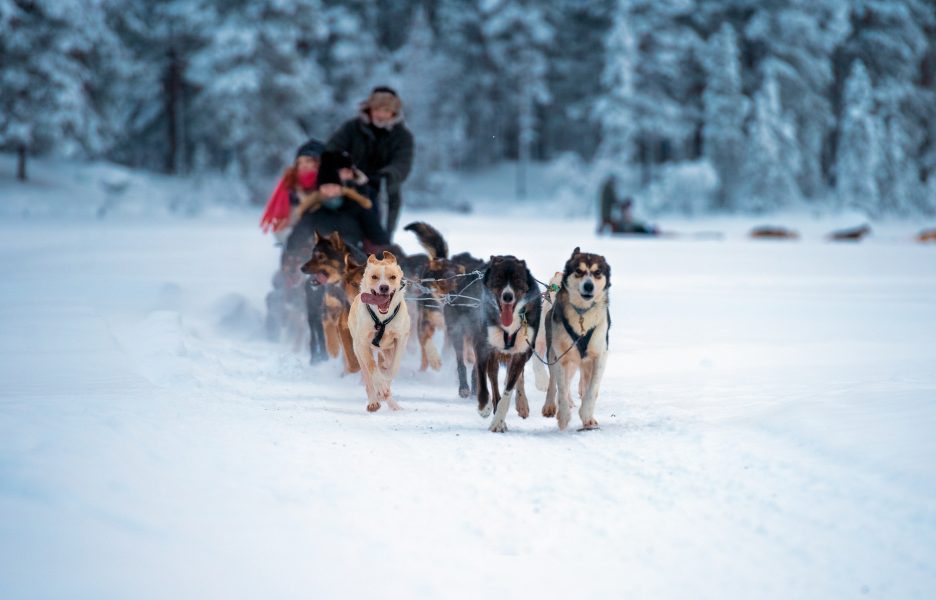 If you’ve always wanted to see the Northern Lights, the Norwegian city of Tromsø makes an ideal base. It’s easy to arrange a number of fun excursions, such as mushing a dog sled through a snowy forest or taking a ride in a sleigh pulled by reindeer. Many trips finish up at a countryside lavvu, a traditional tent-like structure, where you can warm up in front of a fire. As night sets in, if you’re lucky the skies will fill with incredible green and purple ribbons that signal the presence of the Aurora Borealis.

Soak in a geothermal bath in Iceland 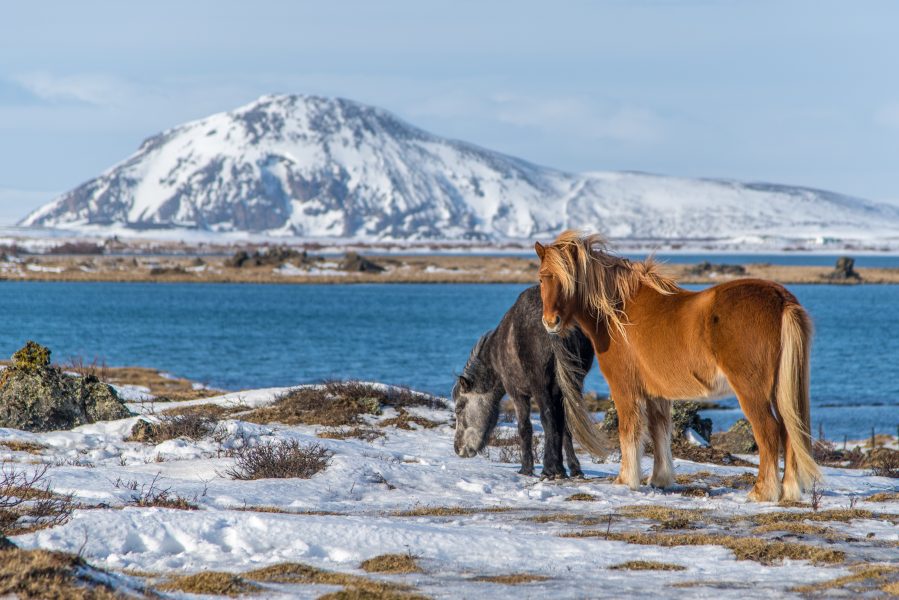 Strictly speaking, aside from Grimsey Island, Iceland sits just south of the Arctic Circle. Nevertheless, it’s just the kind of place to have an Arctic adventure. Head to the north of the country and loop the Diamond Circle route. It’s a beautiful drive featuring the powerful waterfalls Dettifoss and Goðafoss plus the impressive Ásbyrgi canyon. When you’re done sightseeing, park up. Soak in one of the country’s top geothermal baths, such as Mývatn Nature Baths or GeoSea in Húsavík.

Take a train trip across Alaska 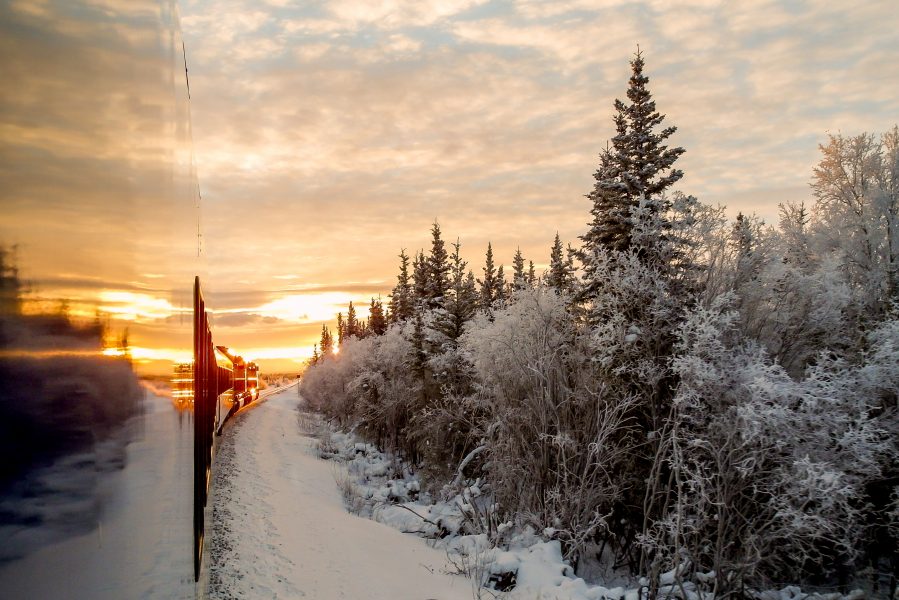 The Alaska railroad run their Aurora Winter Train from September to May. It travels between Fairbanks and Anchorage, through some of Alaska’s roadless backcountry. Alight at Talkeetna if you want to ski its unspoilt trails. Be prepared for the train to stop on request, altering the schedule. This is a vital transport link for local communities, after all. But even if you’re delayed, no one cares when the scenery is this breathtaking – pristine snow and perhaps a sighting of a wild moose or two. If you’re lucky enough to score clear weather, you’ll probably catch a glimpse of Mount Denali above the Susitna River.

If you’re inspired by any of these trips or have an idea of your own that you’d like us to make a reality, why not give Mundana a call today?