How to do Sicily like a pro - Mundana
Mundana

The island of Sicily sits off the toe of Italy’s boot. It has six UNESCO World Heritage Sites, seven if you include the volcanic Aeolian archipelago that’s just an hour’s ride away by hydrofoil. Its long history, rich cultural heritage and dramatic natural beauty captivate visitors. Its coastline is littered with beautiful beaches, while inland trails lead up into the hills. If you’re keen to see what all the fuss is about, here’s how to do Sicily like a pro. 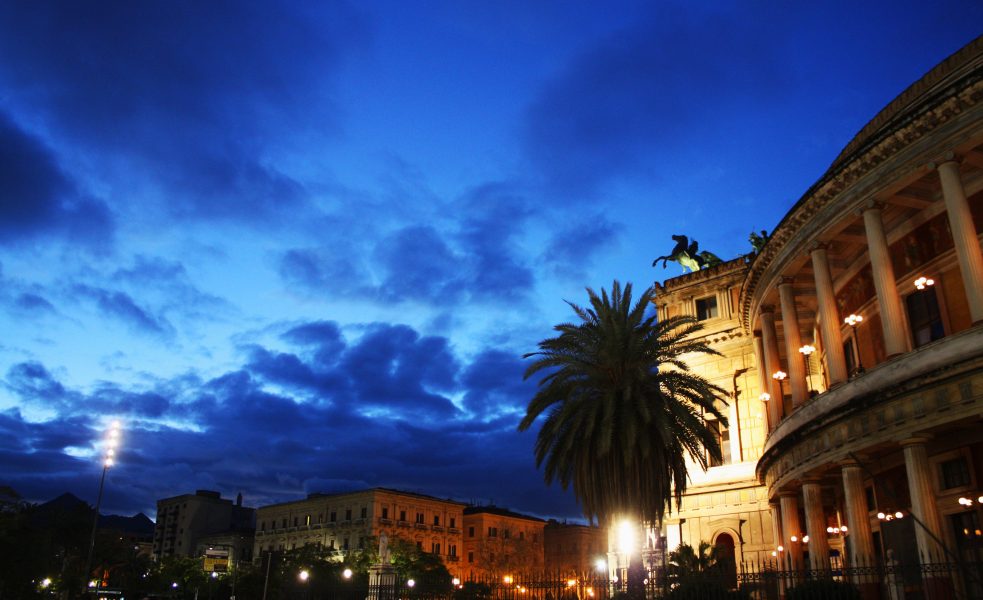 Palermo’s history stretches back 2700 years and the Phoenicians, Greeks, Romans, Arabs and Normans have all left their mark on this gritty city. Food is a big deal here, so take a street food tour or book a cookery class to get the inside scoop on its cuisine. The Sicilian capital really comes into its own after dark, when those who come to drink and to dance at its many bars and nightclubs spill out onto the narrow streets.

Explore the baroque towns of Noto and Modica 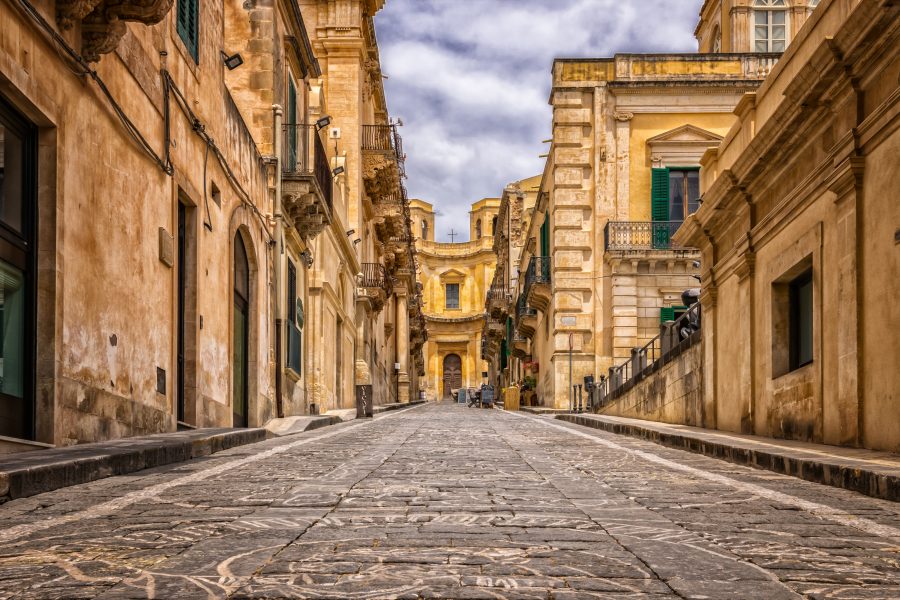 In 1693, a massive earthquake hit Sicily, devastating many of its towns. Rebuilding was swift, and the past’s tragedy left a legacy of baroque architecture. Noto and Modica are particularly beautiful, boasting grand churches and elegant mansions. In Noto, tour the opulent Palazzo Nicolaci and Palazzo Ducezio before investigating the town’s magnificent cathedral. Nearby Modica will be familiar if you’ve ever watched the Inspector Montalbano television series. It’s also well known for its delicious chocolate, which has been made here for over 400 years. 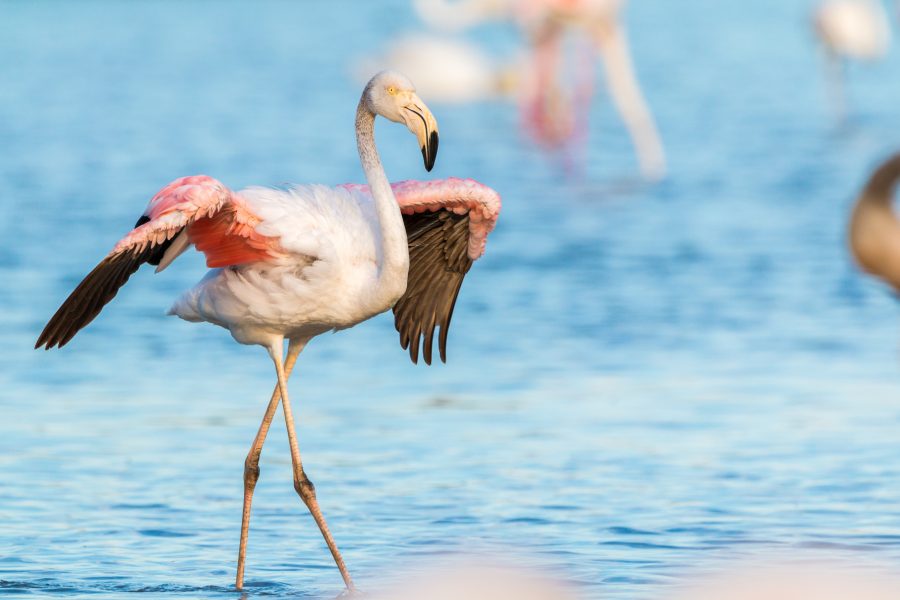 Vendicari Nature Reserve is an unspoilt corner of Sicily comprising salt water lagoons, sand dunes and rocky coves. It’s an important location for migratory birds. Many call in here on their way to and from North Africa. Depending on the season, you’ll see different species but over the course of the year you can expect to see flamingos, herons, egret, curlews, sandpipers and terns. Many visitors combine a wildlife encounter with a trip to the beach. 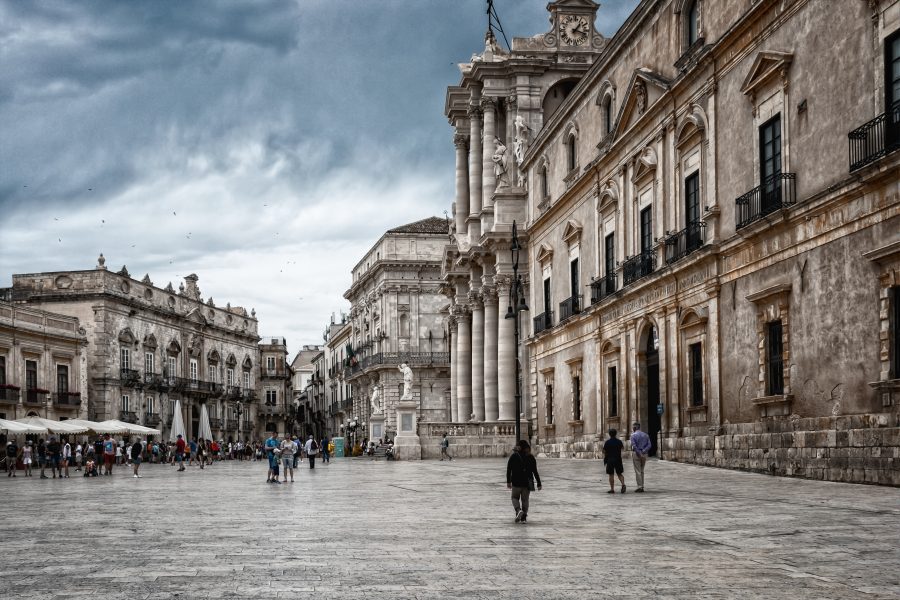 A 5th century BC Greek temple is Siracusa’s drawcard; back then, about 15000 people would have crammed into its auditorium to watch a performance. But there’s far more to see than ancient ruins, no matter how impressive those might be. Drink coffee in baroque piazzas and cross the causeway to the charming island of Ortigia, Siracusa’s atmospheric old quarter. There you’ll be wowed by the riot of colour you’ll encounter in the lively Mercato di Ortigia. 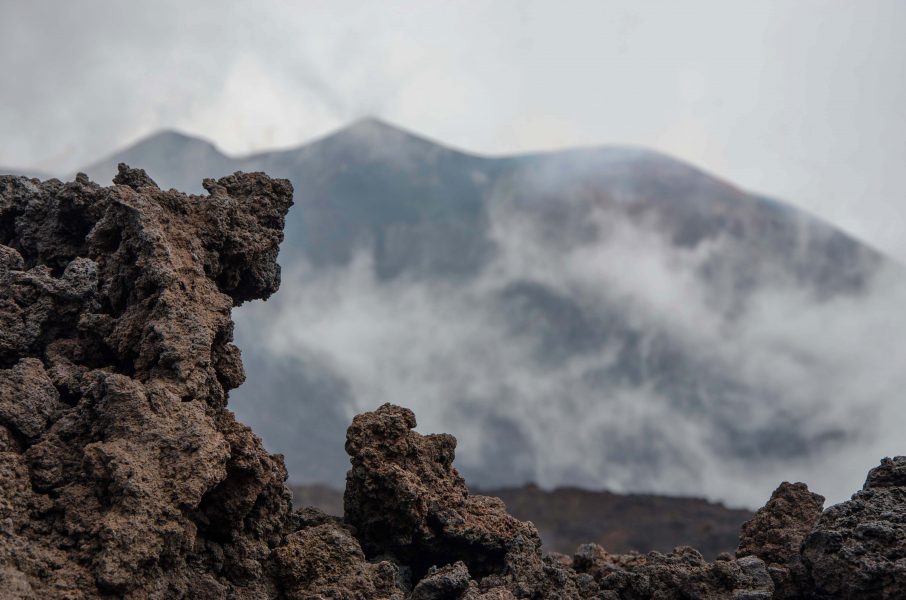 This towering volcano, one of Europe’s most active, looms large over Sicily and an ascent is a must. Periodically, it spews ash over the surrounding countryside; occasionally trails of lava snake down its flanks. By car you can get as far as the Rifugio Sapienza, altitude 1935 metres above sea level. From there, hop on a cable car to the top station. Most of the time it’s safe to climb to the summit, though you’ll need to hire a guide who knows the area and make sure you’re dressed for the weather – it’s far chillier up here.

Hop on the hydrofoil to the Aeolian Islands 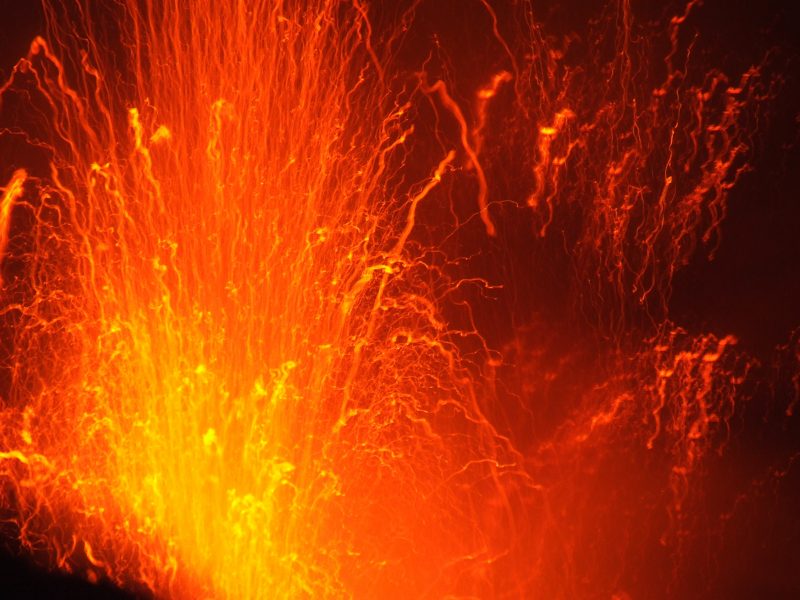 A frequent and fast hydrofoil service connects Milazzo to the Aeolian Islands, making this a popular option for a day trip. It’s worth considering spending a night or two so that you can see a little more. Panarea is a celebrity favourite, chic and pretty, while Lipari, the largest, has the most facilities. Most visitors won’t want to pass up the chance to see the volcano on Stromboli. It has erupted pretty much continuously for 2000 years and is especially impressive at dusk and after dark. Vulcano too is another must: climb the dormant volcano and then soak those aching muscles in its geothermal baths where the mineral-rich mud is thought by some to have health-enhancing properties.