South Africa’s most delightful city leaves visitors spellbound, thanks to its blend of dramatic scenery and rich cultural heritage. Here are Mundana’s picks for the highlights of Cape Town.

Whether you gaze across the bay from Bloubergstrand’s sand dunes or ascend its steep slopes in the revolving gondola, no trip to Cape Town could be complete without Table Mountain. It’s common for a thick blanket of cloud – nicknamed the tablecloth – to descend over the mountain, so if the sky’s clear, don’t put off a visit. At the top, you’ll be blessed with phenomenal views over the city below and along the coast. Cute furry dassies make their home amongst the rocks, peeking out for a photo if you’re lucky with your timing. Despite weighing just a few kilos, these tiny creatures are actually most closely related to elephants. Table Mountain also has its own distinctive flora.  You’ll spot Cape Fynbos, a heathland vegetation, as well as over two thousand different species of plants, including the beautiful protea. 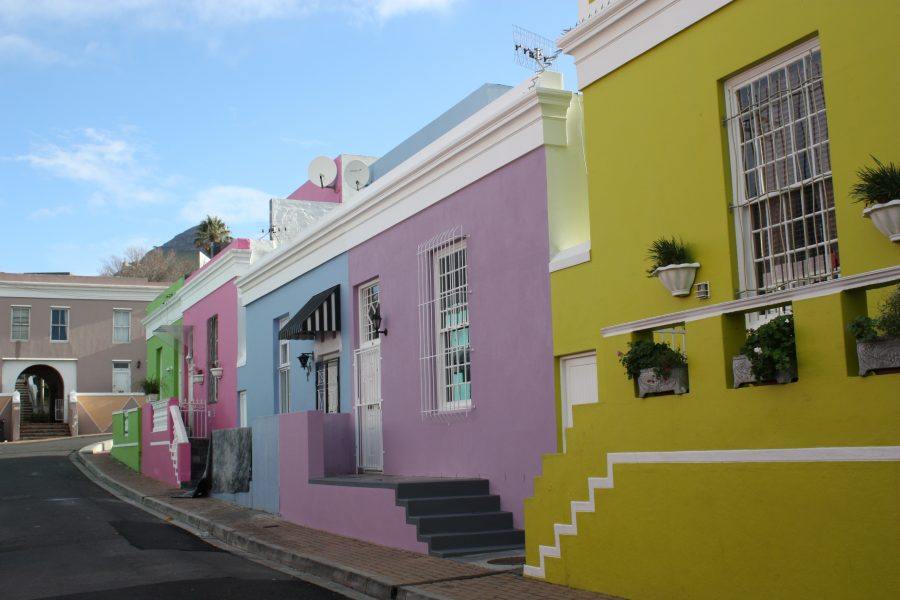 Originally the Malay Quarter, Bo Kaap is one of Cape Town’s most photogenic districts. Bounded by Dorp Street, Rose Street and Chiappini Street, the area is easily walkable. Highlights include the Auwal Islam mosque, founded in 1797 by Imam Abdulla ibn Abd al Salaam and the Bo Kaap Museum at 71 Wale Street, which tells some of the story of the Cape Malays and Islam in Cape Town. Seek out one of the many neighbourhood food stores, which sell exotic spices like charoli, rasgulla and amchur powder. Stroll the streets alone, stopping to chat or to capture the photogenic urban landscape. To get a handle on the area’s history, book a walking tour through your hotel concierge. 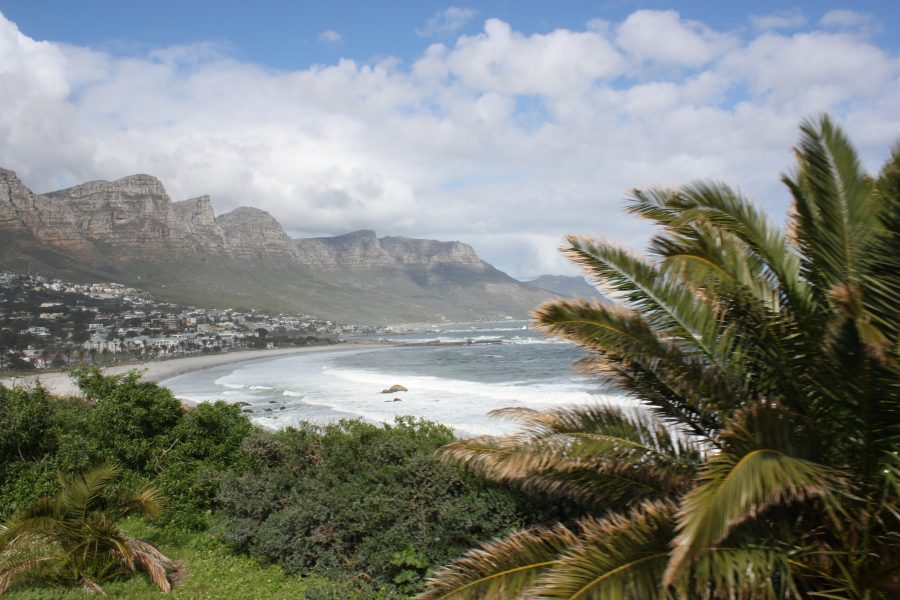 The buildings of chic Camps Bay huddle against a crescent of white sand combed by breakers from the Atlantic Ocean. At the far end of the beach stands Lions Head, an outcrop of rock which, like Table Mountain, is one of Cape Town’s most iconic landforms.  The beach is popular with families, who bring dogs and frisbees and footballs on the weekend. You can canoe, surf, jog or simply indulge in brunch at one of Camps Bay’s numerous seafront cafés. For something more energetic, try the hike from Kloof Nek. A trail following the old water pipe leads walkers across the top of Camps Bay, offering incredible views across the bay and up at the Twelve Apostles. From there, a steeper path, Kasteelspoort, offers the fittest a chance to climb further. Go at full moon when it’s at its most atmospheric. 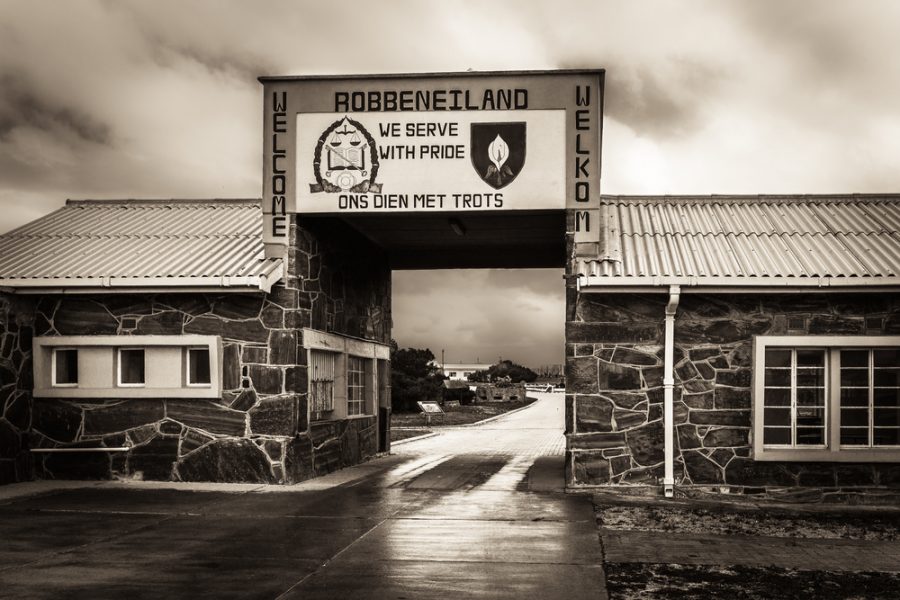 Robben Island is the infamous place where Nelson Mandela was incarcerated for eighteen years. Over the course of its history it’s been a prison, leper colony and asylum for the insane.  Robben Island had a reputation for brutality and cruelty, its aim to break the spirit of the men it contained. They worked on the island’s quarry, backbreaking hard labour that crushed hopes of escape or release. Mandela later wrote in his autobiography that prison warders greeted them with the words “This is the Island!  Here you will die!”  Today it’s an essential, if difficult, stop on the itinerary for tourists wishing to understand South Africa’s troubled recent past. 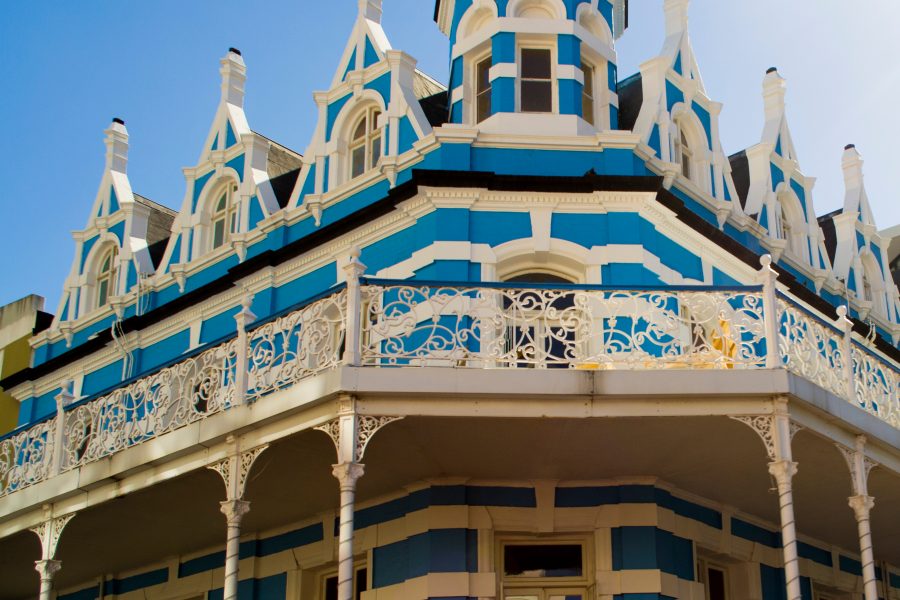 A walk the length of Long Street is an architectural feast for the eyes.  You’ll find a plethora of well preserved examples of Victorian era buildings featuring delightful wrought-iron balconies.  Many of them house independent boutiques where you can purchase one-off items of clothing or kitsch souvenirs. The Pan-African Market houses traders from across Africa, keen to tell visitors the stories behind the curios they’re selling. Several other buildings are worth seeking out: the Palm Tree Mosque, constructed in 1780, and an unassuming building which now houses the Slave Church Museum. Bustling by day, Long Street comes alive after dusk, with plenty of bars and restaurants to spend the evening.

If you’re keen to tick Cape Town off your bucket list, give Mundana a call and let us help with your itinerary.