Gems of the South Pacific 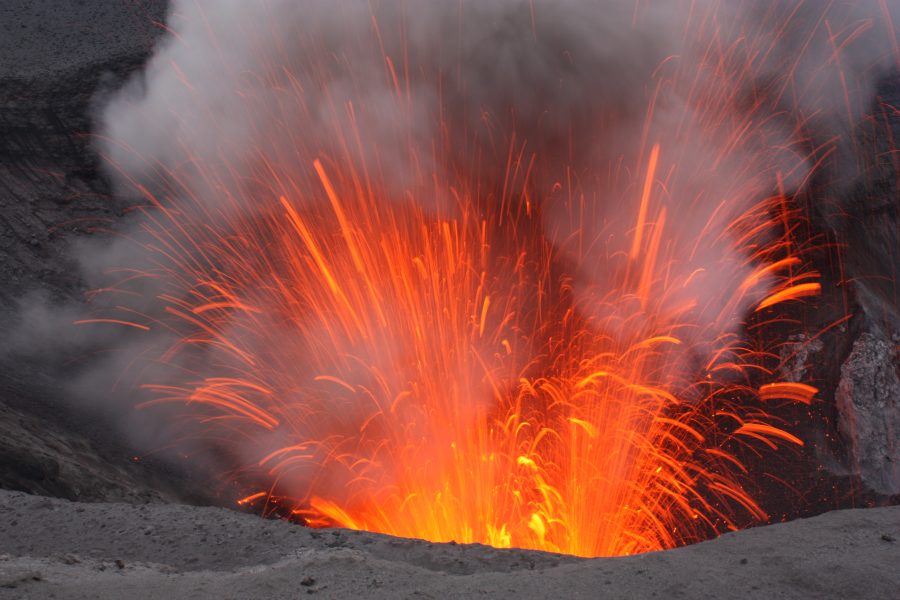 The island archipelago of Vanuatu gets its fair share of cruise ship passengers, but stay a while and you’ll soon realise there’s life beyond the duty free shops and tourist markets of the capital Port Vila. Try Tanna, home to the explosive Mt Yasur. Hop in a 4X4 and drive up to the crater rim to watch nature’s fireworks at their most dramatic. The island is also home to the John Frum cult, a cargo cult who worship the British Queen’s husband Prince Philip. Elsewhere, on Pentecost island, watch the seasonal spectacle of the land divers, a kind of primitive bungee jumping. 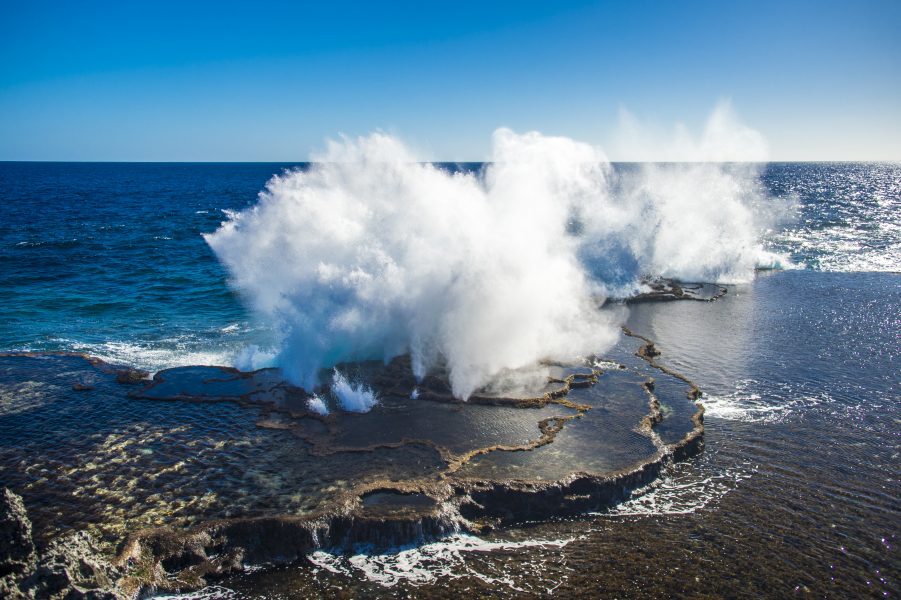 Off the beaten track Tonga has yet to become a mainstream destination but because of this it has an authentic charm. The main island Tongatapu is home to the capital city Nuku’alofa. There, you’ll find the Royal Palace, a fledgling cafe culture and plenty of fishermen landing the day’s catch. Elsewhere on the island, the natural phenomenon known as the Chief’s Whistles are a series of blowholes through which the mighty waves of the Pacific crash. In the evening, one of the most popular attractions is the fire eating show. A suckling pig is roasted. Once everyone is full, the action moves to a neighbouring cave for a thrilling performance. 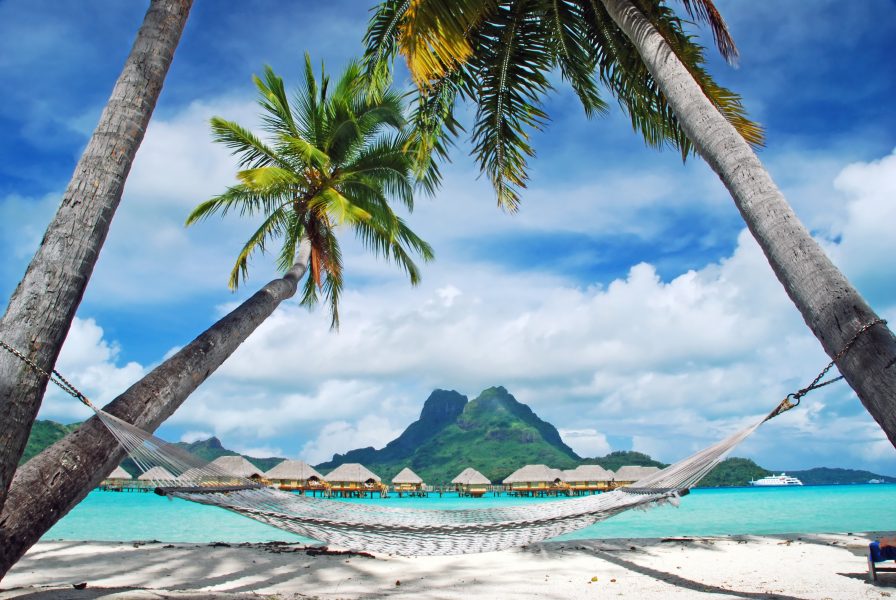 This, the jewel of French Polynesia, is the epitome of South Pacific sophistication and icland chic. Bora Bora is the darling of the celebrity crowd, its resorts vying to outdo each other in the luxury stakes. Relax in the incredible surroundings of your chosen resort, gazing out at a Tiffany-blue lagoon and pristine sand from your overwater bungalow. Water sports, good food and a treatment at the spa might tempt you from your room, as should some world-class scuba diving. But that’s missing the point. This place is all about the glamour. 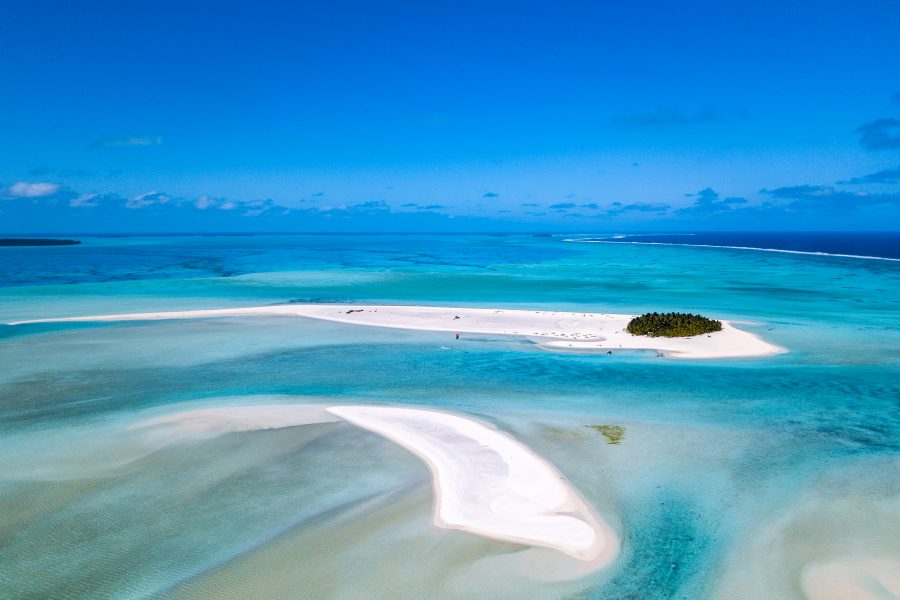 Administered by New Zealand, the Cook Islands are an easy flight from Auckland and as such the perfect add on to a Kiwi vacation. Dine around programmes are a fun way to learn about the local cuisine, including the traditional Polynesian pork cooked in an earthen oven and served with taro. Though the main island of Rarotonga is perfect for beach bums, it’s worth hopping over to Aitutuaki atoll. Low lying coral islands surround an incredible lagoon. Dive, snorkel or swim to make the most of the warm waters. Back on dry land, make sure you visit the marae, ancient stone temples. 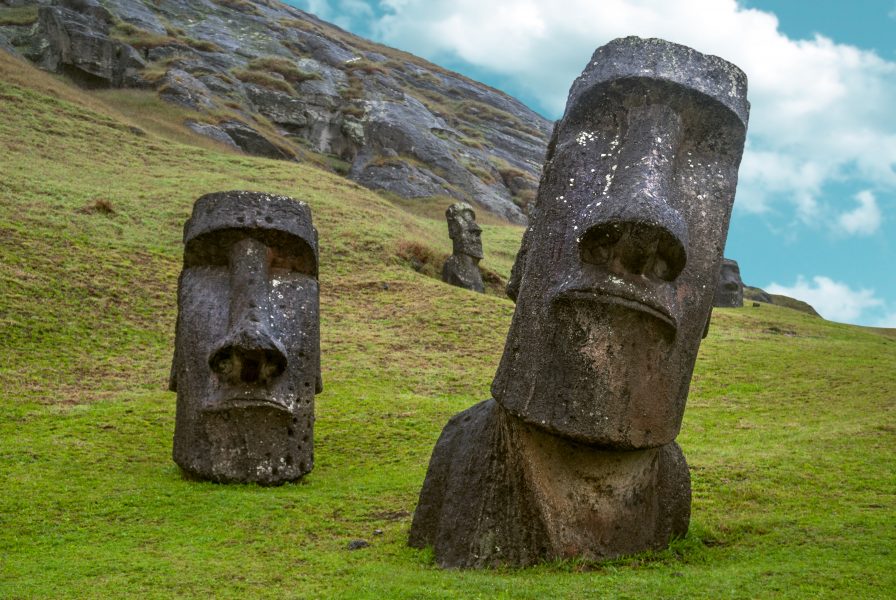 Our final pick is Easter Island. Far from the South American mainland, it belongs to Chile, but its culture is as far removed as you can get. Tourists make the five hour flight in their droves, drawn by the mystical stone heads that were once quarried from the rock here. At sunrise and sunset, watching the sky glow behind these mysterious figures is a bucket list experience. It’s easy to rent a car and tick off each group of moai, but make time to relax on its beaches and ponder how this ancient civilisation rose and fell.

Ireland and Northern Ireland: Highlights of the Emerald Isle (3 Weeks)

Ireland and Northern Ireland: Highlights of the Emerald Isle (3 Weeks)