The Indian Ocean island paradise of Mauritius appears on many travellers’ bucket lists and with good reason. American author Mark Twain, visiting at the end of the 19th century is often quoted: “From one citizen you gather the idea that Mauritius was made first, and then heaven; and that heaven was copied after Mauritius.” That citizen surely had a point. Here’s why you should add Mauritius to your future bucket list.

The Black River Gorges National Park is the largest on the island, covering 6754ha. Spanning territory that encompasses the Macchabée, Pétrin, Plaine Champagne, Bel Ombre and Montagne Cocotte forests, it is home to some of the country’s most endangered birds as well as a plethora of plant species. Numerous walking trails are marked for visitors, including the path that leads to the Macchabée Lookout. The view from there is nothing short of spectacular and more than worthy of the slog to the top.

There’s no shortage of incredible beaches on this Indian Ocean island. Arguably the best can be found on the east coast, where a luxury resorts line this stretch of the coast. Warm azure water gently laps crescents of white powdery sand backed with swaying coconut palms and pretty casuarina trees. Flic-en-Flac on the west coast is a lively resort beloved by returnees, while among the secluded coves to the north you’ll find Trou-aux-Biches and Mont Choisy. Whether you prefer to lounge on a sun bed or a hammock, this is the place to do so.

Sample some of the region’s finest food 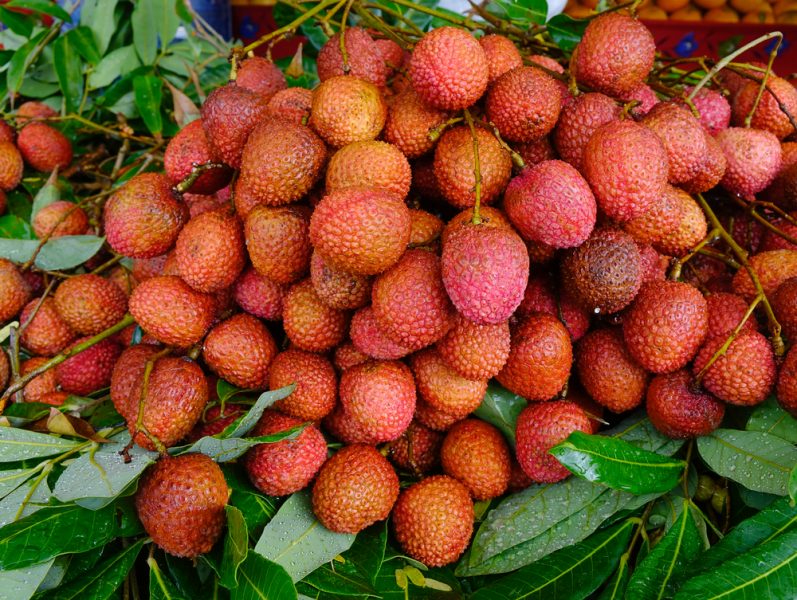 Chinese, Creole, Indian and French influences combine to make Mauritian cuisine among the tastiest on the planet. As you’d expect from an island, seafood plays a big part – visitors rave about the prawns and octopus. Rice is a staple, sometimes served with curries which, unusually, don’t use coconut milk. But the flavours that make Mauritian food so special come from the abundance of spices. When added to tomatoes, onions, garlic, chillies and kaffir lime, they form a base sauce known as a rougaille. Tropical fruit is another delight and very refreshing under a hot sun, whether bought at a local market or served at a beachfront cafe.

Indulge a passion for watersports 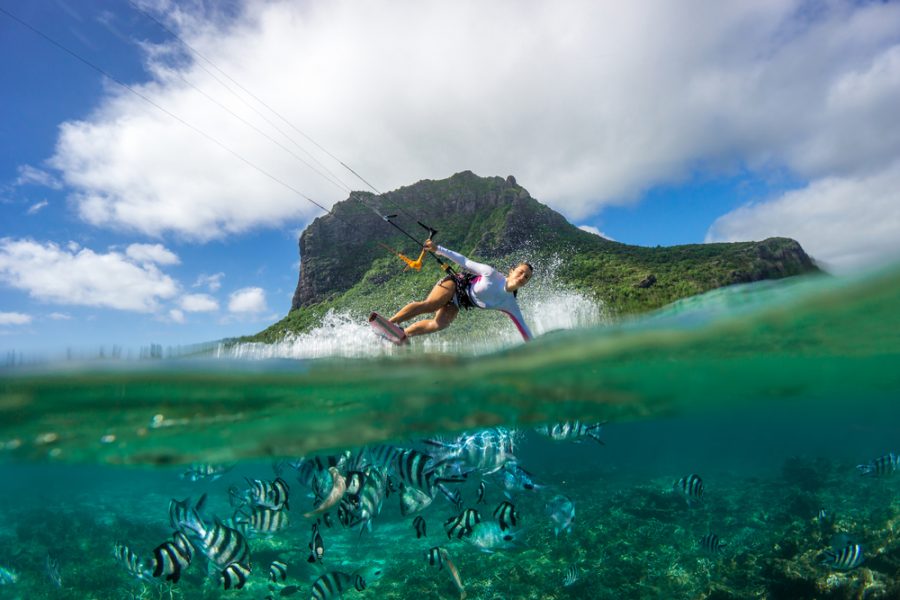 The lagoons and reefs surrounding Mauritius make the island a playground for watersports enthusiasts. Divers are blessed with choice, from the damsel, butterfly and angelfish that swarm the reefs of the Blue Bay Marine Park to the bull shark, barracuda and whitetip reef sharks that frequent the drift dive site off the Pass St Jacques. Sheltered lagoons are ideal for snorkelling and swimming. Adrenaline junkies will love the opportunities for kiting and flyboarding. If you prefer to enjoy the water but stay dry, then the many catamaran and yacht cruises to the islets off the mainland are the perfect solution.

Learn about the island’s heritage and history 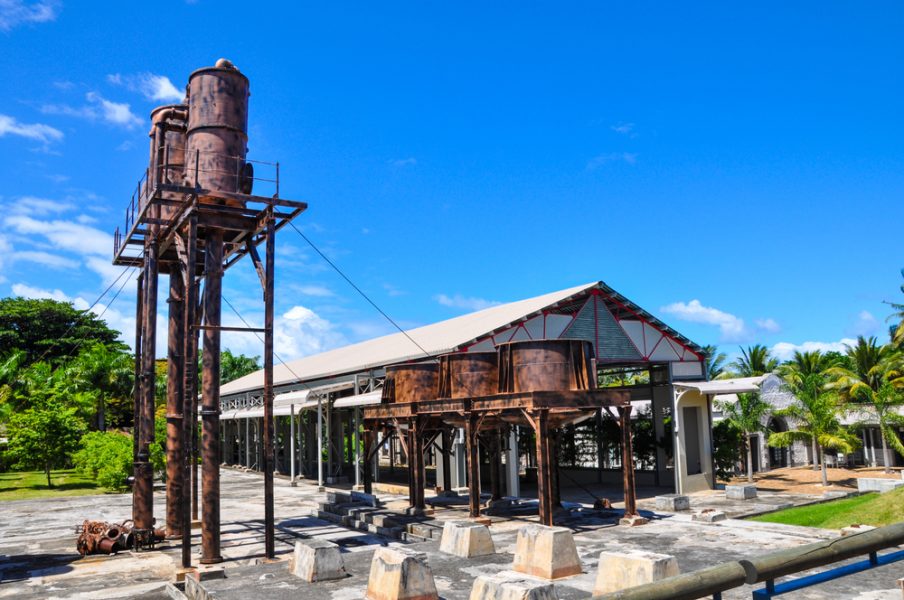 Mauritius has much to offer beyond the beach and its rich heritage ensures history buffs won’t go home disappointed. L’Aventure du Sucre is an interesting museum set in an old sugar factory which tells the story not only of the cane but also the slave trade and rum-making. Château de Labourdonnais is a thoughtfully restored colonial mansion built in 1859 with a charming garden. Guests will adore seeing the giant tortoises and touring the on-site rum distillery. A walking tour of the capital Port Louis unlocks the secrets of the Jummah Mosque, Blue Penny Museum and Aapravasi Ghat, the remains of an immigration depot that’s now a UNESCO World Heritage site.

Keen to get to Mauritius one day? Why not bookmark this article and give Mundana a call about turning the dream into a reality when global travel resumes.

Austin: Laid back and loving the weird

Austin: Laid back and loving the weird