Five things you must do in Barcelona - Mundana
Mundana

Five things you must do in Barcelona

Barcelona might not be the Spanish capital, but this Catalan city is fiercely proud of its heritage and culture. With some of the world’s most unusual architecture, world-class museums and glorious beaches, there’s no end of things to do if you holiday here. Here are Mundana’s recommendations for five things you must do in Barcelona. Get in touch if you’d like us to turn these ideas – and more of your own – into a memorable trip for you and your friends or family.

Pay your respects to Gaudi 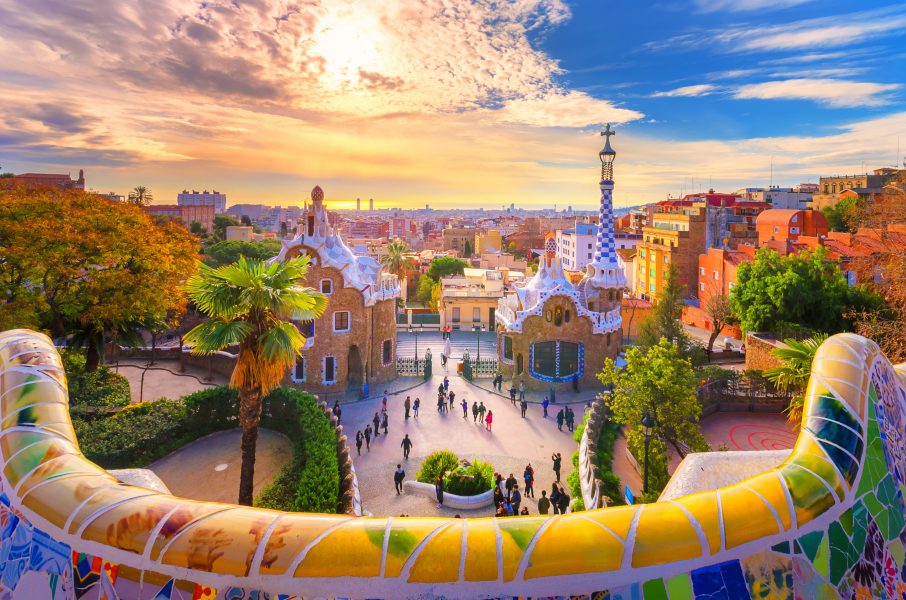 Antoni Gaudi’s quirky work made mosaics cool and evidence of his talent is littered across the city. Most famous is his unfinished cathedral, the Sagrada Familia, with its ornate spires and fussy façades. Construction began in 1892 and progress has crawled along ever since. When Gaudi died in 1926, less than a quarter of the building was finished. If you’re a fan, ticking off other Gaudi sights like Palau Güell and Casa Batlló is a must.

Stroll along the Ramblas 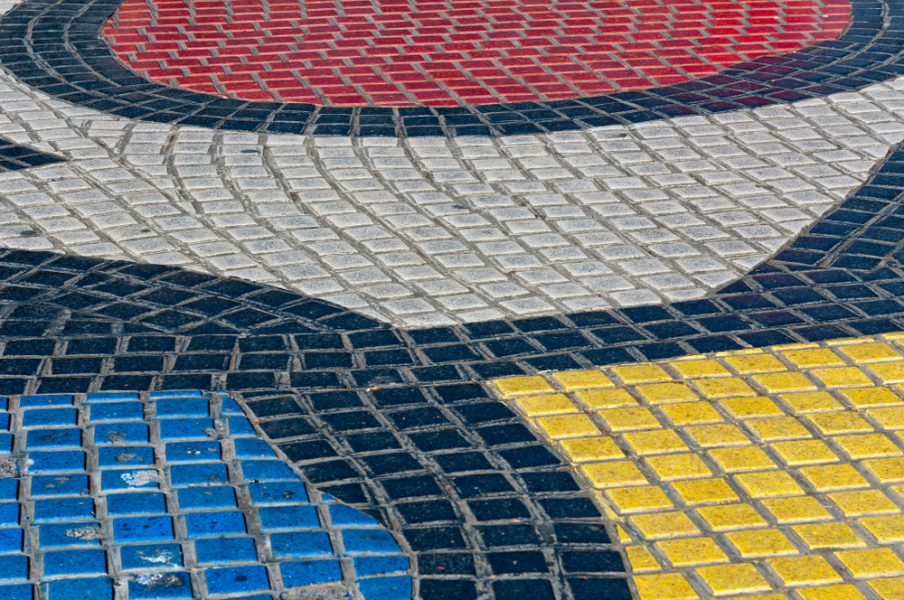 Las Ramblas is a series of boulevards that run end to end linking Plaça de Catalunya to the old port. Together they form one of the most visited thoroughfares in the city, with street performers, food carts and kiosks found along the tree-lined pedestrian street. Walk the length of it but take care with your belongings. You’ll see a fabulous mosaic by Joan Miró, historic buildings like the Liceu Theatre and a monument to Christopher Columbus.

Hop on the cable car up to Montjuïc 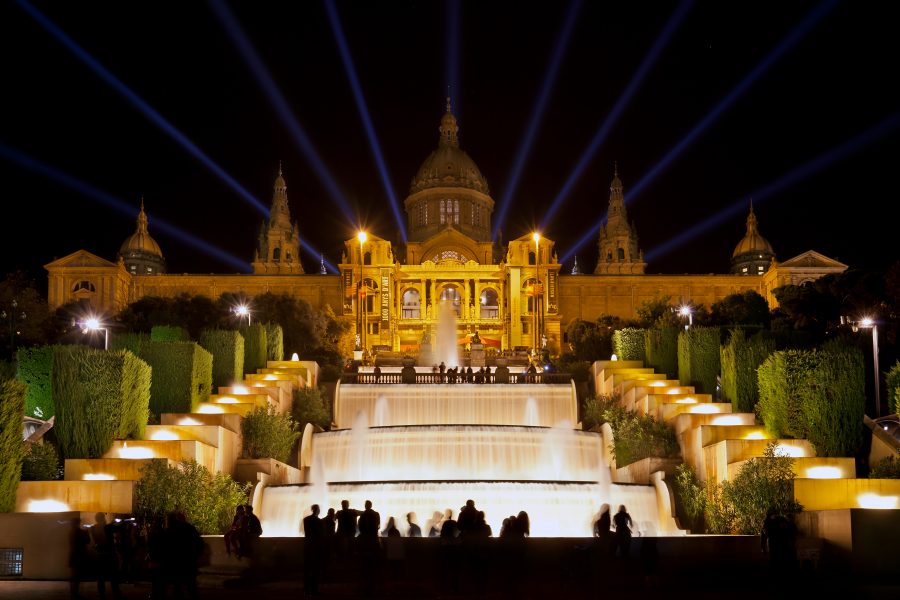 The best views of Barcelona are found up at Montjuïc. The most relaxing way to get there is by cable car from the port. Alight and tour the Castell de Montjuïc, a hilltop castle with dungeons and watchtower. Another must-see is the Joan Miro museum, which contains over 14000 of this prolific artist’s paintings and sculptures. Hang around: after dark, there’s a colourful sound and light show based around Montjuïc’s magic fountains.

Go to the beach 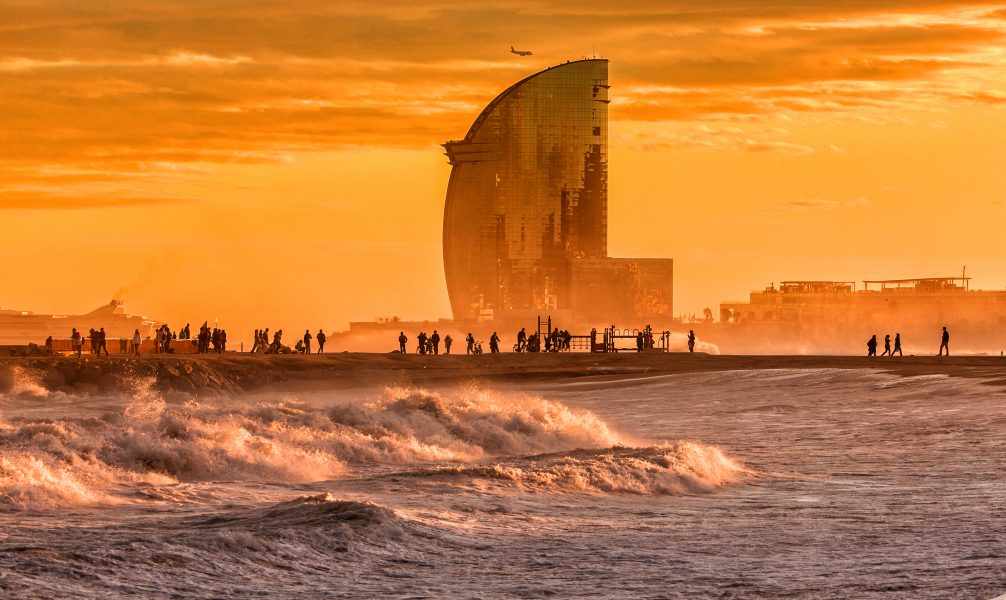 There aren’t many big cities that boast beaches as good as those you’ll find in Barcelona.  If you’re based in the city centre, La Barceloneta is most convenient. It’s safe to swim, but there’s often enough wind for kite surfers too. Up by the Olympic Park, Nova Icària tends to be a little quieter, though you’ll still find beach volleyball nets and ping pong tables if you want to do something other than soak up the Mediterranean sun. 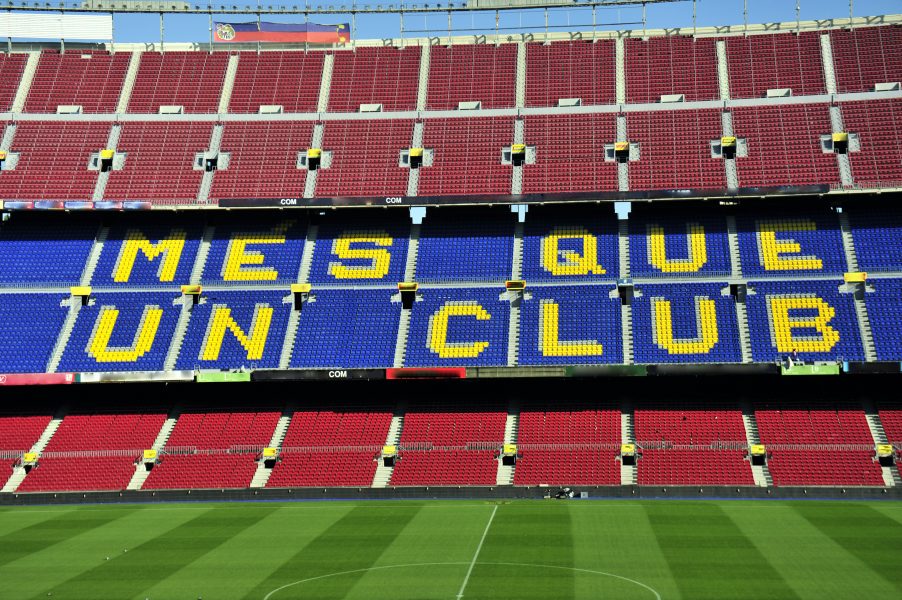 Not just any stadium, Camp Nou is the home to FC Barcelona and an essential stop for any football fan. But you don’t have to follow the game to be impressed by this magnificent ground. A backstage tour gets you into the away side’s changing room, the tunnel, the pressroom and the dugout as well as into the stands and on the pitch. If you can, follow it up with tickets to a home game and experience the atmosphere of a world-class football match.

Five things you must do in Barcelona