Heritage is the legacy that we inherit from the past and what we pass on to the future. It’s also a key part of the rich fabric of our daily lives. These specific places are sources of great inspiration and irreplaceable sources of knowledge and understanding. Since its inception in 1972, UNESCO has identified 1,073 sites in over 160 countries. Of these, 832 are cultural, 206 are natural, and 35 are considered a mix of the two. Each of the sites is considered to be of ‘outstanding value to humanity.’ For travellers looking for a meaningful holiday experience, consider the UNESCO sites below. 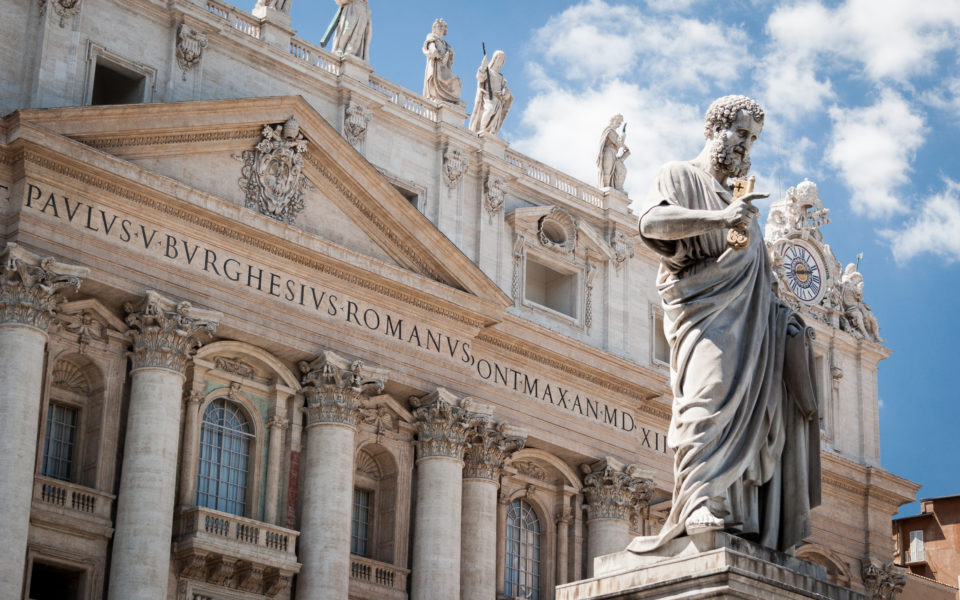 Vatican City stands as a testimony to two millennia of Christian history. It is a sacred space and pilgrimage spot for Catholics. It’s also a beautiful feat of artistry and architecture. St. Peter’s Basilica is at the heart of Vatican City. Erected over the tomb of St. Peter the Apostle, the basilica is the largest religious building ever built. Masters like Raphael, Michelangelo, Bramante, Bernini, and Maderno contributed to its design and aesthetic. It is one of the most awe-inspiring and influential examples of Renaissance and Baroque art that exists. 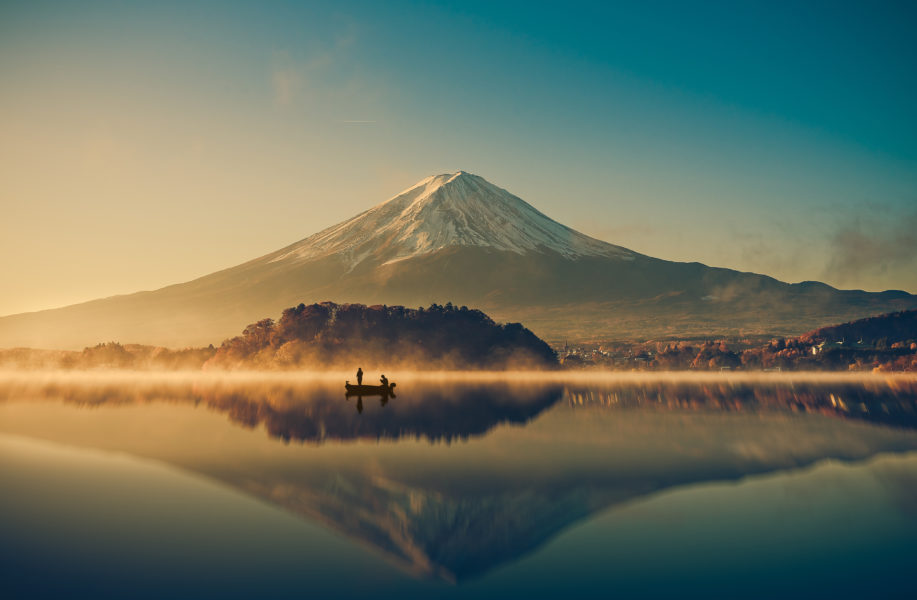 The snow-capped stratovolcano known commonly as Mount Fuji, it has been a site of pilgrimage and artistic endeavour for centuries. There are 25 sites on the mountain that capture the essence of this sacred and artistic landscape. About 500 years ago, Mount Fuji was the centre of training for Japanese Buddhism. Because of the reverence people held for this majestic and solitary mountain, Shintoism and Buddhism became inseparably linked. Students of Buddhism would climb worship ascents to the summit many times during their lives. Today you will find these old pilgrimage routes and shrines on the highest part of this 3,776 metre mountain. Oshi lodging houses and Sengen-jinja shrines remain for us to pay our respects. 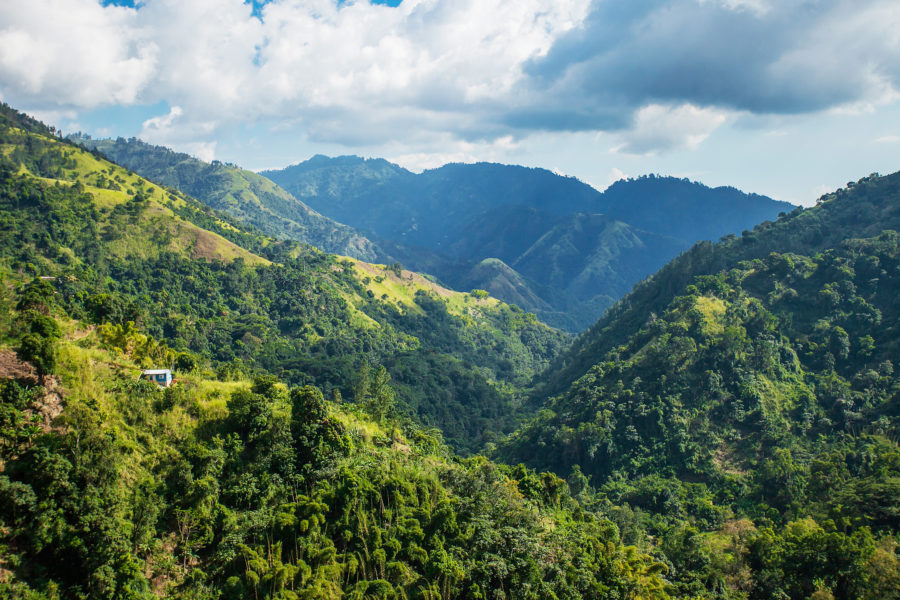 In south east Jamaica are the Blue and John Crow Mountains. They form a rugged and heavily forested area that once served as a refuge for the Tainos people fleeing from slavery. The isolated region allowed them to resist the encroaching colonial system through an extensive trail network. They developed hiding places and even settlements deep in the mountains. The trails and old villages now form the Nanny Town Heritage Route. Life in the mountains offered a great deal of comfort. Both Tainos and Maroons (runaway slaves) formed a strong sacred connection with the land. This connection can still be felt in Jamaica’s religious rituals, dance, and even medicine. 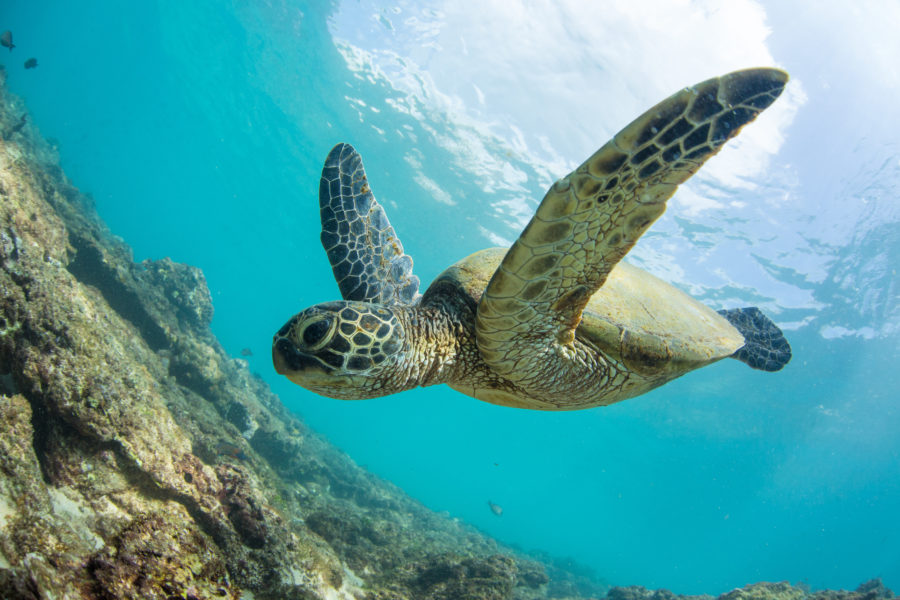 About 250 kilometres from the main Hawaiian archipelago is Papahānaumokuākea – an isolated cluster of low lying islands and atolls. The islands extend for more than 1900 kilometres. They are steeped in folklore and cosmological significance for native Hawaiians. Many of them believe that this is where life originated and where their ancestors can be found. To them, Papahānaumokuākea is the embodiment of the relationship between the natural and spiritual worlds. The archipelago is also part of the Marine National Monument, one of the largest protected marine areas on earth. It is home to a number of threatened or endangered species. 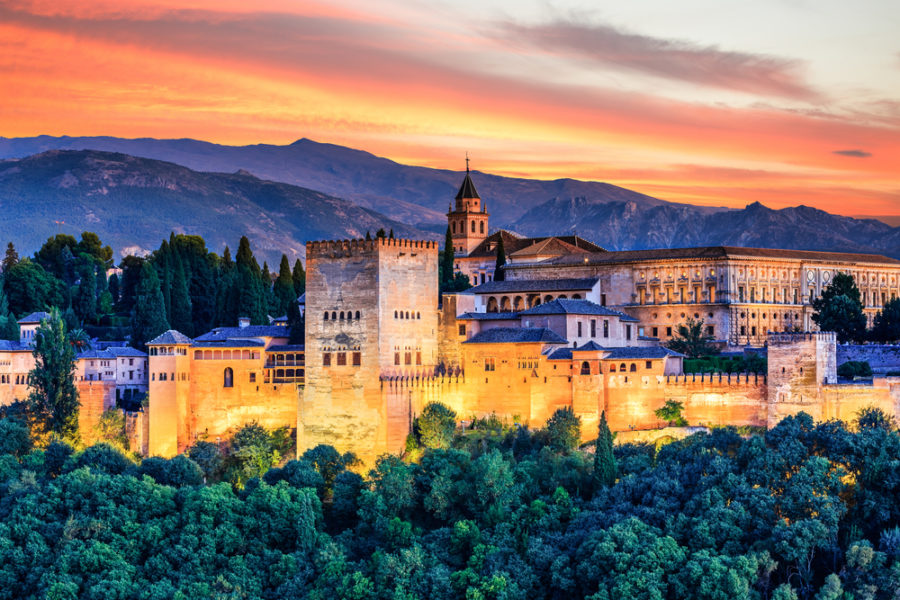 The medieaval heart of Granada rises elegantly from the lower modern town. Sitting on adjacent hills are Alhambra and Albaycin. These beautifully preserved structures show us what Arabic life was like centuries ago – Alhambra represents the palatine city of the royals and Albaycin the residential district. The Alhambra is now the only remaining palatine city from the Islamic period. It’s fascinating to walk among the ruins and discover Moorish city planning. Narrow streets lead to small squares and modest houses give the sense of pleasant country life in the 13th and 14th centuries. Praised by poets as a ‘pearl set in emeralds,’ Alhambra was created to be a paradise on earth and showcase the highest in arts, sciences, and medicine at the time.

Interested in visiting these UNESCO wonders? Reserve your getaway with Mundana today.