Five reasons why you should visit Uganda - Mundana
Mundana

Five reasons why you should visit Uganda

The East African nations of Kenya and Tanzania are well established on the tourist circuit but neighbouring Uganda is often overlooked. That’s a pity, because the country has much to offer the visitor. Here are five reasons why you should visit Uganda.

The primate viewing is exceptional

Are you keen to see some of our nearest and dearest cousins in the wild? Then, a tracking experience is the way to get up close to these magnificent forests. To catch a glimpse of gorillas, you’ll need to head to Bwindi Impenetrable Forest. The name’s a dead giveaway, however. The tough treks along steep trails through dense tropical forest in hot and humid conditions are not for the faint hearted. If you’re unusure if you’d be fit enough, we recommend chimp tracking instead. Book an on-foot safari in Kibale Forest. If you’re lucky you’ll spot a family of chimps within minutes of entering the forest. Trails are flatter, the ground’s easier to cover but the chimps are as captivating as the gorillas. 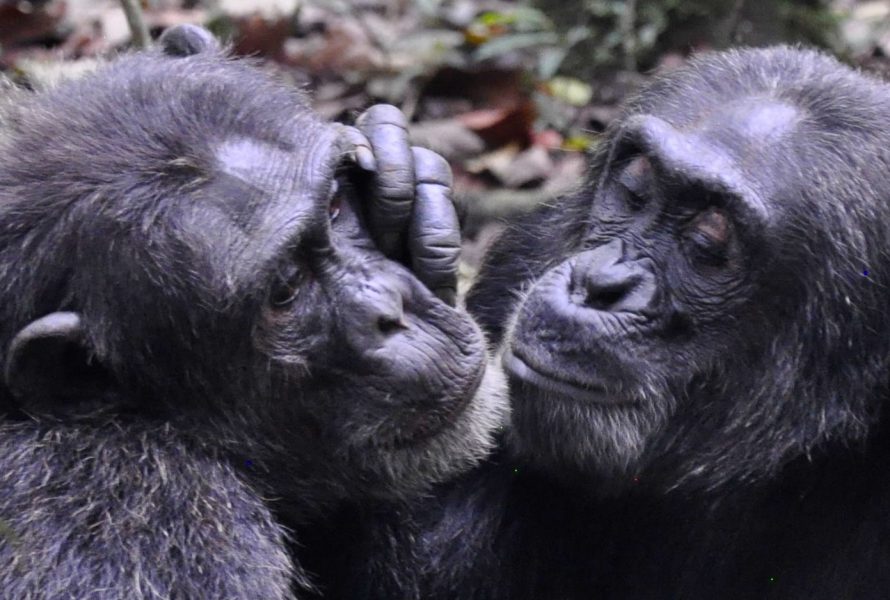 Traditional safari options are offered too

Though the big game viewing isn’t quite in Tanzania or Kenya’s league, it’s still possible to see plenty of wildlife. Opt for a more traditional safari in Uganda’s top national parks. In Murchison Falls National Park, to the north, you’ll see plenty of elephants as well as Rothschild giraffe, kob and hippo. Visit Kidepo Valley National Park and you’ll encounter most of these, plus Burchell’s zebra. It’s actually the only place in the country where you’ll find them. Further south, in the Ishasha Sector of Queen Elizabeth National Park, you might even be lucky enough to spot its population of tree-climbing lions. 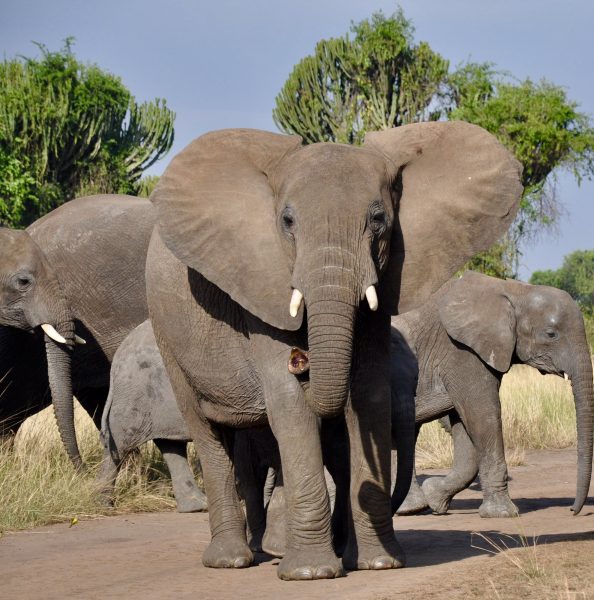 You can journey to the source of the Nile

In the 19th century, when John Hanning Speke set off on an expedition to discover the source of the River Nile, things were a lot tougher than they are now. These days you can drive between the capital Kampala and the leafy riverside town of Jinja in little more than two hours on reasonably good roads. Hop on a boat across the river. There you can view the memorial to the British explorer – keep an eye out for the monkeys! Be sure to snap a selfie midstream at the marker post. For an adventure that’s a little more laid back, book a ride with the excellent Nile Horseback Safaris. Their guide will lead you through local villages and along the banks of the world’s longest river. 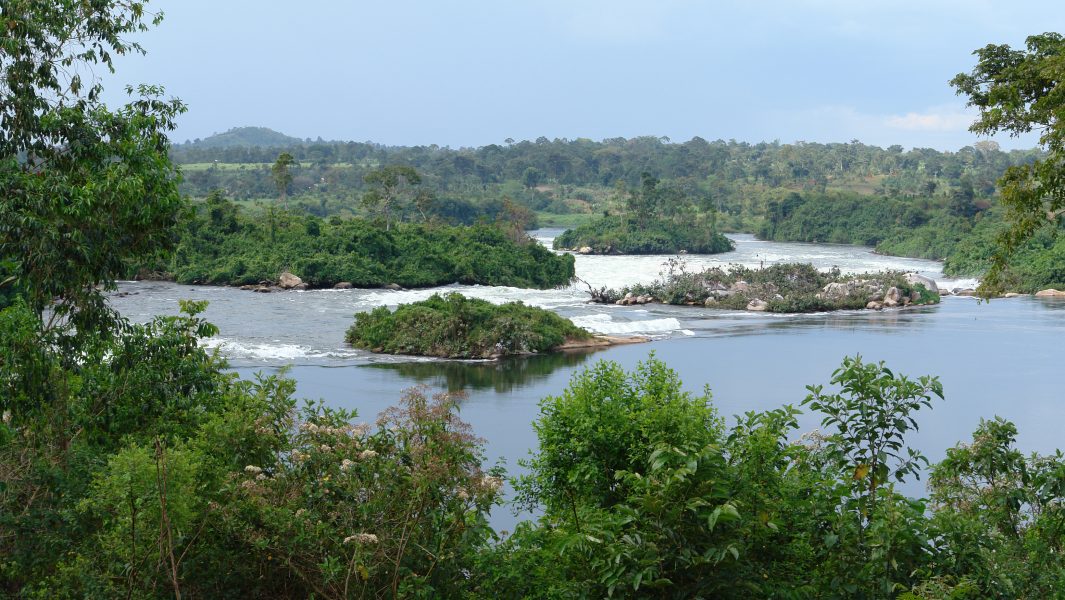 Learn about Uganda’s recent history in the capital Kampala

These days, Uganda’s one of the safest countries in Africa. But under the repressive regime of Idi Amin in the 1970s, things were a lot different. The brutal dictator was responsible for mass killings and the torture of his own people. He also gave the order for the expulsion of the Ugandan Asian community. One of the most fascinating sights in the capital can be found beside Kabaka’s Palace. There, a guide will show you the rooms used by Amin’s henchmen as holding cells and point out some of the graffiti and hand prints left by those imprisoned there. 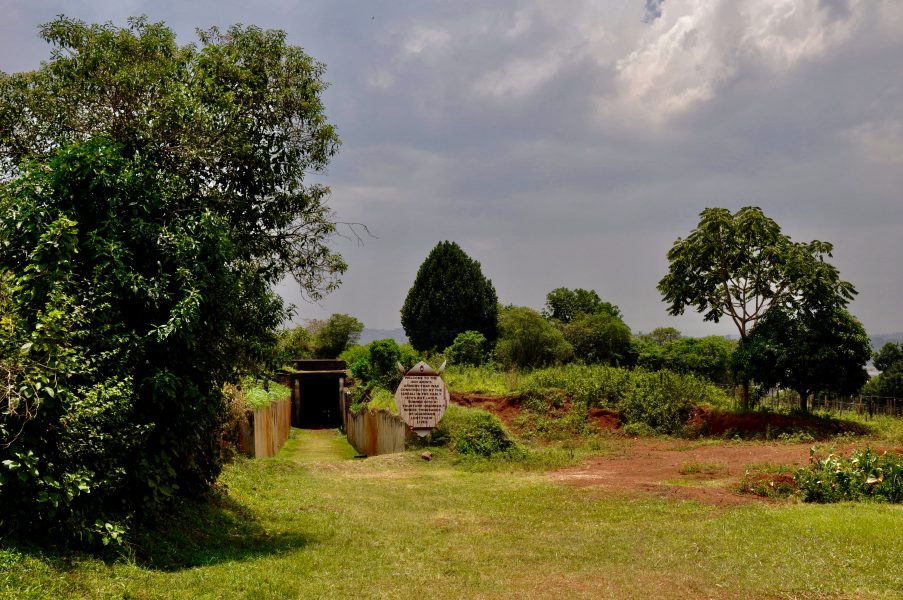 Have some fun at the Equator

The Equator bisects Uganda and on the main road between Masaka and Kampala you’ll find plenty of cafes and craft shops that will tempt you to take a break from the driving. Mark the occasion with a souvenir snap on the Equator line itself. There’s also the chance to see if it’s true that the water drains away in the opposite direction if you cross the line. After you’ve attempted your own experiment, pop into AidChild or Child Africa for a coffee and a look at art and crafts produced locally. 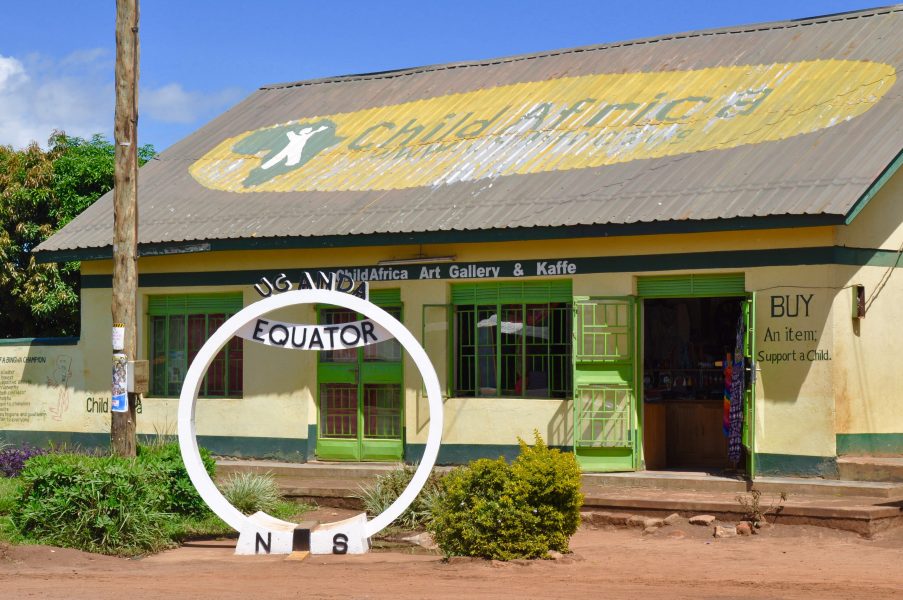 If you’re interested in arranging a trip to Uganda, why not give our Africa travel experts a call at Mundana and see if we can help you plan your dream itinerary?

Five reasons why you should visit Uganda

UK: From the Romans to the present day

UK: From the Romans to the present day