The successful Bond franchise kicked off in 1962 with Dr No and for many, the location set pieces make the movie. From Jamaica to Japan and Hong Kong to Havana, watching fans have been transported to some of the world’s most spectacular places. Here are Mundana’s picks for five of the best James Bond film locations. 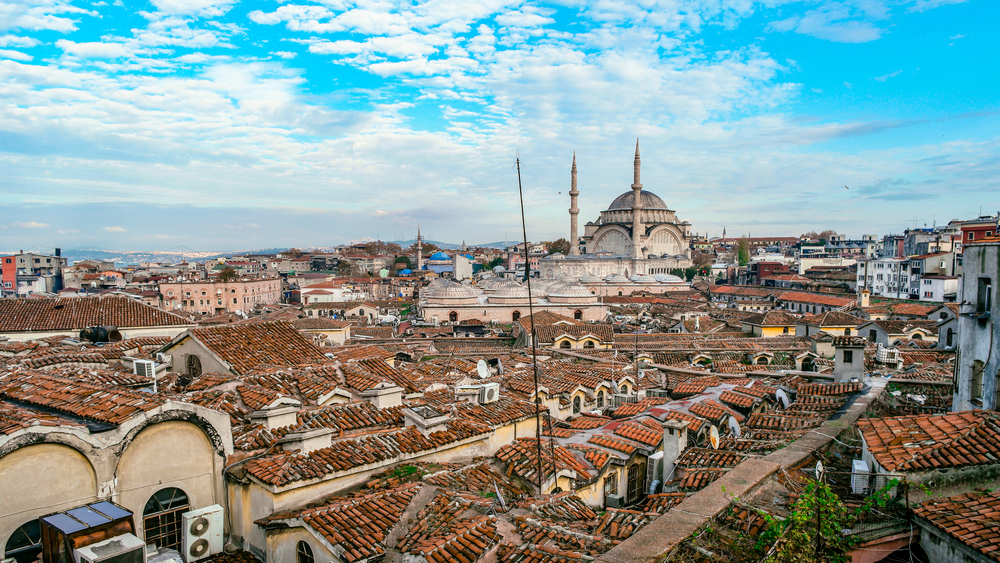 Skyfall’s fast-paced opening sequence features a motorcycle chase across rooftops and into Istanbul’s famous Grand Bazaar. The high speed pursuit is a thrilling start to one of the best Bond films of the Daniel Craig era. Producer Barbara Broccoli claims the Turkish city was one of creator Ian Fleming’s favourites. That explains why Skyfall wasn’t the first to set its sights on Istanbul. Hagia Sophia mosque was the focal point for From Russia With Love. In the same film Bond eavesdrops underneath the Russian Consulate in the atmospheric Basilica Cistern. Istanbul was also the backdrop for The World Is Not Enough.

You Only Live Twice: Himeji Castle 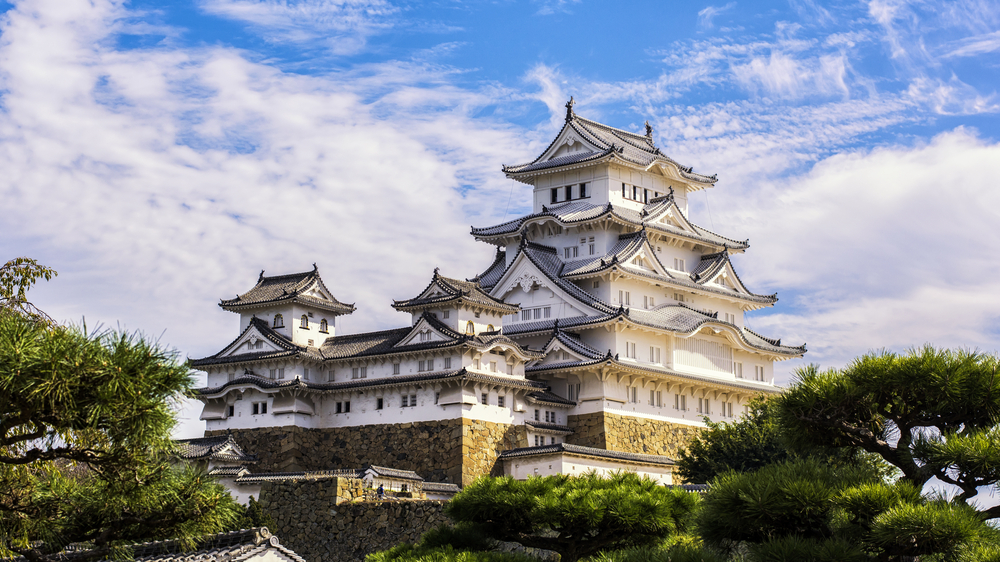 Japan’s Himeji castle is the setting for one of the most iconic scenes in You Only Live Twice. Bond-san, as the Japanese call him, meets a band of highly trained ninjas working for the Japanese Secret Service. He trains with them and uses his new skills to attack the evil SPECTRE’s island base. This was Sean Connery’s fifth outing as Bond. This 1967 movie remains a favourite of many fans of the franchise. Over fifty years later, Himeji remains one of Japan’s most elegant castles, nicknamed White Heron Castle as some say its shape resembles a bird taking flight. 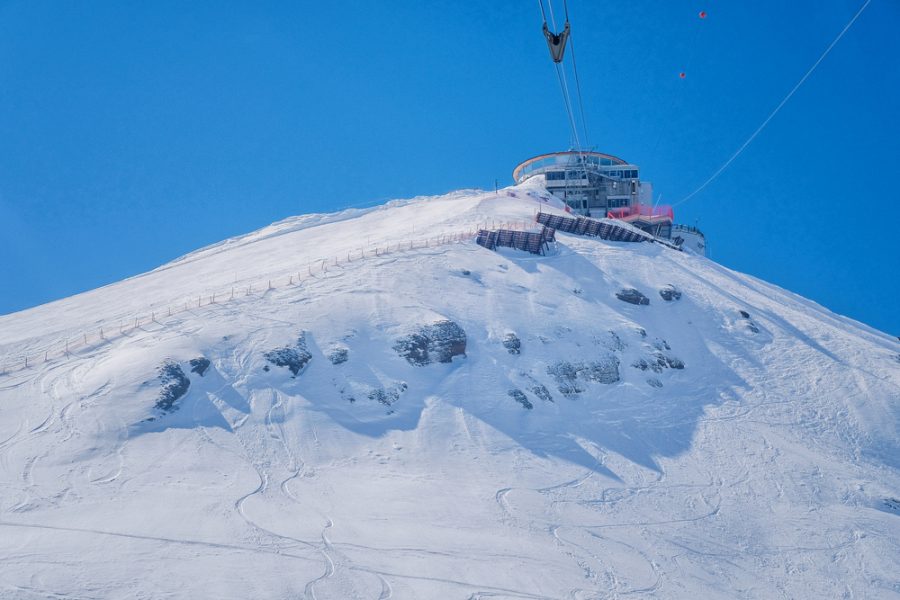 Ian Fleming made good use of Piz Gloria in the novel On Her Majesty’s Secret Service. It was Blofeld’s mountain hideaway. The film’s location scouts agreed, kind of. In the book, Fleming places it near St Moritz, yet in real life you’ll find its revolving restaurant in the Bernese Oberland. As it wasn’t quite finished, the production team financed its completion. To this day it trades on its Bond connections. In 2015, a 007 Walk of Fame was opened at the summit of the Schilthorn cableway. It features plaques, hand imprints and a personal message from an assortment of Bond personalities about how the film impacted their careers. 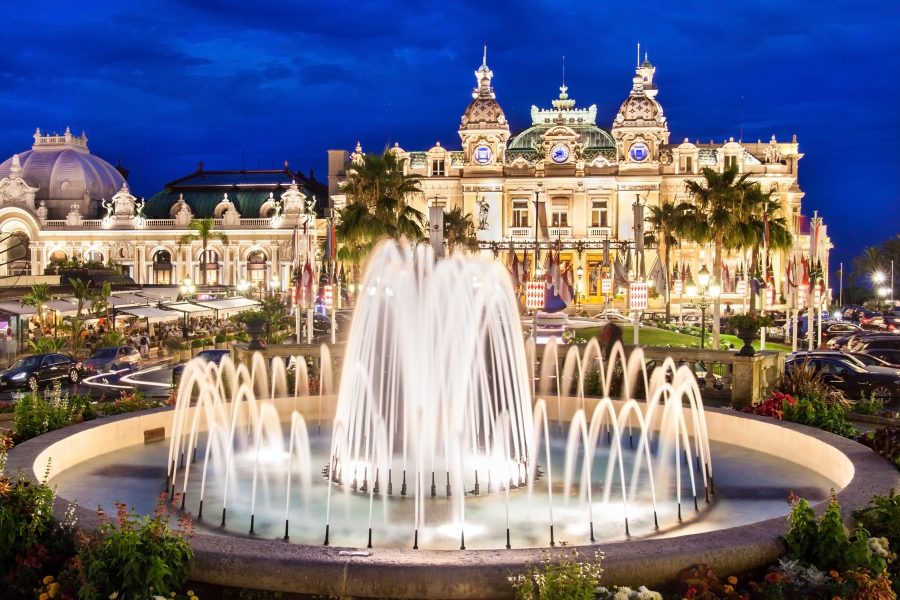 Monte Carlo’s famous casino perfectly sums up the glamour of James Bond. It was a location for the 1995 film Goldeneye, the first to star Pierce Brosnan. A gripping car chase takes us through the French Alps. Afterwards, an immaculately dressed Bond beats Xenia Onotopp at Baccarat before buying her a drink at the bar. If you remember, she was the woman who could kill a man with her bare thighs. The casino would not tolerate such behaviour from a player, of course. Instead, don your glad rags and try your luck. Don’t forget your passport: Monaco citizens aren’t allowed inside unless they’re working so you’ll need to prove you’re a foreigner.

Our final pick for the best James Bond film locations is the spectacular parade that opened the 2015 film Spectre. It showcased the Day of the Dead festivities, which take place across Mexico each October and November. But the parade didn’t exist at the time – the first was actually held in the city in 2016. The skeletal face of Catrina, known as La Calavera, is a key part of the celebrations. You’ll also witness the creation of marigold-strewn altars called ofrendas. Year round, the country’s capital is worth visiting for its historic architecture and the floating gardens of Xochimilco.

What are your best James Bond filming locations? Why not tell us your favourite and let Mundana arrange a trip there?