Lisbon is one of Europe’s most charming capitals. It boasts appealing neighbourhoods, great food and a long maritime history. Add to that warm sunny weather for a large part of the year and you have a must-do city break. Keen to see what the fuss is about? Here are five essential Lisbon experiences to bookmark for later.

Ride the elevator from the Baixa to the Barrio Alto 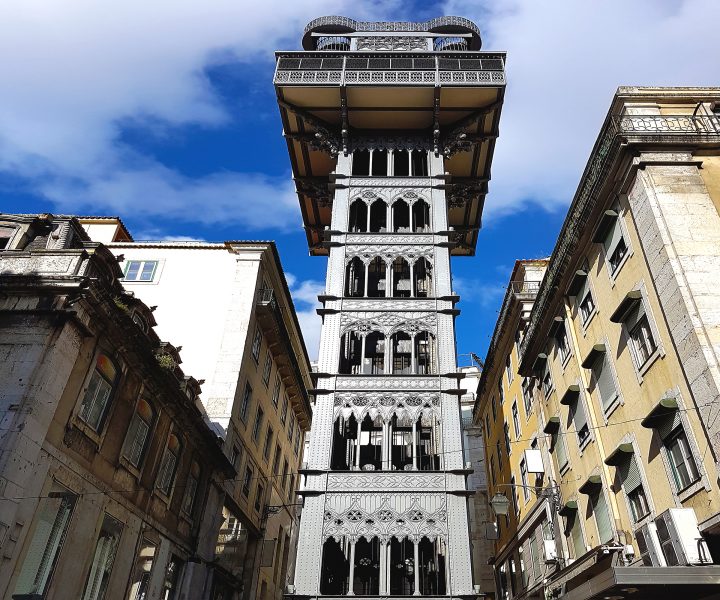 The Elevador de Santa Justa was built in the same style as the Eiffel Tower in Paris by Raoul Mesnier de Ponsard, an admirer of the style. Linking the lower Baixa district to Largo do Carmo, steam originally powered the lift. An electric motor was fitted in 1907, five years after it opened. The lift was hugely popular on opening day, when the operator sold 3000 tickets. Today’s tourists are equally enthused, riding the lift to a viewing platform on the upper level for panormaic views over the Baixa. Be prepared to queue a bit longer to come down – the elevator takes 20 people up at a time, but only 15 down. 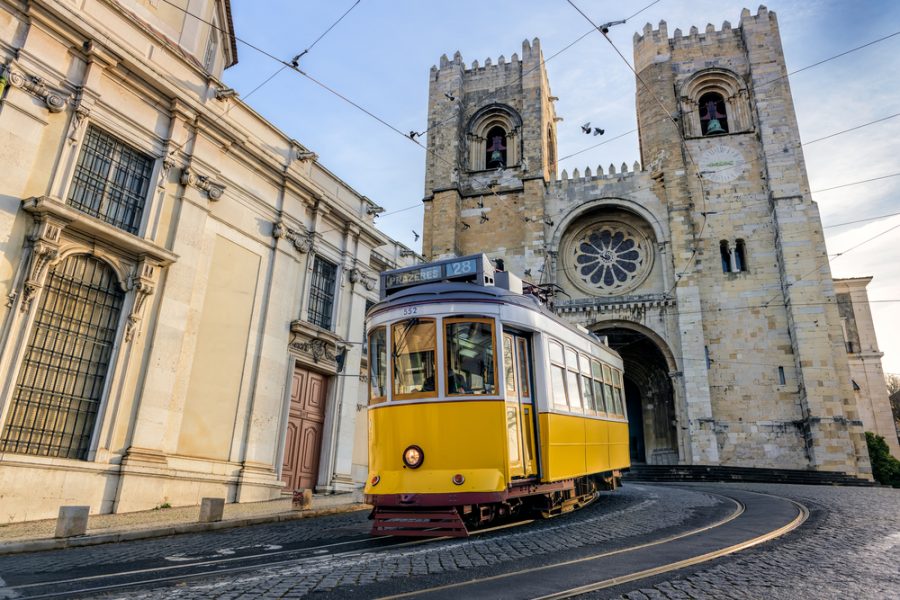 Though you’ll need to take special care of your belongings, a ride on the vintage Number 28 tram is a must for any visitor to the Portuguese capital. It dates from the 1930s and its egg yolk yellow livery, shiny wooden benches and traditional levers make it as photogenic as the sites it passes. Hop off at the Portas do Sol viewpoint and order a drink to sip at one of its terrace cafes. Gaze out across the terracotta roof tiles of the Alfama district to the distant River Tejo. It’s touristy, for sure, but you’ll be enchanted nevertheless. 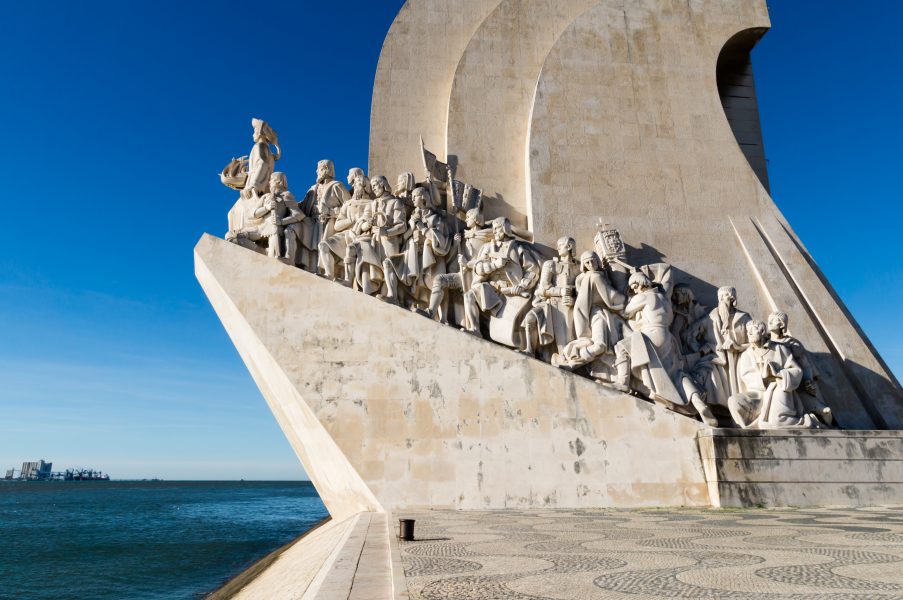 Once, great adventurers would have embarked on their voyages of discovery from the Belem Tower, now a UNESCO World Heritage Site. Originally called the Tower of St Vincent, it’s built in Manueline style, an ornate design that has stood the test of time since it was first erected in the 15th century. The Monument to the Discoveries is much newer, but no less impressive, built on the north bank of the River Tejo in 1960 to commemorate the 500th anniversary of the death of Prince Henry the Navigator. A stone’s throw away, Jeronimos Monastery is the final resting place of Vasco de Gama, another famous Portuguese explorer. 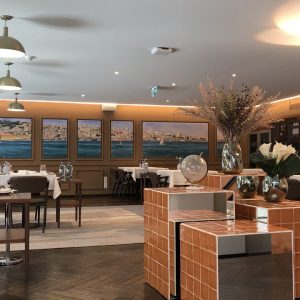 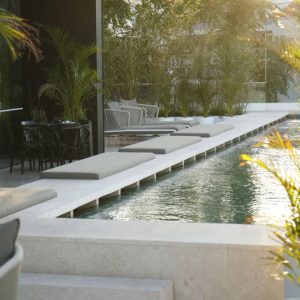 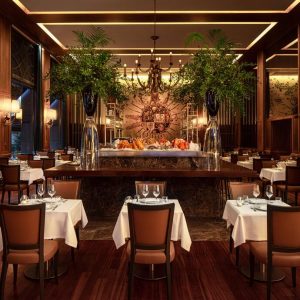 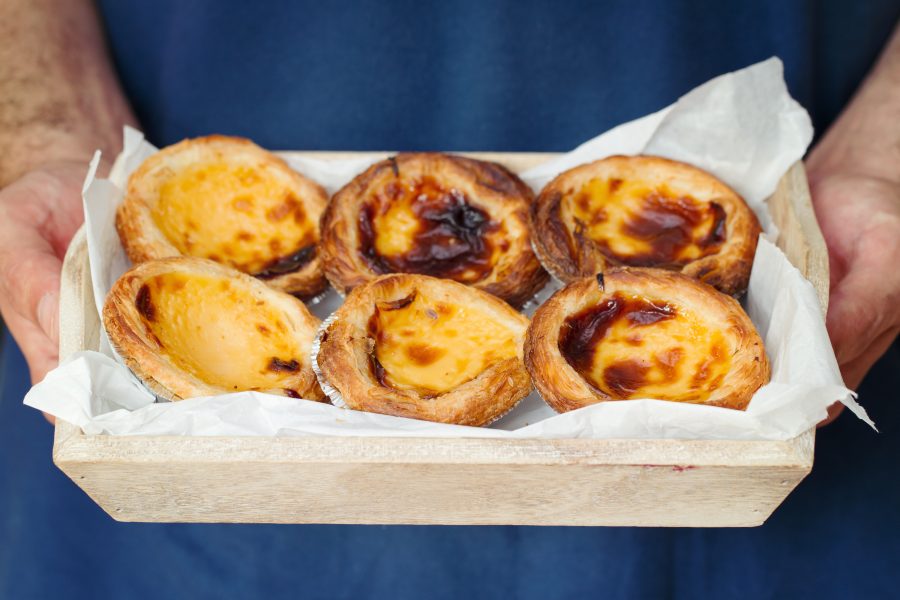 Egg custard tarts might not seem important, but these are no ordinary pastries. The Pasteis de Belem bakery sells around 50,000 on a normal day and it’s not unusual for queues to snake round the block. The bakery dates from 1837 and has been pleasing customers – locals and visitors – ever since. Eat them warm there and then or, if willpower allows, grab a box to take back to your hotel room for later.

Take a day trip to Sintra, Cascais or Estoril 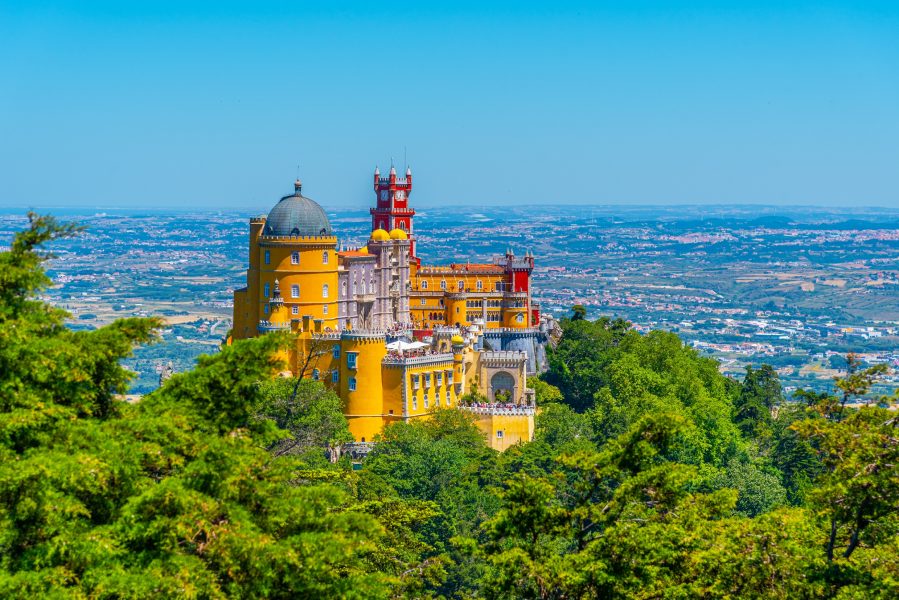 You’re not going to run out of things to do in Lisbon, so make sure you add at least one extra day to your itinerary to get out of town. A short train or taxi ride from the city centre is the charming town of Sintra. Visit the Pena Palace, a Royal palace set within pretty grounds. There’s a castle in Sintra too, and plenty of shops and cafes. Alternatively, head for the coast. In Cascais, check out the old town, home to the medieval Nossa Senhora da Luz Fort and the Citadel Palace. Nearby Estoril is a stylish, sophisticated resort with a lively casino.

Why not give Mundana a call and find out more about this fascinating place?