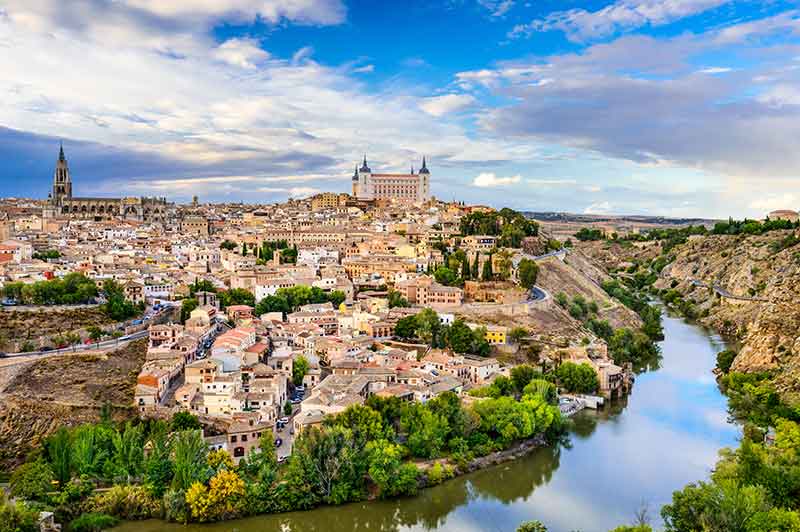 If you’re planning a trip to Madrid but wish to see a little more of the centre of this fascinating region, then why not take a day trip out of the capital. Central Spain has some enthralling towns packed full of history with cultural attractions on every corner. Here are our favourites; they’re all easily achievable in a single day and best of all, you won’t even need to rent a car as they can all be reached by train.

One of the most popular days out from Madrid is undoubtedly a trip to Toledo whose labyrinthine streets contain an almost unbelievable number of places of worship, museums and palaces. Perched high above the Rio Tajo, it’s worth the climb to Toledo’s fortress. There, you’ll find a fascinating military museum and be able to enjoy uninterrupted views of the city and its surroundings. 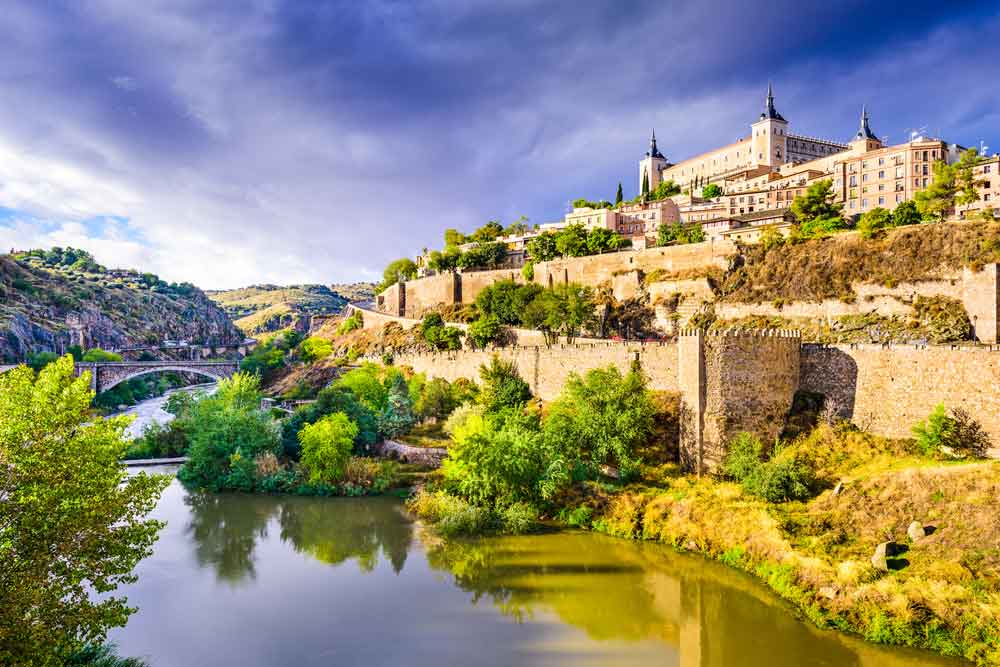 Aranjuez is elegance personified. The jewel in its crown is its delightful Royal Palace which was built during the 16th century at King Felipe the Second’s say so. Today, the region that surrounds Aranjuez is also famed for its strawberry production. On spring and autumn weekends, you can ride the Tren de la Fresa, or Strawberry Train, a steam loco pulling heritage carriages serving fresh local strawberries to its passengers. 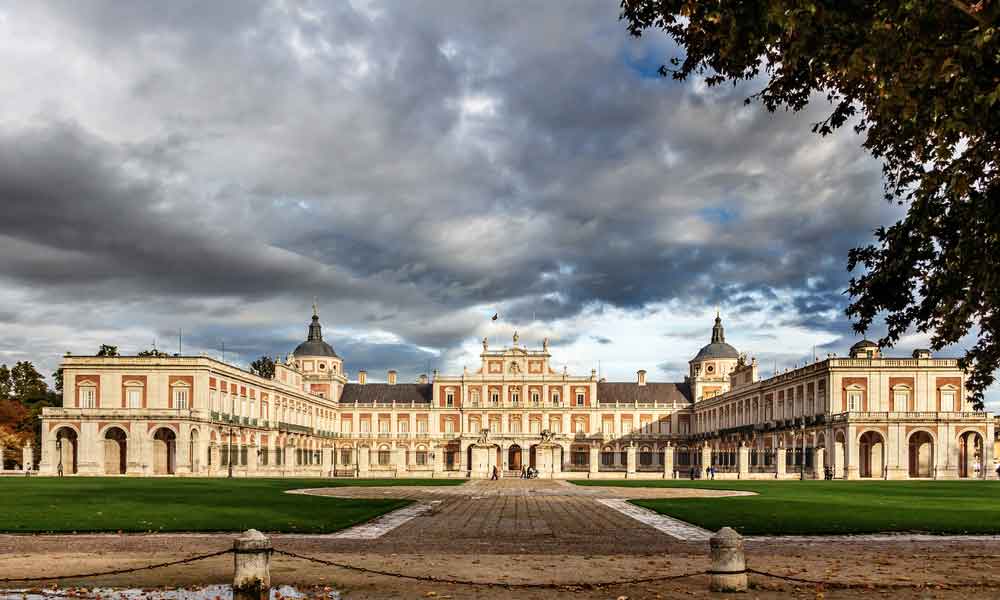 Never mind the clutch of churches and palaces that lie within Ávila’s city walls, there’s good reason to visit this mediaeval walled city. The city whose wealth was built on textiles is also known for a delicious dessert known as yemas. Yemas are sugared egg yolks, a mouth-watering confection which is a speciality in this part of Spain. The best place to try them is a pastry shop called La Flor de Castilla. Buy a few to take away and eat them as the sun sets; as night falls, the city walls are illuminated and you’ll see Ávila at its best. 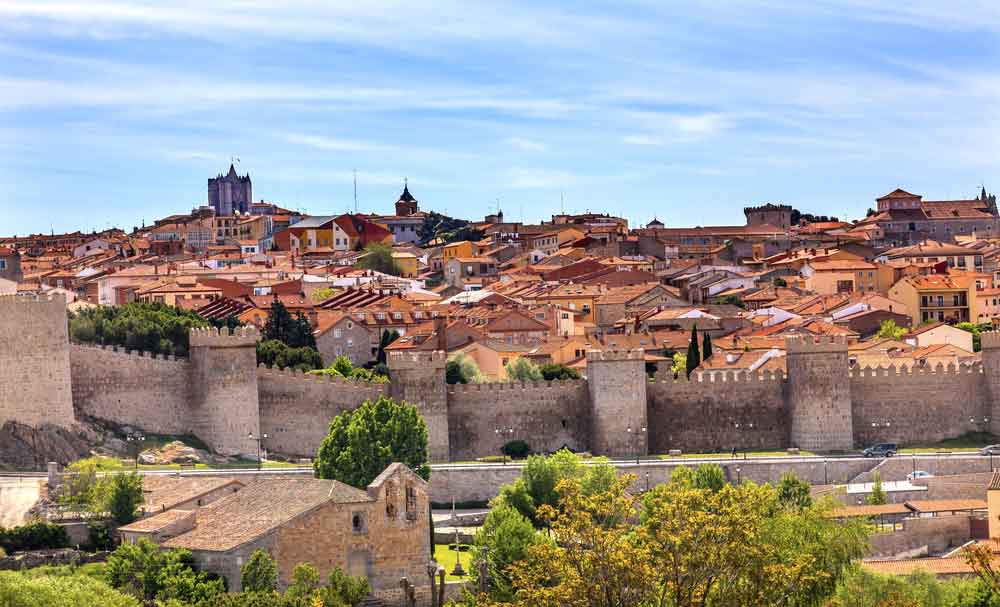 The Royal Seat of San Lorenzo de El Escorial, located to the north east of Madrid, was historically the residence of the Spanish monarchy but doubled up as a monastery. Nearby, you’ll find the Valley of the Fallen, General Franco’s tribute to those who died in the country’s bloody civil war. This vast and austere basilica, topped by an enormous granite cross, dominates the landscape and is sure to leave a lasting impression. 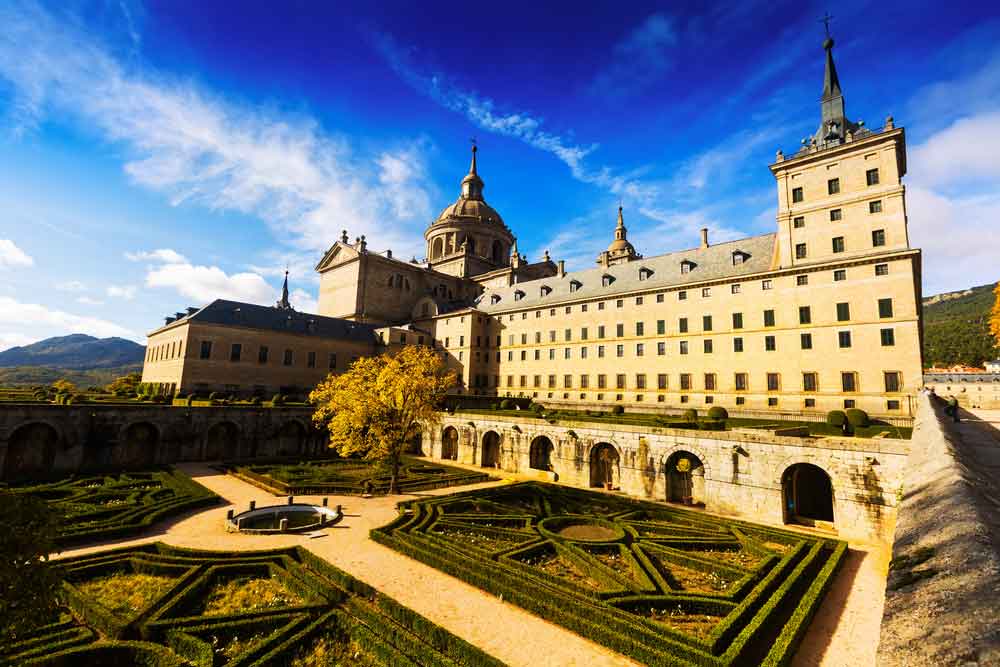 Segovia and its grandiose Roman aqueduct are no secret to the thousands of visitors who head there each year – they were designated as UNESCO World Heritage Sites way back in 1985. Even Walt Disney got in on the act: Sleeping Beauty’s castle in Disneyland was said to have been modelled on the city’s Alcazar. At sunset, the terracotta and sandstone glow, making this the darling of artists and photographers alike. If you only have time for one day out during your Madrid stay, then make it Segovia; you won’t be disappointed. 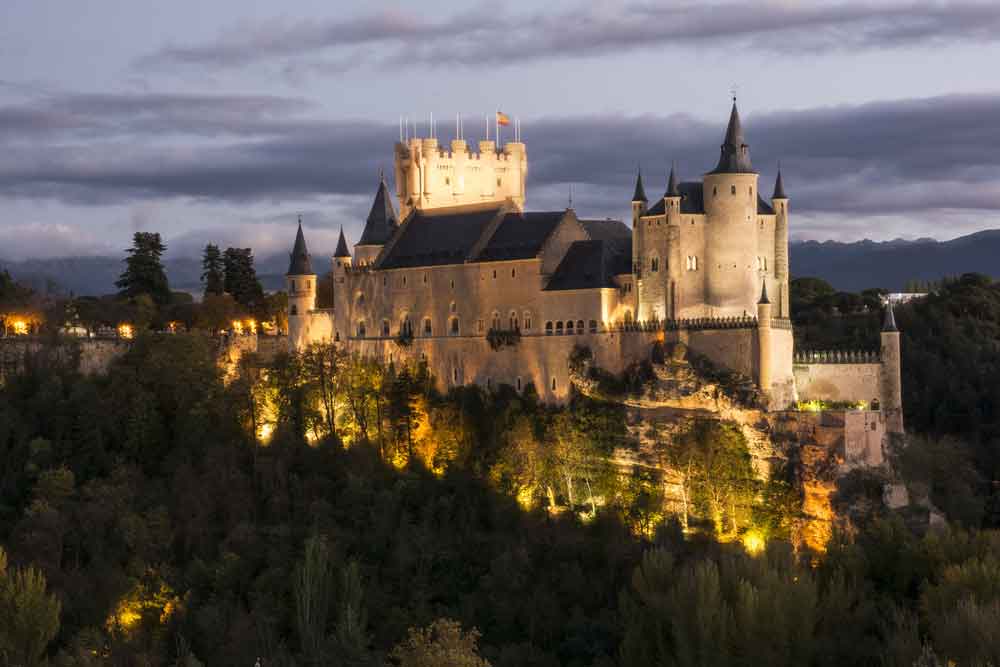