Feeling blue? These places will lift your spirits - Mundana
Mundana

Feeling blue? These places will lift your spirits

Feeling blue? You’re not alone. For many people in the northern hemisphere, January is a tough month. Summer, with its seductive promise of sunshine and sand, seems like an eternity away. But what better way to get through the long, dark winter than by dreaming of the holidays? Turn blue to your advantage and focus on these, places that will lift your spirits. 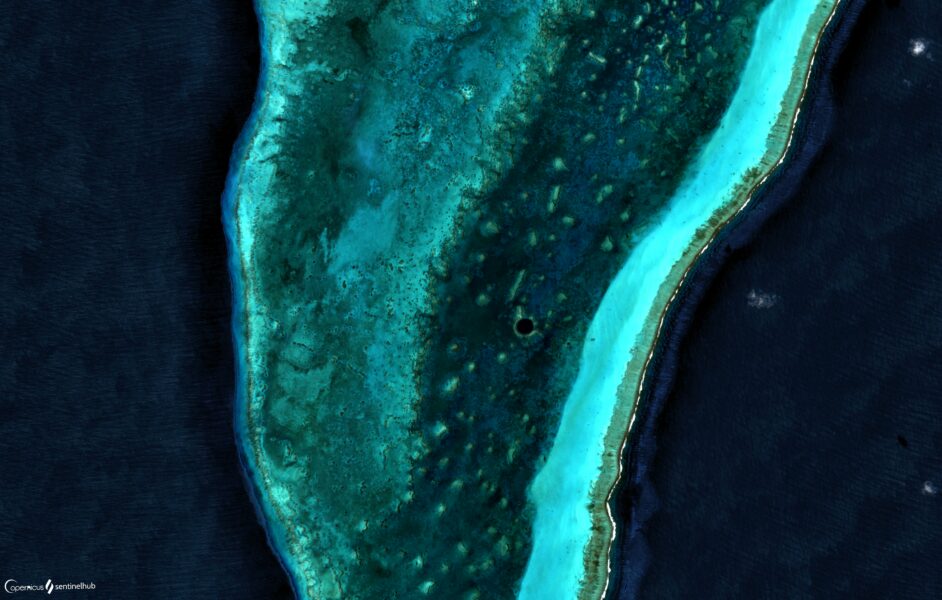 The coral reef that runs parallel to Belize’s coastline is the second longest in the world. One of the most impressive sights is the Blue Hole, which is a sinkhole located in Lighthouse Reef. Scuba divers come to this UNESCO World Heritage Site for its clear water and abundant marine life. Stalactites are also found inside, formed when the area was above sea level during drier periods in its history. 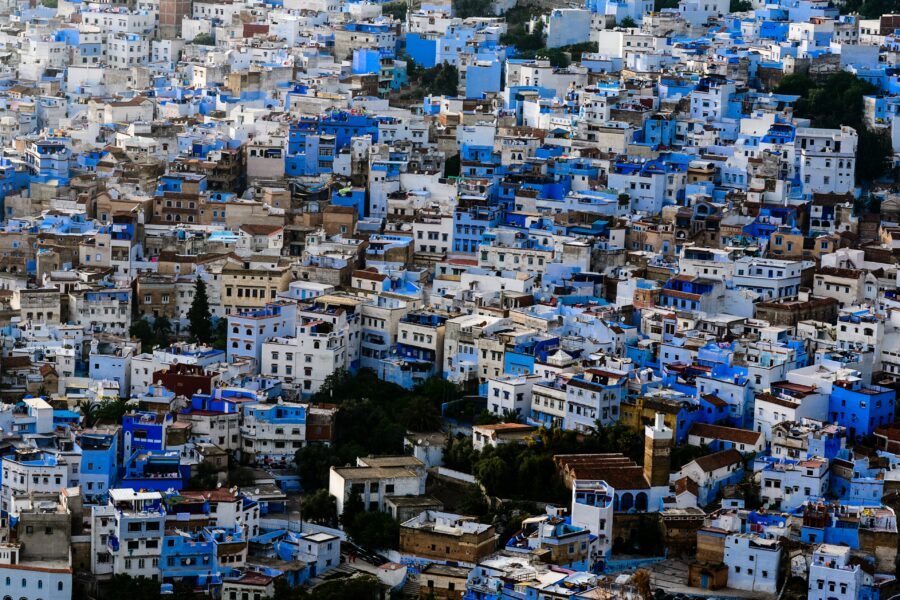 Morocco’s blue city will give you a boost even in the colder months. Wander the steep streets of its old town where buildings are painted a vivid colbalt hue – walls, doors, steps, the lot. It is, unsurprisingly, a firm favourite with Instagrammers. Haggle for leather and textiles, both locally made. Eat and drink in quaint cafes. When you’re ready for a change of colour, stroll over to the Kasbah, a 15th century gem. Climb the tower for a gorgeous view over the medina in all its blue splendour. 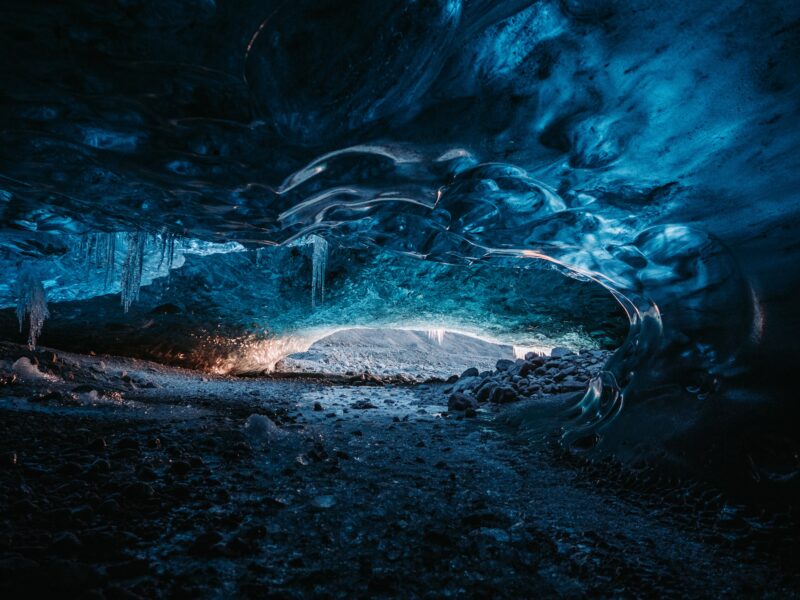 In winter, the caves beneath Iceland’s glaciers are safe to enter with a guide. The largest are located under Vatnajökull, one of Europe’s biggest glaciers. Travel up onto the ice’s surface in a specially designed super jeep. From there, kitted out with crampons and a helmet, you’ll hike across the crevassed surface to the cave entrance. Step inside a glittering world of ice, sculpted by meltwater into dimpled blue caverns which are truly breathtaking. Smaller ice caves under Mýrdalsjökull can be visited year-round. This is one Iceland activity you won’t want to miss out on. 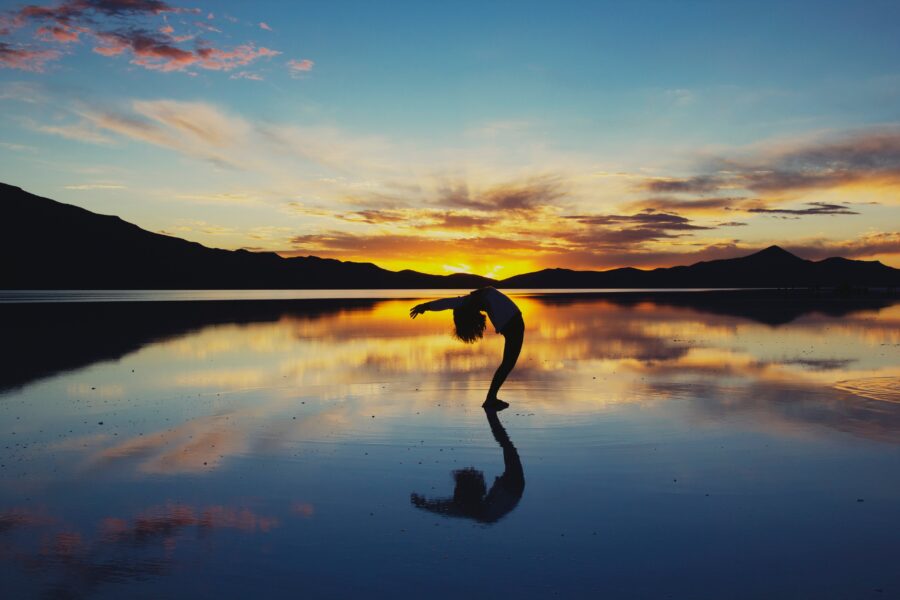 Bolivia’s Salar de Uyuni is the largest salt flat in the world. It’s a spectacular sight at any time of year, but in February, the rainy season floods this ancient lake once more. The water is shallow enough to walk on and drive across, yet creates extraordinary reflections. If you’re keen to grab one of those famous perspective shots, you’ll need a dry surface. Our tip: come in March when the flood water’s patchy and you have the best of both worlds. Put Bolivia on your bucket list – you won’t want to miss this. 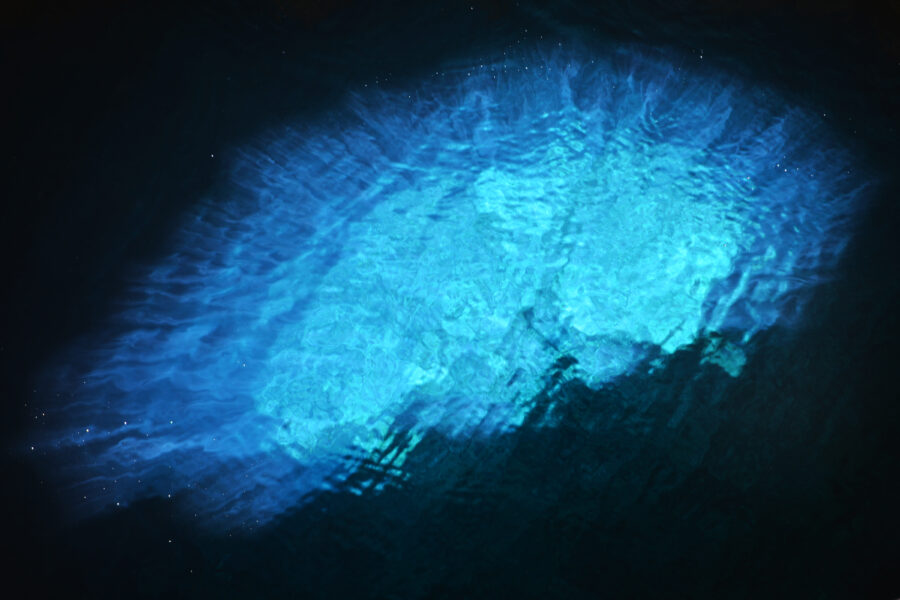 Buracona, nicknamed the Blue Eye, is located on Sal Island, part of the Cabo Verde archipelago. Tourists come to peer down into this submarine hole, a natural pool eroded from the surrounding lava. As sunlight hits the shaft, the water appears bright turquoise blue, the shape of an eye. It’s possible to swim nearby but the current is strong so many visitors are content simply to watch the waves crash from a nearby vantage point. 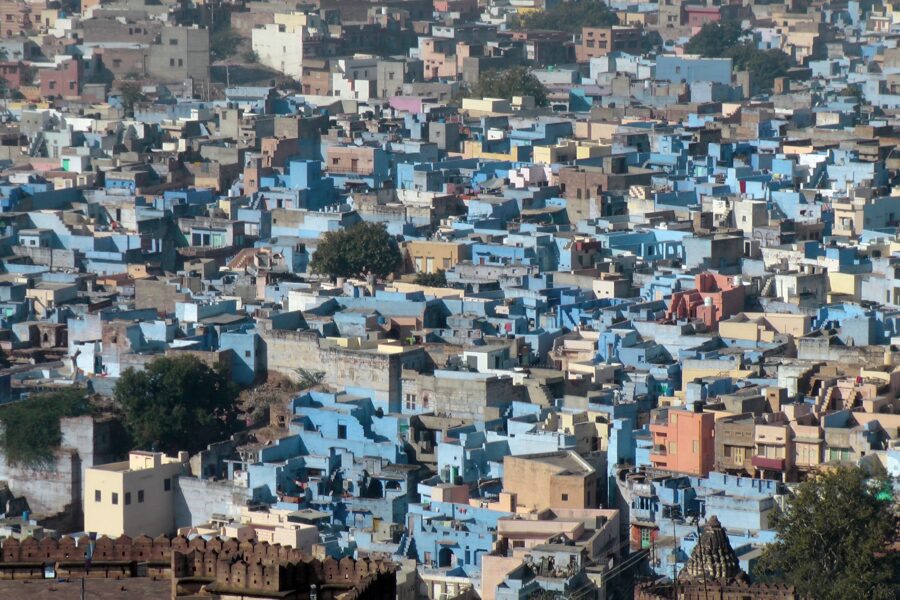 People refer to Jodphur as India’s Blue City. Traditionally, seeing a blue dwelling in this Rajasthan city indicated that a Brahmin lived there, but over time others have followed suit. The best place to get a sense of just how many people have done so is up at Mehrangarh Fort. It was built on a hill overlooking the plain below in the 15th century. However, much of what you see today dates from the 17th century instead. 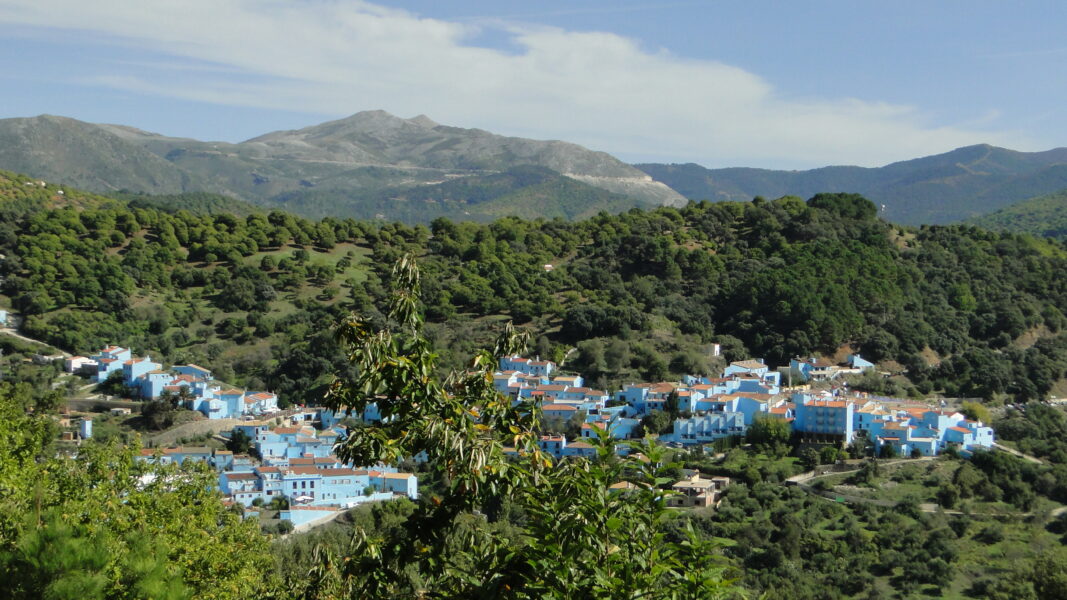 Júzcar is a small village in the Valle del Genal in the Serrania de Ronda. There was nothing particularly noteworthy about the place until a little over a decade ago. The houses were painted a bright shade of blue as part of a publicity stunt by Sony Pictures to celebrate the Smurfs movie. The village had previously welcomed tourists for hiking, climbing and ravining, but things really took off. Even though it was supposed to be a temporary measure, the locals voted to keep their unusual paint colour and it’s been that way ever since. 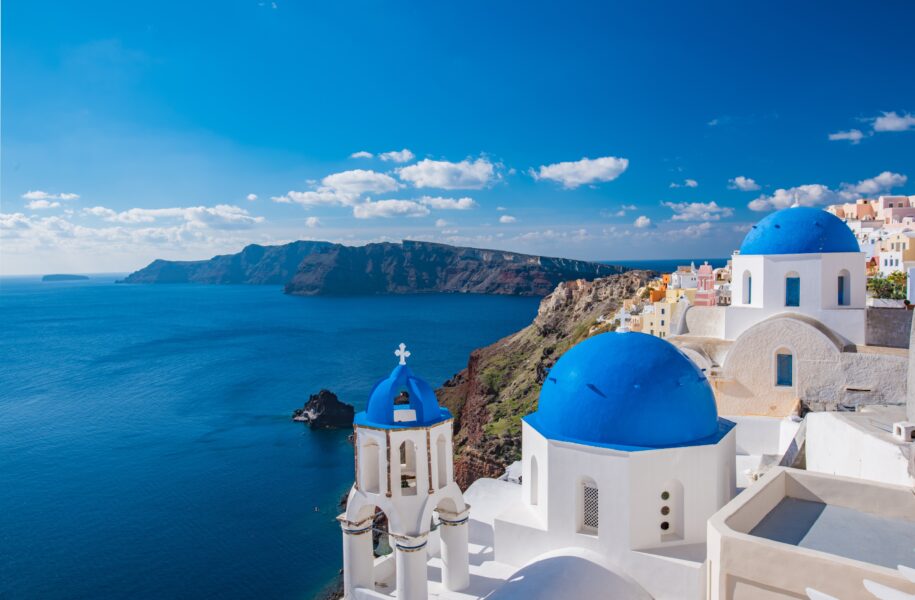 Greece’s islands are the embodiment of the good life, a remarkable backdrop for relaxing under cloudless skies. None capture the blue vibe quite like Santorini. Its volcanic caldera was flooded many centuries ago and forms the photogenic backdrop to the island’s clay-brown earth and whitewashed buildings. It’s dazzling by day, but one of the must-do experiences is to watch the sun set into the water, when the sky turns a magnificent orange. 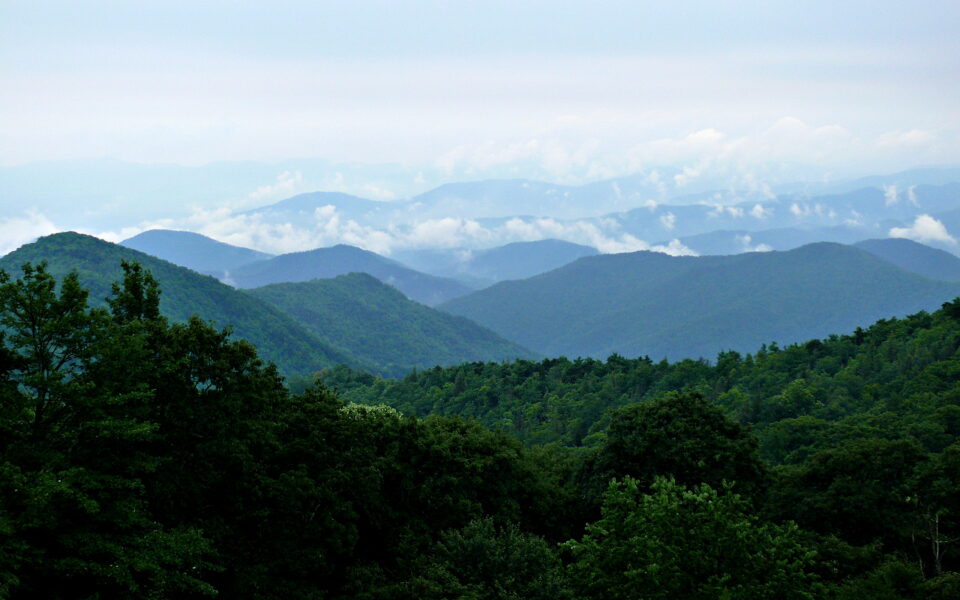 The Blue Ridge Mountains get their name from the haze that often settles over them. They are part of the Appalachian chain and run through the US states of Virginia and North Carolina. A scenic highway, Blue Ridge Parkway, runs along the crest of the Southern Appalachians. It links two of the country’s most stunning national parks: Shenandoah and Great Smoky Mountains. The latter is the most visited national park in the USA, receiving more than 14 million visitors every year. 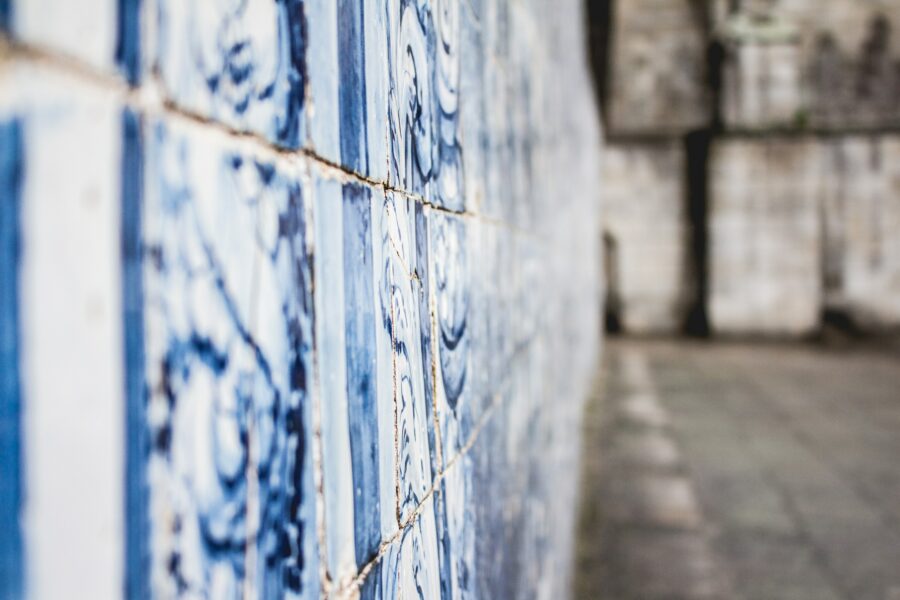 Portugal is famous for its blue and white tiles known as azulejos. You’ll find them in towns and cities all over the country. In Porto, they adorn the interior of São Bento railway station, making even the most mundane of commutes into something truly extraordinary. Further south in Lisbon, you’ll see them all over the city, including at the Miradouro de Santa Luzia in the Alfama District. The tiles here form a mural which tells the story of the city. This overlook offers uninterrupted views over the Portuguese capital and the River Tejo below.

Are you ready to add a little colour into your life and channel a blue vibe for your next vacation? If so, why not get in touch with Mundana’s experts who will be delighted to point you in the right direction and help make the arrangements. Give us a call today!

Feeling blue? These places will lift your spirits