New Mexico’s state capital is Santa Fe. This part of the US has a long history, meaning there’s plenty to do both in and around the city. Spend a few nights in this characterful place and use it as your base from which to explore further afield. Here are some of the area’s highlights. 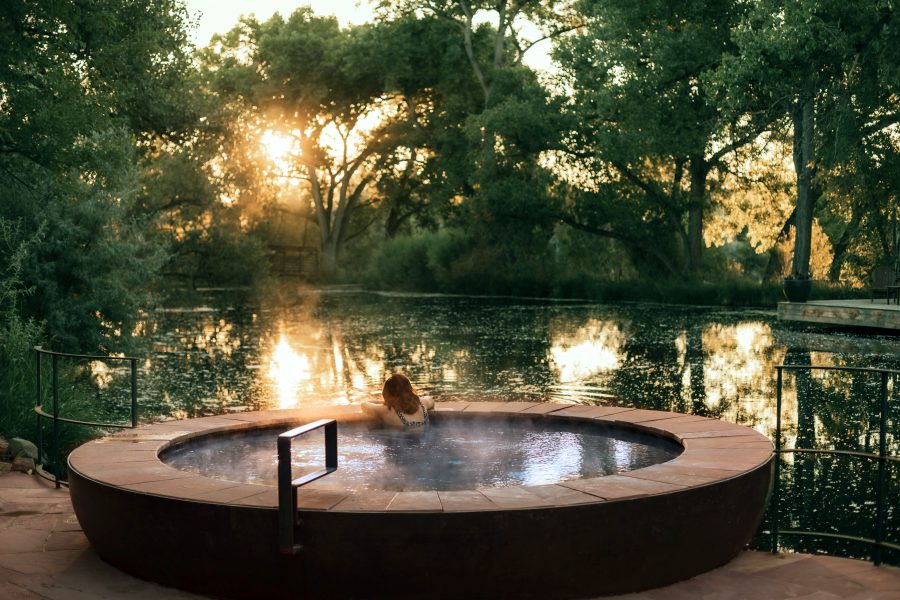 The focal point of Santa Fe is its historic plaza, lined with shops selling arts and crafts. The city boasts numerous museums but a must see is the one dedicated to the artwork of the talented Georgia O’Keeffe who made her home just outside Santa Fe. Look out for the oldest house in the USA, an adobe structure which is now part museum, part store. At the Santa Fe School of Cookery learn how to make tamales: a tangible reminder of the area’s diverse cultural heritage. A short drive from downtown, relax in the warm water repose pools and lakeside hammocks of Ojo Santa Fe Resort as you plan which spa treatments to pamper yourself with. 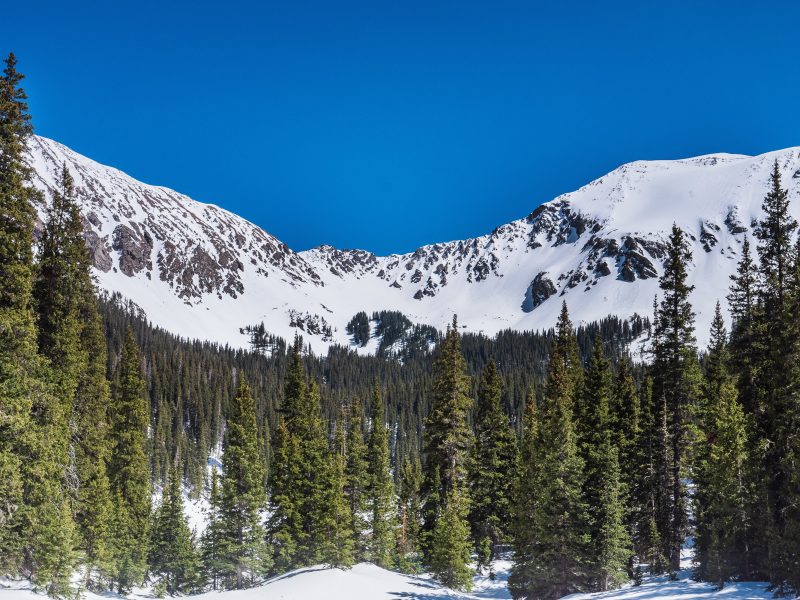 Follow the road north from Santa Fe and you’ll soon find yourself in sleepy Embudo beside the Rio Grande. Park up and admire the collection of vintage petrol station memorabilia at the Classical Gas Museum before continuing on to Taos, home to the UNESCO-listed Taos Pueblo, which has been settled for more than a thousand years. From Taos, begin an 84 mile loop drive which takes in some of the prettiest landscapes in the area. The road winds up through Carson National Forest to reach the resorts of Red River and Angel Fire. In winter, they offer some of the area’s best skiing, while in summer these are popular destinations for hiking and fishing. 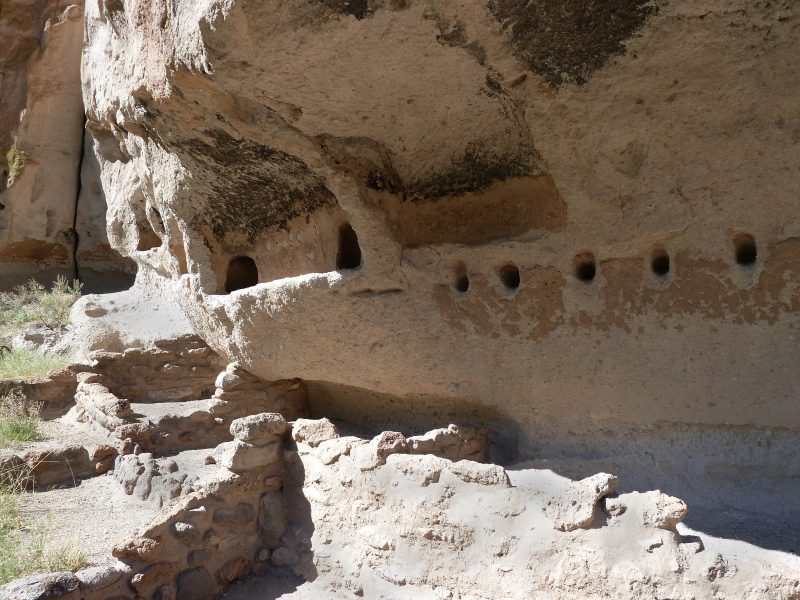 Bandelier is best known for its caves, hewn from the tuff rock by the region’s early settlers. These days, the only residents are the wildlife – arrive early in the day and you might spot a musk deer as you approach. On foot, follow the Pueblo Loop Trail past Big Kiva and up a set of steps in front of a rocky cliff. From there, wooden ladders can be climbed to access some of the cavates. Blackened walls are lingering evidence of fires lit to keep former residents warm – holes cut in the ceiling would once have allowed the smoke to escape. Pass Long House, where you’ll find more alcoves, and cross a rustic bridge over a woodland stream before looping back to the visitor centre. Other trails will take you further into Frijoles Canyon. 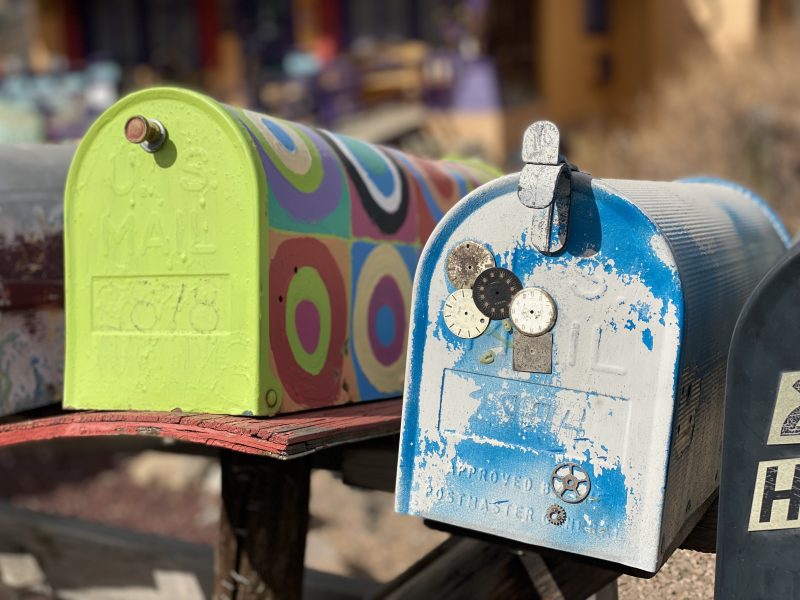 New Mexico’s mining heritage means it’s littered with ghost towns. Some, however, have been resurrected as arty stops along a scenic driving route known as the Turquoise Trail. Much if the action centres on Madrid, midway along the route, where you can shop for turquoise jewellery and other souvenirs. Neighbouring Golden is less affluent, but worth a quick stop to admire the Bottle House, adorned with colourful glass and other recycled ornaments. Close to Albuquerque, a short stretch of this road is dubbed the Musical Highway. So long as you stick precisely to the speed limit, you’ll be treated to a rendition of America the Beautiful as you pass over its hidden rumble strips.

This energetic and confident city has much to recommend it for a day trip, particularly during the annual hot air balloon festival. Catch the RailRunner commuter train from Santa Fe. When you arrive, wander along Central Avenue to reach Old Town. Be sure to check out the historic church in the main plaza. This district is also crammed full of adobe buildings and tucked away plazas, home to numerous galleries, cafes and gift shops. When you’re hungry, stroll up to Sawmill Market, a former hub for the lumber trade that’s now home to a host of trendy eateries. Just outside the centre, check out the rock paintings at Petroglyph National Monument or watch a weekend dance performance at the Indian Pueblo Cultural Center.
Why not ask Mundana to arrange a New Mexico trip?