Europe’s natural beauty is as stunning as it is diverse. Across this extraordinary continent, however, some of the most attractive landscapes are in fact those designed by people. Whether you’re a fan of formal planting or simply like to be wowed by the richness of colour, here are some of Europe’s prettiest parks and gardens. Where will you go first? 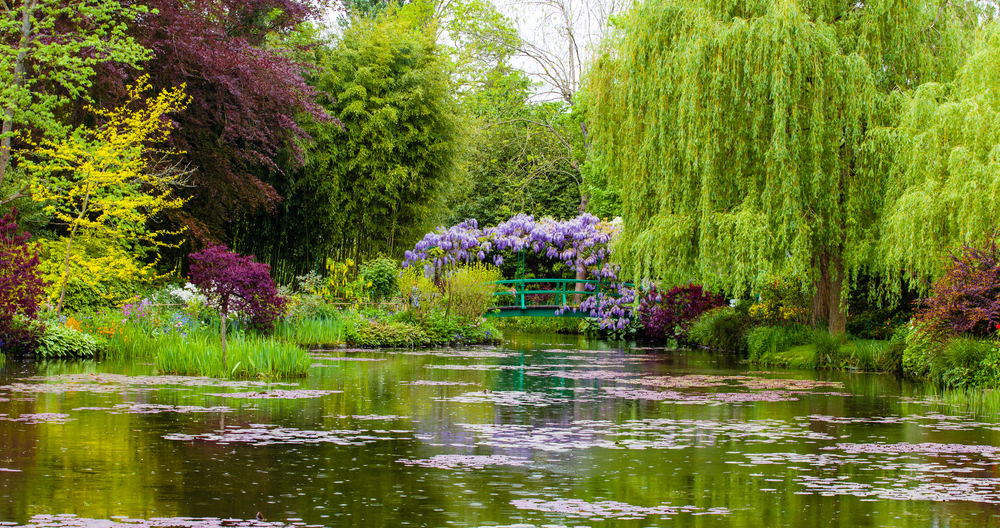 If you’ve always loved the work of the French impressionists then Europe’s gardens don’t get any better than Giverny. Monet’s paintings have made it famous but familiar or not, you won’t be disappointed with what you see in real life. Highlights include a Japanese-style bridge dripping with wisteria and the trailing leaves of weeping willows reflected in the water. Visit in spring or summer to see them at their best. 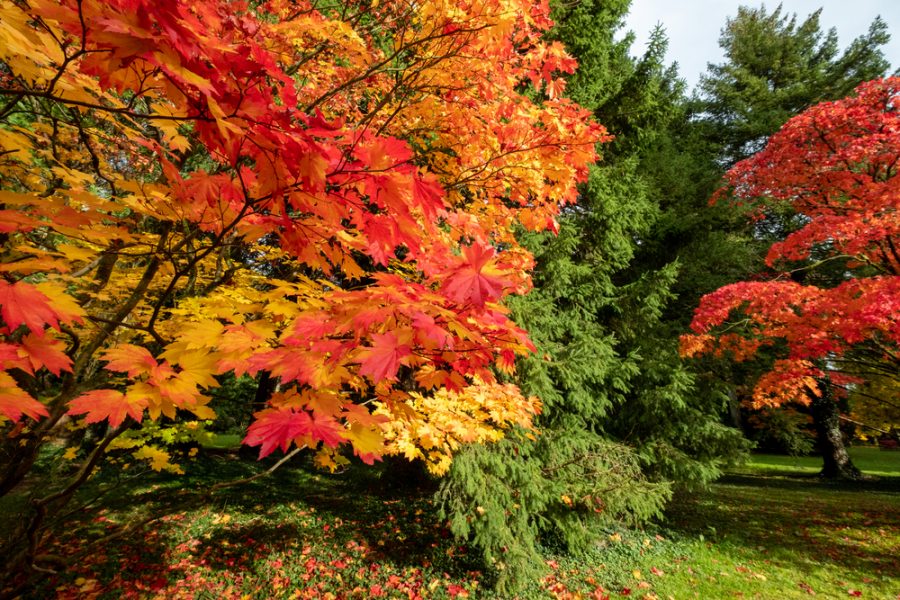 In autumn the vivid colours of deciduous trees make this the ideal season to visit an arboretum. Managed by the Forestry Commission, Westonbirt is England’s National Arboretum. It boasts 15000 specimens and 2500 species of tree brought over from all parts of the globe. Some rare, some common, all combine to create a spectacular display. 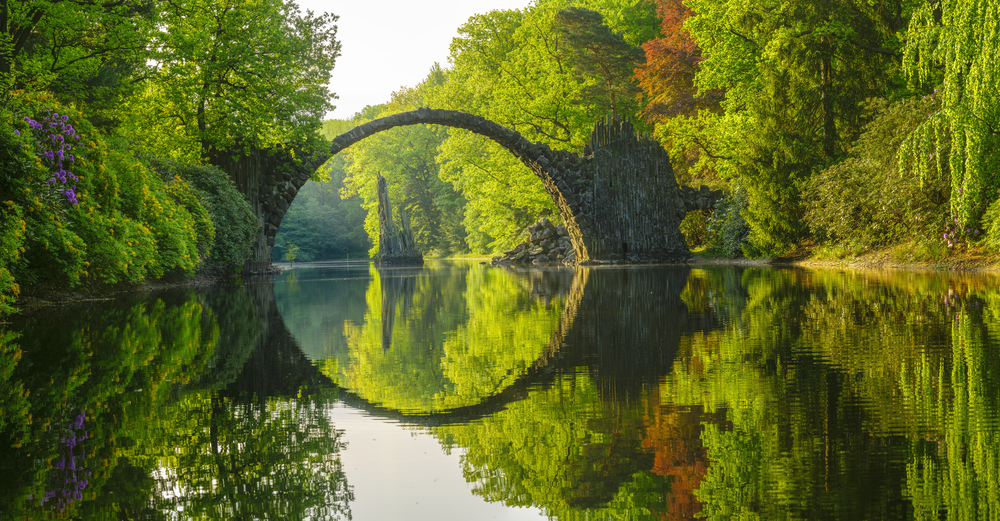 Laid out in the 19th century, this is one of Germany’s most attractive parklands. On a still day, when the stone bridge is perfectly reflected in the water, you could be forgiven for thinking you were staring down into the lens of a camera. The Rakotzbrücke, also known as the Teufelsbrücke or Devil’s Bridge, gets its nicknmae as it appears too delicate to be able to hold itself up. 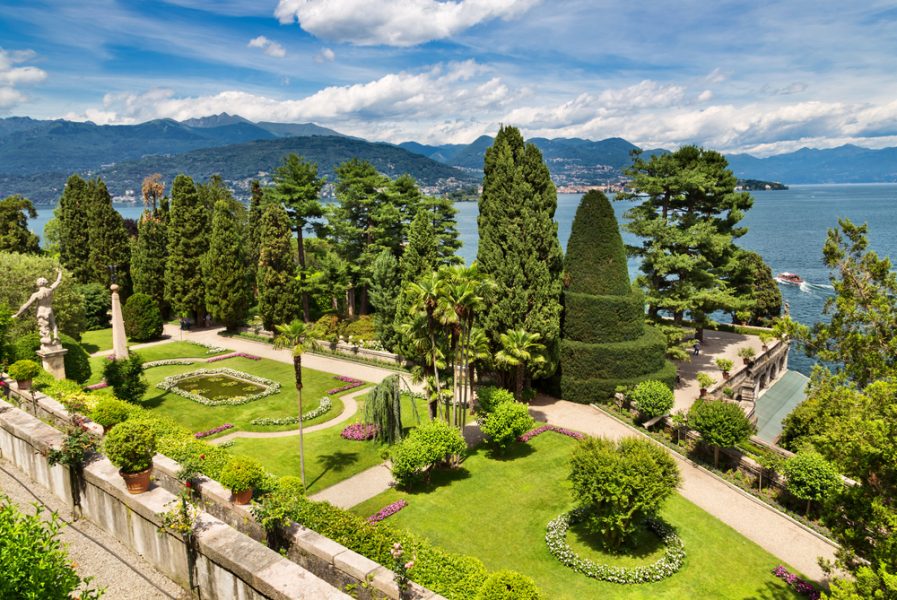 Many of Italy’s most breathtaking gardens form part of centuries-old palaces. The one you see as you approach Isola Bella on Lake Maggiore is no exception. The Borromeo family constructed the house in the 17th century and as you wander through its garden pathways, you’ll be treading in the footsteps of illustrious guests of the past such as Napoleon of France and Caroline, wife of King George IV of England. 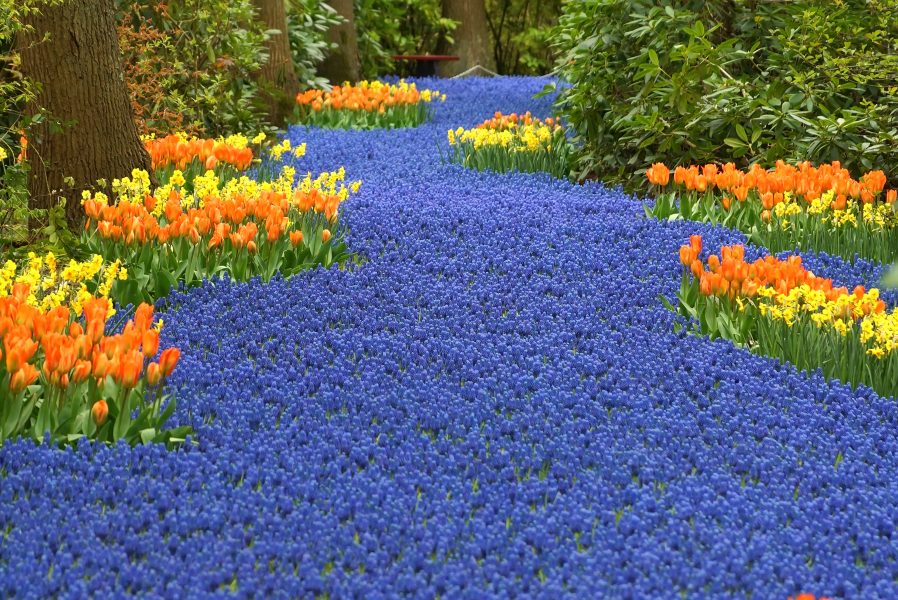 One of the world’s biggest flower displays takes place annually in Keukenhof Park in the Netherlands. Swathes of tulips, hyacinths, daffodils, lilies, roses, carnations and irises in a rainbow of colours make this a sight to remember. A busy team of gardeners plant over 7 million bulbs. When they come into bloom in April, there are few places on the planet that could make such an impact. 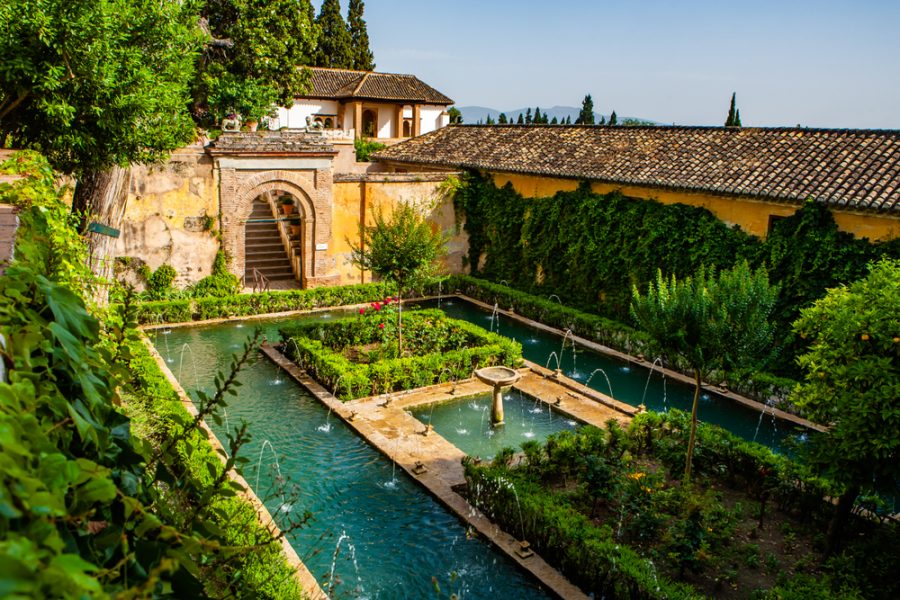 The palette is muted by comparison at Granada’s best-loved landmark, but the effect of this stunning garden is no less pleasing on the eye. Tranquil and serene, a visit here is the perfect antidote to the stresses of daily life. The Garden of the Architect, as its name translates, was first planted in the reign of Muhammed II. What you see today is a modern interpretation. Historians believe the Patio de la Acequia with its long pool framed by flowerbeds, fountains and colonnades, is likely to be a fairly accurate representation of the original.

Kenya: Safari in the Maasai heartland

Kenya: Safari in the Maasai heartland