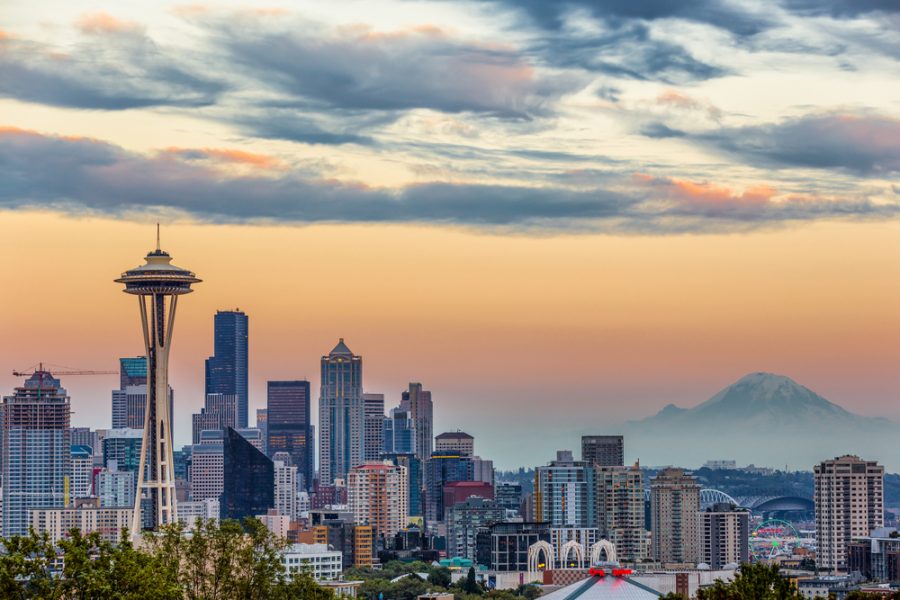 The city that brought us Microsoft, Starbucks and Amazon has far more to its appeal than the big corporations that help it thrive. If you’re keen to add this Washington State gem to your travels for 2020, here are some essential Seattle experiences for your bucket list.

Take a ride up the Space Needle 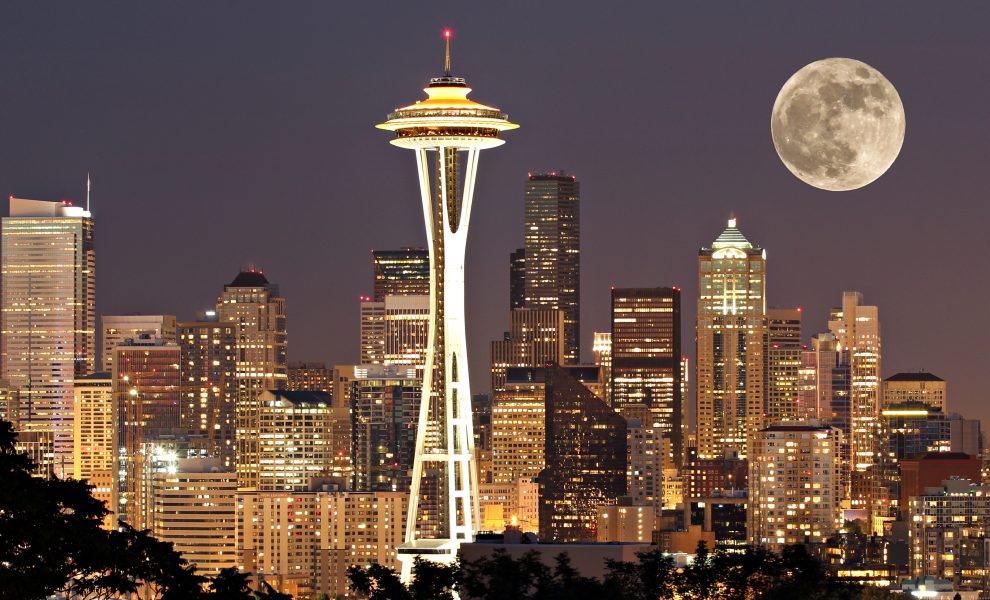 This iconic observation tower was built for the 1962 World’s Fair. At 184 metres high it was for a time the tallest structure west of the Mississippi, until others left it behind. Nevertheless from the top on a clear day, visitors enjoy incredible views of the Olympic and Cascade Mountains, Mount Rainier, Puget Sound and of course, downtown Seattle. Following a recent renovation, the Space Needle now boasts the Loupe, the world’s first rotating glass floor. 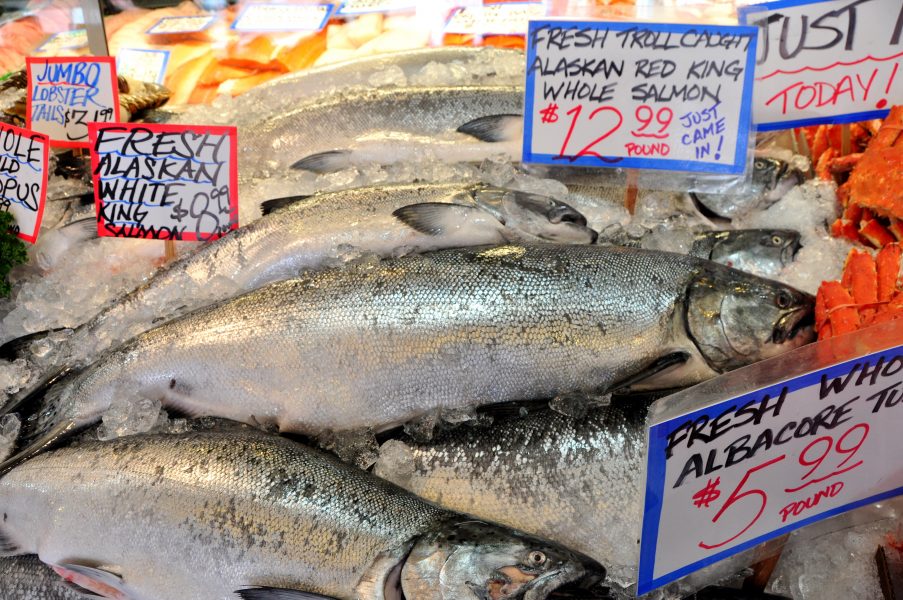 Actually, there’s so much more to see at this historic market, which opened for business in August 1907. It’s the city’s number one tourist attraction, home to quirky one off stores selling everything from antiques to handicrafts. It’s best known for its showmanship, however. Order a whole salmon. Instead of passing it carefully hand to hand, the fish is thrown and, fortunately, caught deftly ready to be wrapped. Don’t leave until you’ve met Rachel, the 250kg bronze piggy bank that doubles as a charity donation box.

Visit the past on an underground tour 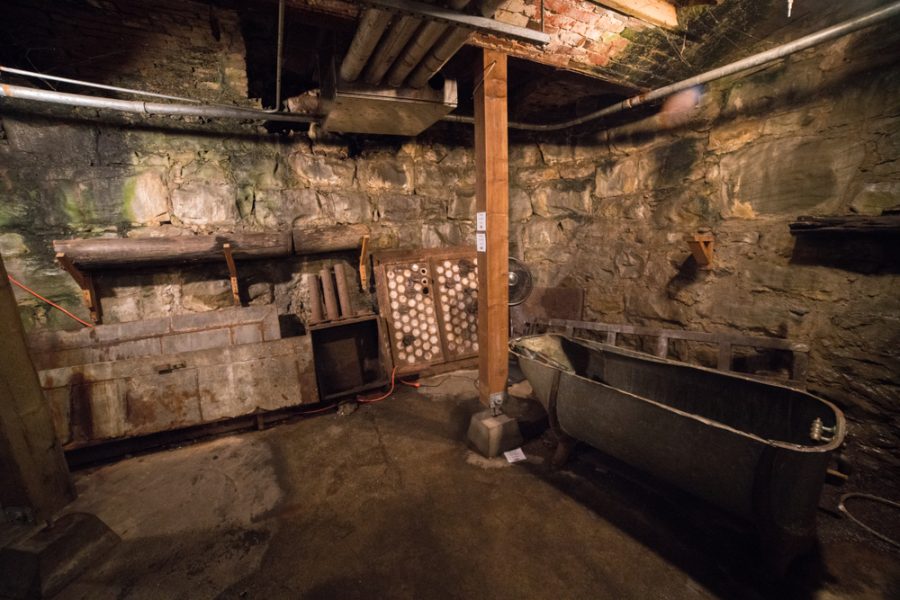 At 2.30pm on June 6th 1889, fire broke out in a paint and woodwork shop on the corner of Front and Madison. It would change the course of Seattle history. For 18 hours the fire raged, destroying buildings, docks, sidewalks and pretty much everything in its path. When reconstruction began, they just built right on top of the old city. Today, tours explore the buried time capsule that is 19th century Seattle. Visitors walk through subterranean tunnels and past underground storefronts.

Chill out on Bainbridge Island

If you feel like a change of pace from the hustle and bustle of the city, then hop on a ferry to Bainbridge Island. With a rocky shoreline and densely wooded hills, quaint harbours and beautiful homes, it’s an idyllic place to call home, even for just an afternoon. Many are content to while away their time on the island with leisurely lunches and a chilled glass of wine or two. But it’s worth dragging yourself over to admire the lovingly tended gardens of the Bloedel Reserve or one of several fascinating museums on the island.

Check out the planes at the Boeing factory 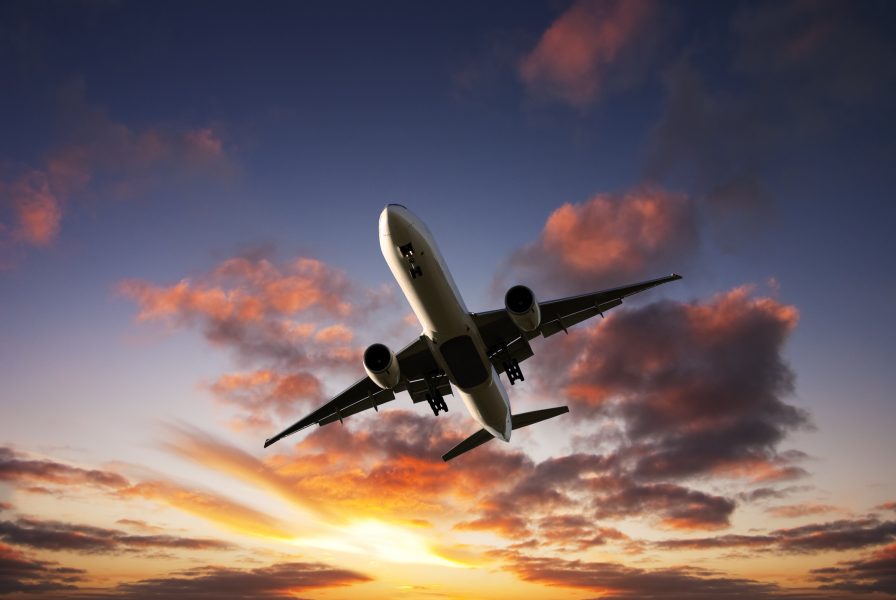 If you’re an aviation fan, you won’t want to pass up the chance to visit North America’s only commercial jet assembly plant. It’s a 30 mile ride north of Seattle but Boeing Future of Flight is well worth the effort. Learn about the company’s history, operate the controls in a Boeing 727 cockpit and compare engines up close. The highlight of the tour is a guided visit to the factory itself where you will watch a 787 Dreamliner or a Boeing 777 being assembled right before your very eyes.