The bright lights of the Las Vegas strip attract over 40 million visitors each year. A recent survey found that the city was the destination most US travellers have at the top of their wish list. So what is it about this glittering corner of the state of Nevada that exerts such a pull? Find out, in our roundup of essential Las Vegas experiences. 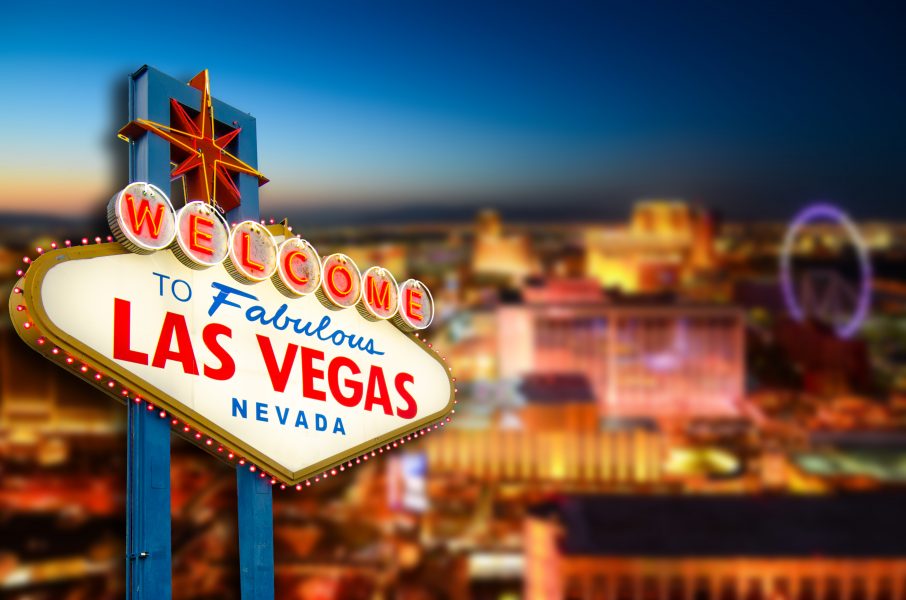 Las Vegas is more than the sum of its casinos, but that said, those casinos have to be seen to be believed. Watch the dancing fountains at the Bellagio or embrace the glamorous theming of The Venetian. The sheer variety of USPs makes a stroll down The Strip an eye-popping experience, day or night. These days, its nickname Sin City is less accurate, as Las Vegas has broadened its appeal beyond its casinos. If you must gamble, do so responsibly by setting a daily budget and sticking to it. Remember, the house always wins!

Nightly concerts and shows provide a reason for visitors to leave the slot machines and gaming tables. Today’s big name stars follow in the footsteps of Liberace and Sinatra, taking up a residency to delight the crowds night after night. Celine Dion, Mariah Carey, Elton John and Britney Spears are just some of those who have appeared. Performance art from the likes of Blue Man Group and Cirque du Soleil is also guaranteed to get bums on seats. 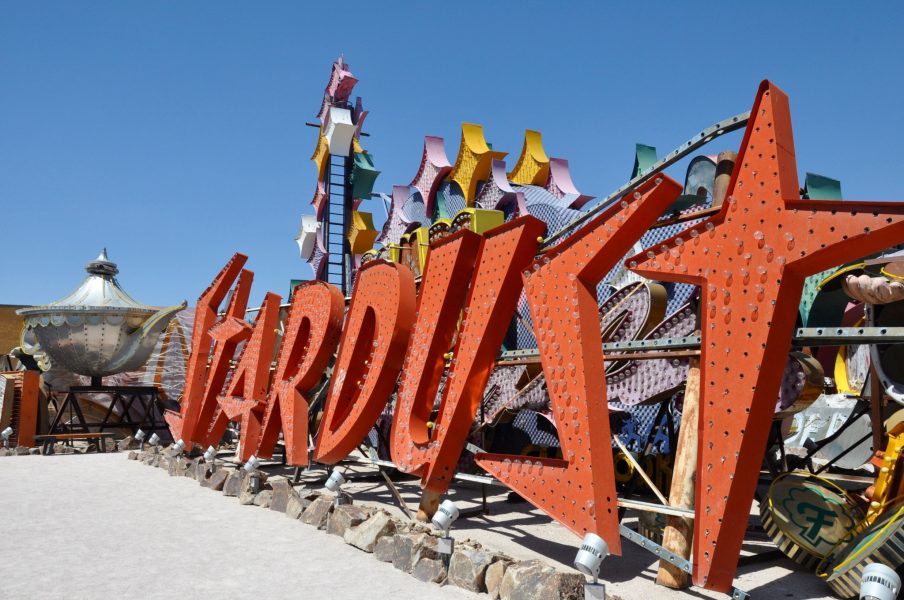 Several fascinating museums are worth a visit while you’re in Las Vegas. The Mob Museum tells the stories behind the world of organised crime inside a 1933 courthouse building. Experience the world of speakeasies and illicit distilleries, test your skill in the Firearm Training Simulator and learn about some of the city’s most notorious gangsters. Also in downtown Las Vegas, take a stroll through the flashy exhibits of the Neon Boneyard, a museum dedicated to redundant signs. 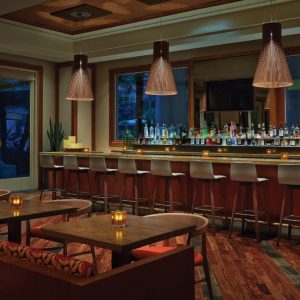 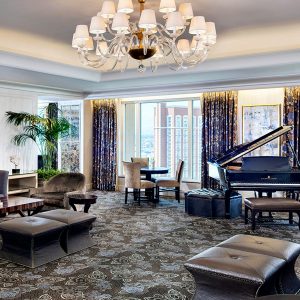 The Palazzo at The Venetian 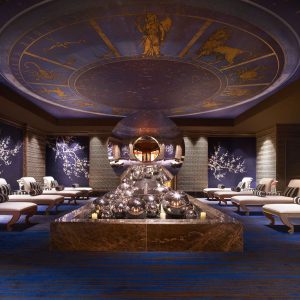 Visitors wishing to get outside and have some adventure are spoiled for choice around Las Vegas. Emerald Cove is tucked into the banks of the Colorado in the Black Canyon. It’s around an hour from the city and a favourite destination for kayaking trips. Drive the scenic loop of Red Rock Canyon, follow its hiking trails or book a rock climbing experience in this beautiful park just 17 miles from The Strip. 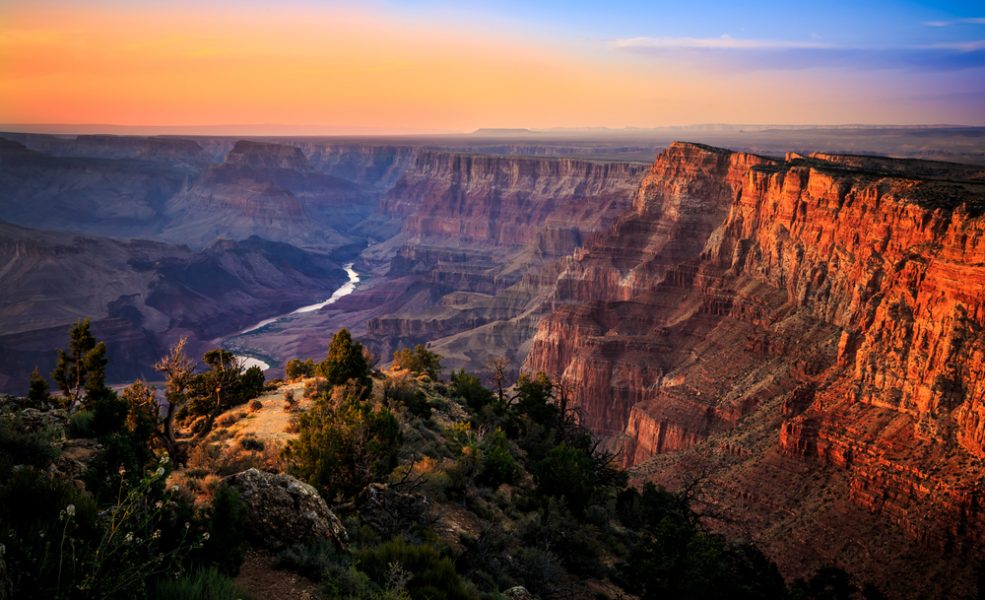 One of the most popular day trips from Las Vegas is a visit to the Grand Canyon, located in neighbouring Arizona. Travel by helicopter and fly over the Hoover Dam and Lake Mead on your way to the world’s most famous canyon. Other options include Utah’s national parks, Death Valley and even Hollywood. If you don’t have time for a longer visit, such excursions are the opportunity to see a little more of this part of the United States.