The countries of Eastern Europe contain some of the continent’s most charming cities. Budget-friendly, eclectic and above all charming, they’re just begging to be explored, and with most focused around compact Old Town districts, all you need to explore them is your walking shoes and a sense of adventure.

If you only spend one day in this southerly Polish city, make it in the confines of the Rynek Główny, the city’s vast market square. Dominated by the Cloth Hall and surrounded by the façades of beautiful townhouses converted into cafes and restaurants, this is a place you won’t want to leave. If you can drag yourself away, then historic Wawel Castle is a stroll away along the city’s Royal Route. The green space of the aptly named Planty Park protects the Old Town from the encroachment of modern architecture.

The beautiful city of Mostar hides a dark past. The conflict of the 1990s is still raw though the physical scars have healed. Its cobbled streets lead down to the River Neretva, spanned by the iconic Stari Most. This bridge is the city’s most recognisable landmarks, built by the Ottomans in the 16th century. It was destroyed in 1993 by Croat forces and rebuilt in its original style a decade later. Either side of the bridge, the city’s cafes, bazaars and restaurants make this the undisputed jewel in Bosnia-Herzegovina’s crown. 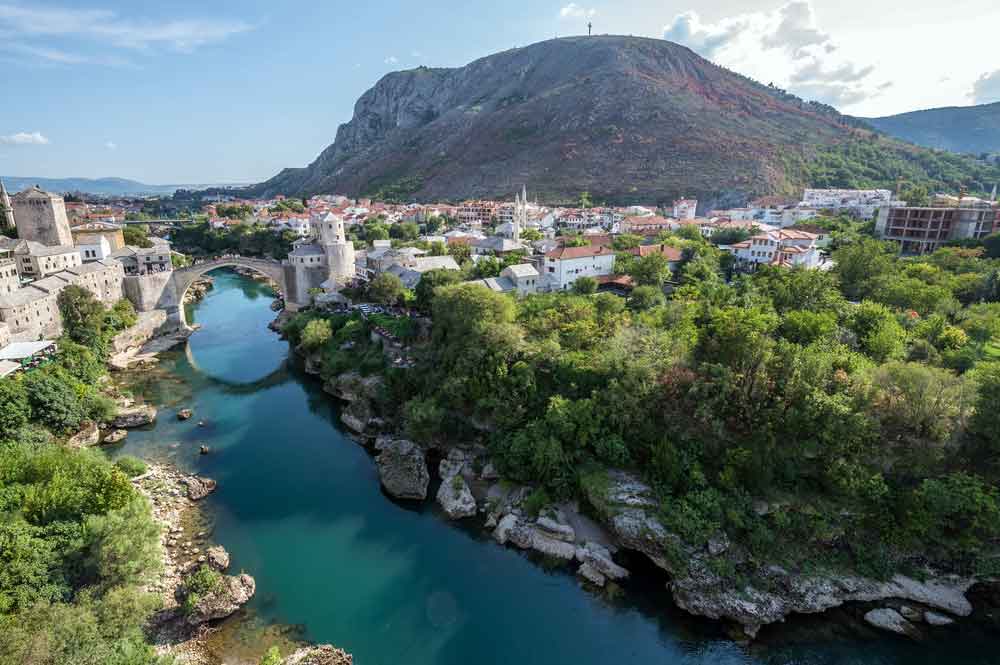 The Slovenian capital feels more like a provincial town than a big metropolis. That makes this city a charming place to spend a few days. The emerald green water of the Ljubljanica River sets off the yellow limestone and pastel-painted render of the buildings which line it. But its leafy banks and many parks led it to win the accolade of Green Capital of Europe for 2016. Nearby, the lakeside resort of Bled and the dramatic mountain scenery of Bohinj are easy day trips from the capital. 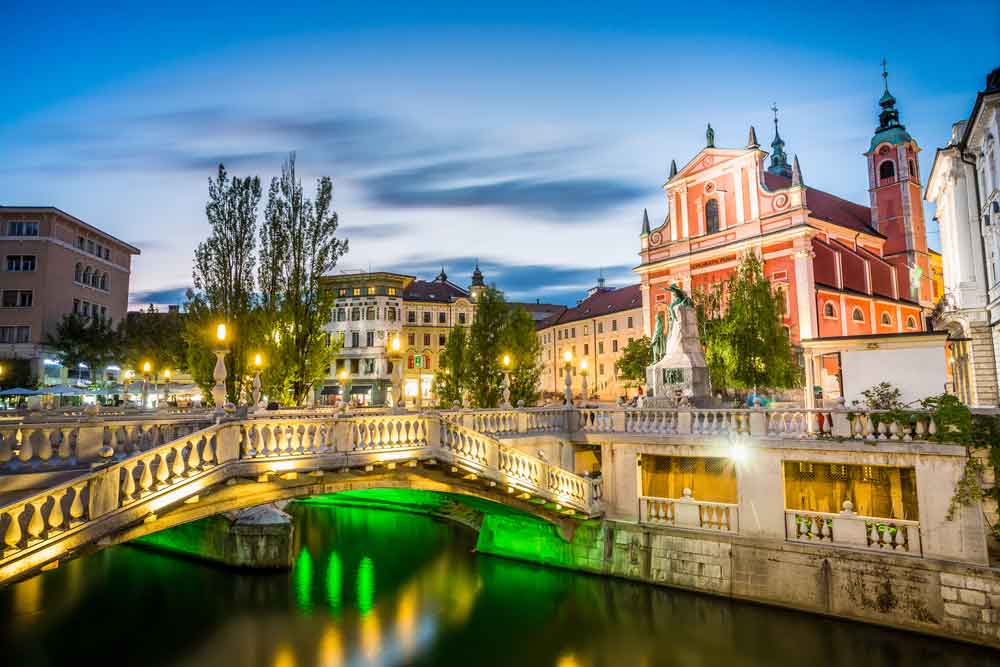 Ukraine’s largest westerly city has more in common with Vienna than it does Kiev. That’s hardly surprising when you consider that the place was annexed for a time by Austria to come under Hapsburg rule. One of Eastern Europe’s most overlooked destinations, the historic heart of Lviv is awash with pavement cafes and pretty churches. Its culinary scene is amongst the best the country has to offer, reflecting its eclectic and varied history.

Few visitors to Bulgaria see beyond its Black Sea beach resorts, but make the effort to venture inland and a treat awaits. The pretty city of Veliko Tarnovo has a 5000 year history. There’s evidence of the first settlers to be found on Trapezitsa Hill. The historic centre sits on this and two other hills, Tsarevets and Sveta Gora, the River Yantra snaking through the middle. It’s best known for its imposing fortress, Tsarevets. It is illuminated each evening during a delightful sound and light show. 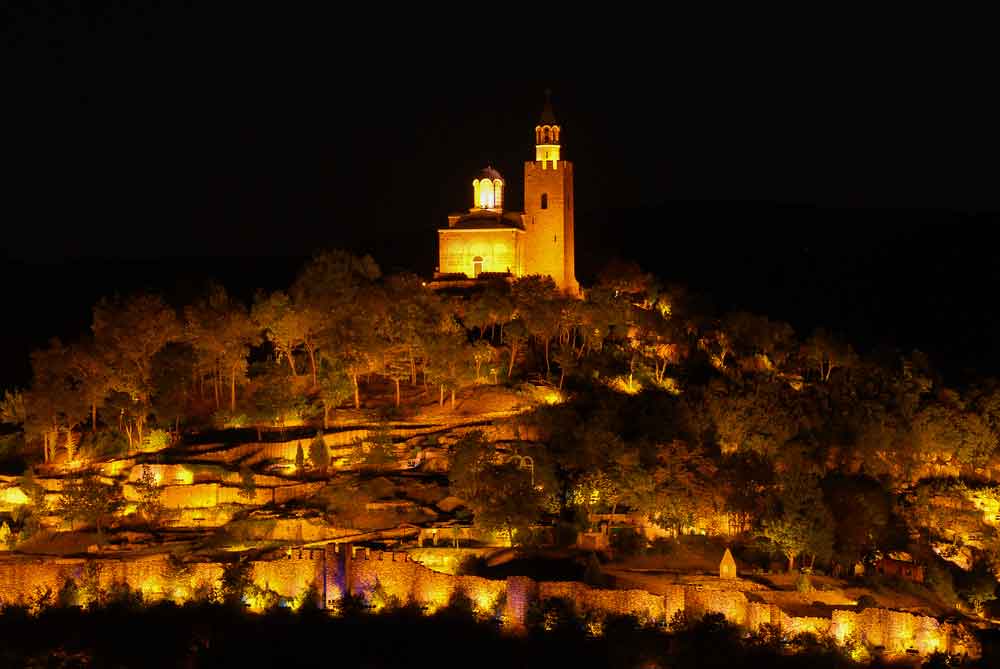 UNESCO knew what they were doing when they classified the old town of Sighişoara as one of Romania’s World Heritage sites. Transylvania’s most famous ruler, Vlad Ţepeş, is better known as Vlad the Impaler or Dracula. Sighişoara’s cobbled streets heave with references to this legendary character. But even without his influence this is a beautiful place, with multicoloured merchant houses enclosed by fortifications. It will be a pleasure wandering these alleyways. We suggest you break for coffee in one of its many cafés and or to browse the work of local artisans in its souvenir shops. 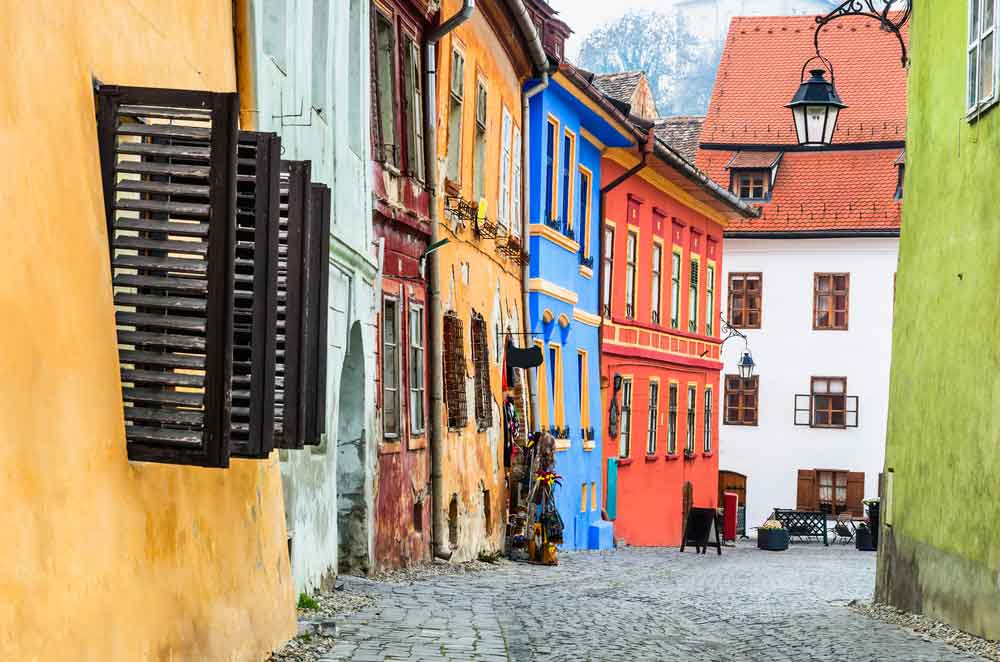 In summer when the cruise ships are in town, the old city of Dubrovnik heaves with crowds of camera-toting tourists. They are keen to see for themselves one of Croatia’s best-known and best-loved cityscapes. Linger a little later and as the streets empty, the alleyways and squares reveal their true charm. Walk its walls. From your lofty vantage point, you’ll get a true sense of why this was one of the great maritime cities of the Adriatic, the capital of the sea-faring Republic of Ragusa for over four centuries. Dubrovnik once boasted one of the largest naval fleets in the world. 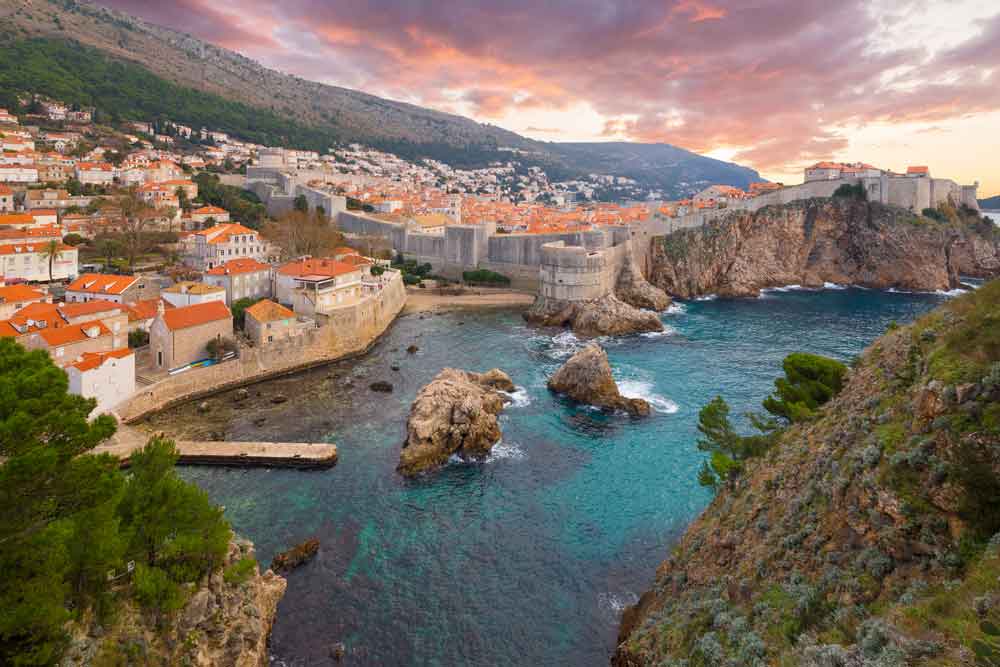 The Czech capital remains firmly on the beaten tourist track but is no less rewarding for that. Begin in Old Town Square where the recently restored astronomical clock will mark the hour with a delightful display. Later, wander the streets of its mediaeval heart to discover its fascinating Jewish Quarter. Across the Vltava River by way of the statue-lined Charles Bridge you can climb the Eiffel-inspired Petrin Tower. You’ll soon see why the city gets its nickname of the City of a Hundred Spires. At the end of the day, wash down its traditional cuisine with a cold glass of its famous beer. 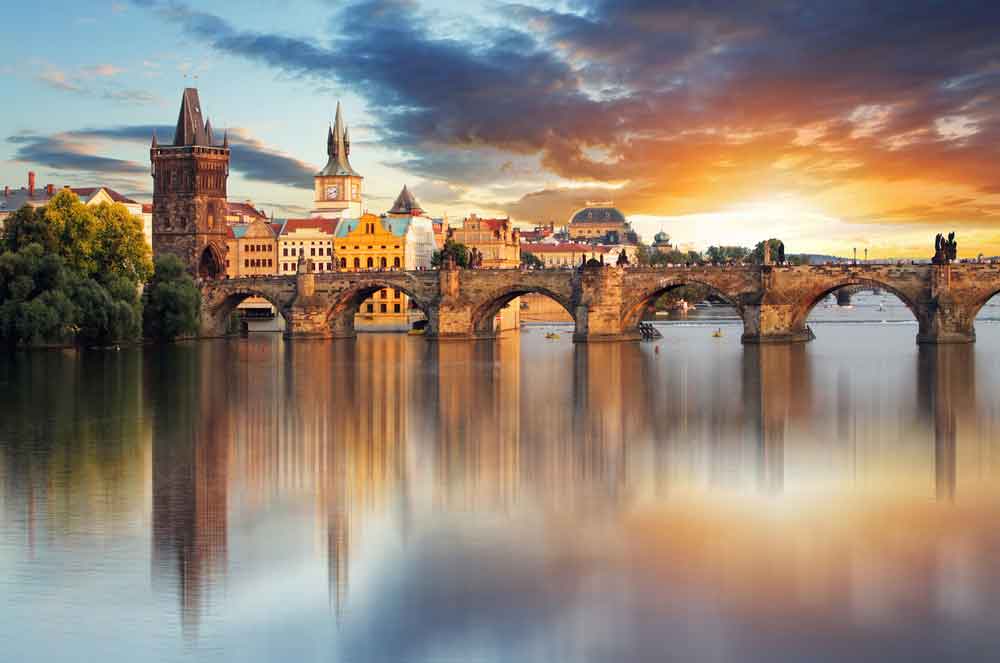 Which of these Eastern European cities would be your pick? Why not let Mundana arrange a trip for you?