Costa Rica has long been a world leader when it comes to protecting its natural environment. More than a quarter of its territory is formally protected. Alongside its 28 national parks, there are countless other wildlife refuges, forest reserves and conservation regions. Together, they ensure that the country’s most beautiful and biodiverse habitats are looked after for future generations of Costa Rica. Visitors to this Central American country should definitely include some of its national parks on their itinerary. So, here are Mundana’s picks for Costa Rica’s best national parks. 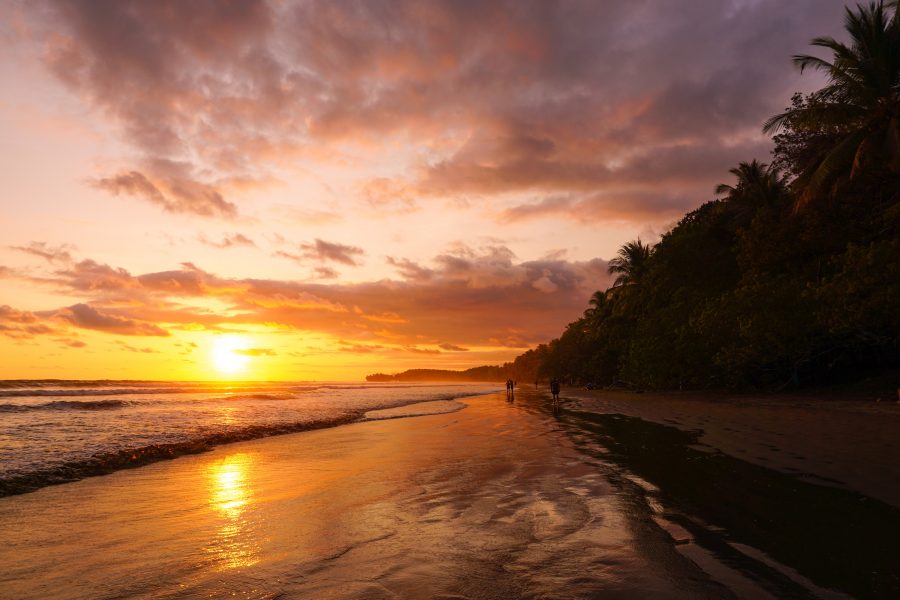 Marino Bellena National Park is best known for its incredible beaches. It’s also a great place to come if you want to go humpback whale watching, andf you’ll often spot bottlenosed and common dolphins too. Between May and November you might see turtles nesting on the beach, while marine iguanas bask on the sand year-round. The Pacific coast’s largest coral reef is just offshore to the delight of visiting divers, who routinely spot sea sponges, anemones and shoals of brightly coloured fish while they are in the water. 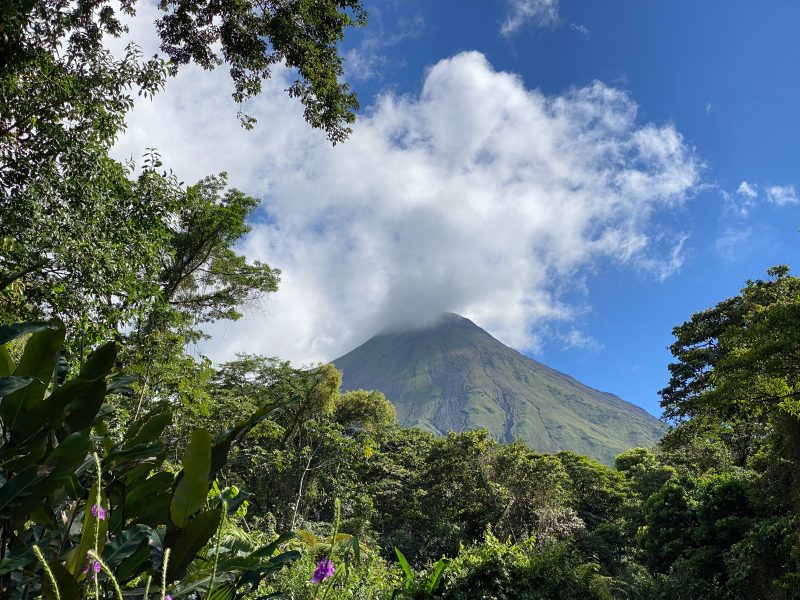 Arenal National Park is home to two volcanoes: Arenal and Chato. The almost perfect cone shape of Arenal is a jaw-dropping sight and if you choose accommodation overlooking its flanks you’ll spend endless hours staring at the sight of it. Trails through the forest and over old lava are fun to investigate; hike on foot or travel on horseback. Be sure to check out the emerald lagoon formed when Chato’s crater collapsed and soak in the thermal baths at La Fortuna, close to Arenal. 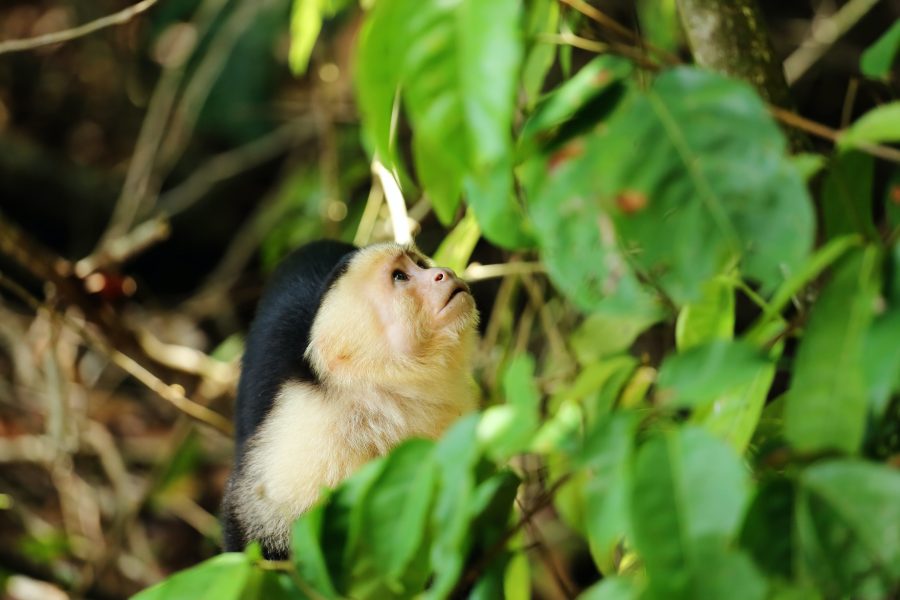 Manuel Antonio National Park is located on the central Pacific coast. It boasts four gorgeous beaches as well as a tract of rainforest. If you only have time to hike one of its trails, make it the Perezoso. Follow this path and enjoy remarkable views of the coast and the islands that lie just beyond it. The forest is home to myriad species, including capuchin, spider and howler monkeys, sloths, coatimundis, peccaries and armadillos. Don’t forget to look up too: the trees host toucans, parakeets, hawks and scarlet macaws. 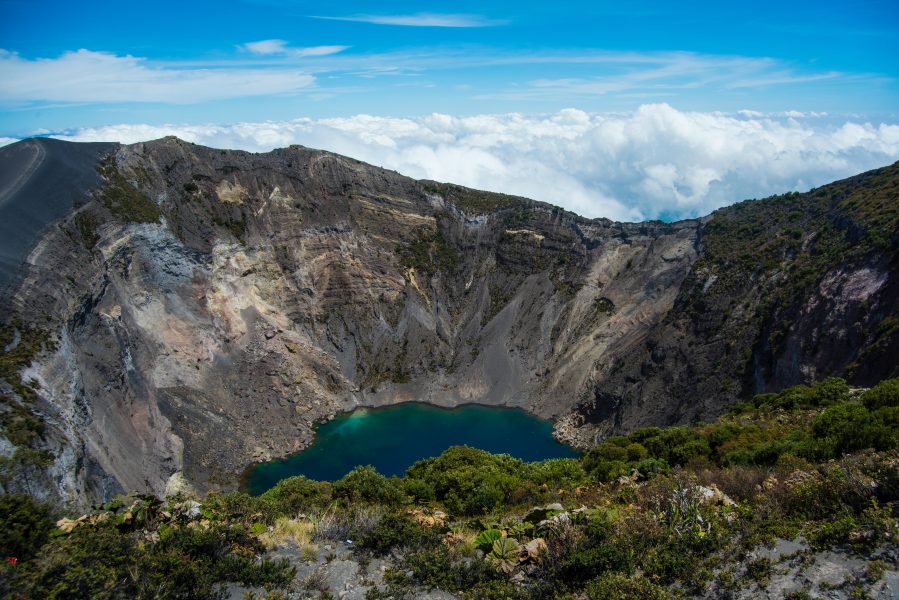 Irazú National Park is home to the country’s largest volcano. Its name  means “thunder and earthquake mountain”. As with many of Costa Rica’s volcanoes, it is considered active. In the past it has spewed lava and put on quite a show. Today, it’s still covered in plenty of ash. In places, there are few plants, though on the Caribbean side, rainforest flourishes. If you are fit enough, hike to the Diego de la Haya crater, filled with a stunning green lake. Take in the view. It extends to both the Pacific and Caribbean if the sky is clear enough. 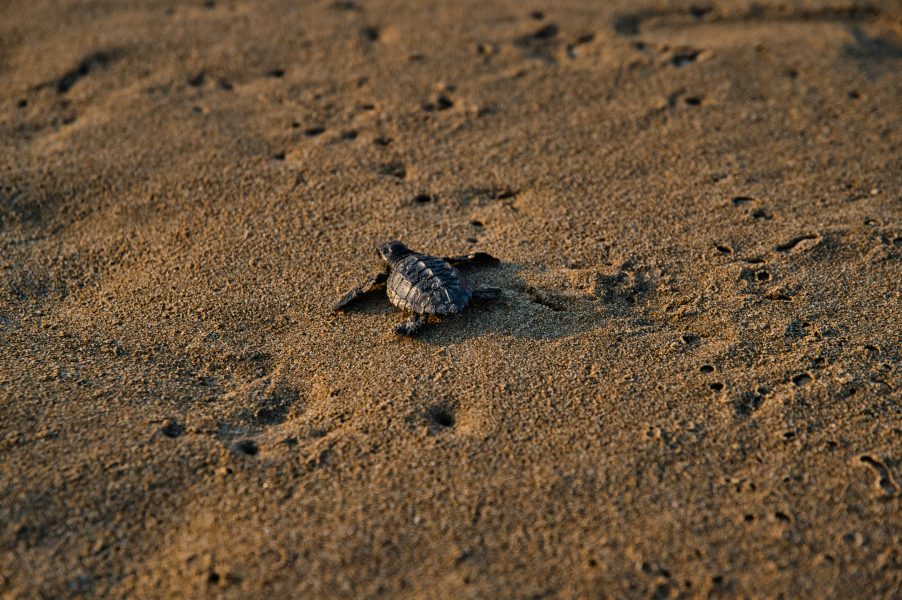 Most visitors who come to Tortuguero National Park do so by boat, as there’s no road access. Far from being an inconvenience, the journey to reach it becomes part of the adventure. The park’s lagoon and beach are a haven for wildlife, but the headliners are the green sea turtles that come here to lay their eggs between July and October. Tours take place after dark, when guides lead tourists down to the beach by torchlight. There, everyone waits in shelters behind the beach until the creatures haul themselves out of the water. In the daylight, boat trips reveal the plethora of birds that hang out beside the water. 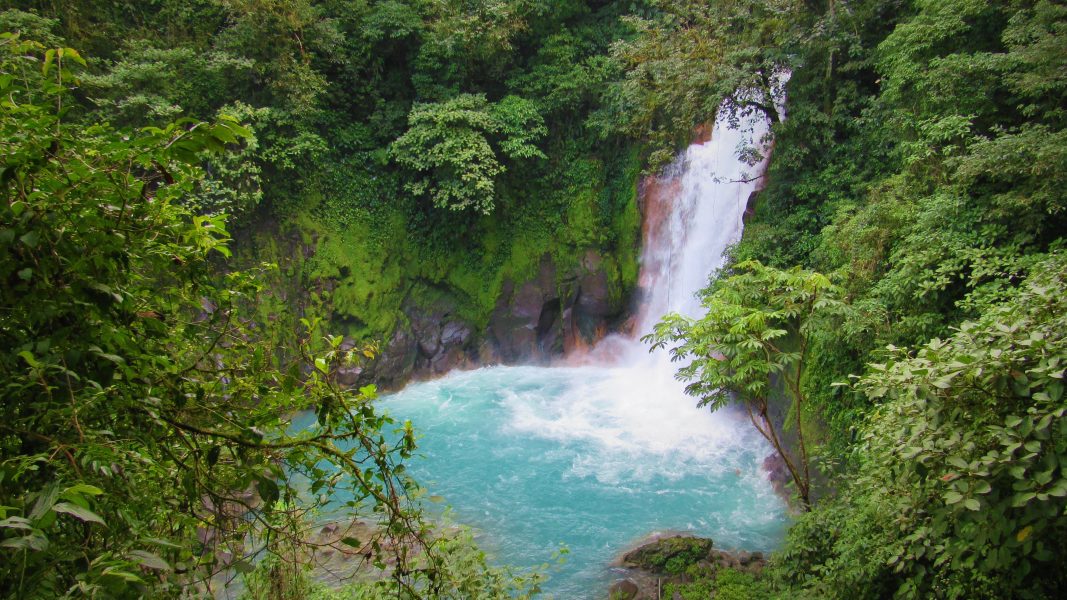 Rio Celeste translates as “heavenly river”, and you’ll soon see why the place – a highlight of Tenorio Volcano National Park – earns its name. Its signature view is of a waterfall called Laguna Azul, which is surrounded by lush vegetation. The water is a vivid turquoise, caused by the action of light scattering over suspended particles of aluminium and silicon. At the Borbollones, you’ll also find hot water springs. Here, your nose will pick up a whiff of sulphur on the air. Though you can’t swim in this magical place, there are designated spots just outside the park where it’s permitted.

How about a trip to Costa Rica where you can visit some of its national parks? This safe and pretty Central American country is waiting, so why not get in touch with Mundana so you can see it for yourself?