While once we would have sat on the back of a camel without giving it a second thought, these days there’s a greater awareness of the impact that might have. That means for many of us, our camel riding days are over. But encountering the beasts they call the ships of the desert close up is a memorable experience, so where can you go to do just that? Here’s how to do camels three ways. 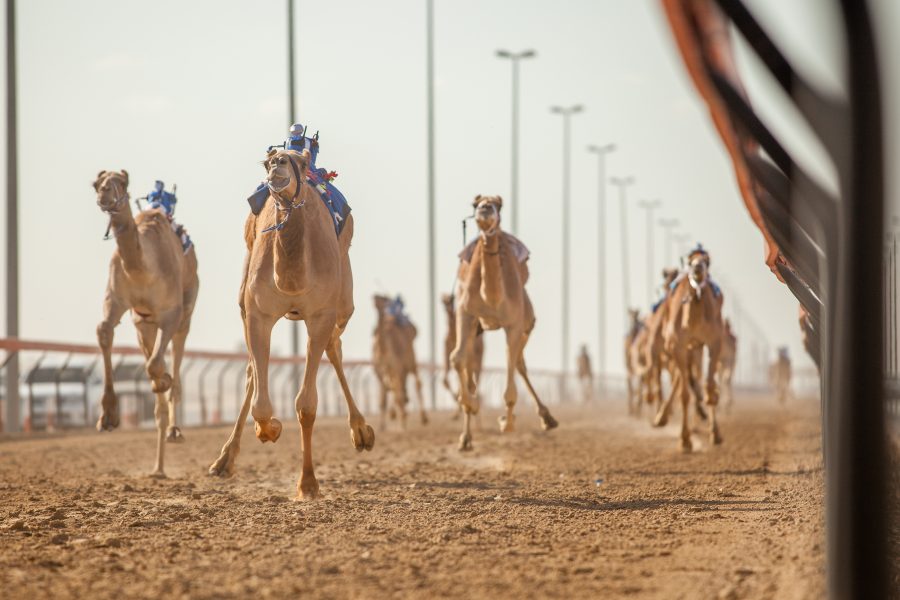 On race days, early in the morning before the sun has mustered its searing heat, crowds gather Al Marmoom Camel Race Track. Anywhere from fifteen to sixty camels compete at a time. Visitors stand shoulder to shoulder with trainers and owners in the grandstand. They watch as the camels hurtle along a track, handlers following in hot pursuit in their SUVs as they race towards the finish line. Camel racing has been an Emirati tradition for as long as anyone can remember, but today’s event is a bit different. For a start, the jockeys that perch on the camels’ backs aren’t human, though that doesn’t stop followers from cheering on their favourite robotic rider. The winner walks away with a handsome amount of dirhams but it’s a great experience for everyone. 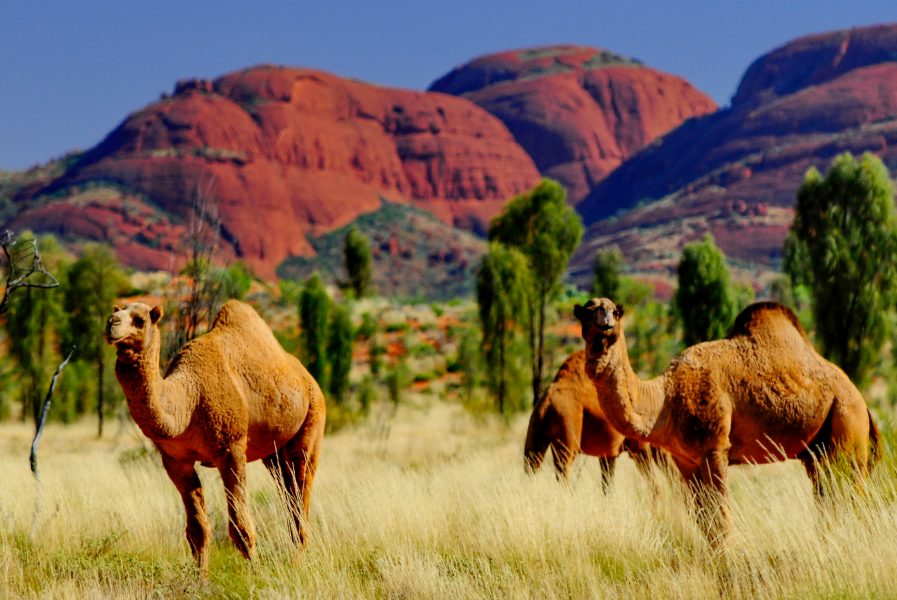 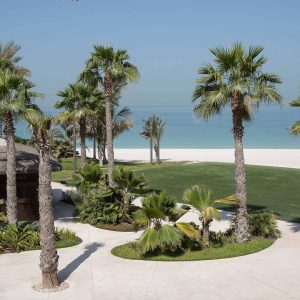 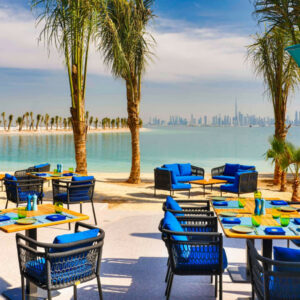 Tour the Australian Outback and most of us will expect – and hope – we see a kangaroo. We might be surprised to see a herd of feral camels as well. They were introduced to Australia in the 19th century, imported from India, Afghanistan and the Middle East to help with construction and transport as European explorers ventured into the interior. Laden camels carried everything from water to telegraph poles. They also brought railway sleepers and even the famous Ghan train was named in honour of the cameleers. These days, there are well over a million camels, and with no natural predator their numbers have soared. Innovative ways to ensure they can make a positive contribution to Australian society include rearing them for their milk and meat. 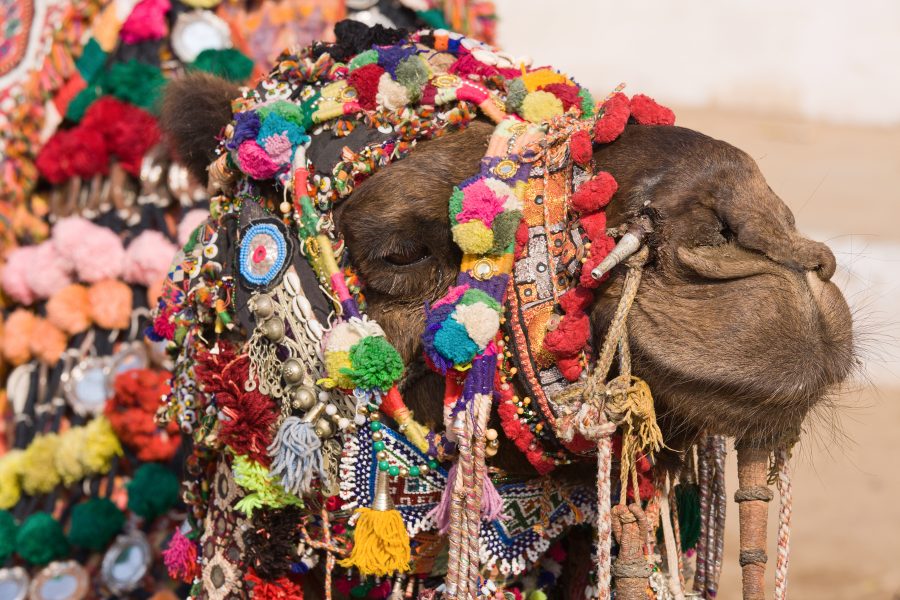 Each November, timed to coincide with the Kartik Purnima full moon, many thousands of people descend on the town of Pushkar. They come to this part of Rajasthan for the annual camel fair. Though the number of camels sold has fallen in recent years, it remains one of India’s most colourful spectacles. Traders arrive with their dromedaries a few days before, setting up camp beside the camel herding ground. It’s always been as much a social occasion as it has been a market, but as visitor numbers have increased the event has evolved. Now, there’s a carnival, a fairground with Ferris wheels and even a moustache competition alongside music and dancing, camel beauty contests and camel races. Calm becomes chaos, but it’s an intoxicating sight for tourists.